Quickly, someone sound the gong! Someone has just arrived on the Gong Gaming casinos page of the website. You might not be the millionth visitor here today, though, as Gong Gaming games are not yet hugely popular.

Usually, it takes quite a bit of effort to penetrate online casino mainstream. There are simply so many household names already that getting yourself on that list is understandably hard. The first Gong Gaming online casinos only appeared as recently as 2020, so this company still has a long way ahead of it.

Sadly, you won’t find many Gong Gaming casinos out there as of yet. The number is gradually increasing, but we will have to wait and see whether they have what it takes to go viral.

If you are looking to test out some of this studio’s best games or want to find the best Gong Gaming slot sites, you’re in luck. This is where you’ll find everything that you seek!

Getting your online casino games provider listed on our website is one of the very first steps for any aspiring studio. There are way too many companies out there with only one or two slots in their portfolio. We most certainly can’t be listing every single studio that decides to make a short run for it.

At the time of writing, Gong Gaming had released around 15 different games. All of these were slots, so it remains to be seen whether they will someday try dabbling with other genres as well.

Even with only 15 games out, Gong Gaming seemingly likes to explore large varieties of themes. They already have warriors, gladiators, magic, fantasy, mining, pirates and Irish slots.

The quality of the best Gong Gaming games is getting higher and higher. Sharp graphics and crisp audio are more of a rule than an exception. The bad news is that sometimes the RTPs could be higher. You should also keep an eye on alternative RTPs at certain casinos. You could be getting a worse deal at some Gong Gaming casinos!

Witch Feature — 5×4 reels, 50 paylines. Released in October 2022, Witch Feature is one of Gong Gaming’s most modern online casino slots. Based on a witch’s kitchen, this game sees players concocting all kinds of weird and nasty potions.

Unlike in most fairytales, in Witch Feature, the broom-riding magic user is quite attractive. This witch is a young anime character with purple hair—not your usual crooked-nosed grandma. Mechanics-wise, the player’s goal is to land unique potions on the reels for features and spells. Land the right ones in the correct order, and you could see mega wilds and other extras!

Lucky O’Mega — 5×3 reels, 20 paylines. Released in September 2021, Lucky O’Mega is an Irish-themed slot. The music here is happy and jolly, and the reels are covered with four-leaf clovers, leprechauns and the like. Top of the morning, folks!

Created with the help of Genome and Microgaming, Lucky O’Mega has the same idea as Witch Feature did. Not only can you win with traditional means, but you are also free to collect particular symbols in the right order. An acorn, a hat, a four-leaf clover, a pipe, and another four-leaf clover in this order will net you an extra 1000x win!

Book of Rider — 5×3 reels, 25 paylines. Released in March 2022, Book of Rider is a homage to games like Book of Dead and Book of Ra Deluxe. (Or maybe it is just an attempt to ride on these popular games’ coattails… Whichever way you want to look at it.)

There really is no shortage of ”Book of” slots in the world. This is why it is always fruitful to see how different studios are approaching the genre. To be honest, Gong Gaming’s iteration of the popular theme is quite different from all the rest that we have seen. For instance, here you have additional jackpots and special griding features to spice things up. If only the 94% RTP was better, this could be a fun alternative to other similar slots.

We always find it interesting to read more about the history of each game provider. More often than not, there is at least some sort of backstory available.

Unfortunately, not a lot is known about Gong Gaming (also known as Gong Gaming Technologies). From what we read on its official homepage, the company has been around since 2020 and was founded by super-experienced and passionate industry veterans.

Gong Gaming hails from Sofia, Bulgaria, but it also has offices in Malta. Their alleged goal is to create ”sensational premium entertainment products.” If you ask us, we think they are on their way to accomplishing just this! Only time will tell whether Gong Gaming casinos will become more prevalent. It all depends on how well this studio can sell itself to both casino companies and the gambling masses! 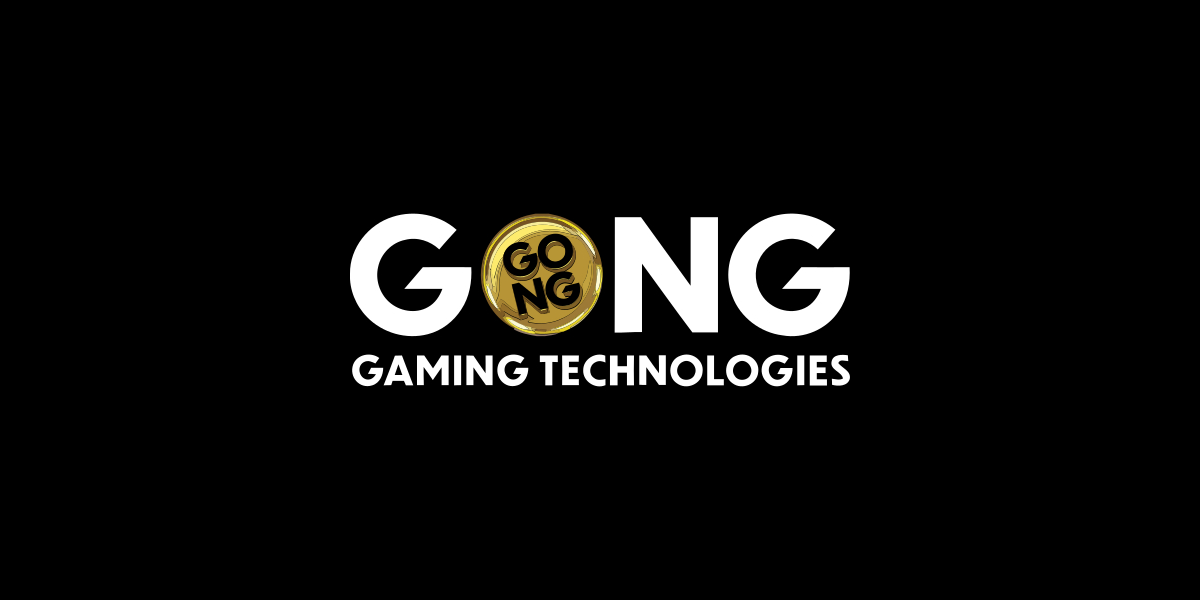 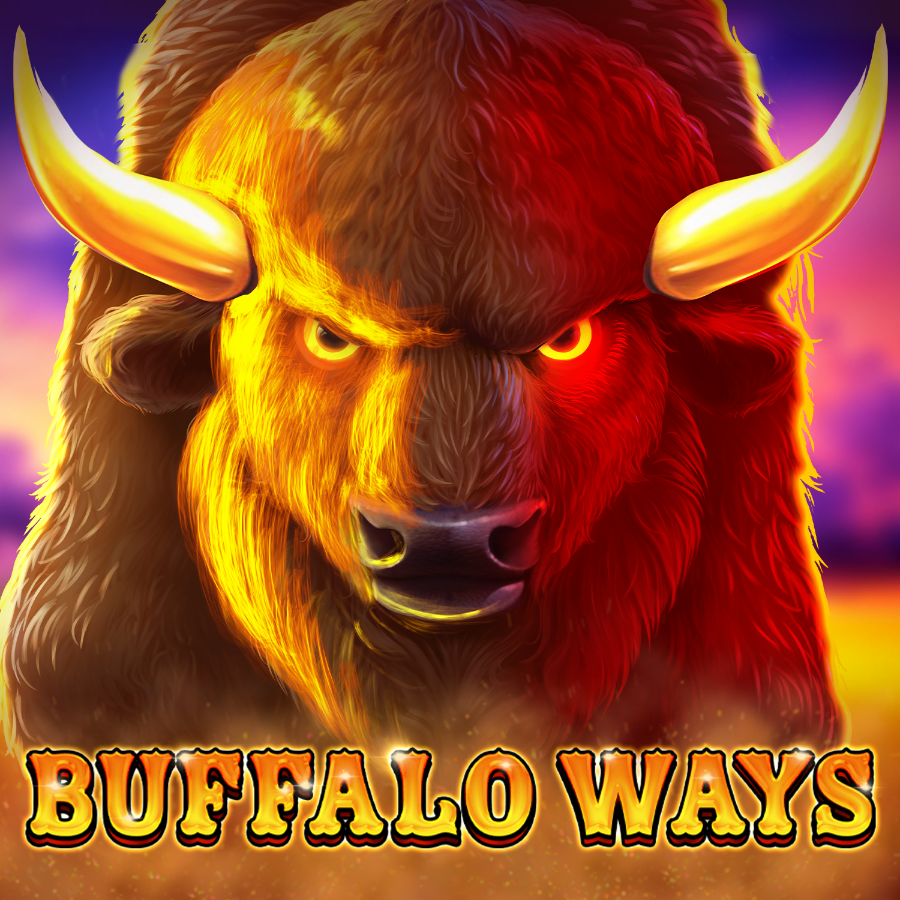 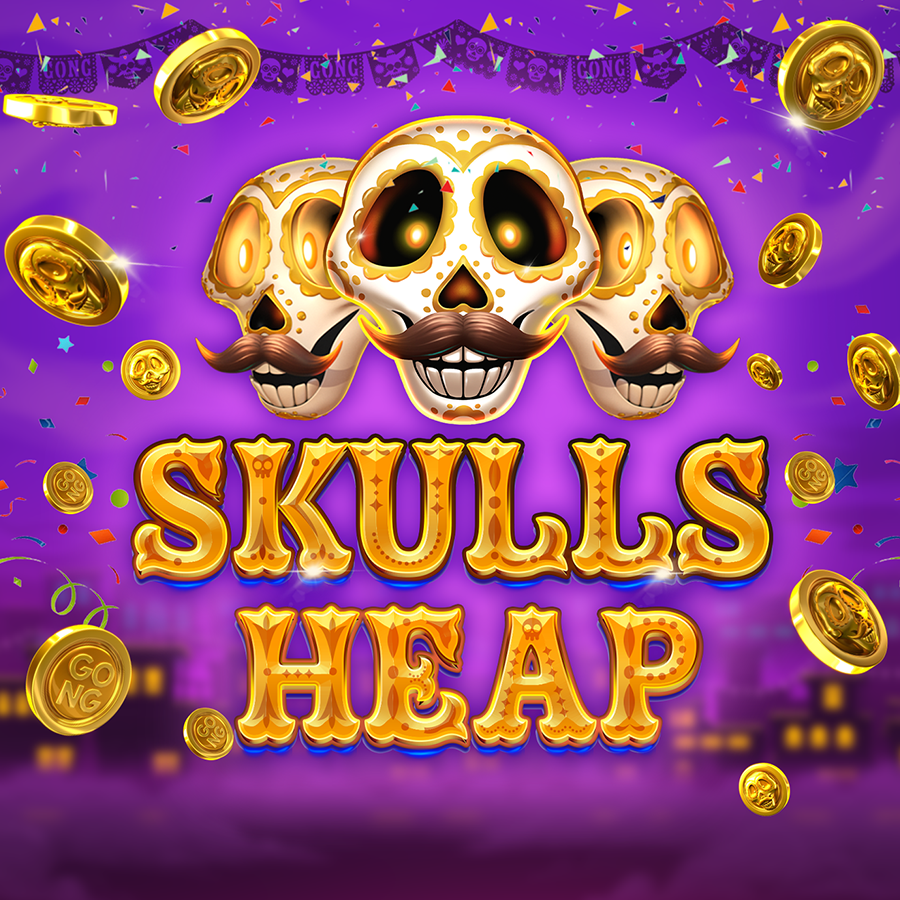 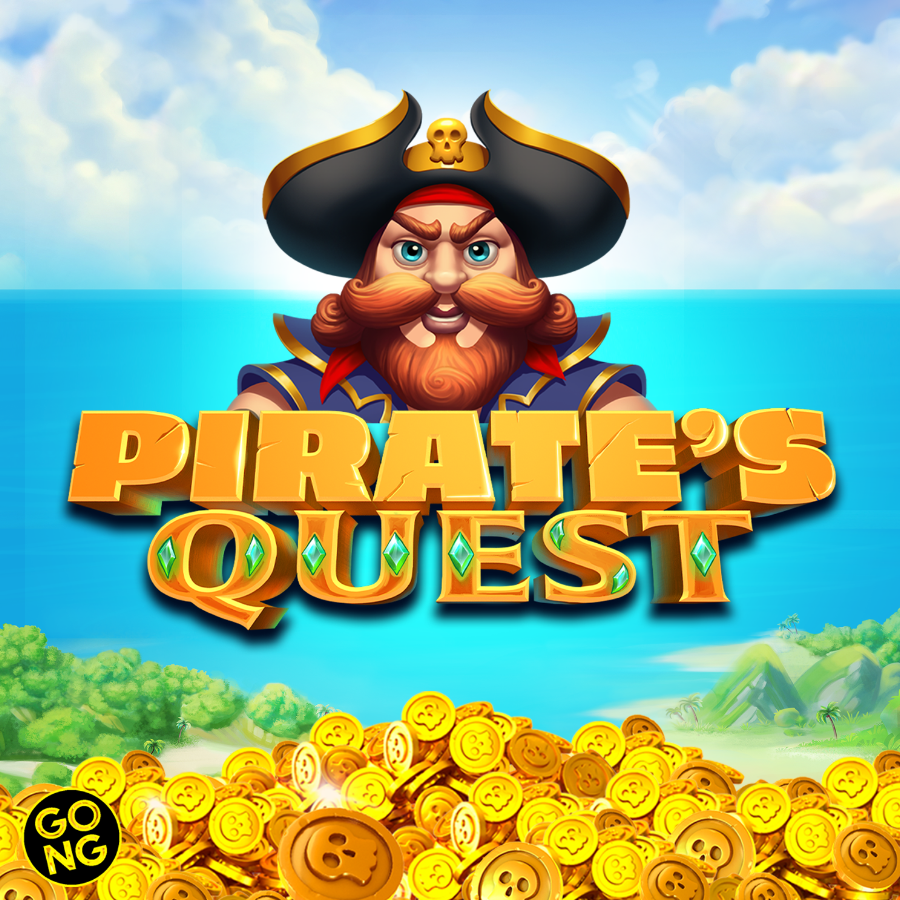 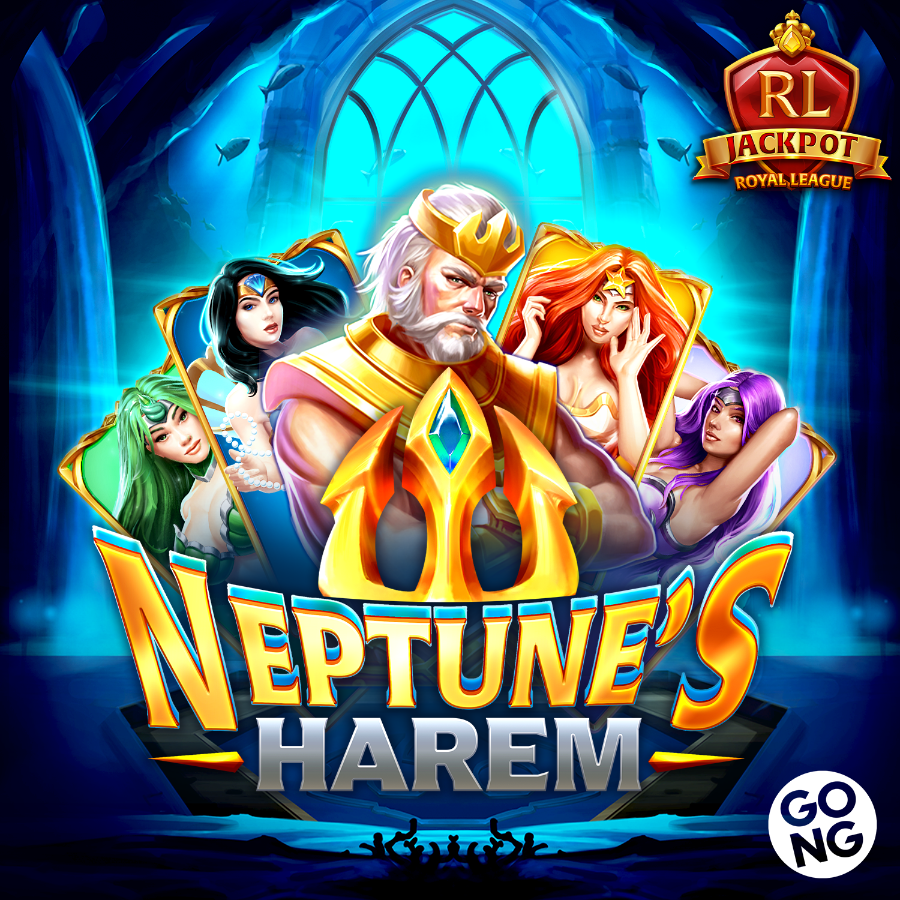 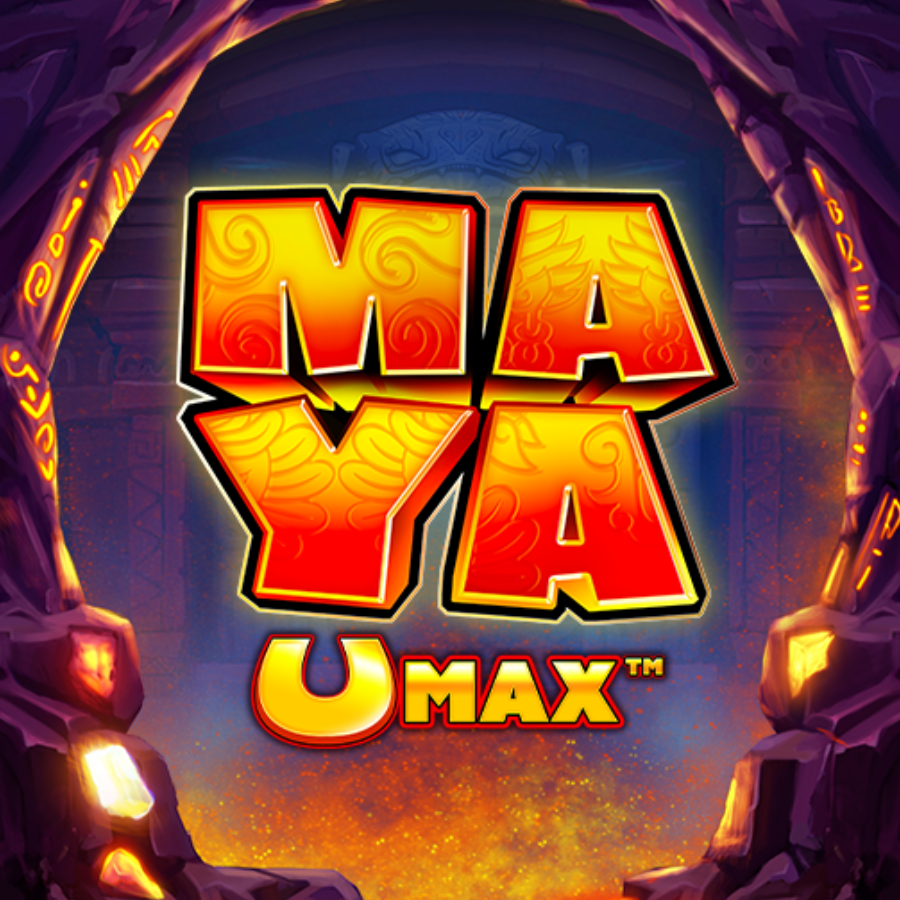 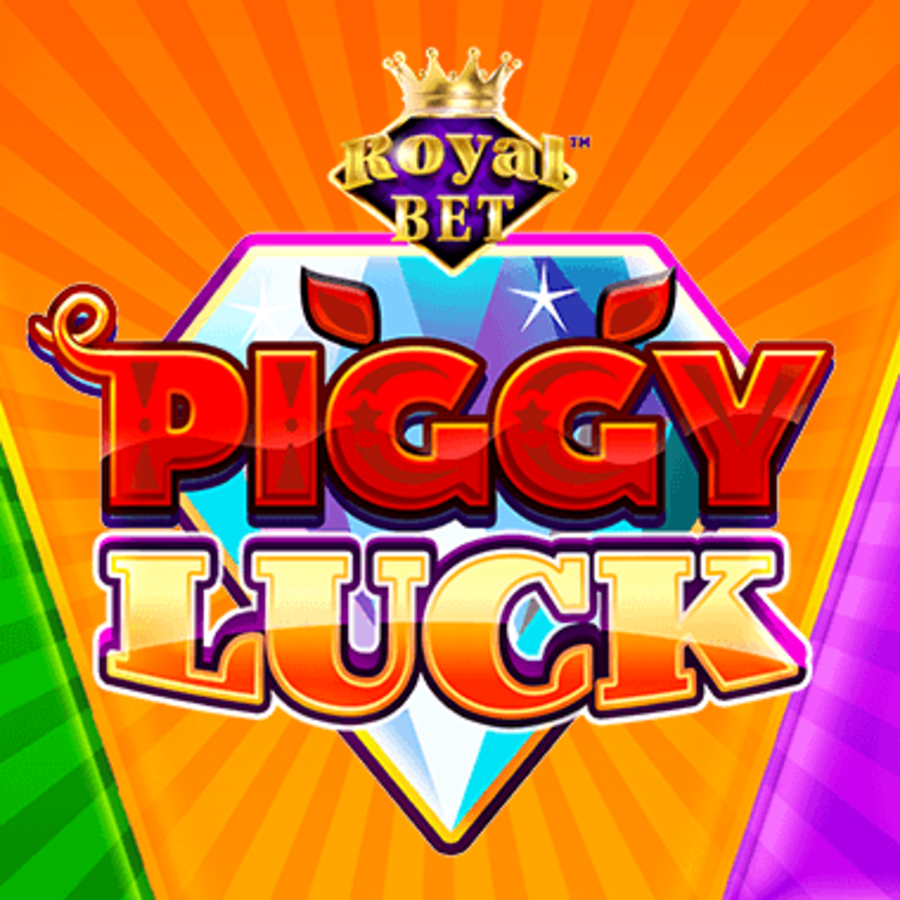 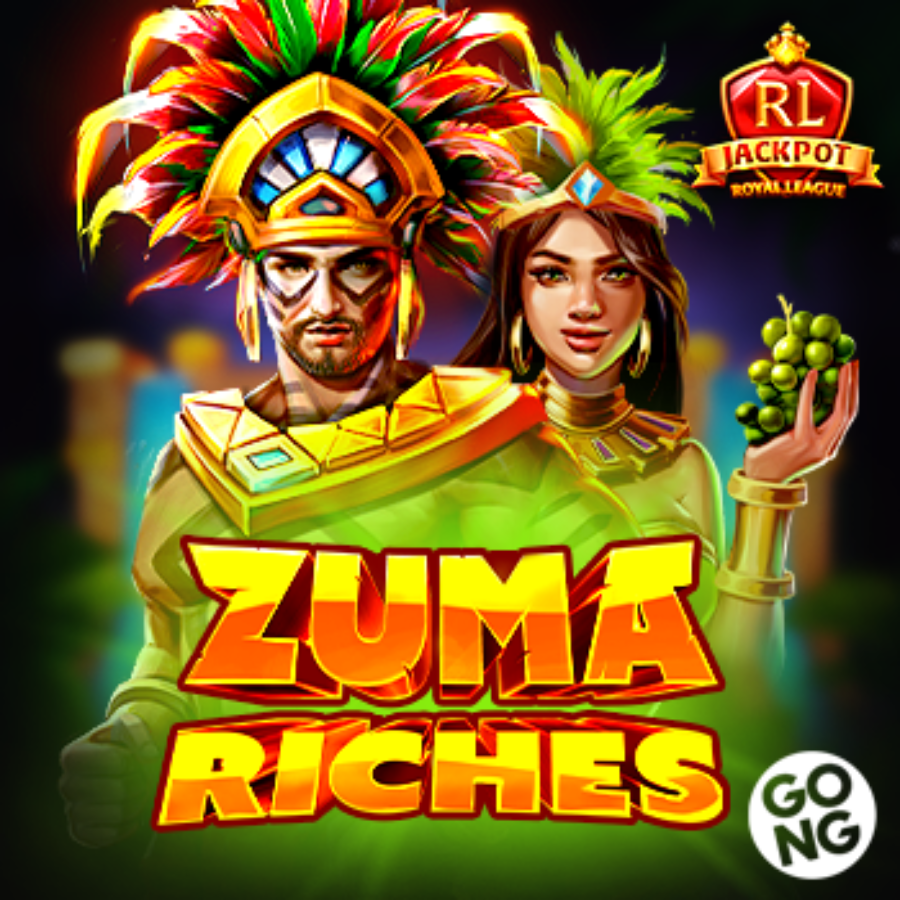 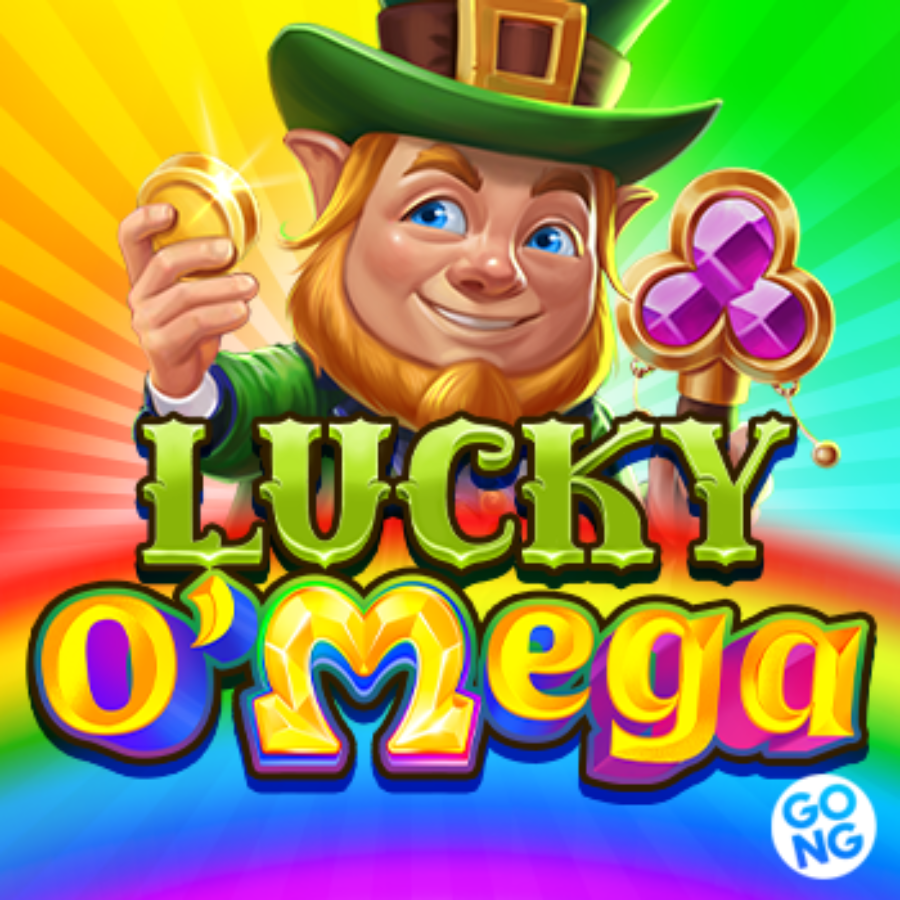 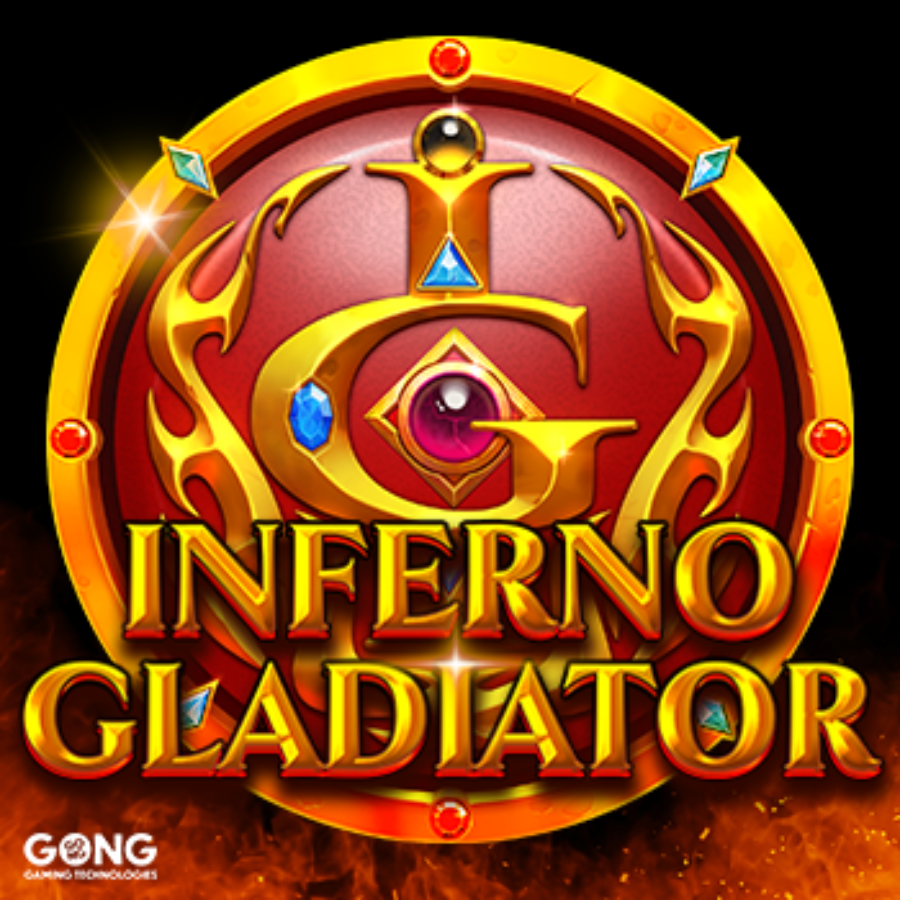 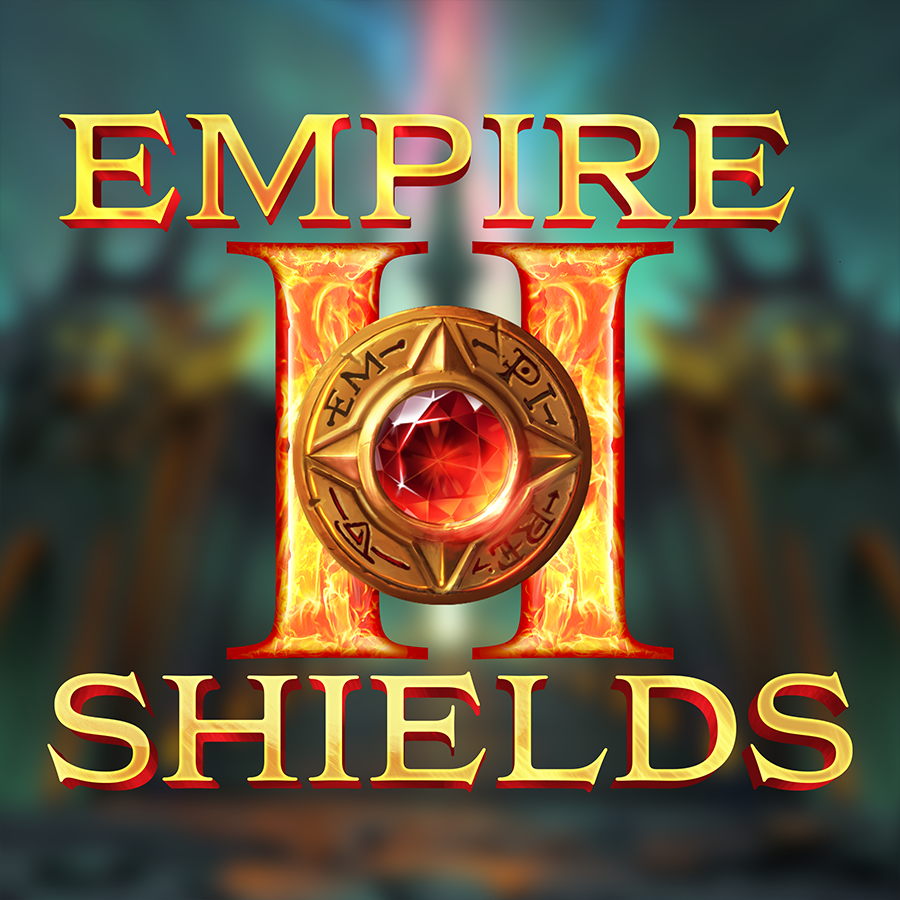