Online casinos in New Jersey posted record revenues over the month of May despite the ongoing closure of all physical casinos in the state. Atlantic City’s casinos have been shuttered since mid-March due to the continuing COVID-19 pandemic.

120,000 Americans have died from the respiratory disease so far, although local epidemics have now passed their peak in many states.

It was expected that online gaming might see some growth during the pandemic as physical casino players headed to online casinos for the first time. These predictions look like they have borne out in many markets.

In New Jersey, online gambling revenues hit $86 million over this May. That’s an increase of nearly 125% on May 2019’s figure.

Leading the revenue surge was the online operation of Atlantic City’s own Golden Nugget, which pulled in $29 million over the month. That’s $1.5 million more than its own previous record, also set in April.

The second place was held by Resorts Digital Gaming, with $17.6 million in revenue. The Borgata network of sites took the third spot for overall revenue, with $16 million.

The month also showed good results for online poker, with income in NJ up 151% on this month last year, although that amounted to $4.5 million, so it’s small fry compared to online casinos.

That figure was also down on NJ Poker’s record revenues of $5.15 million in April.

Coming as no shock to anyone, overall Atlantic City gambling pulled in about 65.4% less than this time last year. However, this figure was a lot better than it could have been without the offset of new online gamblers.

New Jersey’s legal online market also left its accounts in better shape than other states that collect a high portion of their taxes from gambling operators.

The Garden State gathered $14 million from gambling taxes in May. Compare that to the gambling hub of Las Vegas, Nevada, which pulled in less than $4 million revenue in April—and most of that from online poker.

The state of Nevada collected a shockingly low figure of just $19,000 from gambling operators in April, although that figure is expected to look better once May reports are released.

Some casinos in Las Vegas have already reopened, with various extra measures and social distancing rules in place. These include compulsory mask-wearing, no buffet food services, and extra spaces between players at gaming tables.

However, New Jersey’s Democrat governor Phil Murphy might feel he has more wiggle room to sharpen up his state’s plans, as tax money is still coming in from his state’s online gaming market.

He has not set a firm date for Atlantic City casinos to reopen.

“We’ll get there. Casinos, which are a huge part of the economy, obviously, in our state and Atlantic City, we’ll get there. But we have to do it responsibly,”

Meanwhile, Atlantic City’s Mayor Marty Small called for a July 4th reopening date. Reports are that Governor Murphy has been cautiously on board with this so far, expressing some support for this general date in a local radio interview.

Keep checking our pages for the latest developments on how the COVID-19 pandemic has been affecting the lives and livelihoods of those in the gambling world. 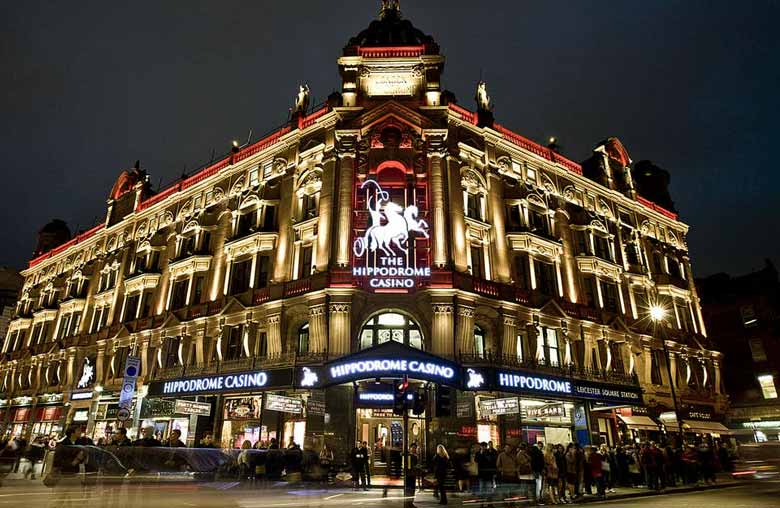 Locked Out: UK Casinos Not Mentioned in Government’s Latest Round of COVID-19 Reopening Measures