This week, noted financial heavyweight and credit rating agency Moody’s analyzed and confirmed UK bookmaker William Hill as “ba3”—a classification that suggests lending to the company may involve “substantial credit risk.” While far from bottom-of-the-list, C-class investments, this is not a great look for the betting giant.

William Hill’s credit rating was initially downgraded by Moody’s back in April this year. However, that decision was subject to a review, which was completed on July 7th. The outcome? Not great for the UK online casino and bookmaking chain.

Moody’s report highlighted the limited geographic diversity of the William Hill operation. Up to 75% of the company’s yearly revenue depends on its home market of the United Kingdom.

This leads to another cause for concern—the not unlikely prospect of increased regulatory measures and restrictions from the UK government.

The UK market is suffering from the worst COVID-19 death toll in Europe.

On top of that, the country is soon to see the economic repercussions of leaving the European Union when it departs (with or without a deal, according to Prime Minister Boris Johnson) at the end of the year.

Many casinos have left the UK market this year, and others have agreed to nearly eliminate TV and online advertising. Land-based casinos have also felt the pinch—for example, Genting announced the closure of three locations last week.

The betting giant’s physical retail business was also singled out in Moody’s credit report. The company’s “mature land-based retail business has seen reduced revenues of up to 30%, weakening its competitive position,” it stated.

The company only began a phased reopening of its betting shops last month. This comes after the firm closed all of its 1,600 stores across the UK when the country’s coronavirus lockdown began on March 23rd.

Even with shops back open, the dire economic outlook for many UK citizens leaves many without the disposable income for a quick flutter. The Premier League restarting last month should provide a boost, but other sports, including boxing and cricket, have not yet restarted in the UK.

However, Moody’s was clear that this wasn’t just a William Hill problem. The ongoing COVID-19 pandemic was mentioned many times in the document.

Despite lockdowns easing in many parts of the world, other places are surging in infections. Just last week, we passed 12 million global cases, and tragically over 550,000 have died.

As a global market, we’re nowhere near out of the woods on a public health or economic level, and Moody’s assessment of this UK gambling industry giant’s financial health reflects this fact.

Benefits of a Brand Name

William Hill was founded way back in 1936 and is something of a household name in the UK today. This strong brand was recognized by Moody’s, along with a few other possible routes to success for William Hill in the future.

Also noted was WH’s potential to expand into the fast-growing United States-based betting market. More and more states are legalizing sports betting and even online casinos, and William Hill has already taken some proactive steps into that market.

Keep checking our pages for all the latest updates on major financial stories like this, as well as other big gambling news. 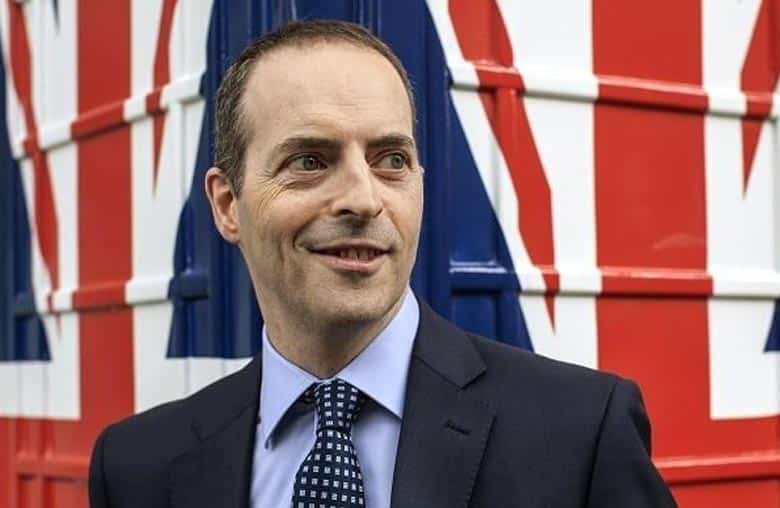 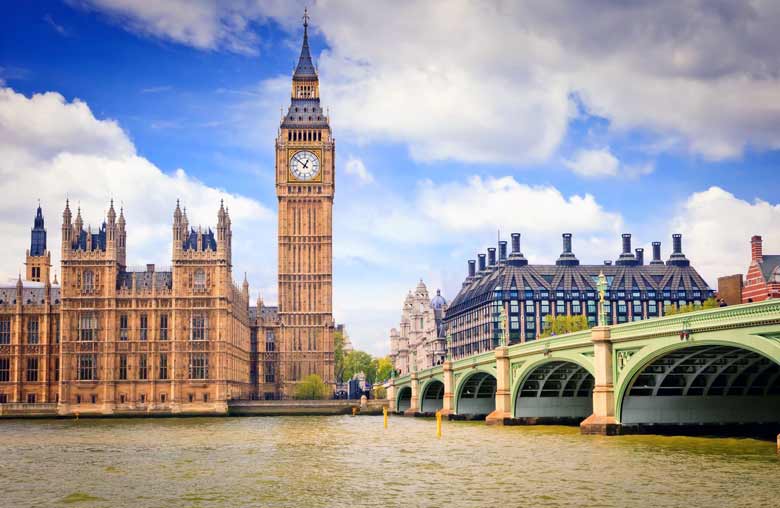 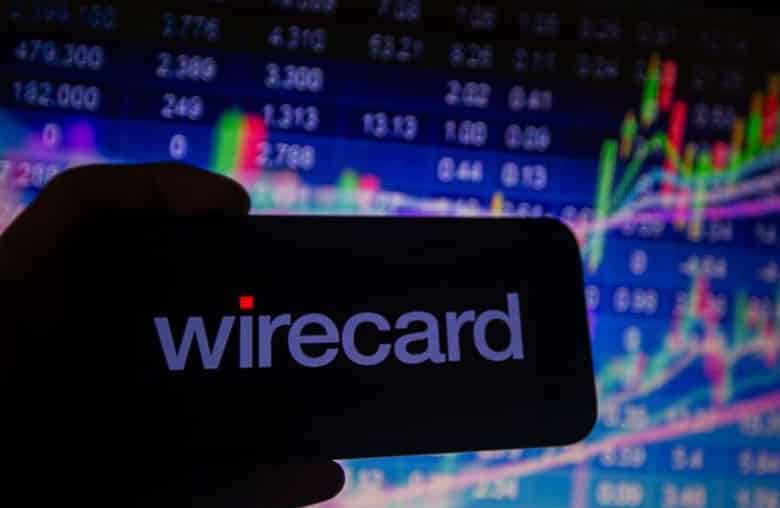