Skip to content
Home / Exodus: Swedish Operators Warn They Could Close Up Shop and Leave the Market If Tighter Restrictions Continue to Ramp Up

Exodus: Swedish Operators Warn They Could Close Up Shop and Leave the Market If Tighter Restrictions Continue to Ramp Up

This week, a group of some of the biggest international license holders in the (relatively) newly regulated Swedish market warned the government that they are close to leaving the market completely—driving even more customers to unregulated or even black market sites.

Signed by the CEOs of some of the region’s biggest operators, including William Hill, Kindred Group, NetEnt, Betsson, and more, the letter warned that officials’ well-meaning attempts to limit gambling at legal sites was simply encouraging customers to visit unregulated international sites.

“If players leave, the companies may follow suit,” – was the stark promise at the end of the letter.

BOS clearly felt the need to act after months of additional restrictions and limits were imposed on Swedish online gamblers. This has included mandatory playing time limits, maximum monthly deposit limits of 5000 SEK ($510), and limiting bonus offers to only 100 SEK or less.

Operators who applied for the license claim that these recent laws have “completely changed the character” of the agreement they entered into when they applied for their license.

This also comes off the back of a damaging report from Copenhagen Economics, which suggests that, despite the government’s best efforts to dissuade them, about 28% of online casino gamblers in Sweden still prefer domestically unlicensed sites to regulated operators.

This is a far cry from the government’s initial target of 90% adoption when the regulated market initially opened last year.

The study also found that, in many areas, total online gambling spend was increasing—but many licensed sites were losing revenue. This suggests that more Swedish gamblers than ever might be moving to unlicensed sites.

“Online gambling is a consumer-driven market, and customers will shop around for better-perceived value—and even look outside the regulated market to find it,” said General Secretary of the European Betting and Gaming Council Maarten Haijer.

The aim of creating a regulated market is not only to bring in much-needed tax and fees revenue to the legislature but also to protect customers—from both the possibility of their own problem gambling and rogue operators.

Clearly, if more and more Swedes are deciding to gamble outside of the regulated market, then the system isn’t working as intended.

“The best way to protect gamblers is to ensure they gamble inside the regulated online environment and are protected by Swedish laws—but the proposed restrictions will have the opposite effect,” finished Haijer in his statement.

These comments were squarely aimed at Sweden’s Social Security Minister Ardalan Shekarabi, who has overseen the increasingly tightening regulatory grip on the licensed companies under his jurisdiction.

In fairness to lawmakers, the restrictions don’t seem to have much effect on the sports betting market, with up to 90% of sports bettors preferring fully legal sites.

However, with only 72% saying the same for online casinos, clearly many online gambling Swedes are not happy with the increase in regulation.

The government’s initial target was 90% adoption for the legal market, which was reduced to 80% in November last year.

This conflict has left lawmakers with a lot of work to do to keep the regulated operators onside and continuing to pay taxes and employ people in the region.

This is especially pertinent right now as both public officials and private companies battle with the impact of the ongoing COVID-19 pandemic that has already forced widespread and sweeping changes to gambling markets across Europe. 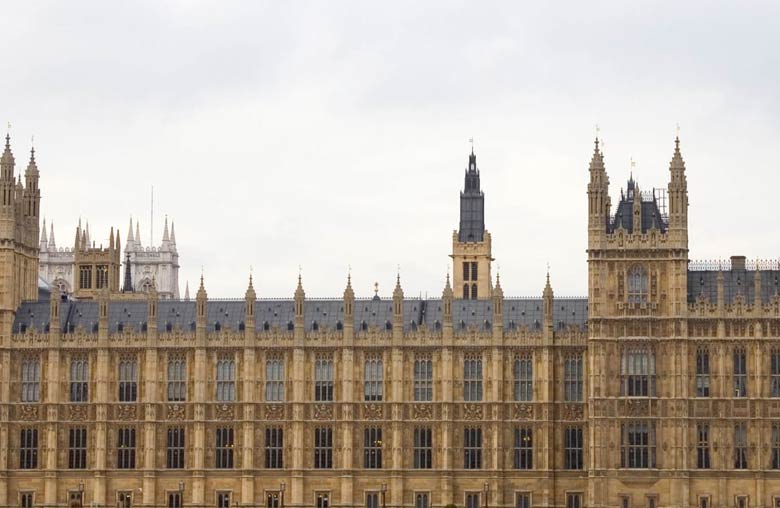 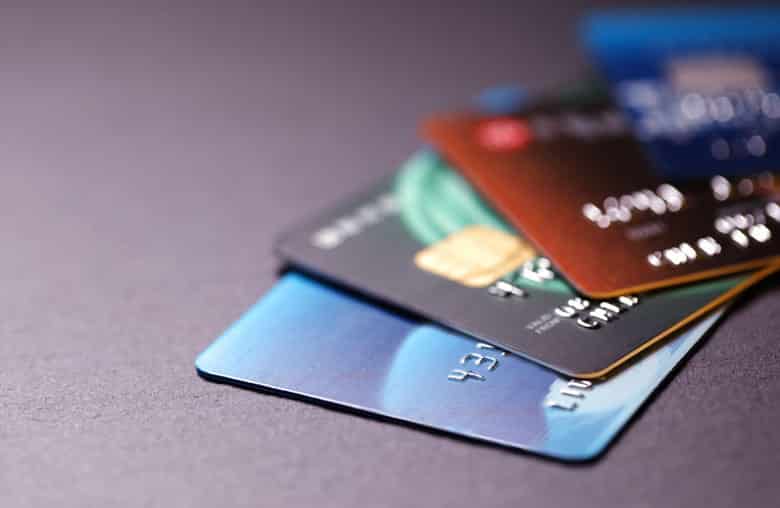 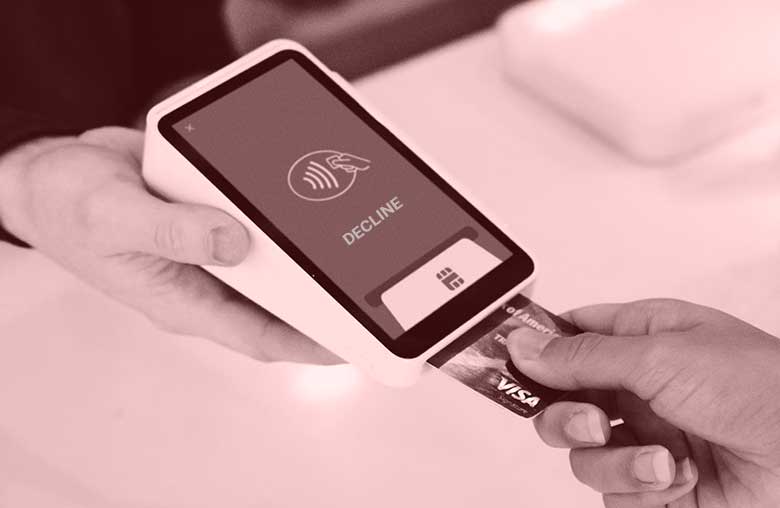