Skip to content
Home / Locked Out: UK Casinos Not Mentioned in Government’s Latest Round of COVID-19 Reopening Measures

Locked Out: UK Casinos Not Mentioned in Government’s Latest Round of COVID-19 Reopening Measures

Key figures in the sector have criticized the UK government this week for failing to include physical casinos in the list of entertainment and hospitality venues that will open up on July 4th.

All such venues, alongside every other non-essential business, were shut down on March 23rd due to the COVID-19 pandemic. The UK has the worst outbreak in Europe, with over 50,000 deaths.

Since April, though, cases have been declining steadily, and the country is now cautiously looking to reopen for business. General retailers opened up last week, and July will see the turn of pubs, cafes, movie theaters, and restaurants.

However, casinos were not mentioned—at a time when they need the income just as much as any other business. In fact, international chain Genting announced just this week that at least three of its UK casinos would not be reopening at all after the lockdown. It’s Plymouth, Torquay, and Margate venues all look unlikely to return when casinos eventually reopen.

Caesars Entertainment also told staff it would be closing one of its UK venues—Rendezvous Casino in Southend, Essex.

The Betting and Gaming Council, which represents a large percentage of gambling operators in the UK, called the decision to omit casinos “inconsistent and frankly nonsensical.”

Casino staff and operators across the country had been awaiting the announcement, and many hoped or even expected that they would be included. The omission was a bitter blow to an industry that employs over 50,000 people and contributes hundreds of millions in GBP in taxes per year.

“Casino operators have worked round the clock to ensure their premises, and the way they operate, adhere to the government’s strict anti-COVID guidelines,” continued the statement from Michael Dugher, Chief Executive of the BGC.

At least casinos were not alone in being missed out. Swimming pools, gyms, and nightclubs are also off the list.

However, those three are all physical activities in which people share a lot of air and get close to each other. This is why bars are set to open, but nightclubs where people dance are not.

That’s quite different from a casino. Partitions can be placed between customers, and extra sanitation can be provided. Cards can be wiped in between rounds. Masks can be worn easily. In the case of slot machines, no customer even needs to share anything with anyone else.

There are plenty of steps casinos can take that the other venues on the list of excluded businesses cannot.

“Casinos have done everything that they were asked to do by the government, and they have pulled out all the stops to ensure they are able to open their doors safely for both staff and customers,” continued the BGC’s statement.

More gambling regulation is the general consensus among an influential group of cross-party politicians in the UK at the moment. While some new moves, such as the Credit Card ban, have been widely accepted, others have proved difficult to enforce and threatened the financial survival of some operators.

Some people undoubtedly have problems with gambling, and those regrettable cases need to be dealt with.

However, dozens of casinos, both online and offline, have already permanently shut in the UK this year. This takes away jobs and entertainment from responsible people who need them more than ever in the current time.

“We want to urgently work with Ministers to ensure that casinos are reopened safely and as speedily as possible this summer,”

Mr. Dugher of the BGC

Keep checking these pages for the latest updates on this story and all the other ways in which the coronavirus is affecting gambling fans and businesses all around the world. 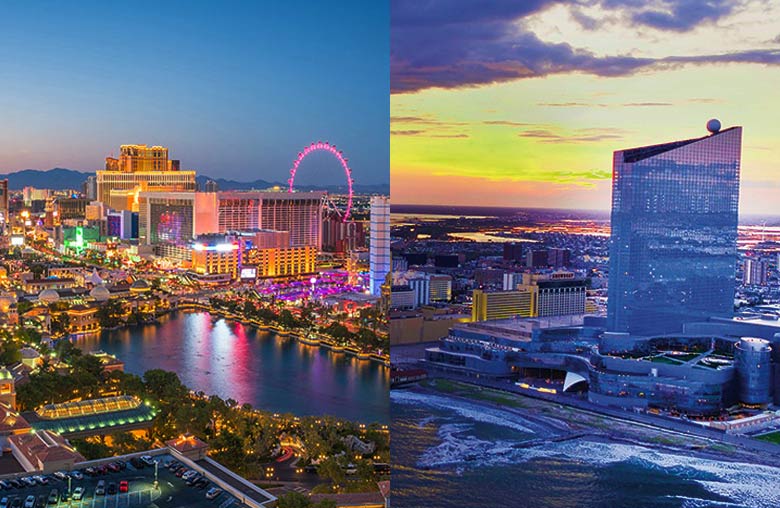