Under the UK’s heavy-touch regulation, any gambling industry employees who conduct certain customer-oriented duties must hold a Personal Management Licence – or PML.

These duties include but are not limited to:

Anti-money laundering officers, a position required by law at all UK gambling operators, aren’t on this list – but the UKGC says it sees it as “good practice” to get one.

● A customer who was allowed to lose £18,000 (almost $25,000) despite literally telling staff at the casino that she was borrowing money from the bank and her friends and family to continue gambling.

● A Politically Exposed Person who spent £795,000 (over $1 million) over a year but was not adequately prompted to provide evidence for the source of their funds.

Caesars was fined £13 million for those breaches. The money was donated to the National Strategy to Reduce Gambling Harms – a multipurpose problem gambling charity within the UK.

“We are absolutely clear about our expectations of operators – whatever type of gambling they offer they must know their customers. They must interact with them and check what they can afford to gamble with – stepping in when they see signs of harm. Consumer safety is non-negotiable. ”

Clearly, the UKGC felt the Caesars’ failures were egregious enough that its investigation into individual employees should continue.

No fewer than 14 individuals employed across Caesars’ UK operations have since been investigated by the UKGC across the past year.

“All personal licence holders should be aware that they will be held accountable, where appropriate, for the regulatory failings within the operators they manage,” said UKGC Executive Director Richard Watson in a statement.

Four Caesars PML license holders surrendered their licenses after being informed of an investigation – usually seen by the regulator as an admission of guilt.

One license holder had theirs revoked for non-payment of fees, usually around £350 ($485) a year.

Seven employees received official PML warnings to improve their standards, and eighteen received informal letters warning them they were on the regulator’s radar.

During the investigation period, Caesars itself revoked one workers’ management license after an “altercation” with a customer.

This is not the first time we’ve reported on the UKGC’s investigations and fines, and it undoubtedly won’t be the last.

Over the past year, several high-profile operators have either scaled back their operations for the UK market or dropped entirely out of it.

Many of them, including the nine online casinos of Swedish operator Betsson, cited “regulatory pressure” as just one of their reasons for shutting up shop.

Could we see more big-name operators departing UK shores in the future? Who knows—but here at Online.casino/news, we’ll definitely keep you updated!

Thomas Wolf is our editor in chief. With an extensive background in online gambling (both working for casino operators and game studios) as well as an MBA from the Thunderbird School of Global Management, he's a proper authority on online casinos. When not running the day to day operations or reviewing new operators Thomas is a blackjack aficionado with some seriously big wins recorded at land-based casinos in both Las Vegas, Monaco and Macau.

Danger Down Under with Underage Gambling 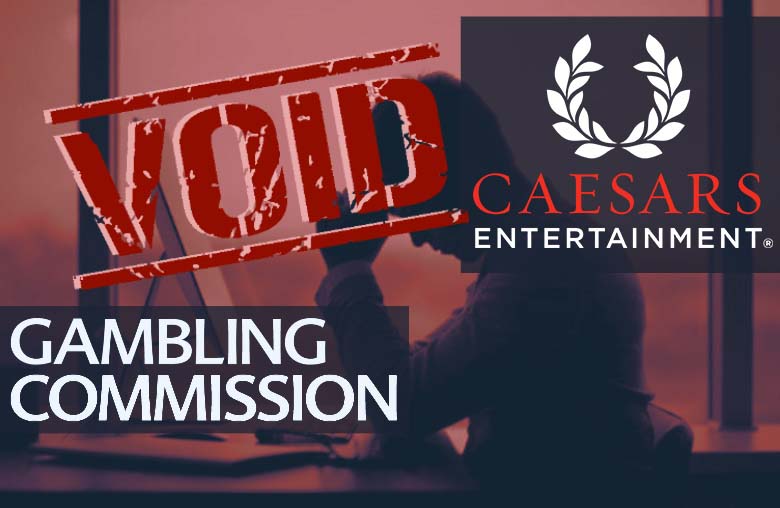