This game provider holds licensing with the AAMS (Italy), ONJN (Romania), and Curacao E-Gaming. Its games have passed auditing from QUINEL and Gaming Laboratories International (GLI).

This studio provides slots and table games to over 400 online casinos. Some of the casinos with Betsoft games are BitStarz, Cashmio, Drake, Dreamz, Guts, Kaboo, Thrills, Vera&John, and ZenBetting.

This developer operates in both regulated and unregulated markets. Therefore, the average Betsoft casino may or may not hold licenses.

Some Betsoft casinos accept Bitcoin and serve grey markets. That said, players should always read reviews on any Betsoft casino they consider.

Betsoft dubs itself as the “leader in cinematic 3D gaming.” It attempts to live up to this claim through the SLOTS3 series—a collection of 3D slots.

Some of the earliest games in this series look rudimentary by today’s standards. For example, 2 Million B.C., House of Fun, Mad Scientist, Ned & His Friends don’t offer the most polished graphics.

Betsoft offers over a dozen virtual table games. It covers a wide variety of options, such as blackjack, Caribbean poker, craps, Oasis Poker, and Super 7 (blackjack).

Betsoft covers all the bases regarding quality graphics, features, and game variety. The only downsides involve the company’s murky past (covered under Betsoft History) and limited ownership information.

A Night in Paris

This five-reel, 30-line slot follows a Parisian security guard named Jerome and his attempts to stop a notorious jewel thief. It presents a second-screen bonus that sees Jerome trying to catch the sneaking thief.

Blood Eternal is a five-reel, 30-line slot that covers a classic vampire tale. It offers free spins when a vampire lands next to one of its human victims on the reels.

This five-reel, 20-line slot is an Asian-inspired game with detailed graphics and pleasing music. Its features include expanding wilds, free spins, and scatter payouts.

Mr. Vegas is a five-reel, 30-line slot that revolves around a local Vegas celebrity. Its key highlights include bonuses involving a roulette game, Money Wheel, and free spins.

This 7×7 grid slot with cluster pays follows a Superman-like hero on his quest to save the city. It offers cascading reels, free spins, a gamble round, and excellent graphics.

Betsoft features a high percentage of slots with second-screen bonuses. These bonus rounds are perfect for players who want more than just free spins and scatter payouts.

Betsoft calls its large collection of 3D slots the SLOTS3 series. Most of its games feature enhanced 3D graphics.

Little information exists on Betsoft’s history or its founding company, Digitus Limited. This developer launched in 2006 and rolled out its SLOTS3 series in 2010.

Betsoft quickly dived into the mobile-gaming sector in 2011 with its ToGo series. ToGo describes the many Betsoft slots and table games that are optimized for smartphones and tablets.

This provider earned an Alderney Gambling Control Commission (AGCC) license in 2012. However, the AGCC suspended and eventually revoked Betsoft’s license in 2014 for undisclosed reasons.

Betsoft ran into trouble again after refusing to pay a $383,000 jackpot in 2016. A player from Betcoin.ag won the jackpot through Glam Life after lining up five yacht symbols in the bonus.

Betsoft was never able to present a valid reason for nonpayment. It ended the dispute by paying an undisclosed settlement to the affected player.

Apparently, this developer has cleaned up its act and obtained licensing in Italy (2016) and Romania (2018). Its games have also received approval from two accredited testing labs—GLI and QUINEL. 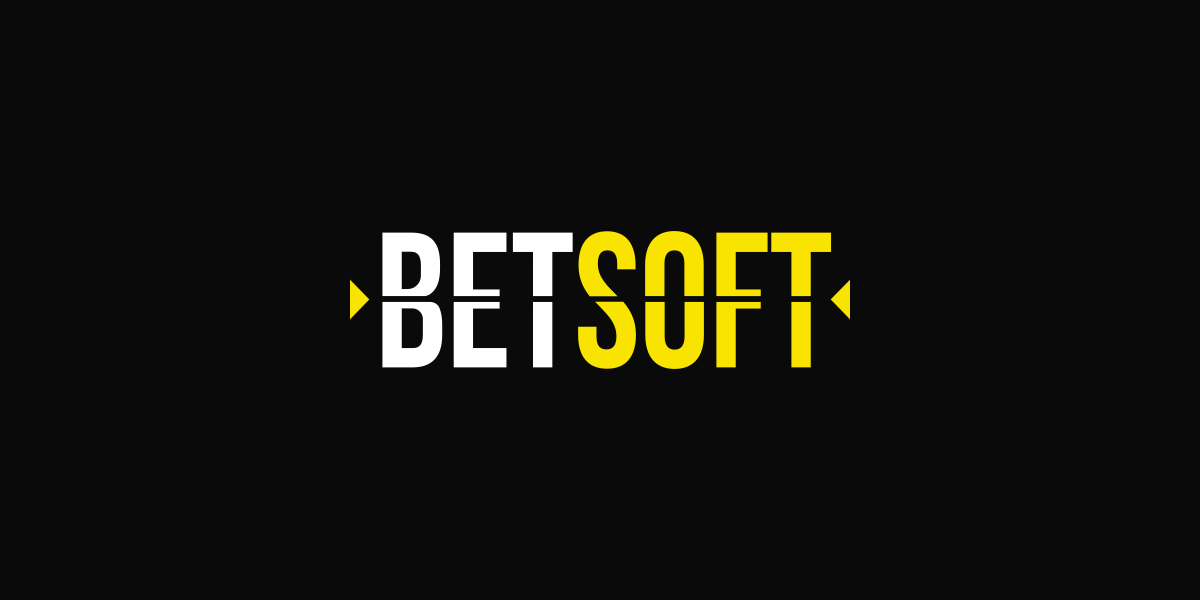 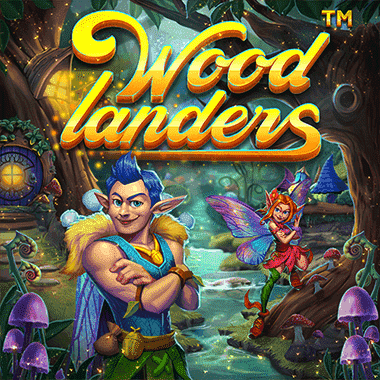 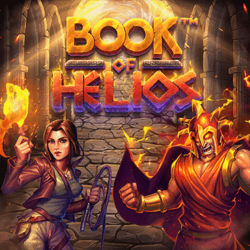 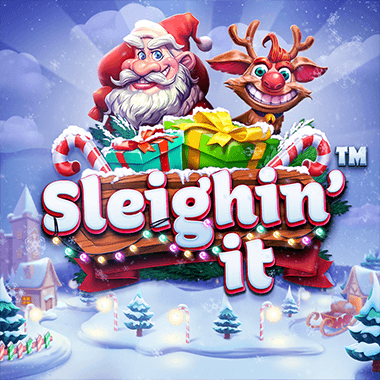 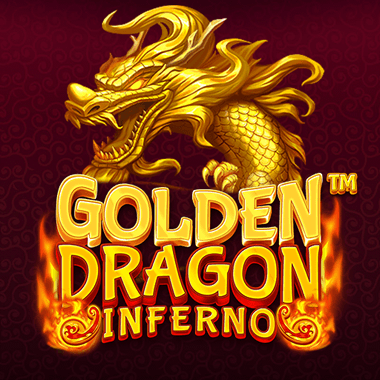 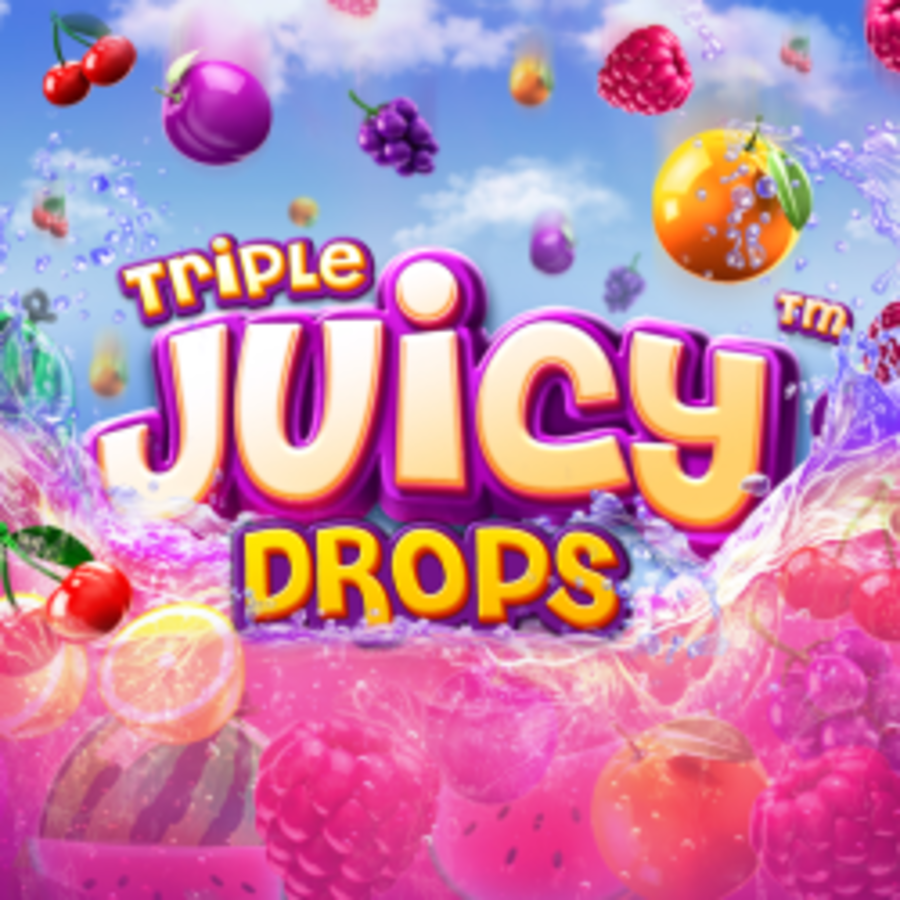 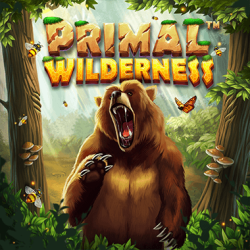 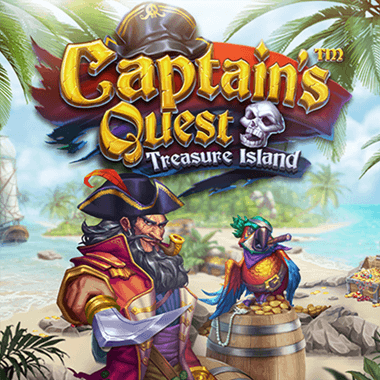 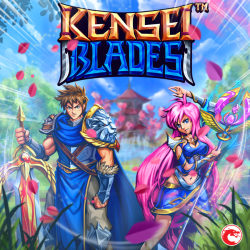 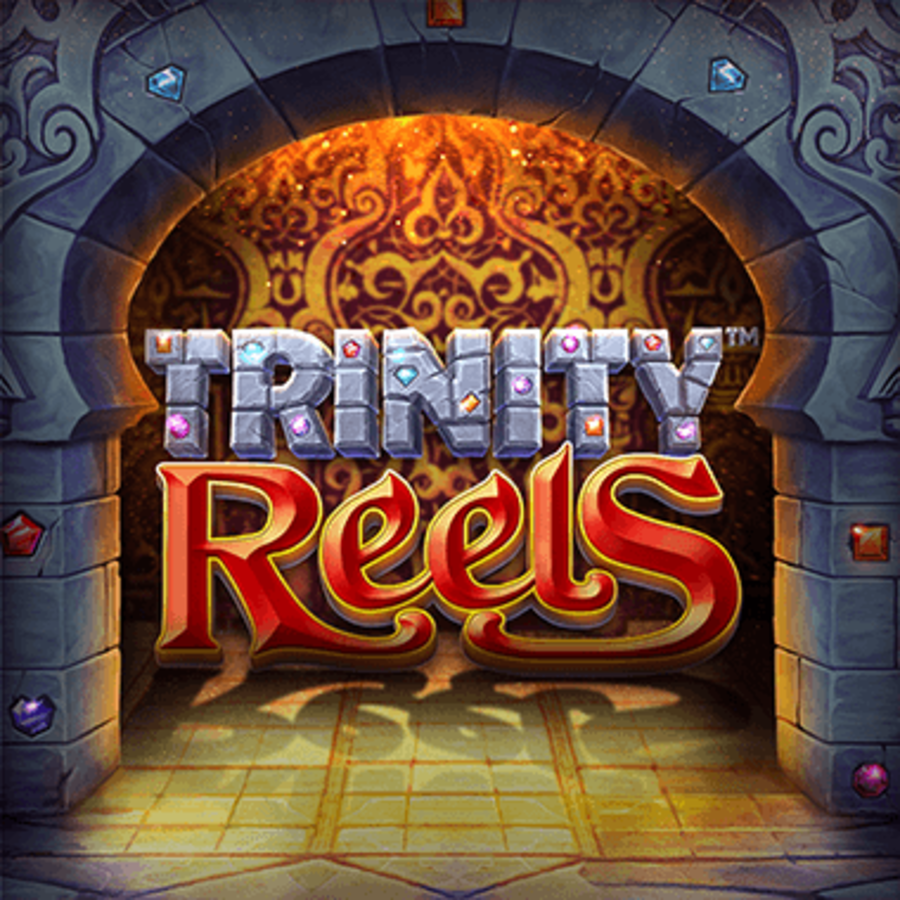 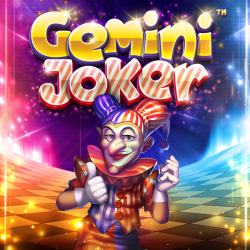