Endorphina is a Prague-based game developer that focuses on online slots. The company notably produces games for traditional internet and Bitcoin-based casinos.

It has built an impressive list of partners, including BetConstruct, EveryMatrix, iGaming Platform, iSoftBet, and SoftSwiss.

Endorphina is a private company that’s not listed on any stock exchanges. Its key employees include Jan Urbanec (CEO), Michal Konuch (head of legal), Gretta Kochkonyan (head of account management), and Ekaterina Goi (head of marketing).

This developer holds licensing with the Malta Gaming Authority (MGA). Its games have passed auditing from iTech Labs.

Its MGA license gives it access to many reputable casino sites that operate in Europe and beyond. Therefore, the average Endorphina casino gives players little reason to worry about their funds.

However, some casinos with Endorphina games don’t obtain licensing from the markets where they operate. These sketchier gaming sites typically accept Bitcoin.

Endorphina’s willingness to serve unregulated sites hasn’t tarnished its reputation. However, the developer would do well to stick with more-reputable clients.

Endorphina launched in 2012 and has quickly built a solid portfolio of games. It offers more than 100 online slots at the time of this review.

This producer originally designed Flash-based games. While those work well for instant play on computers, they don’t translate well to smartphones.

Endorphina wisely switched its focus to HTML5-based slots. Now, its games are playable on Android and iOS devices.

Endorphina’s game quality varies greatly. Slots like Book of Santa, Aus Dem Tal, Taboo and The Ninja show what this developer is capable of regarding graphics and originality.

Overall, Endorphina provides more to like than dislike regarding its slots. The company is at its best when delivering edgy or original themes, such as Diamond Vapor, Taboo, Tribe, or Twerk.

Blast Boom Bang – This superhero-themed game presents impressive comic book-style graphics and compelling characters. It also offers multiple features that can lead to big wins.
Geisha – Many developers offer a geisha-themed game. Endorphina’s version separates itself from the pack thanks to its highly detailed symbols.
Satoshi’s Secret – This six-reel, 20-line game revolves around Bitcoin’s anonymous creator, Satoshi Nakamoto. It offers a themed bonus that involves hacking bank accounts and exchanging the funds for cryptocurrency.
Stone Age – Stone Age lives up to its name by offering symbols that look like cave drawings. It also features an interesting Stone Wheel bonus that randomly selects an expanding symbol.
Sushi – Sushi offers reels that look like a plate at a Japanese restaurant. The sushi symbols landing on the reels make it appear as if one is being served raw fish during each spin.
Troll Haven – This five-reel, 25-line slot is set in the Scandanavian wilderness and boasts some of Endorphina’s best graphics. It also offers a detailed bonus that involves choosing runestones to determine a multiplier and number of free spins.
Twerk – Twerk is a 3×3 slot that’s filled with twerking butts. Besides its risque angle, this game also provides a unique “Dance Battle” feature.
Voodoo – This five-reel, 10-line game takes players to a dark and mysterious swamp. The green, misty atmosphere, combined with spooky voodoo practitioners, creates a memorable atmosphere.

Bitcoin – Endorphina serves plenty of Bitcoin casinos. Therefore, players can use this leading cryptocurrency to gamble at an Endorphina casino.
Detailed bonuses – This developer offers in-depth bonus rounds for many of its slots. For example, Lucky Lands sees players choose their desired free spins and multiplier from a detailed land map.
Racy themes – Endorphina isn’t afraid of controversial themes. Taboo—a slot dedicated entirely to S&M—best exemplifies just how racy Endorphina’s games can be.
Risk game – Double-or-nothing games, where one can gamble their win for a 2x payout, are nothing new. However, most developers don’t include a risk game in nearly every one of their slots, while Endorphine does.

Endorphina formed in Prague, Czech Republic in 2012. The company has been steadily producing around ten games per year since its launch.

2015 proved to be a huge year for this developer. First, Endorphina won the 2015 Slots Guide Reader’s Choice Award for The Ninja slot.

This same year saw the company ink major partnerships with BetConstruct and SoftSwiss. These deals have aligned Endorphina with casino integration platforms that offer back-office services.

Endorphina experienced controversy in New Zealand in 2016. It released a game called Maori that was meant to “celebrate the cultural heritage” of New Zealand’s Maori people.

However, modern representatives of the tribe believed that the slot linked the Maori to gambling. Endorphina eventually changed the game’s name to Tribe. Despite this incident, Endorphina continues to produce edgy slots today. 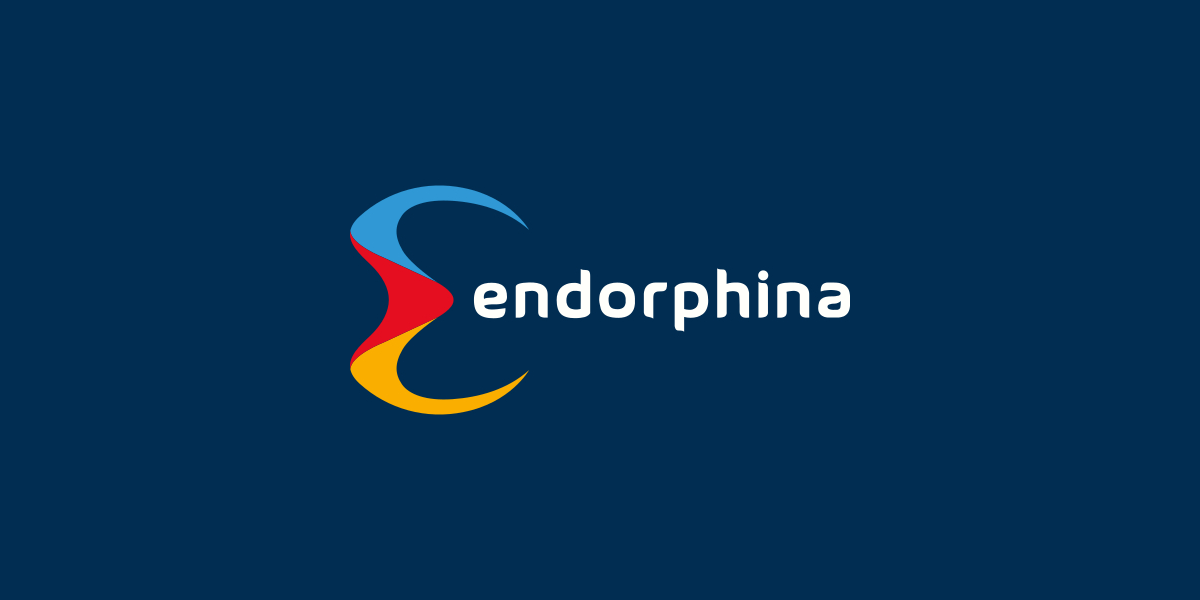 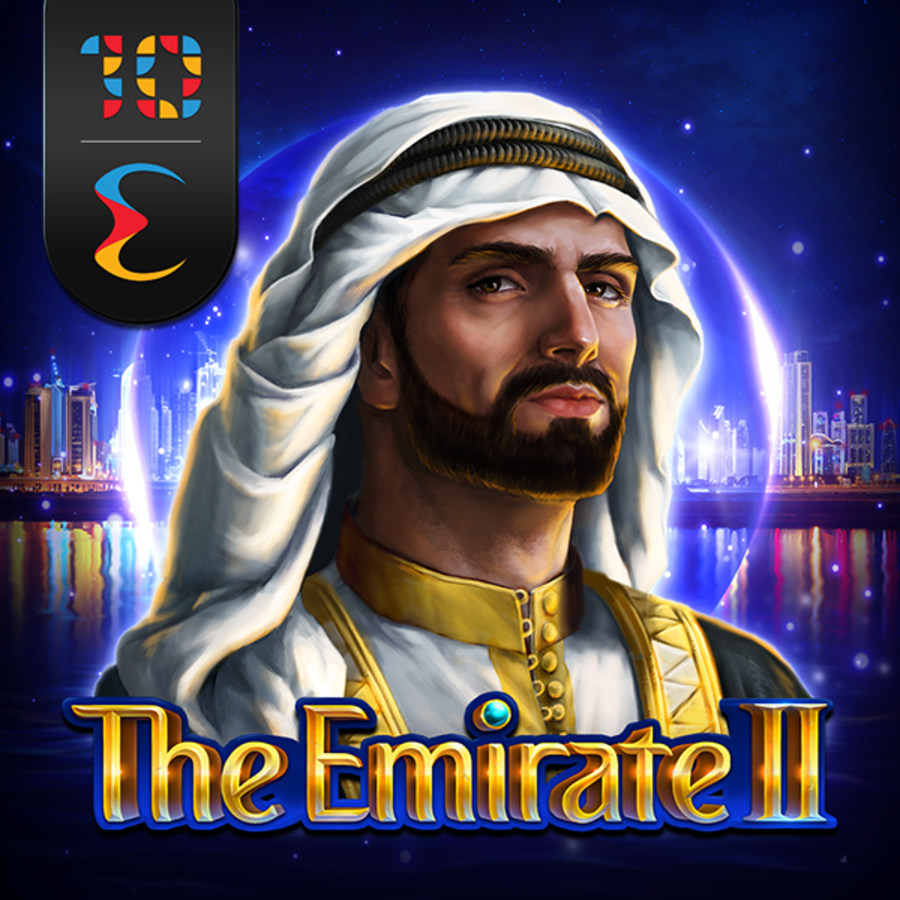 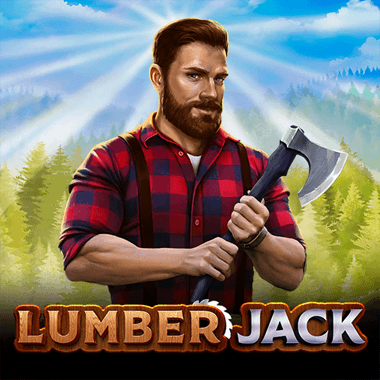 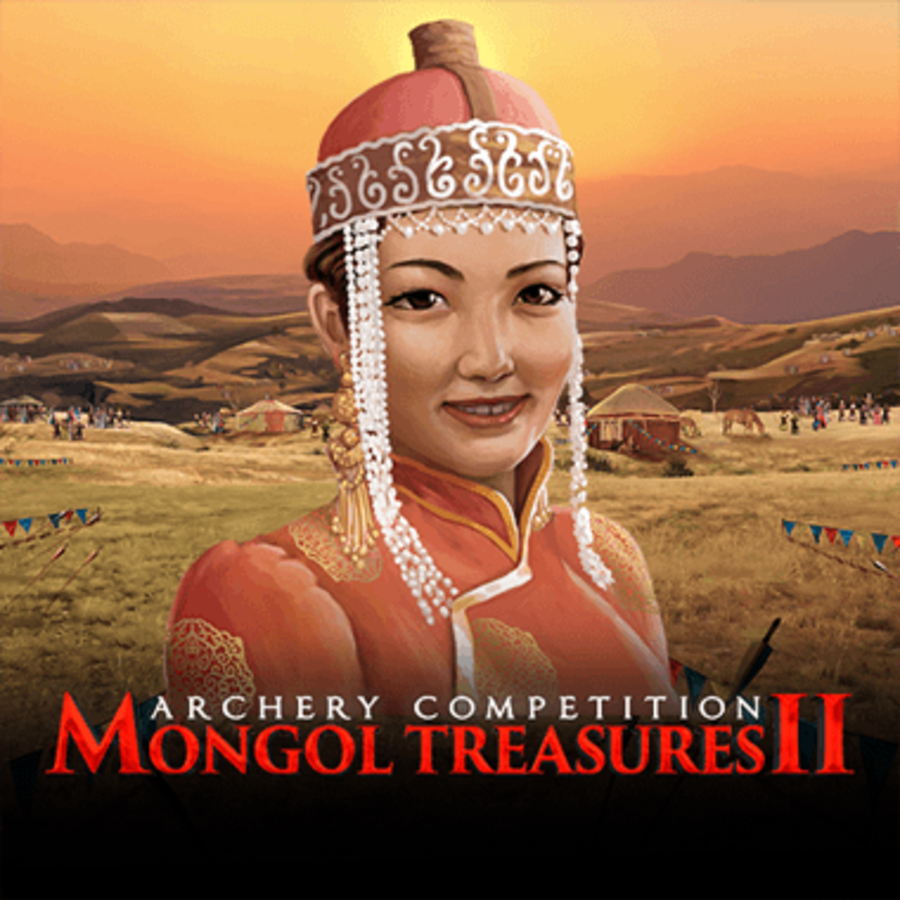 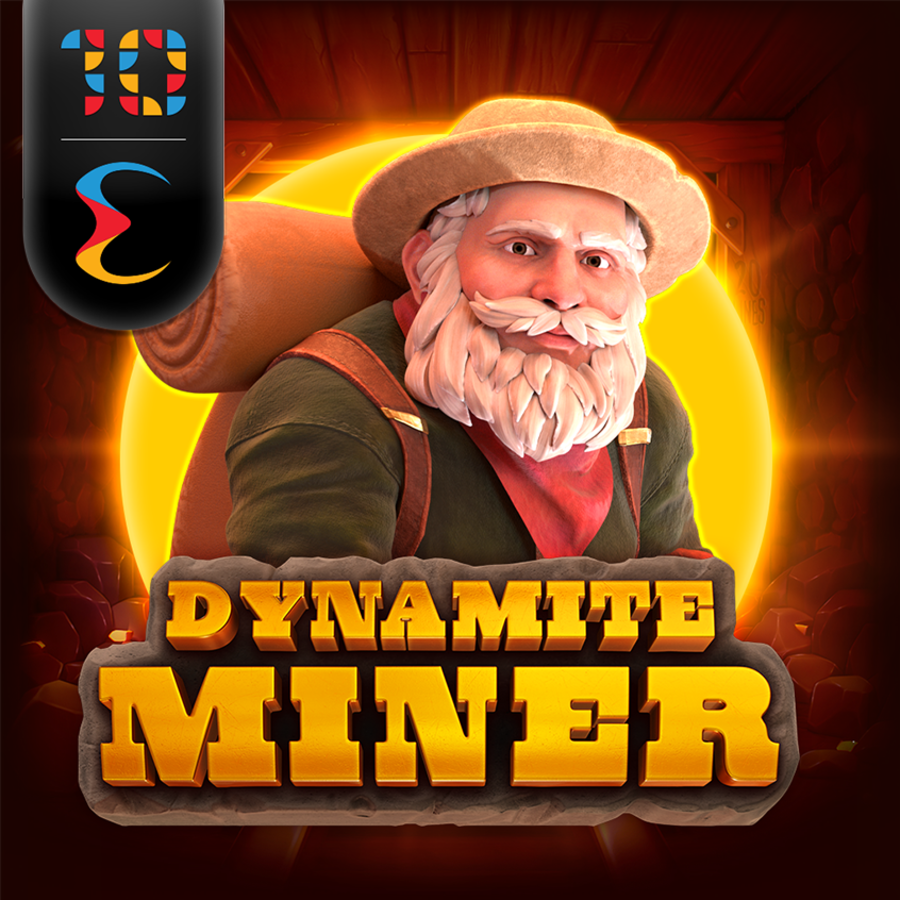 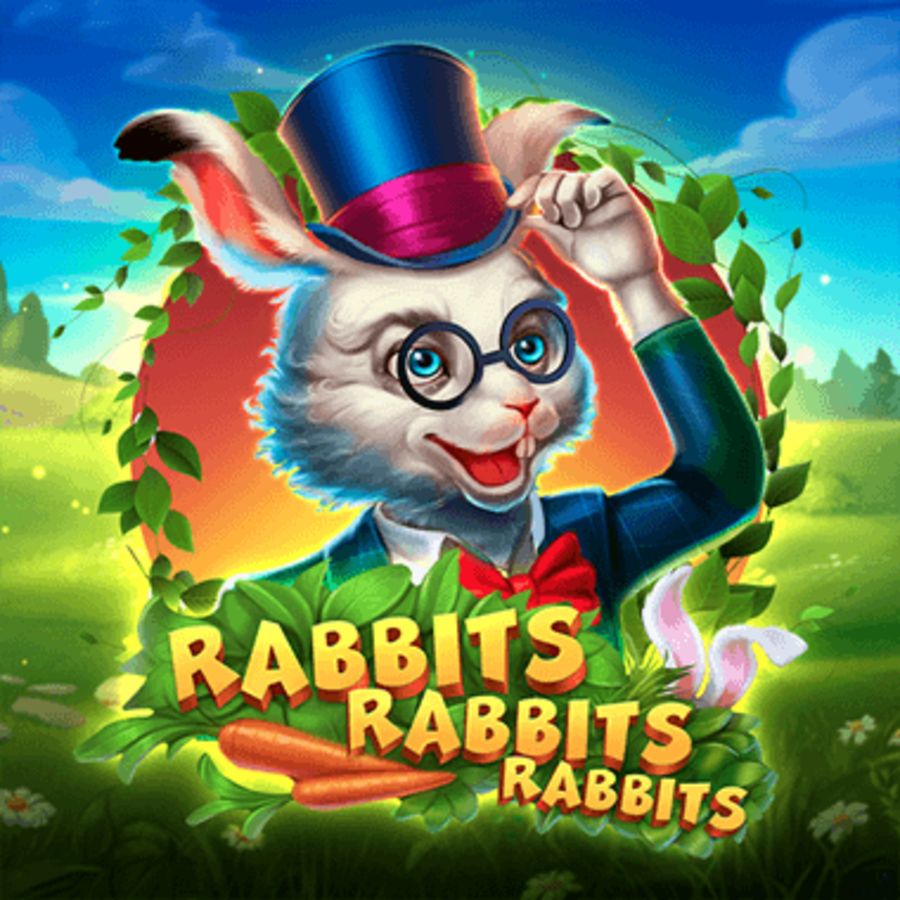 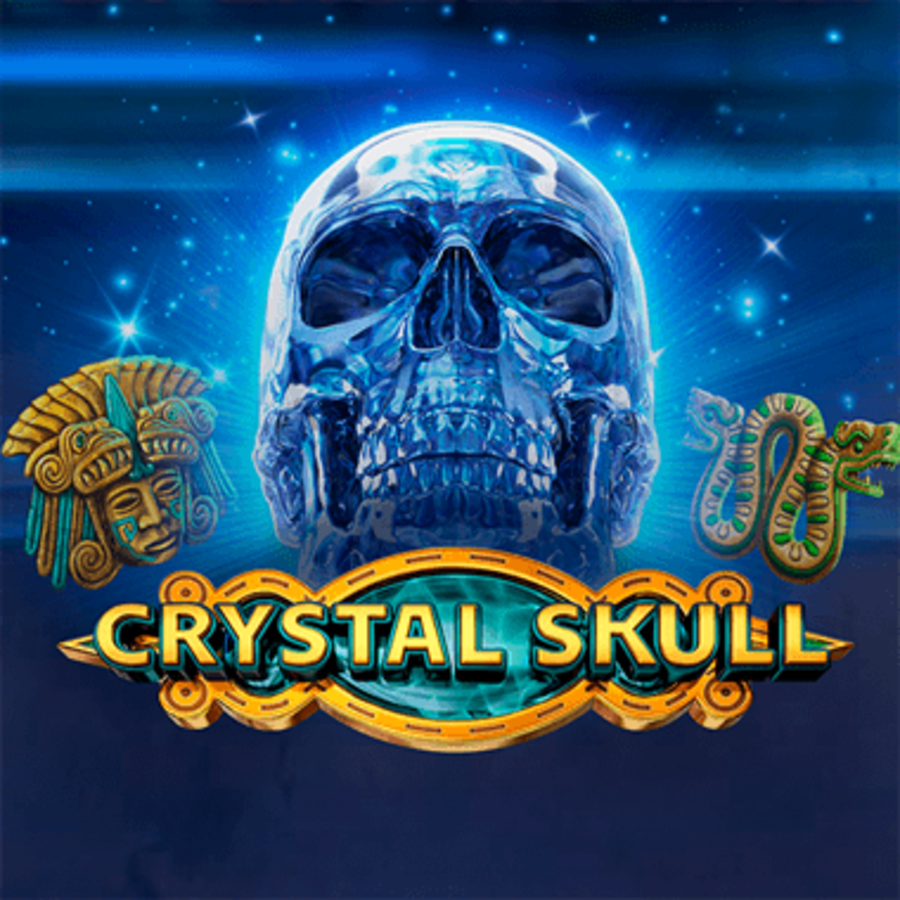 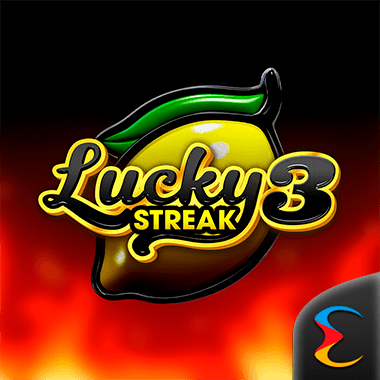 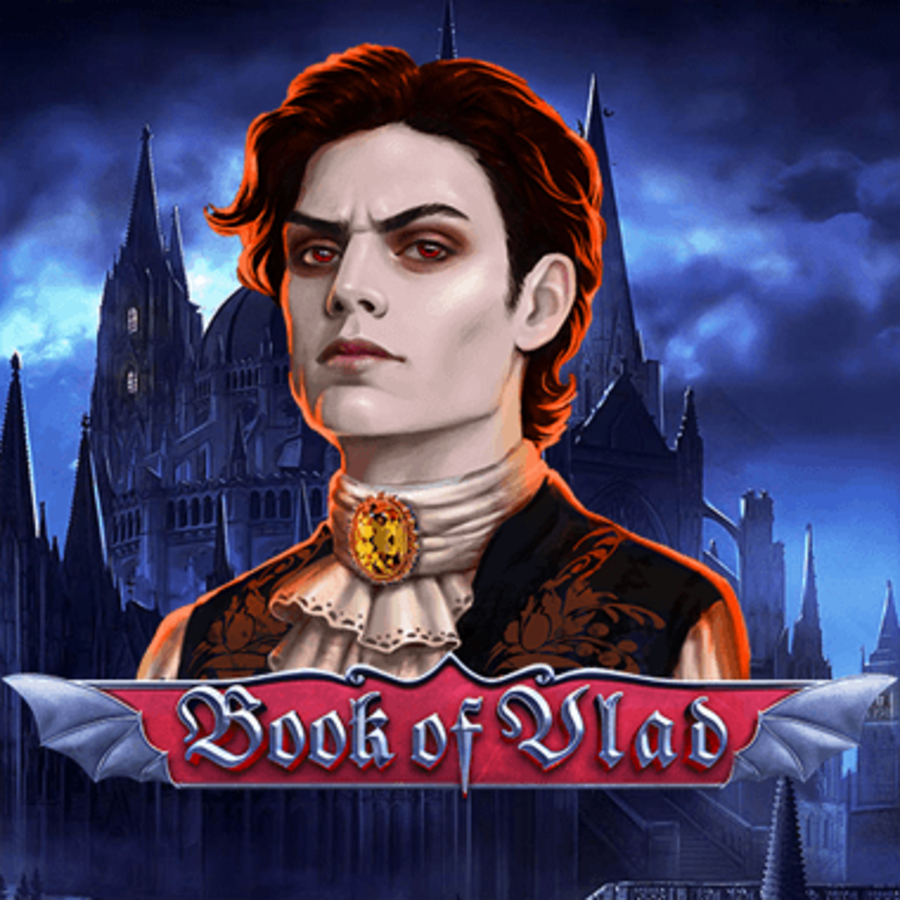 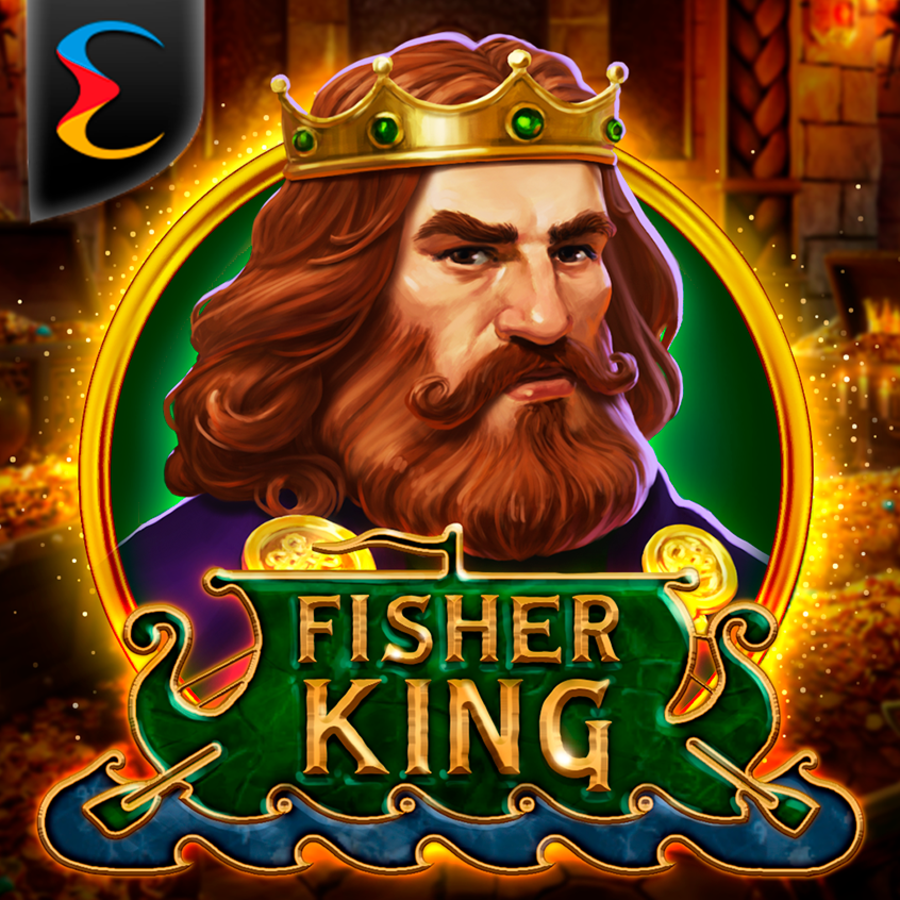 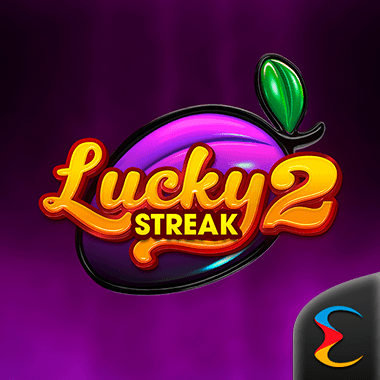