Gamzix is a relatively new gaming studio providing games to international online casino. Established in 2020 in Tallinn, Estonia, this company employs several online casino experts with a knack for innovation and high-class technology and programming. Surprisingly, the game engine used by Gamzix has been told to have been launched after mere 5 months in development, which serves as further evidence that this game company knows what it is doing.

Gamzix has been licensed by several gambling jurisdictions, including the UK, Romania and Belarus, and is also RNG certified by iTech Labs. Gamzix games are currently available at over 400 online casinos around the world, including places like Asia, Europe, and Africa.

Gamzix Technology OÜ, in and of itself, is an Estonian privately held company with offices in Tallinn, Cyprus, and Ukraine.

Since Gamzix has only been in operation since early 2020, it only had around 25 games at the time of writing. Furthermore, some of the earlier Gamzix games are not all that special to look at, only boasting simple visuals and some rather plain sound effects and uneventful music.

As with the majority of other game studios, you can definitely see how much Gamzix games have developed and improved in just a couple of years in operation. New releases from 2022 and beyond are clearly more advanced and inspiring than the ones that came before them.

Thus far, it seems like Gamzix has not wanted to limit itself in terms of creativity, themes, and inspiration. This can be seen in the diverse nature of the games that they have gone on to release. While there has been plenty of old-fashioned brick-and-mortar type of games with fruit and other classic symbols, we have also gotten games like the Grand Theft Auto-inspired gangster slot Hotlife, the cute Easter-themed bunny game Really Easter, and the hilarious headline-making slot Rich Granny.

Technically speaking, all Gamzix online slots operate using the latest HTML5 framework and are available on all imaginable devices and platforms. Everyone who is interested in Gamzix games is sure to find a place and device that lets them try their hand at the company’s newest and most exciting slots.

Rich Granny — 5×3 reels, 10 paylines. Rich Granny is probably the most popular Gamzix slot to date. Released in May 2022, this game is one of the most meme-worthy games imaginable.

Starring a senior female citizen with her small dog in tow, Rich Granny never fails to entertain with its 96% RTP. The real fun starts once you hit the free spins mode. Here the granny will ditch her sunglasses and put on a mask, reminiscent of none other than Zorro. As it turns out, this little old lady never really saved her money to become wealthy—she did it by robbing some banks!

GoGo Spinner — This game is certainly not like your average slot. Instead, it is more like some sort of a live odds simulator.

GoGo Spinner is basically a multiplayer game where several people will put their preferred stakes on the table. After betting time is over, every player will get their own winning sector on a type of money wheel. The more money you put in, the bigger your chances of winning will be and the more risk you will have.

Book of Symbols — 5×3 reels, 10 paylines. The so-called ”Book of X” games have been immensely popular ever since the first Book of Ra and Book of Dead games were released. Thus, it is no surprise that Gamzix has also wanted to hitch a ride on this bandwagon with its own cool release.

Book of Symbols is technically just another slot based on Egyptian mythology. The special thing here, though, is that ttwo different symbols function as both wilds and scatters. The first one of the two can get you free spins with one multiplying symbol, whereas the second one can get you two of these types of symbols.

Learn more about RTP (Return to Player) by visiting our guide about RTP.

Online.casino always has a special appreciation for online slot companies who are not afraid of giving their players good value for their money. Fortunately, with Gamzix, most games have RTPs of at least 96% or even more. At the time of writing, a slot called The Lion even boasted an RTP of 97.5%. which is an ultra-rare thing to see.

Lately, we have also noticed a trend where most new Gamzix games seem to have the popular Buy Feature bonus option. While the prices for such features are obviously usually pretty high, this is always a great way to get to experience the ever-elusive free spins modes when playing the demo versions of the games.

At the start of this Gamzix article, we already mentioned a few things about Gamzix’s origins. However, now is the time to dive just a little deeper into those things.

Gamzix started its operations in March 2020 in Tallinn, Estonia. The CEO of the company is Ukrainian-born Aleksandr Kosogov who some may know from his winning ways in drifting competitions.

With Kosogov as its leader in charge, Gamzix released its first game called Joker Splash and receive its RNG certificate from iTechLabs in June 2020.

Nowadays, Gamzix also has offices in Cyprus and the Ukrainian capital Kyiv. It may be a cliché, but only the sky is the limit for what this company could do in the future! 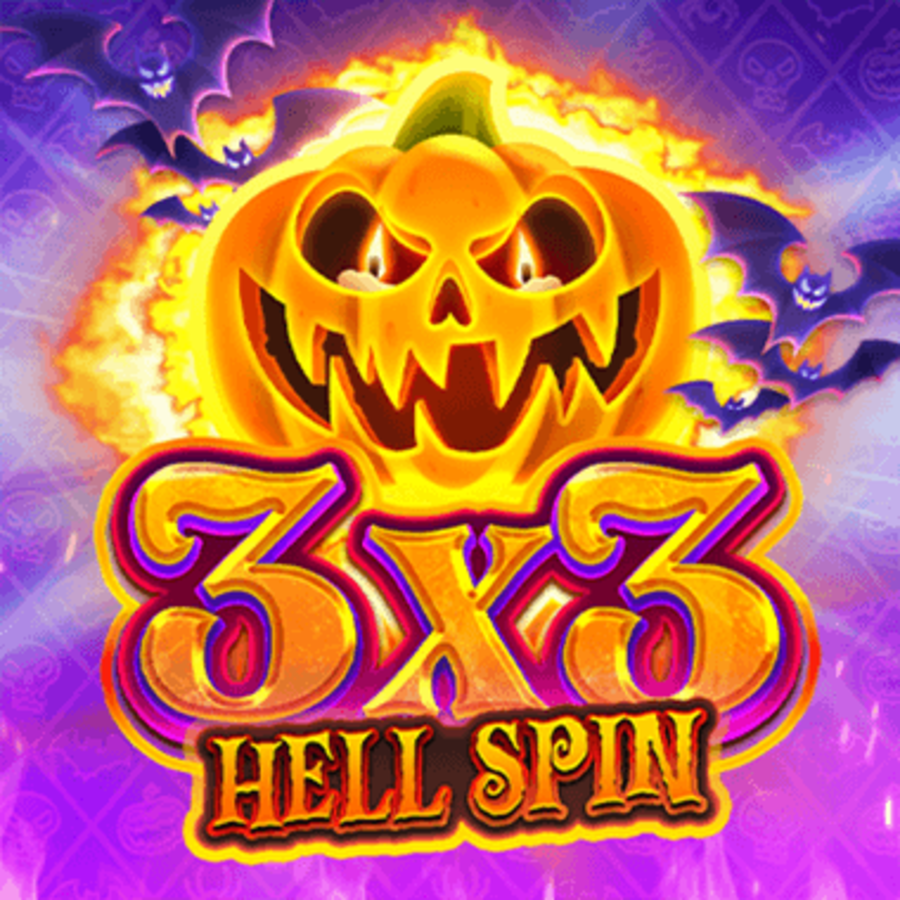 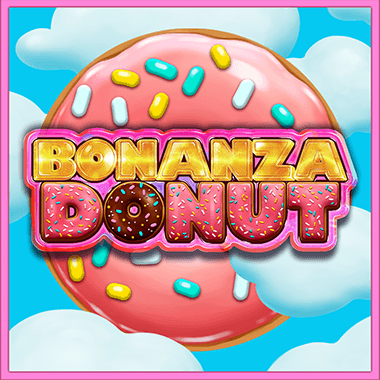 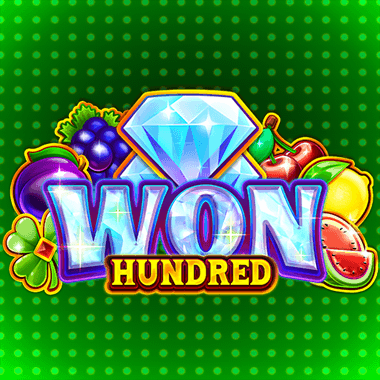 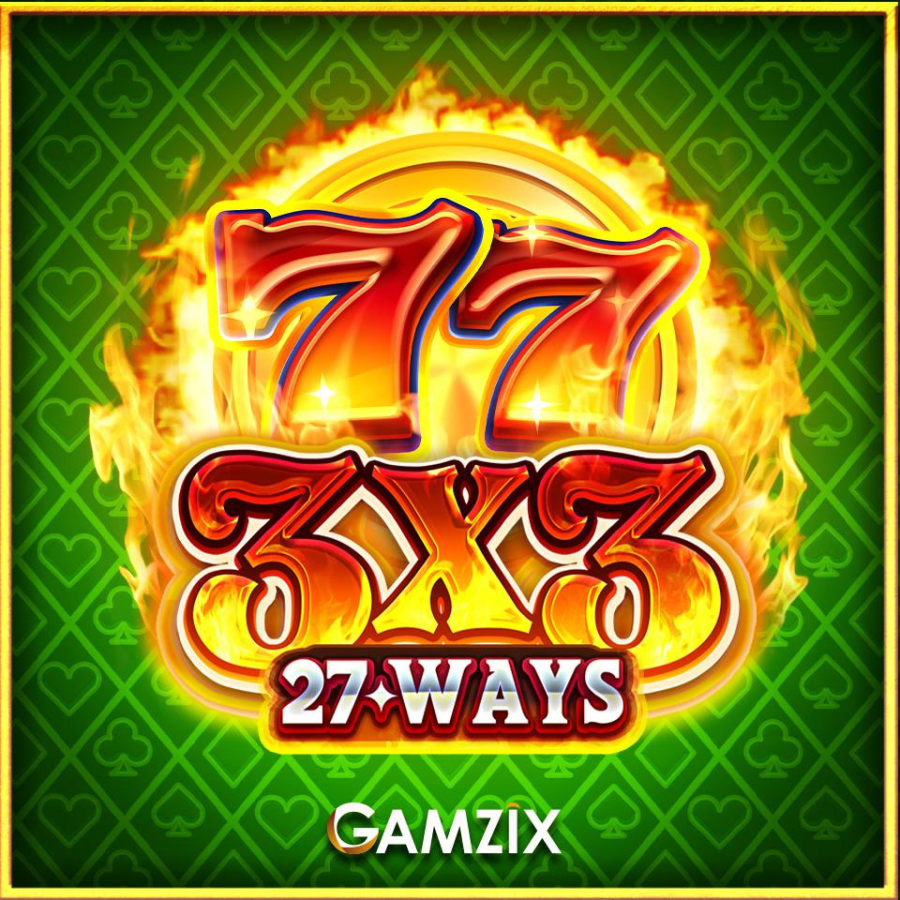 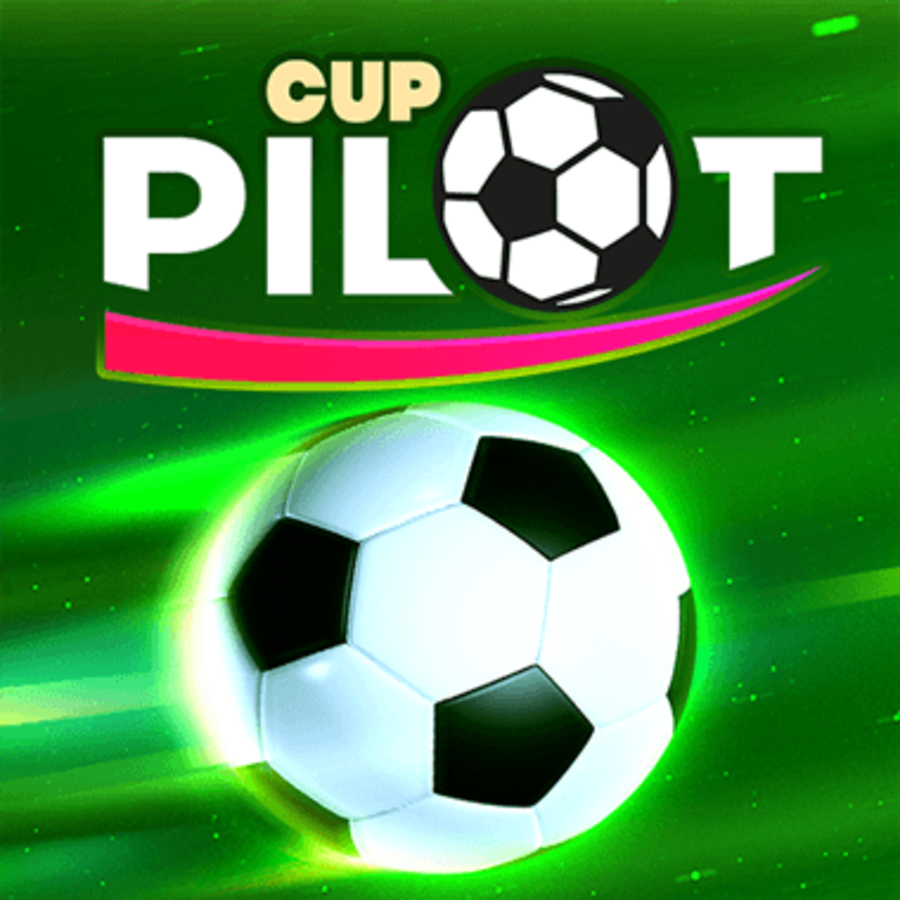 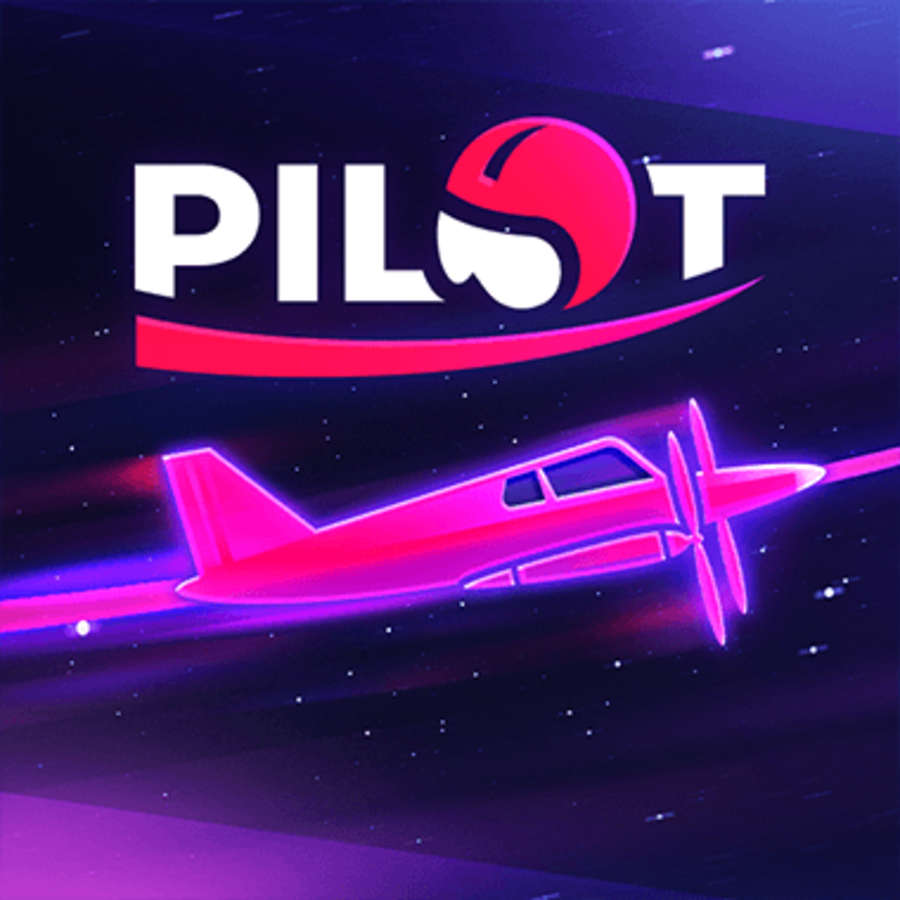 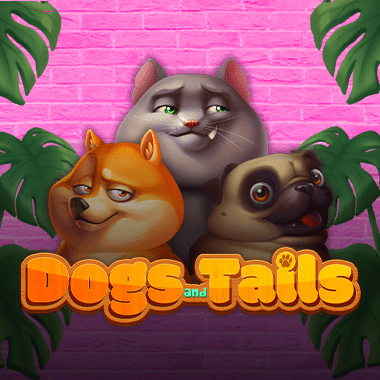 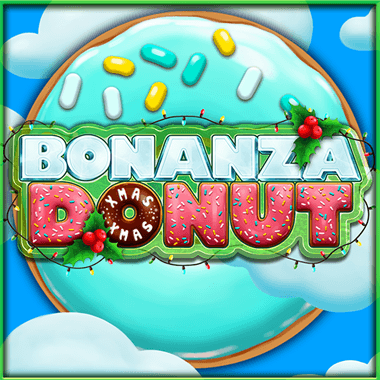 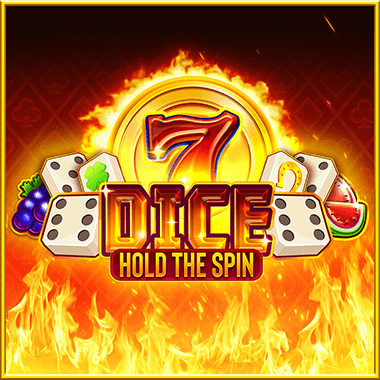 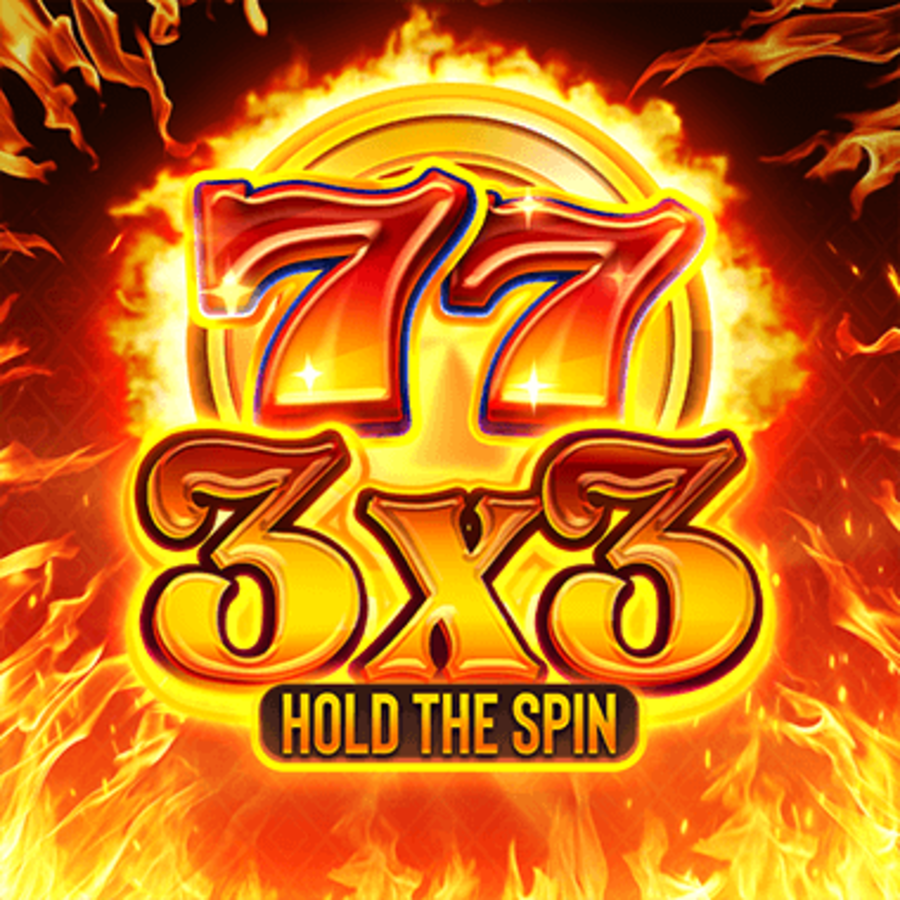