You are in luck! If you want to know more about Hacksaw Gaming, you have come to the right place. On this page, we will tell you about the origins of this wacky studio as well as go over plenty of its most notable products. Furthermore, you are going to find a whole list of the best Hacksaw Gaming casinos. These casinos will naturally also be your go-to place for all the finest and best Hacksaw Gaming slots!

Having been around since September 2018, Hacksaw Gaming is not one of the oldest game studios out there—nor is it the youngest. Somewhere around perhaps the 3-year mark is when casino companies often start hitting their stride. That is the point where they have usually gotten most of their so-called teething problems out of the way. That is when they start firing on all cylinders.

Hacksaw Gaming is a company that has been registered in Malta. As of 2022, Hacksaw still calls itself a purveyor of ”disruptive gaming.” In other words, the creators understand their role as a challenger brand that is still in the process of making its mark on the international online casino industry.

Most casino visitors probably do not yet know that much about Hacksaw Gaming games. This is because even Hacksaw Gaming casinos themselves are still quite rare. You certainly will not run into these games as often as those of major competitors such as casinos with NetEnt and Big Time Gaming casinos. If we were to give out an estimate, you can probably find Hacksaw Gaming slots from around 25% of all online casinos today.

Every online casino gaming studio has its unique way of doing things. In fact, most game providers out there purposefully go after a uniform look and feel for their games. This is basically a form of branding. An efficient act of watermarking your products, if you will.

It bears noting that Hacksaw is not just in the business of creating virtual slot machines. This company is also quite experienced with online scratchcards with up to half a million euro jackpots!

During the past few years, Hacksaw Gaming has not been messing around. At this point, the Maltese company already has than 120+ games with more being released almost monthly. Most of these games come with crisp comic-book-like visuals and a fun, light-hearted atmosphere.

The Respinners — 5×4 reels, 1024 ways to win. Launched in August 2020, The Respinners is a thing of beauty. Not often have online casino game providers managed to create such creative games with such simplistic, yet profound game mechanics.

The Respinners revolves around a Beatles-like pop-rock band who love to play music to their fans. The great thing here is that every time you land a win with one of the four bandmates, you get a respin. Land a win with all of the bandmates this way, and you will enter a free spins mode. Here all bandmates will have growing multipliers, which can quickly send your wins through the roof and ever closer to the 5150x max win!

Shave the Beard — Scratchcard with a max win of 50,000x. Released in October 2018, Shave the Beard is one of the very first pieces of online gambling that the first Hacksaw Gaming casinos in the world got to see.

The whole scratchcard scene as a whole can be considered somewhat of an underground niche. This is mostly due to both the slow nature and the low RTPs of most of these games. Even Shave the Beard only comes with an RTP of 75.32%, which is clearly below that of your average online slot. Still, we thought it would be appropriate to include this game on this list for comedic value. In Shave the Beard, you are scratching the beard away from under a man’s chin and hoping to reveal cash prizes along the way. Not bad! If you want to freshen up your memory about RTP, you can read our return-to-player guide here.

Dork Unit — 5×4 reels, 16 paylines. Part of the new generation of Hacksaw Gaming slots, Dork Unit was released in July 2022. This game is a good example of how good Hacksaw games nowadays look. Having said that, the similarities between Dork Unit and the 2020 game The Respinners cannot be unnoticed. Both games have very similar atmospheres and sound effects.

Obviously, the first thing you will notice about Dork Unit is its name. The game is seemingly based on some sort of children’s play with silly toy-like characters on stage. Mechanics-wise, the biggest attraction here comes in the form of gift symbols that all have random multipliers attached to them. Perhaps you dare to go after the 5000x max win?

As you may know, some online casinos are pretty upfront about their history. Sometimes there are stories about two childhood best friends starting a business. Other times, it all began with a vision where a company wanted to create something totally new and inspiring.

Sadly, not too much is known about Hacksaw Gaming history… Other than the fact that it started its tenure in 2018 in Malta. Shortly after this, the first Hacksaw Gaming slot sites already went live to cater to the masses and their cravings for high-quality entertainment. By this point, Hacksaw Gaming has received multiple industry awards for its mobile-friendly products and innovation. From what we can tell, the sky is the limit for this young company. We definitely expect big things from Hacksaw and Hacksaw Gaming casinos in the future! 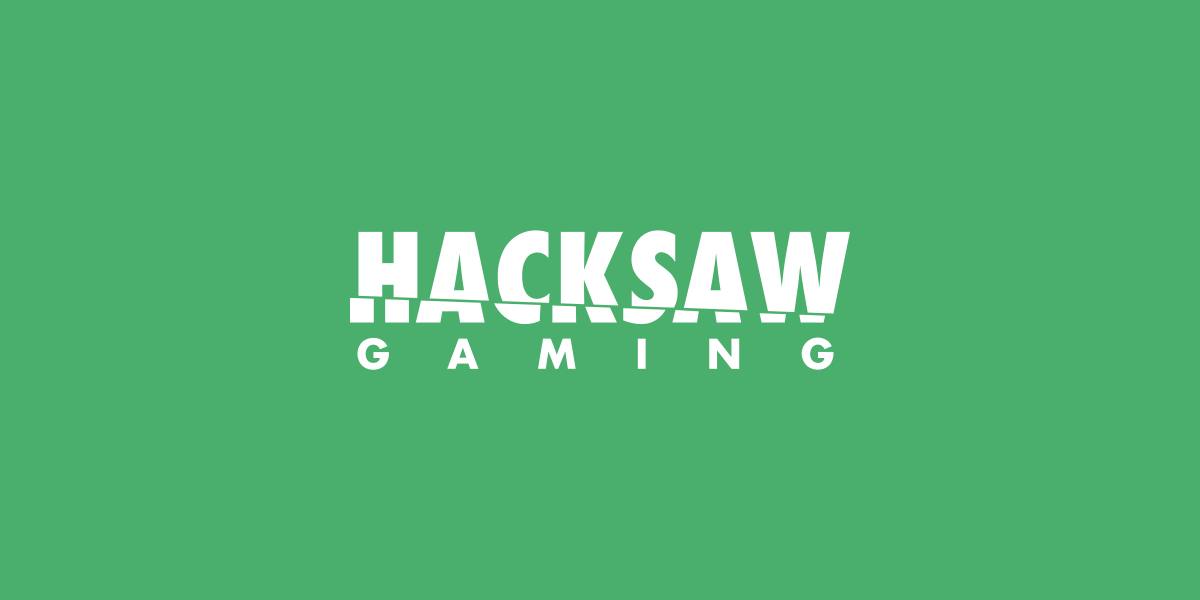 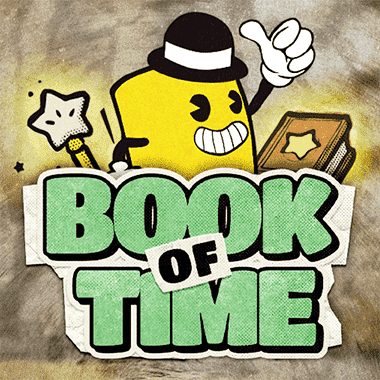 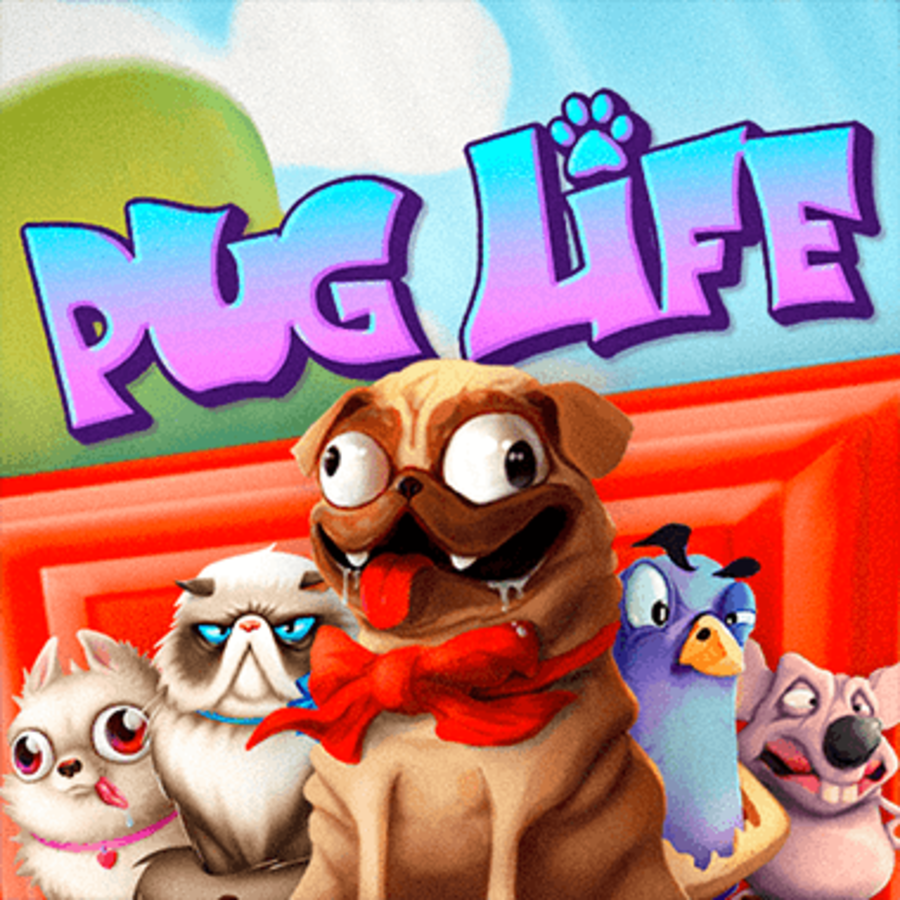 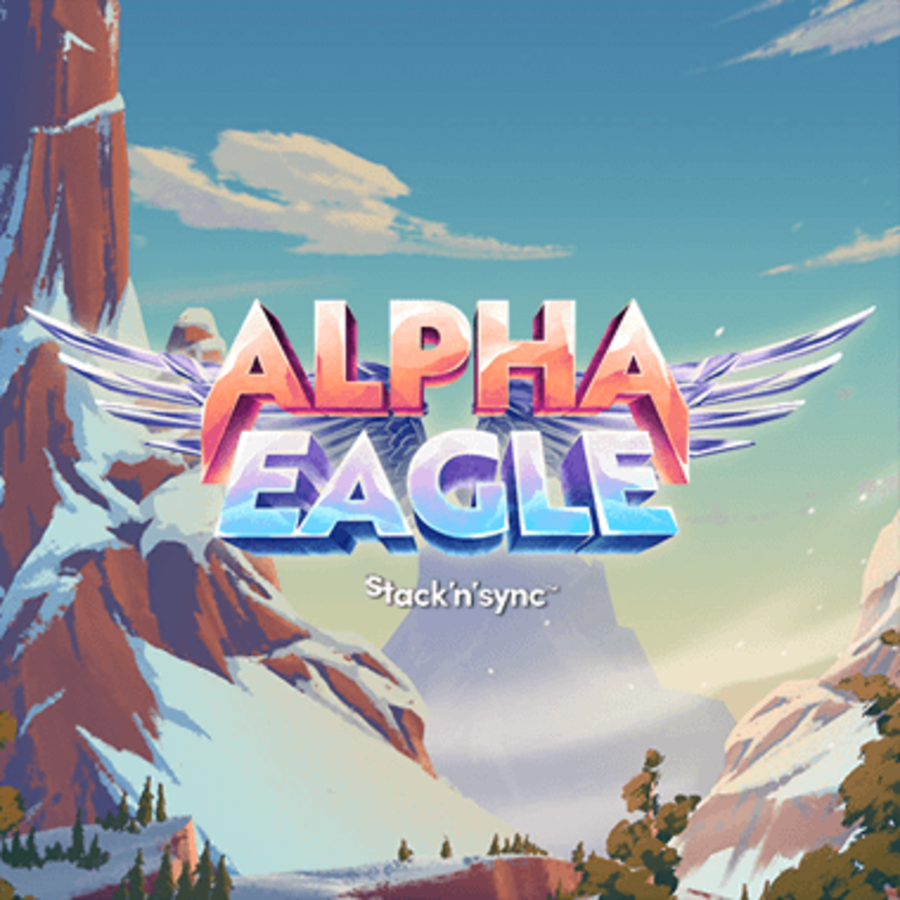 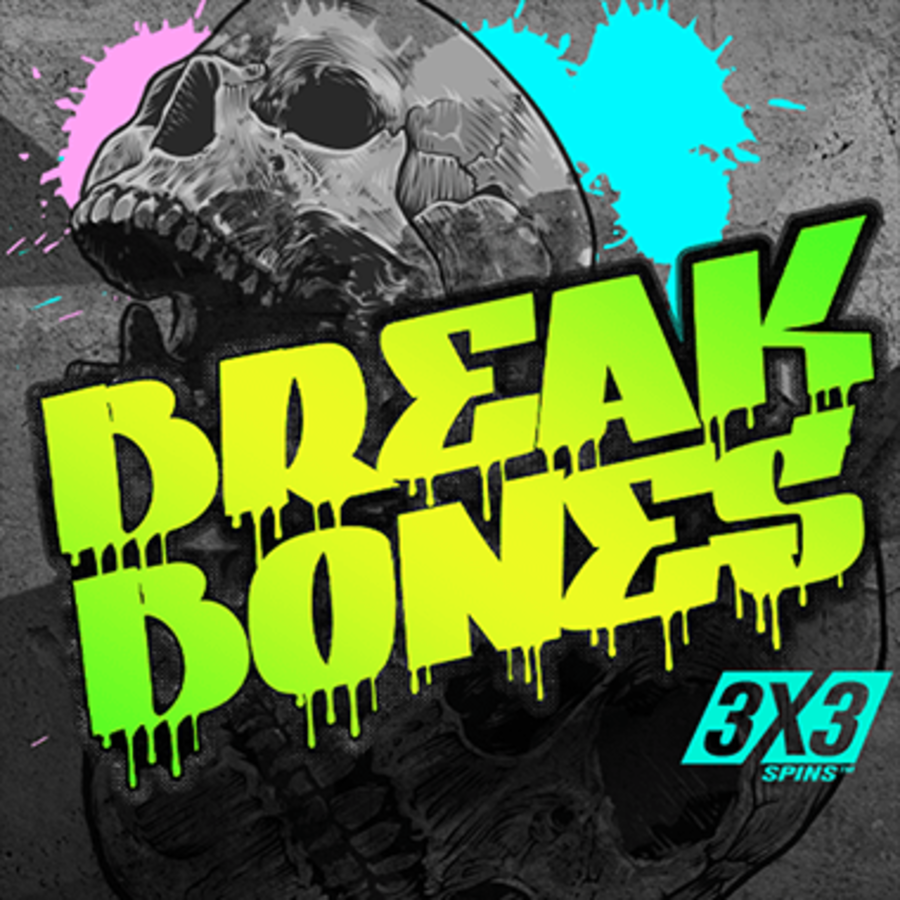 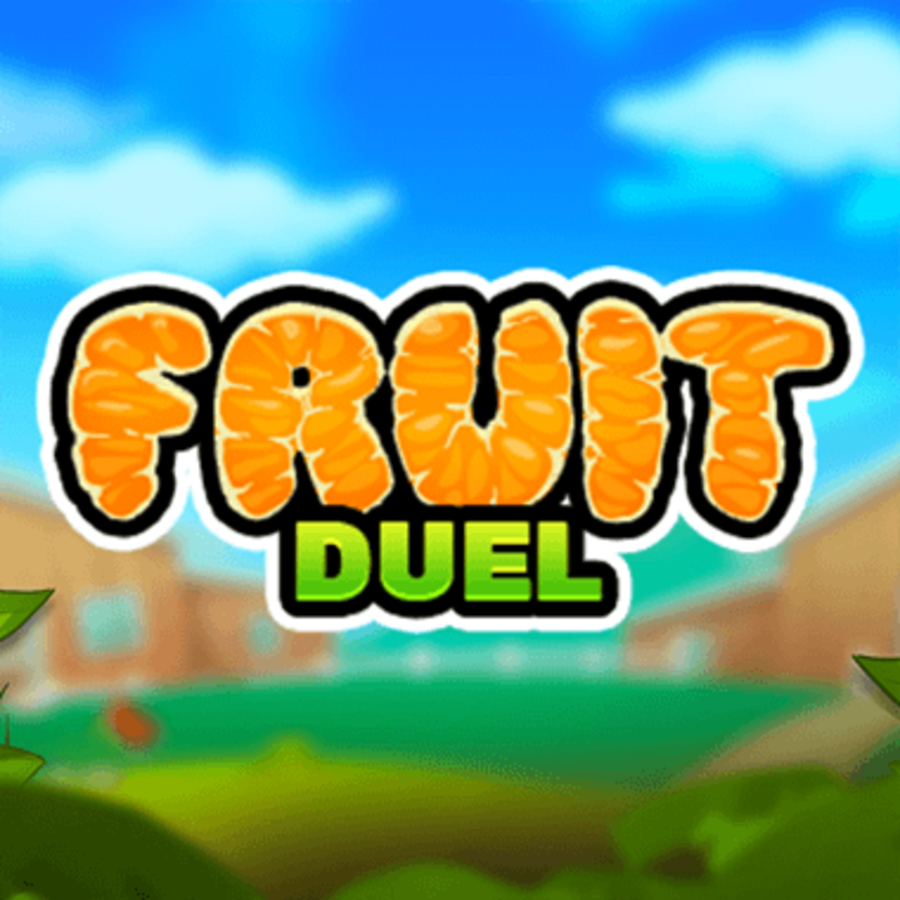 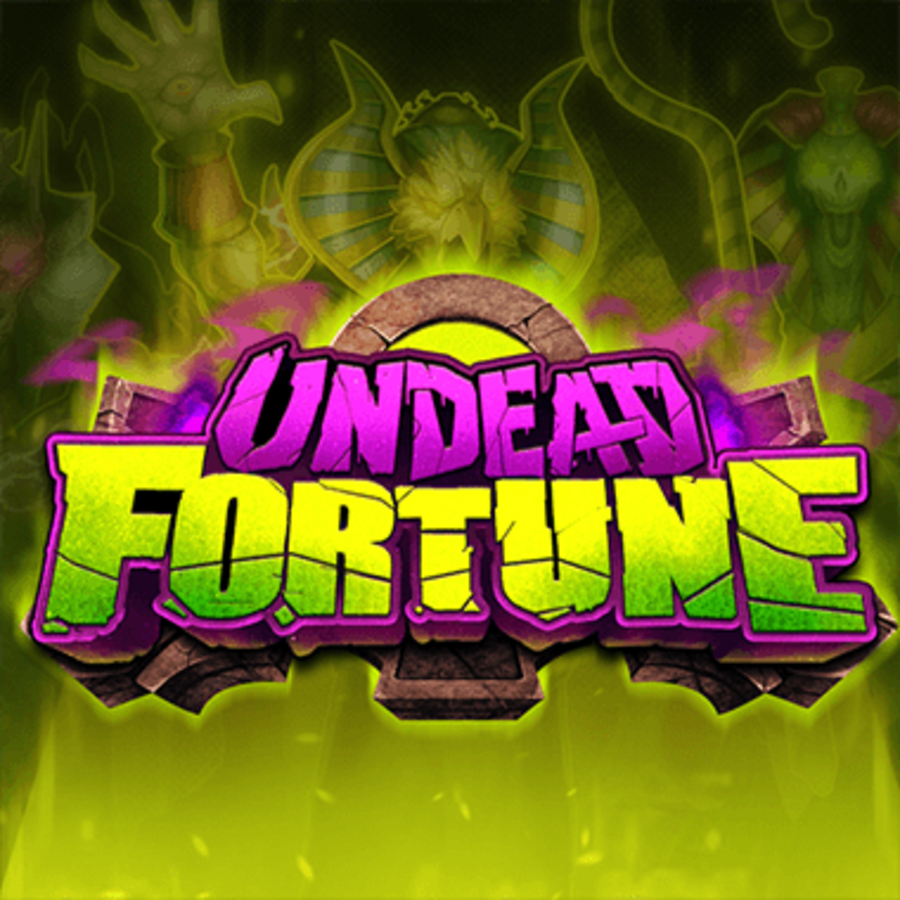 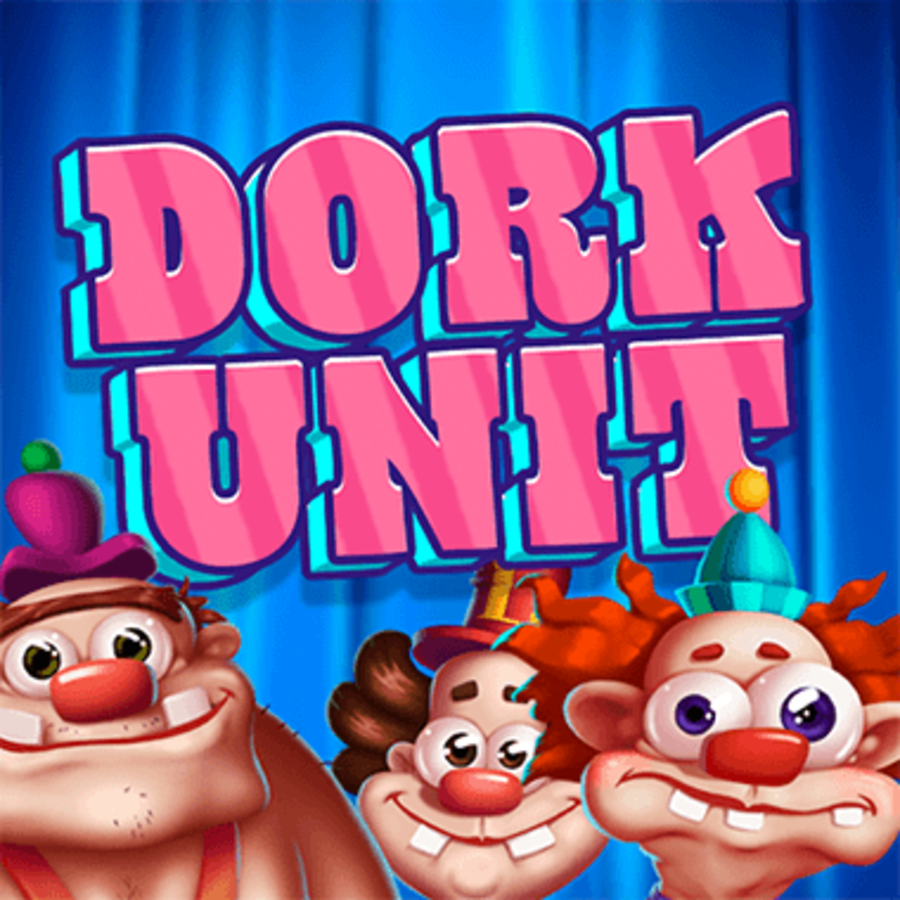 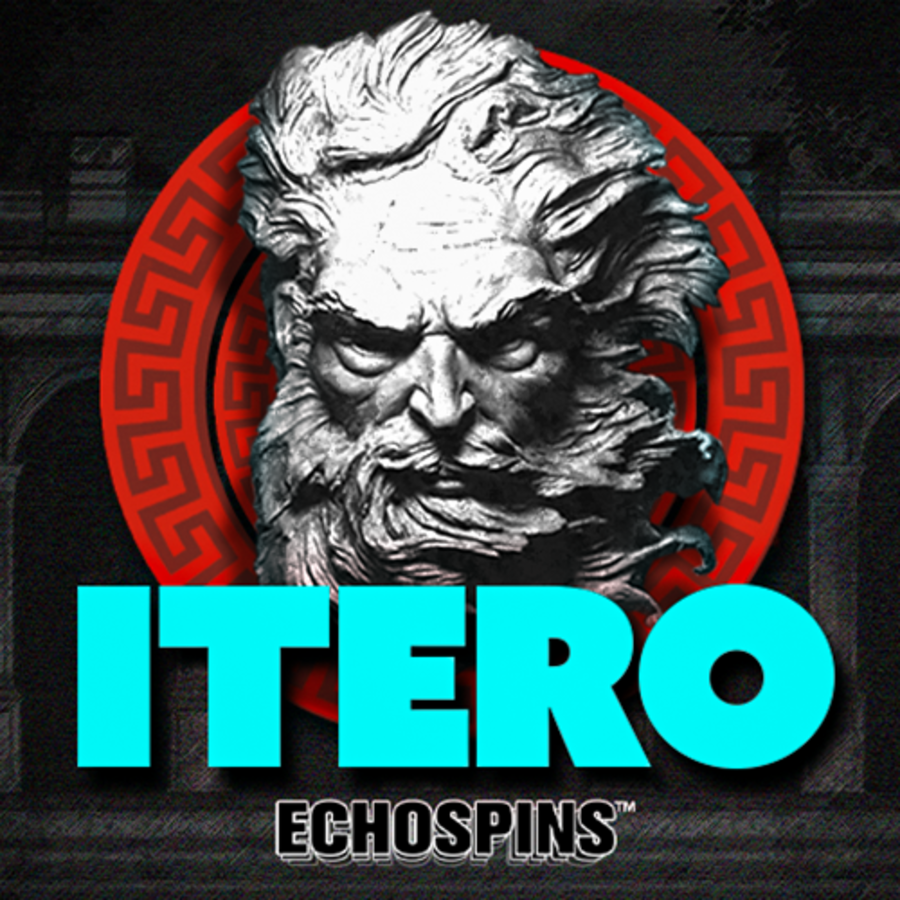 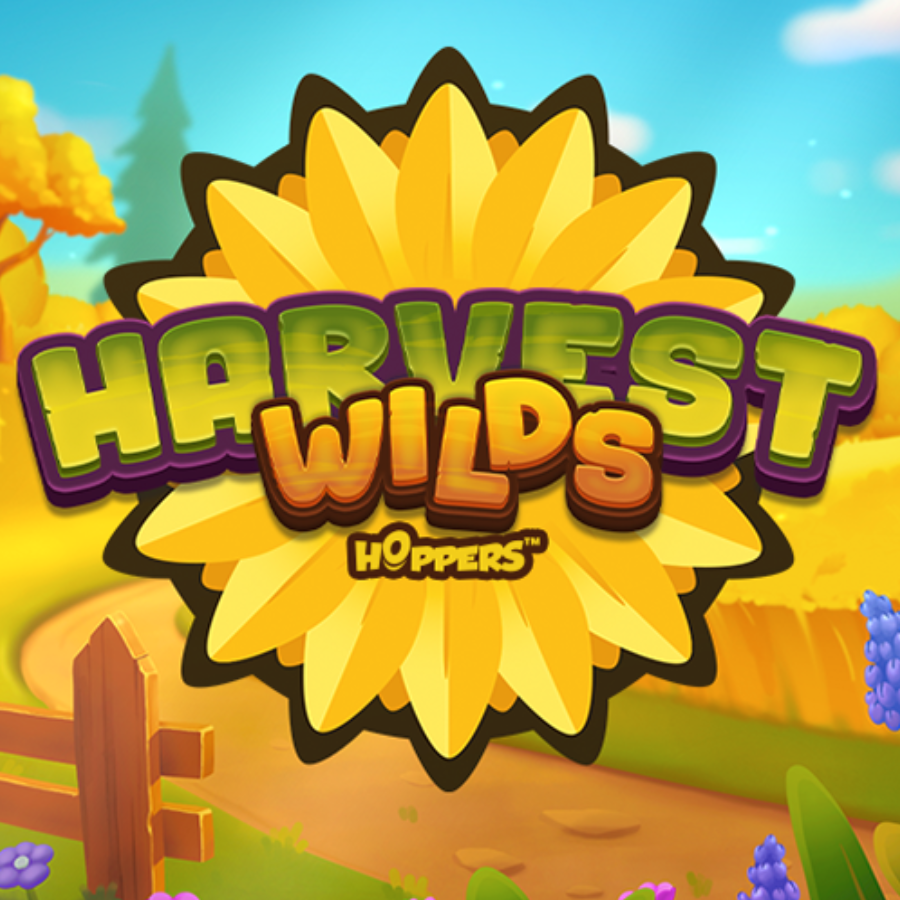 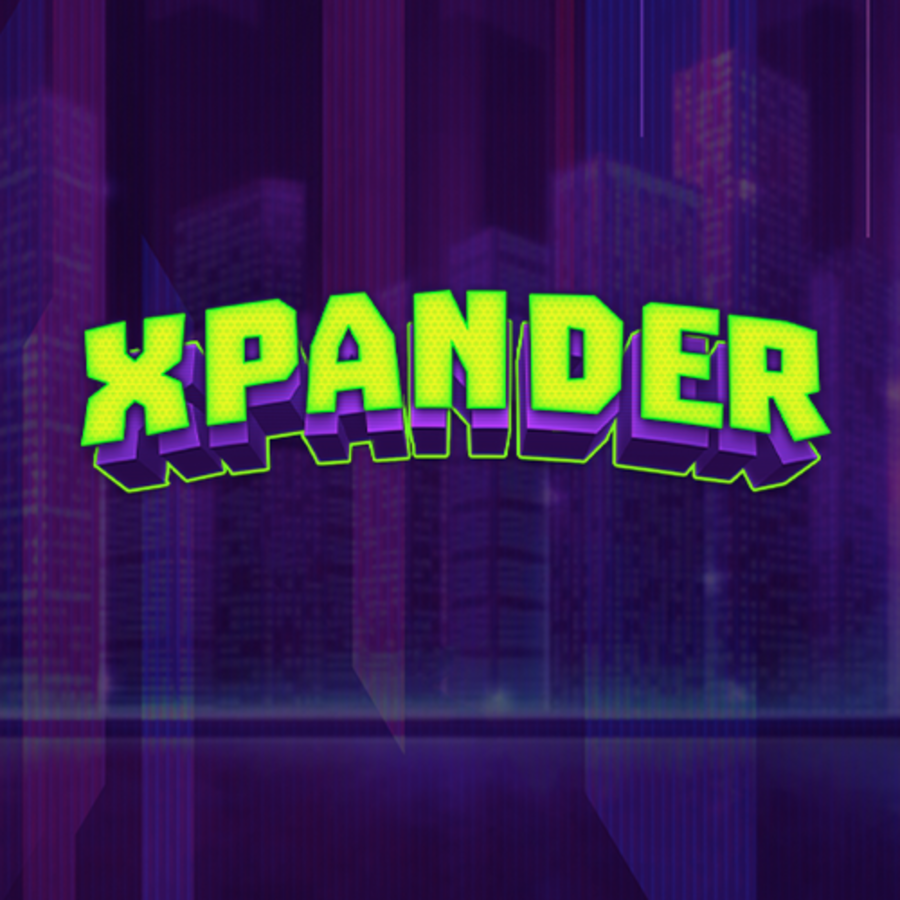