iSoftBet is a London-based game developer that also houses offices in Malta and Romania. It specializes in producing online slots and table games.

This developer features a Game Aggregation Platform (GAP). The GAP lets casino operators offer iSoftBet games along with products from 50+ other suppliers through a single platform.

This developer serves operators in licensed markets, including prestigious jurisdictions like the UK Gambling Commission and AAMS. Therefore, the average iSoftBet casino is licensed and carries a solid reputation.

Featuring nearly 300 online slots alone, iSoftBet boasts one of the industry’s largest game selections. It rounds out its collection with over a dozen table games.

This game producer also licenses the Megaways engine from Big Time Gaming (BTG). It has launched Aztec Gold Megaways and Majestic Megaways under this deal.

iSoftBet’s table games offer polished graphics and user-friendly betting functions. However, most of these games don’t feel much different from what other developers offer.

Overall, iSoftBet’s greatest advantage is its game quantity—over 300 titles when accounting for slots and table games.

Some of this developer’s earliest releases haven’t withstood the test of time regarding graphics and gameplay. However, iSoftBet’s more recent products measure up well to top producers’ games.

24 – Based on the hit TV series 24, this five-reel, 243-ways slot offers footage and sound bytes from the show. Its features include 2×2 wilds, random wilds, and a bomb-disarming bonus round.

Joker Poker 4Up – This video poker variation sees players work their way towards larger multipliers by winning video poker hands. They can earn up to an 8x win multiplier after winning three consecutive hands.

Nacho Libre – Based on a 2006 comedy, this slot centers on Mexican professional wrestling. It includes iconic characters from Nacho Libre, win multipliers, and a jackpot worth 50,000x the stake.

Ninja Chef – This five-reel, 30-line game embodies iSoftBet’s creative side. Ninja Chef revolves around a ninja who chops up and serves delicious dishes at a Japanese steakhouse.

Platoon – Another five-reel, 30-line slot, Platoon represents one of iSoftBet’s first licensed hits. It offers symbols representing all of the movie’s main characters and a gritty Vietnam-inspired background.

Interesting themes – iSoftBet dives into a large range of themes with its slots. Some of the most interesting games from this developer are Ambiance, Forest Mania, Heavy Metal Warriors, Ninja Chef, and Super Lady Luck.

Licensing deals – From movies to Megaways, iSoftBet proves willing to open its bank account and license major brands. It offers one of the industry’s largest selections of TV- and movie-based games.

Megaways – iSoftBet joins a host of other developers that license Megaways from BTG. It puts its license to good use through slots that offer up to 117,649 ways and big potential wins.

Little information exists on iSoftBet’s history. This company may have operated as Fast CPU Gaming throughout the late 1990s and 2000s.

Fast CPU Gaming released over 150 games before closing in 2009 for unknown reasons. iSoftBet emerged in 2010 with Fast CPU’s game library.

The London-based developer continued adding to this game selection. It also obtained licensing in many jurisdictions, including the AGCC in 2013 and UKGC in 2015.

Today, iSoftBet boasts one of the most extensive reaches in online gaming. It holds licenses all over Europe and provides games to dozens of countries.

This developer has also brokered deals with Hollywood studios. These deals have led to some of iSoftBet’s biggest hit slots, including 24, Jackpot Rango, Nacho Libre, Platoon, and Rambo. 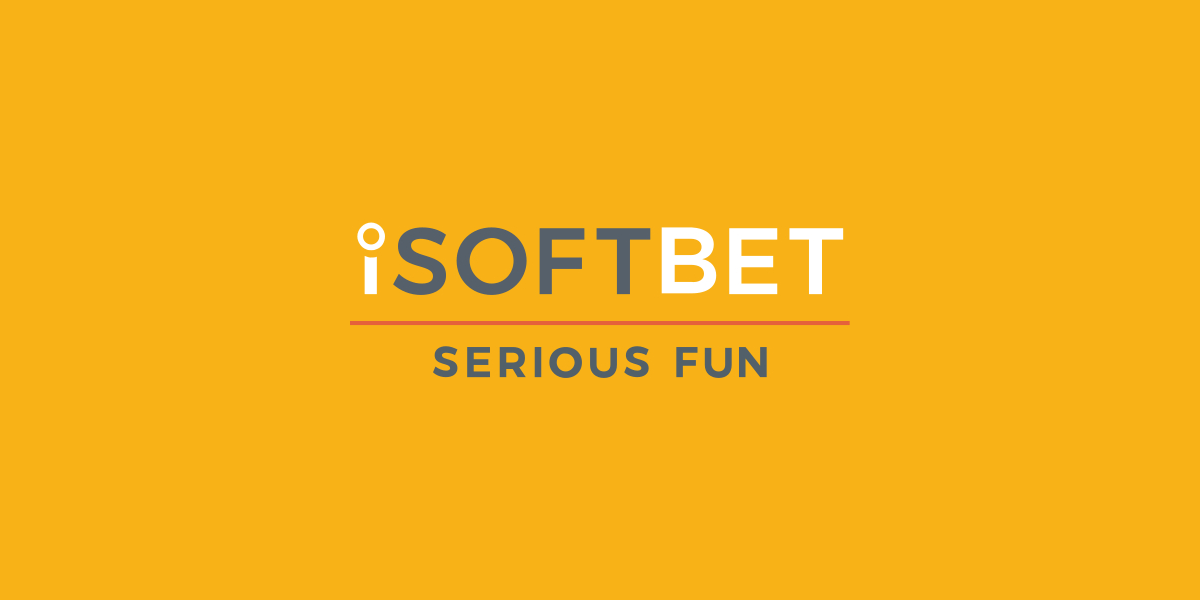 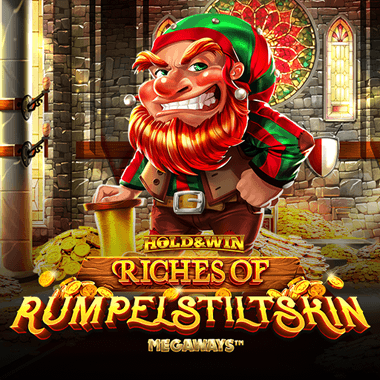 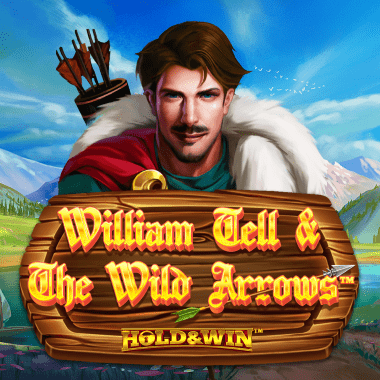 William Tell and the Wild Arrows Hold and Win 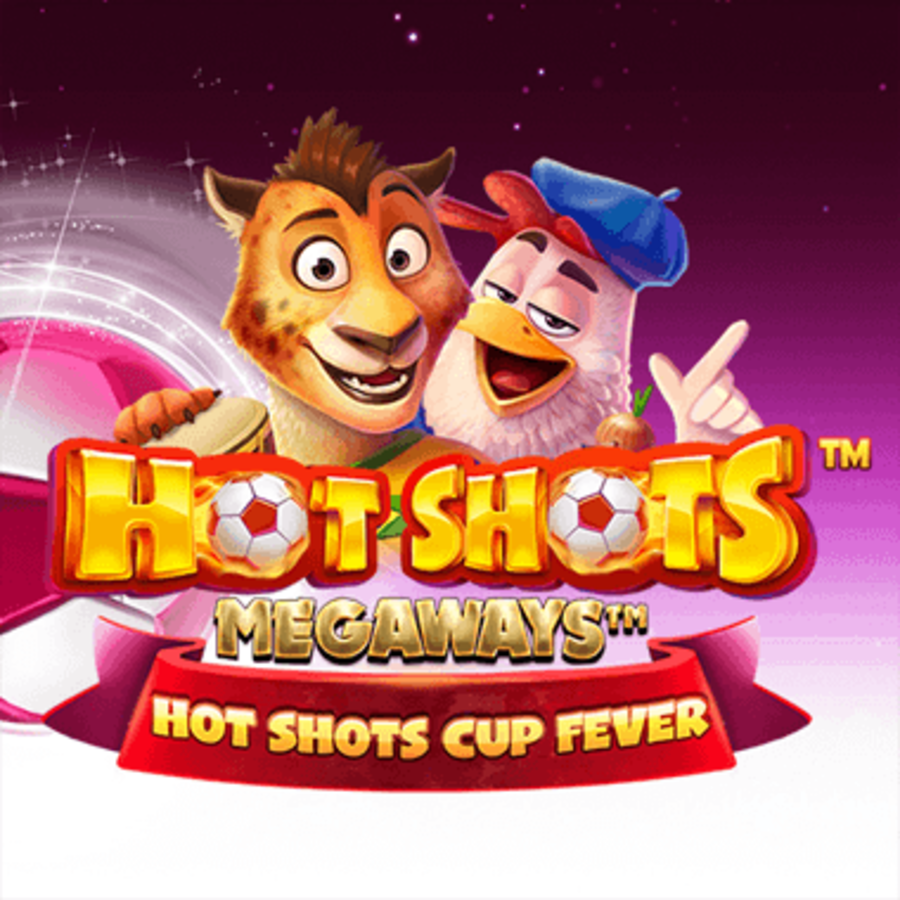 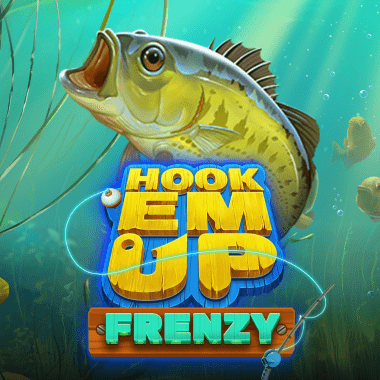 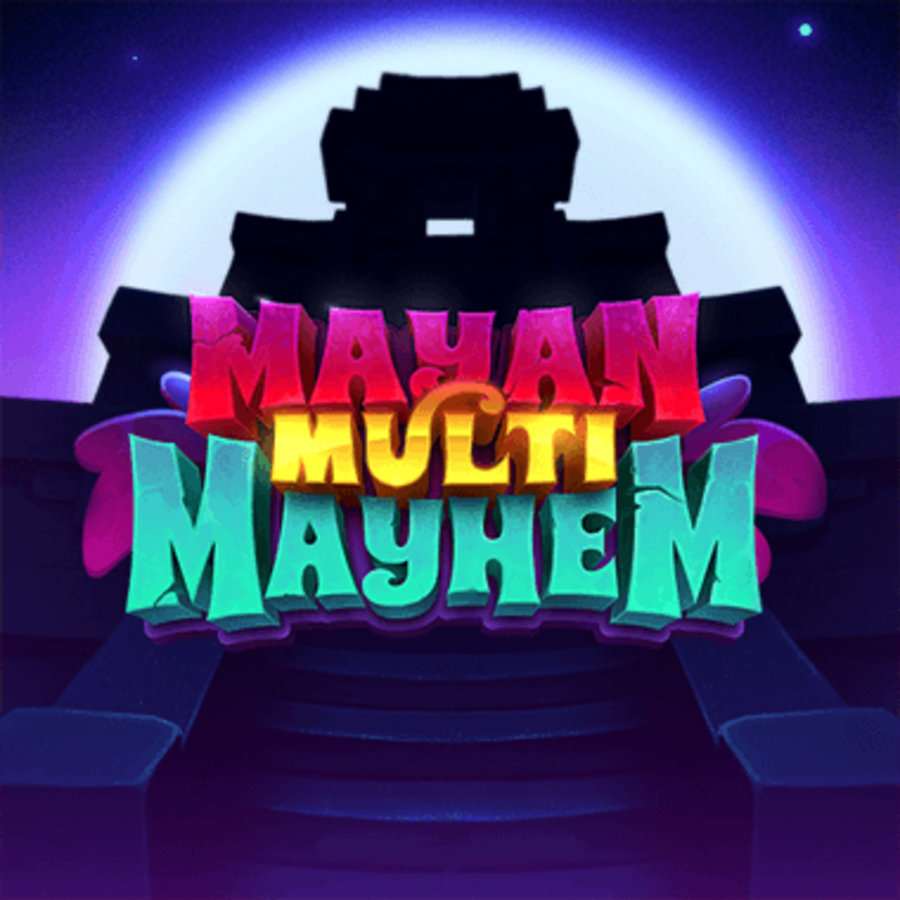 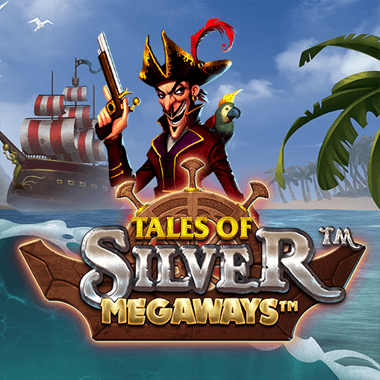 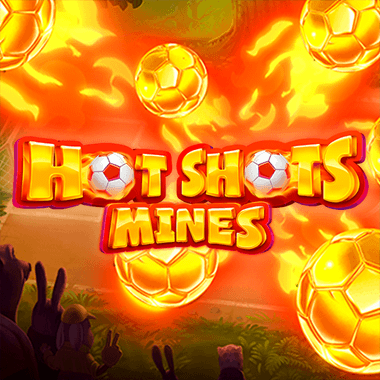 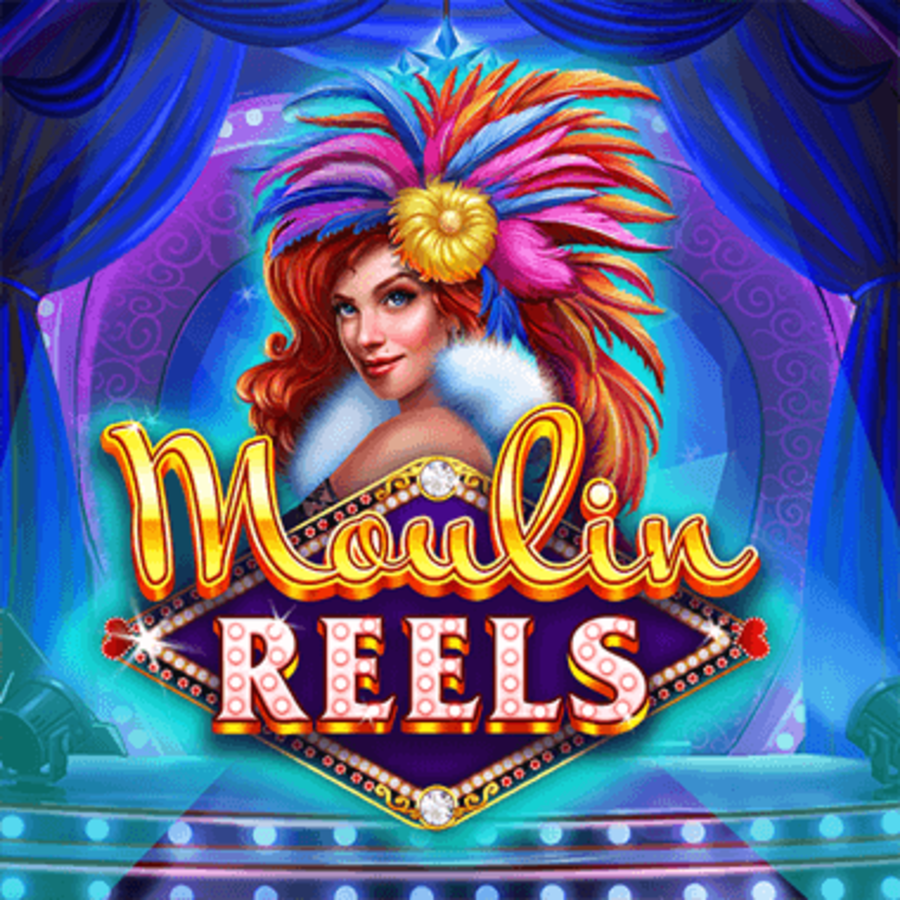 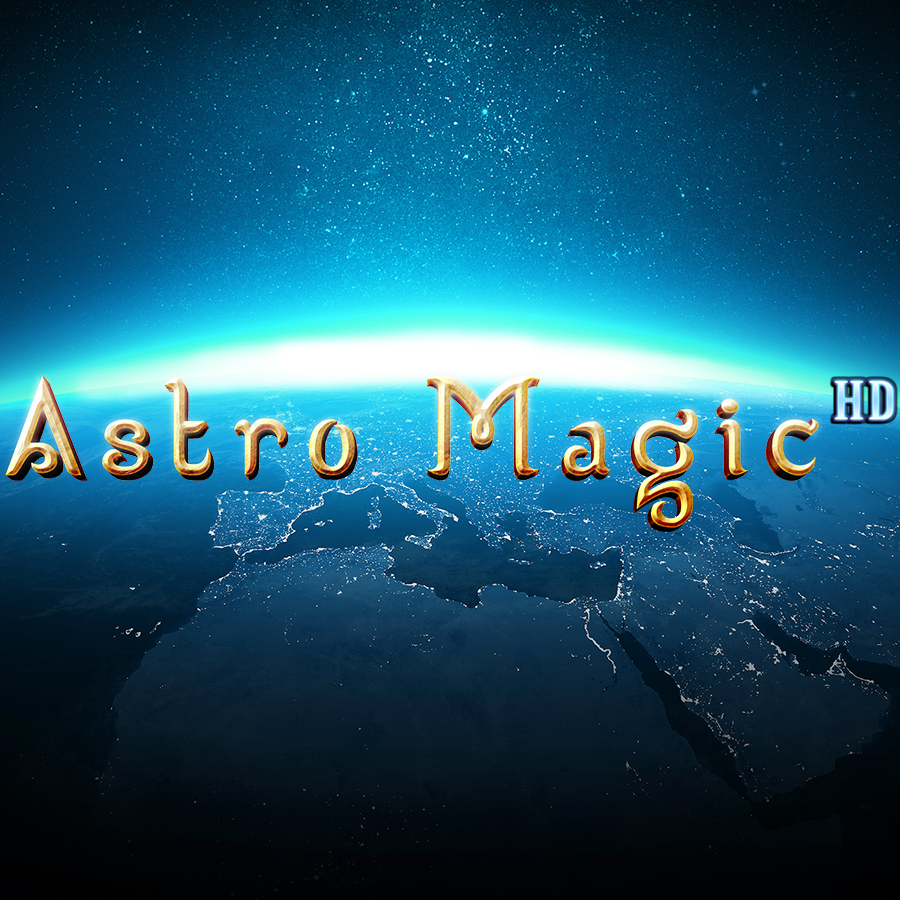 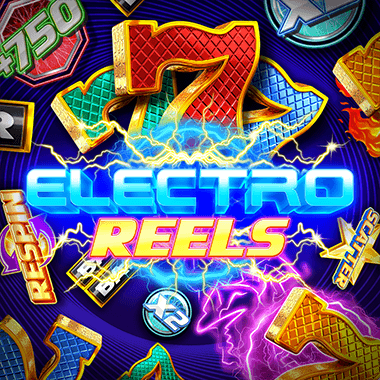