Congratulations are in order, our fellow online casino fan. You have just landed on the Mascot Gaming page of our online casino website. Here we talk about all things related to this most interesting casino games company.

Mascot Gaming is a Russian casino company that was first established in 2018. In the past four years, it has gradually inched its way towards the mainstream, but as of today, it still has ways to go if it wants to reach the very top and become a household name like some of its competitors have.

The best Mascot Gaming slot sites come in many varieties, and you can find a bunch of them listed in this very article.Mascot Gaming Games

It often takes online casino game providers a few years to truly get their licks in before they start creating awesome gaming concepts. According to the Mascot Games website, this company releases around 12 games per year and has 4 prototypes in production at the same time. What is more, the website also lists 30 concepts as ”awaiting their turn,” which could mean good things going forward. These stats alone should tell you all you need to know about the excitement and determination that Mascot Games has to get to the top.

At the time of writing towards the end of 2022, Mascot Games already had 50+ games in its arsenal. While the vast majority of these were slots, Mascot has also dabbled in some more traditional games such as Casino Hold’em, baccarat, and blackjack. The best Mascot Gaming online casinos will usually have all of these games in store, although there could be some exceptions as well.

One of the best things about Mascot Gaming slots is their high payout percentage. While we have sadly seen some notable online casino producers tightening up on their RTPs, the best Mascot Gaming slots tend to come with stellar 96% theoretical payouts. As always, though, you might want to check these percentages from individual slot settings before you start playing.

Deepsea Riches — 5×3 reels, 20 paylines. Launched in October 2022, Deepsea Riches exemplifies what modern Mascot Gaming slots are all about: simple, innocent fun with neat game mechanics and crisp graphics. While the sound effects here are not necessarily anything to write home about, the quirky little diver dude with his huge helmet is certainly something to bring a smile to your face.

Deepsea Riches comes with avalanche mechanics where each winning symbol is deleted from the screen and replaced by a new one. Unlike in most games, however, the symbols here rise to the screen from the depths instead of falling down from the sky. What is more, multipliers also grow with each winning round that passes.

Bamboo Bear — 5×3 reels, 243 ways to win. Released in September 2019, Bamboo Bear is another inherently simple Mascot Gaming slot. The true star of the show here must be the soothing, meditative Chinese flute music that always remains the same no matter how much you might win or lose.

On the more mechanical side of things, online casino enthusiasts are sure to appreciate the ridiculously high RTP of Bamboo Bear. The game actually offers 97.2% back to its players, which is a great deal. A couple of the low-paying winning symbols even pay back small amounts with only two symbols present, which is pretty much unheard of in a game that consists of 243 ways to win.

The Candy Crush has obviously drawn tons of inspiration from the mobile game Candy Crush Saga. Just about everything, including the logo, is closely linked. This is all especially strange when you consider that, back in the day, the Candy Crush Sage developer King used to be adamant about even trademarking the word Saga in order to protect its intellectual property.

Mascot Gaming started its journey in 2018 as a business venture between two coders with a vision. Over the years, the company has grown a lot and now has offices in many places in the world. On its website, Mascot Gaming lists a Romanian address, which could mean that the developer has left Russia.

The first time that the public at large got to test out Mascot Gaming games was in 2019 at the ICE London exhibition. Just a few months later at the 2019 iGB Live conference in Amsterdam, they already presented 10 new games—one of them a table game and nine of them slots.

Objectively speaking, we do not believe Mascot Gaming has yet hit its stride. While the best Mascot Gaming slots are quite nice and all, there still tend to be a few kinks here and there that would need to be ironed out before the company can reach the apex of the industry. 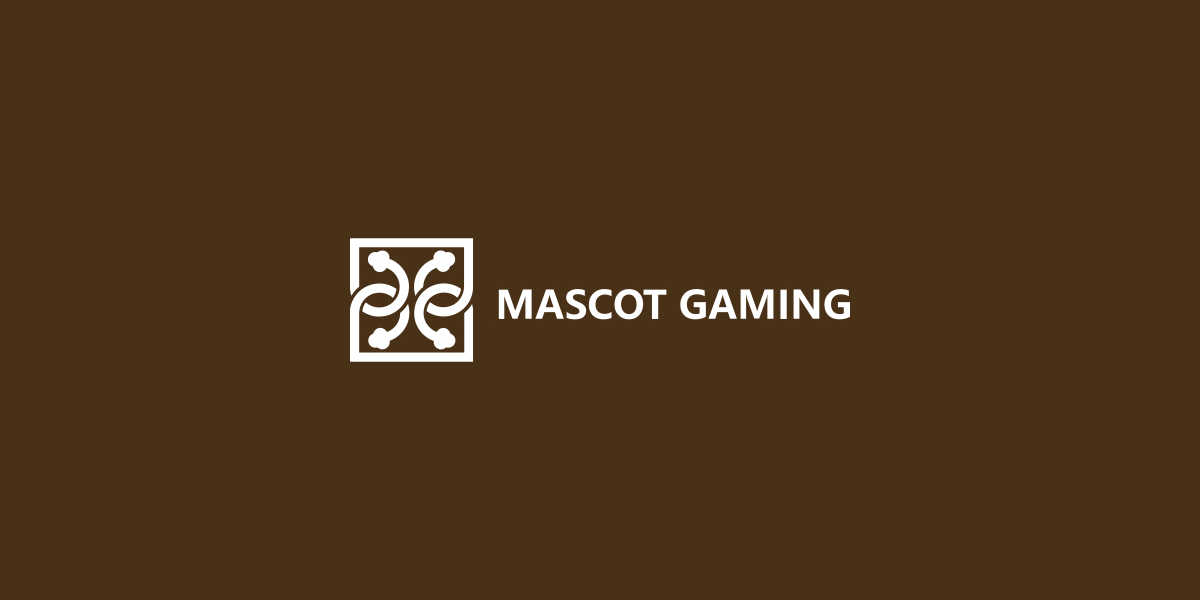 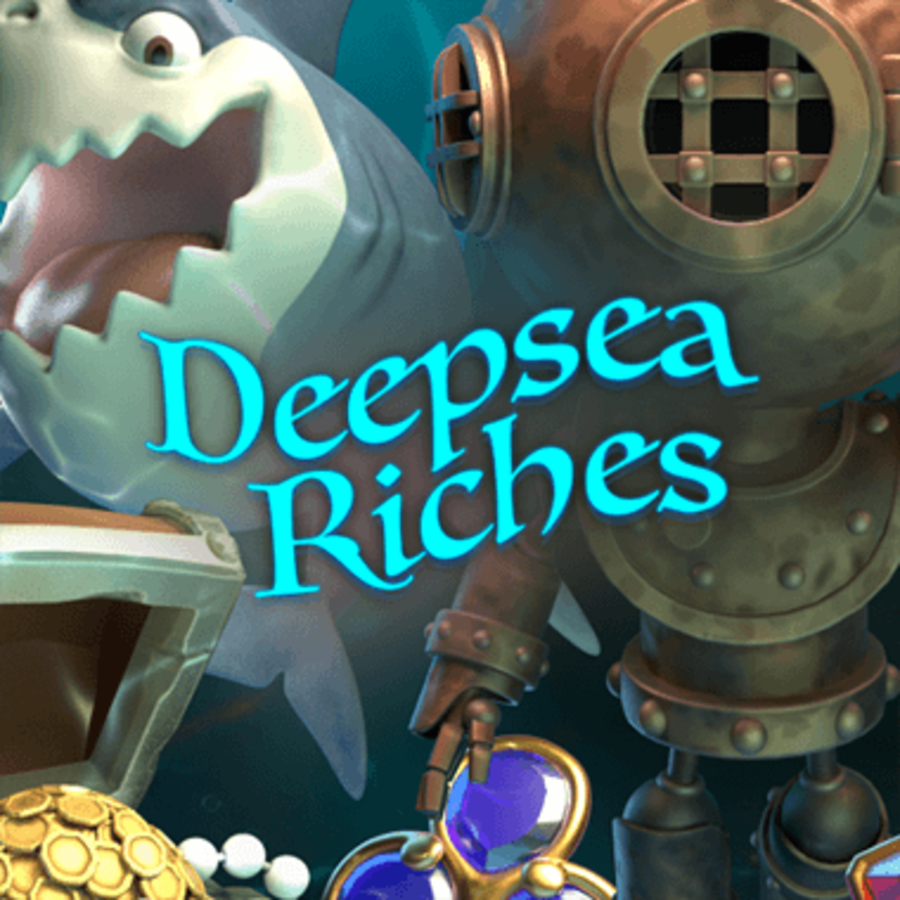 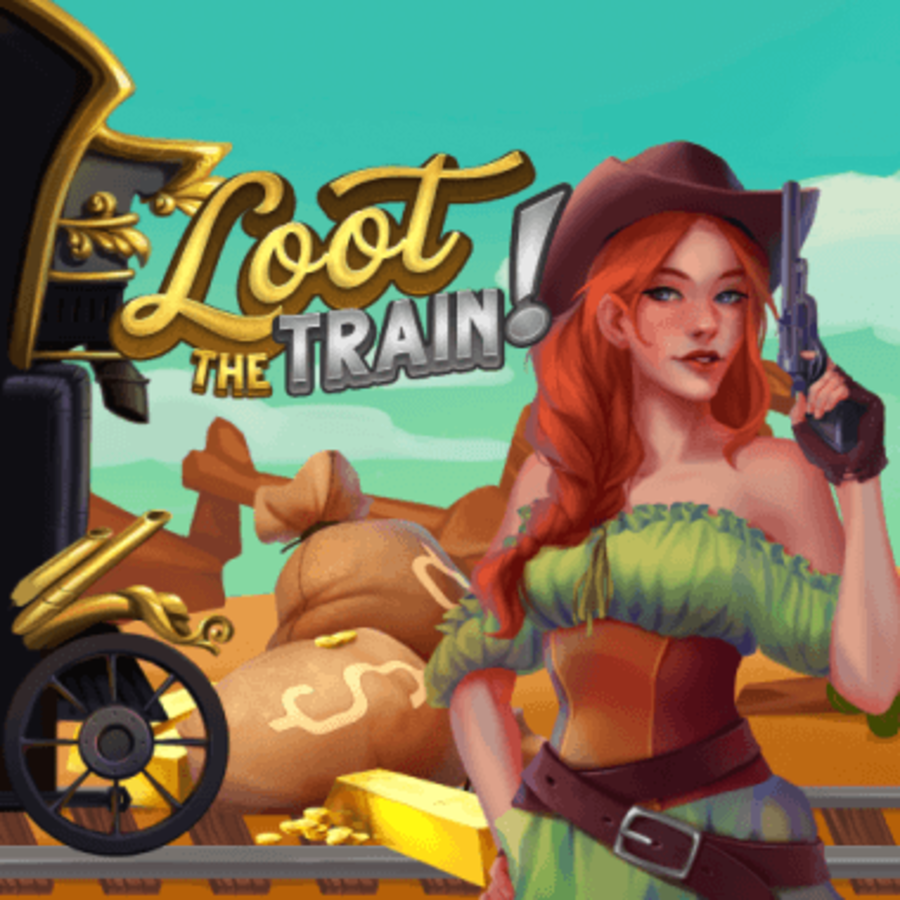 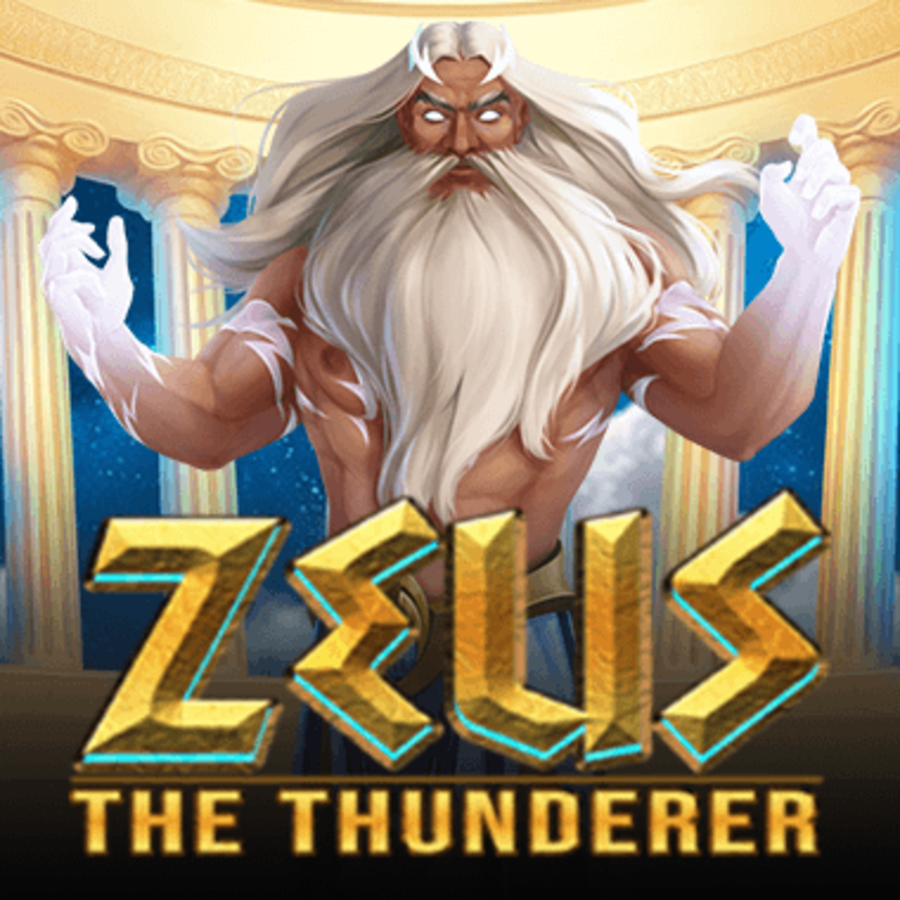 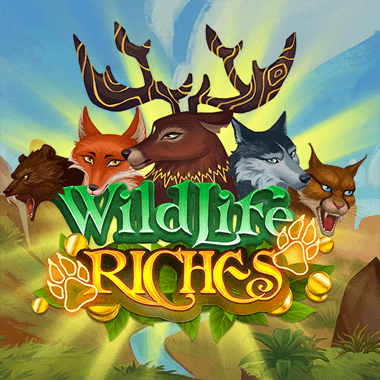 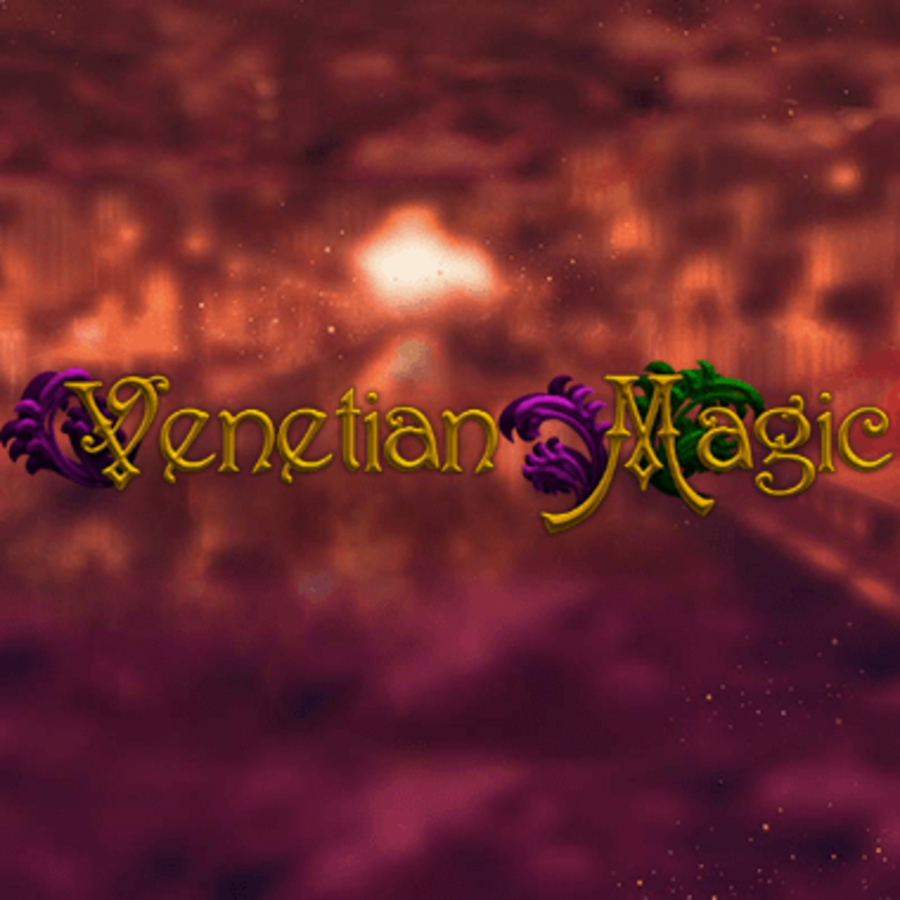 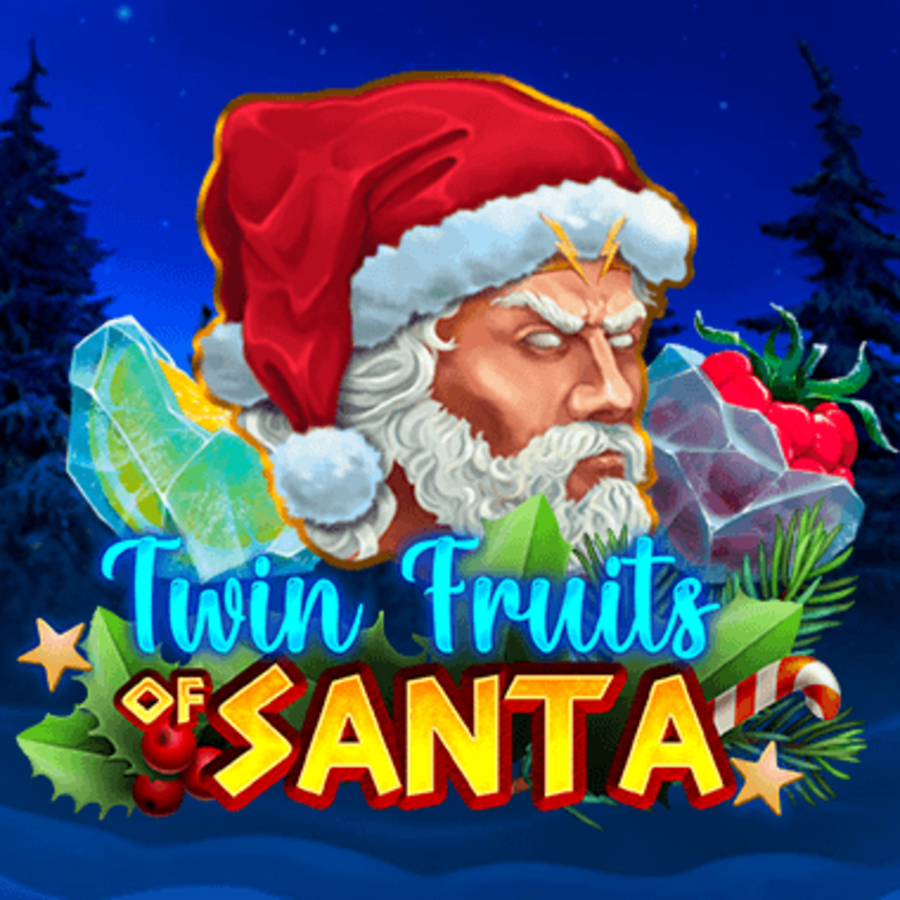 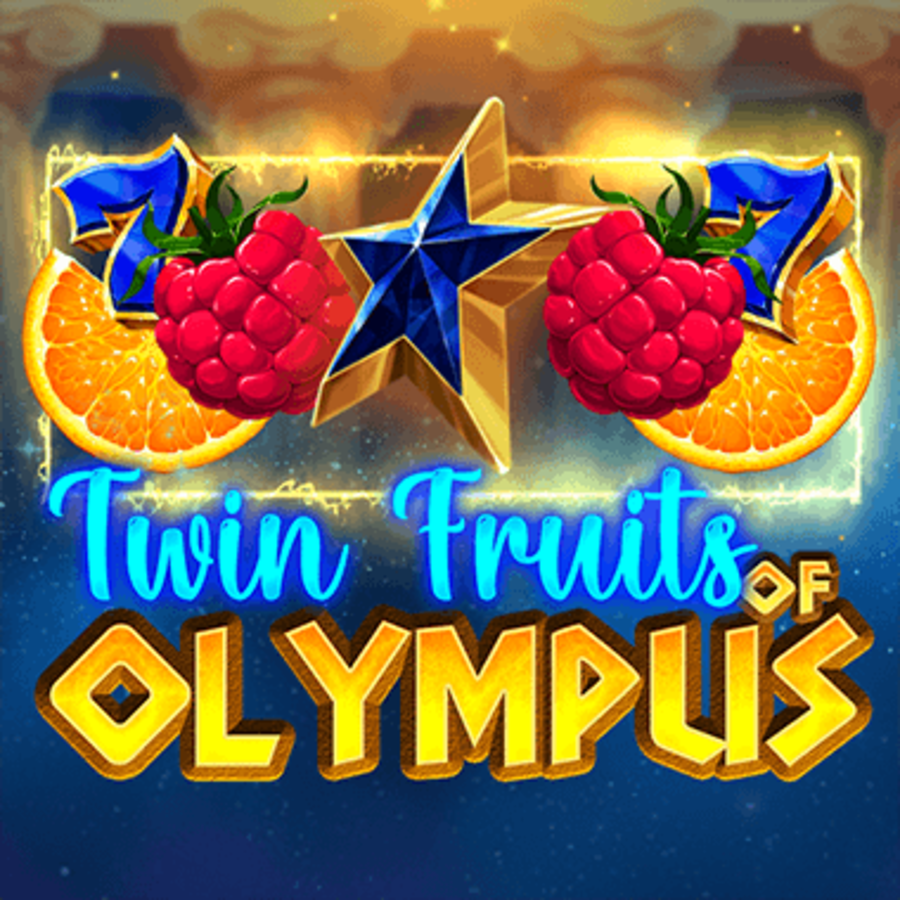 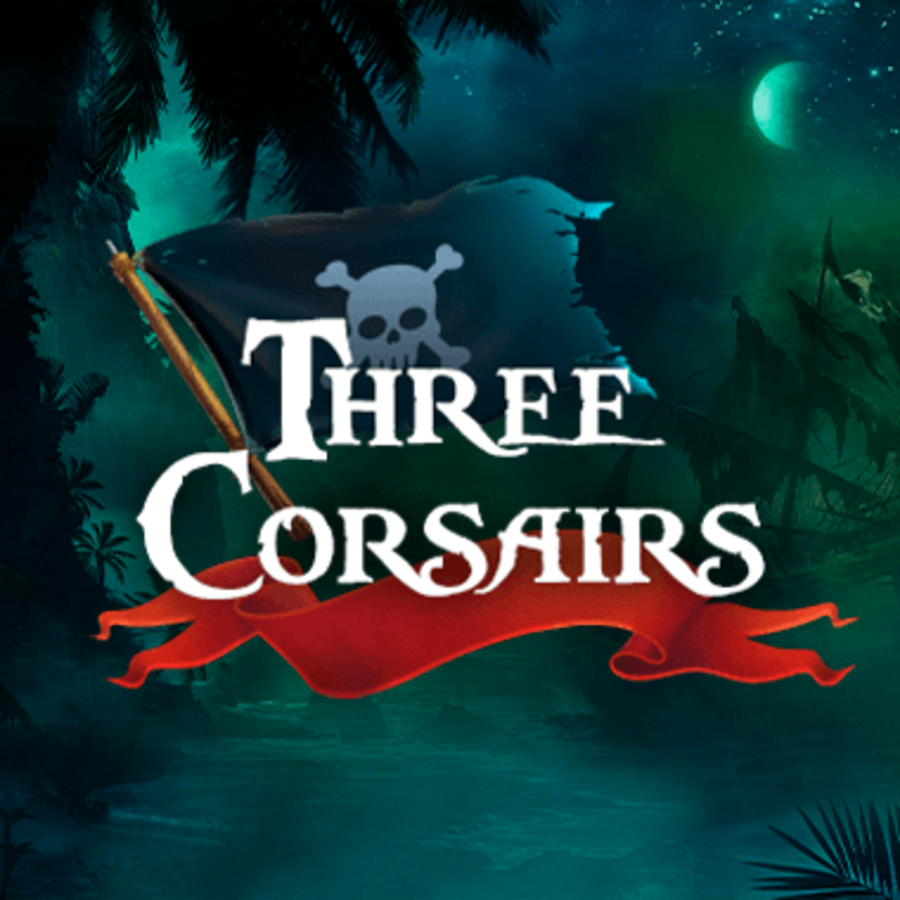 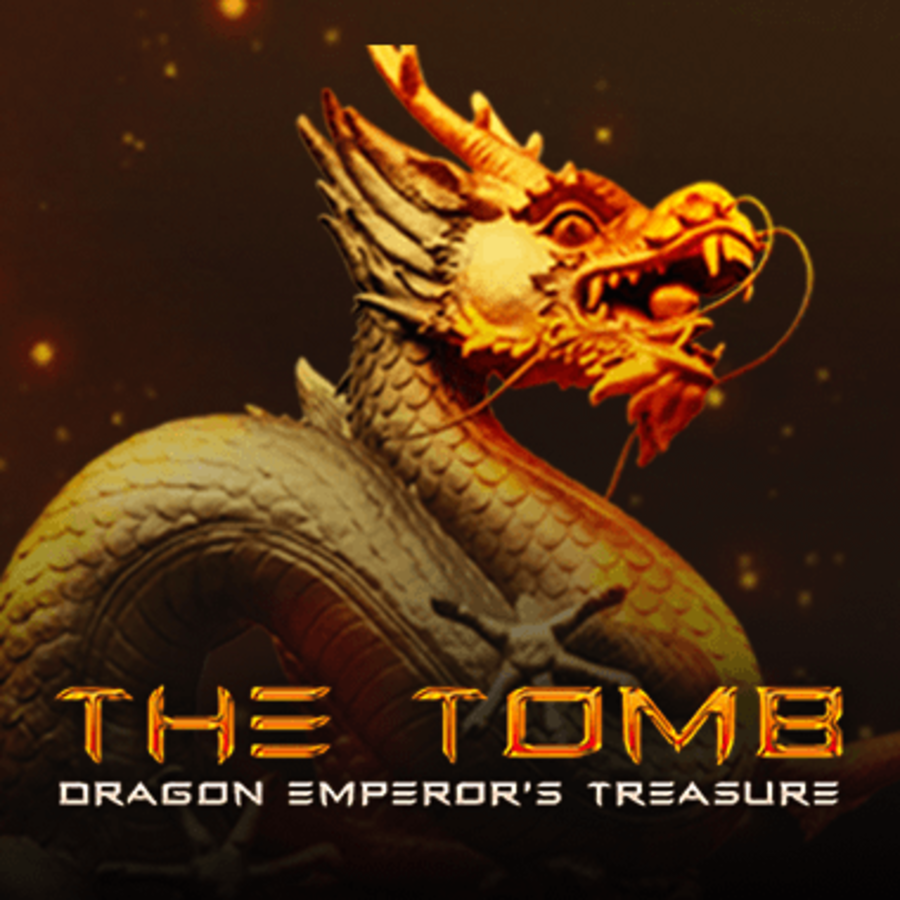 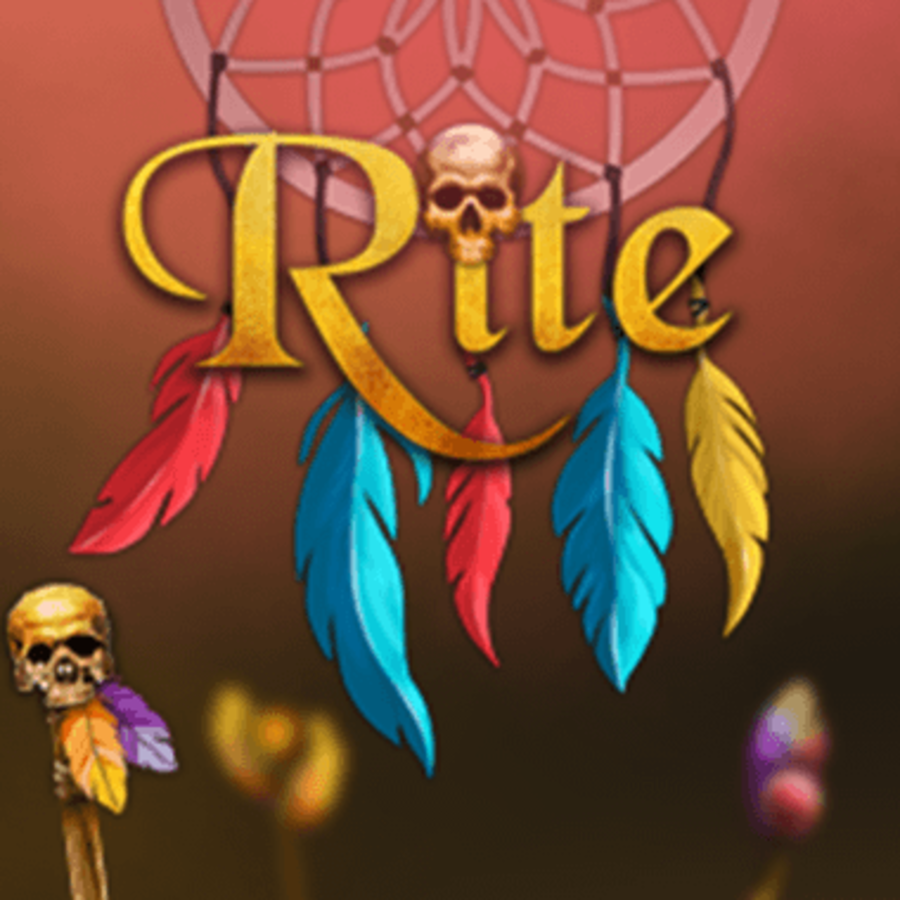