NoLimit City is a relatively young software studio founded by industry veterans from Sweden. Its offices are located in Stockholm and Malta.

It holds licenses issued by the Malta Gaming Authority and the United Kingdom Gambling Commission, which allows it to cooperate with many tier-one European quality casino operators, such as Mr Green, Unibet, BitStarz, BetHard, and Betsson. At the time of writing there are 92 NoLimit City casinos in total, and you can find them all here at online.casino.

NoLimit’s primary focus is on producing high-definition slots, which are powered by a flexible, proprietary software platform. This package comes with powerful analytics tools and is easy to integrate with a third-party casino platform, which undoubtedly contributed to NoLimit’s success.

NoLimit is a privately-owned, agile software company and isn’t listed on any stock exchange. The company regularly presents its new products during major iGaming industries, such as ICE London.

NoLimit’s motto is quality over quantity. The company offers a small portfolio of 23 slots, but all of their games are stunning. High-fidelity graphics, aesthetically pleasing and thematically consistent designs, catchy background music, and flaring special effects all come together in each of those titles, creating a memorable casino experience.

NoLimit games are HTML5-based, which makes them compatible with any device that can run a contemporary web browser. However, mere compatibility isn’t enough when you’re striving for excellence, so the company carefully optimized each slot to maximize playability on all smartphones and desktop computers.

Tomb of Nefertiti – 5×3 reels, 20 paylines. Every company offers its own Egypt-themed slot, and NoLimit is no exception. Landing three or more Scatter symbols awards you with ten Free Spins. During this bonus round, the number of paylines expands to 40.

Any win awards a re-spin of up to two times. In addition, the Wild Raider feature randomly forces winning symbols to stick to the reels and may award you with a payout multiplier. The Curse of Nefertiti is also completely random and synchronizes the symbols appearing on the three middle reels.

Creepy Carnival – 5×3 reels, 20 paylines. This nightmarish slot is packed with creepy features. Just like in Tomb of Nefertiti, landing three Scatters awards you with Free Spins and doubles the number of paylines. You can trigger this bonus by landing two or more Scatters on the reels.

The game also features a Star Spin mode that you can enable by collecting 13 high-value symbols. During Star Spins, additional Wilds appear on reels 2 and 4, while the remaining reels are populated by the symbols that triggered this feature. Any win can award a re-spin with a 2x payout multiplier. During Free Spins, this multiplier increases to 5x.

Wixx – 4×3 reels, 81 paylines. This abstract crystal-themed slot can run in six bonus modes. Landing a 4-hit on crystals of the same kind activates one of four basic bonus re-spins.

A 4-hit on Sapphires populates the fourth reel exclusively with Sapphire symbols, a 4-hit on Rubies transforms all Rubies into Wilds, and a 4-hit on Topazes applies a 5x payout multiplier to all crystal wins. Double 4-hits triggers super re-spins with enhanced bonus effects.

As mentioned, NoLimit slots are designed to adjust to any hardware to improve the player experience. Every game the company has released so far can be launched in three modes: desktop, smartphone portrait, and smartphone landscape. This ensures that the user interface is never cumbersome to use and that the reels and symbols are clearly visible on the screen regardless of its size.

NoLimit games boast a player-friendly math model. In most cases, the Return-to-Player (RTP) rate is higher than 96%. Combined with medium-to-high volatility, this creates a gameplay loop that can take you from one satisfying win to another without subjecting your bankroll to overbearing grind. Thus, you can enjoy NoLimit slots whether you’re a profit-seeking gambler or a recreational player, although this setup can make long losing streaks excruciatingly painful.

Founded in 2014, NoLimit City is one of the newest software suppliers in the iGaming sector. The company was built around a team of experienced gambling industry professionals from Sweden but is based in Malta. The Swedish team is responsible for developing the games, while the Malta team watches over the business side of things.

From the beginning, NoLimit’s mission was to take advantage of the HTML5 revolution and offer a flexible system platform for both mobile and desktop casinos. The first NoLimit City game was released in April 2015, and the company has been steadily expanding its portfolio ever since.

In 2017 and 2018, NoLimit City signed multiple partnership deals with industry leaders, such as SoftSwiss and Every Matrix. The company is picky about its business partners and prefers to work with high-profile operators to maintain the high quality of its services. 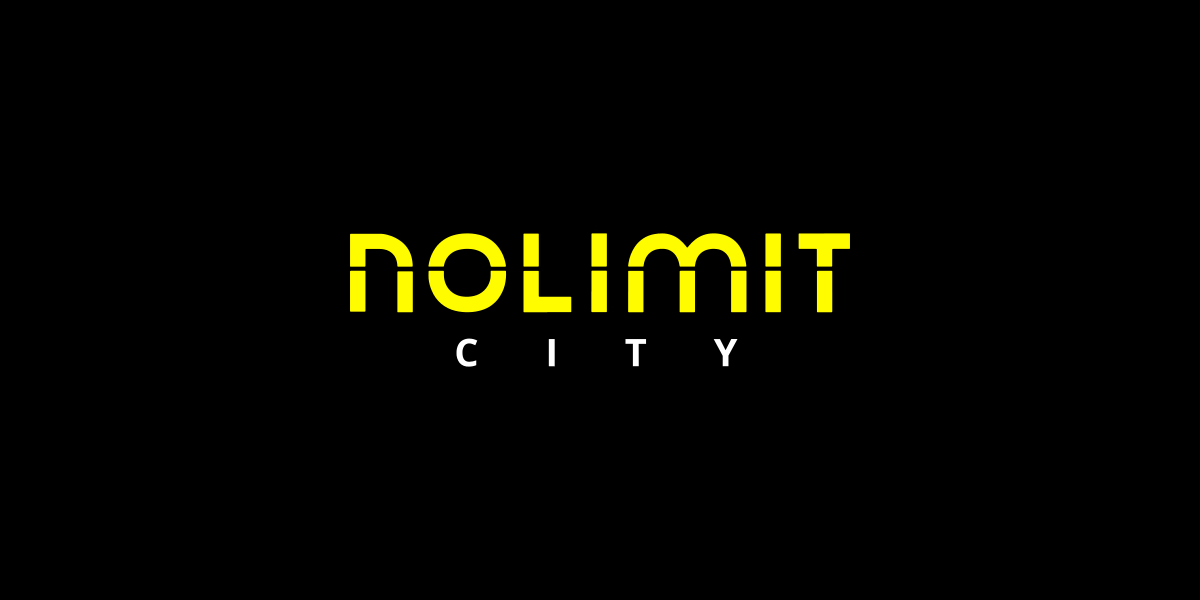 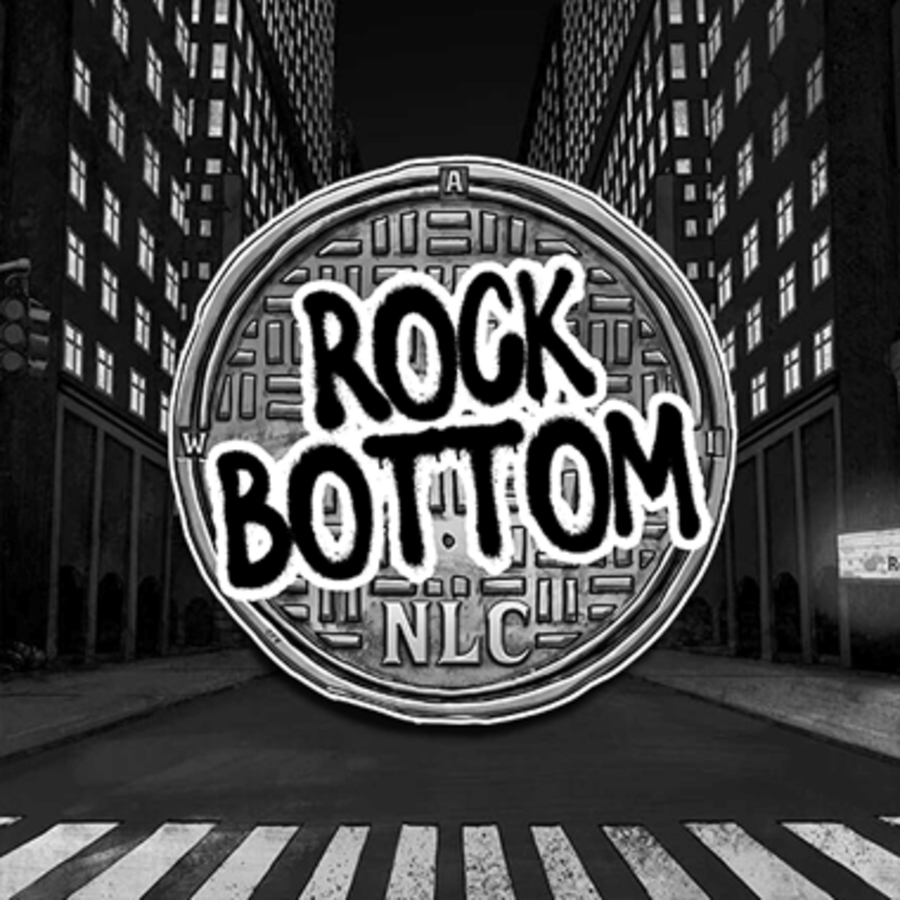 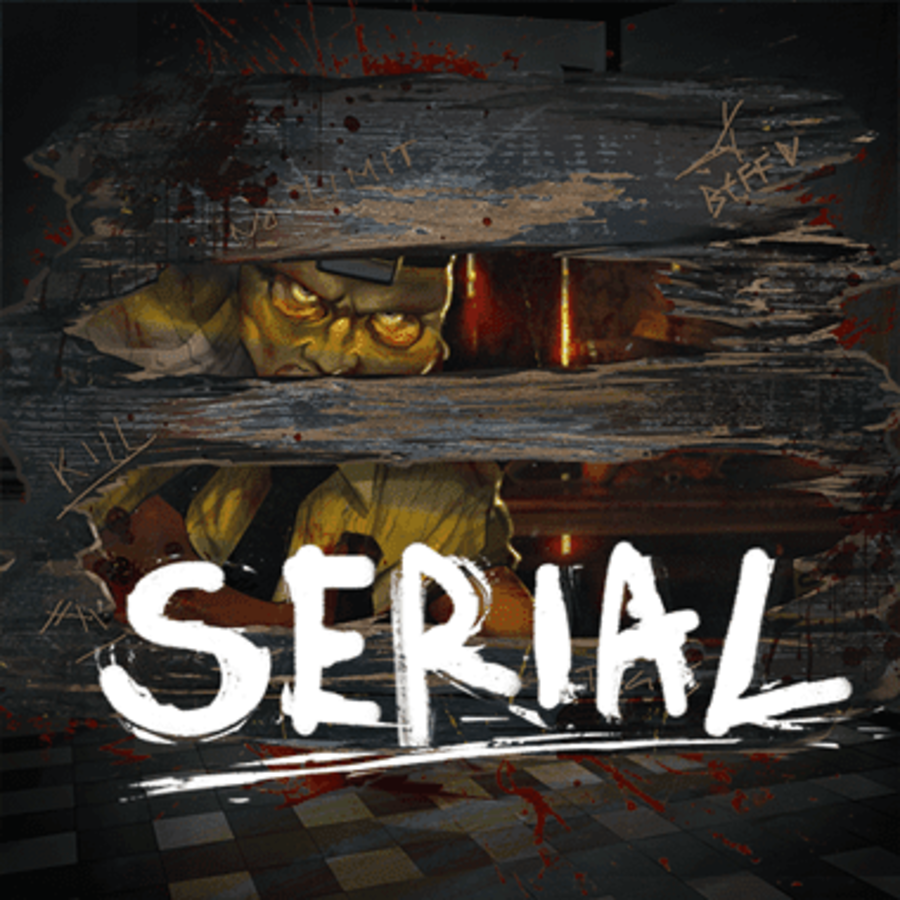 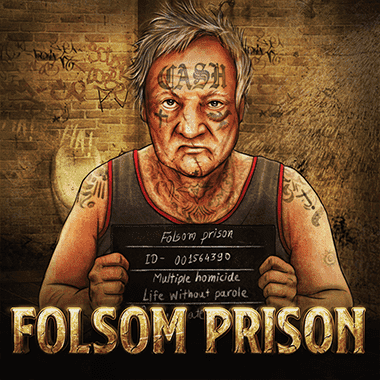 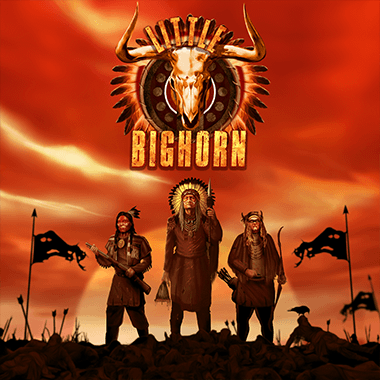 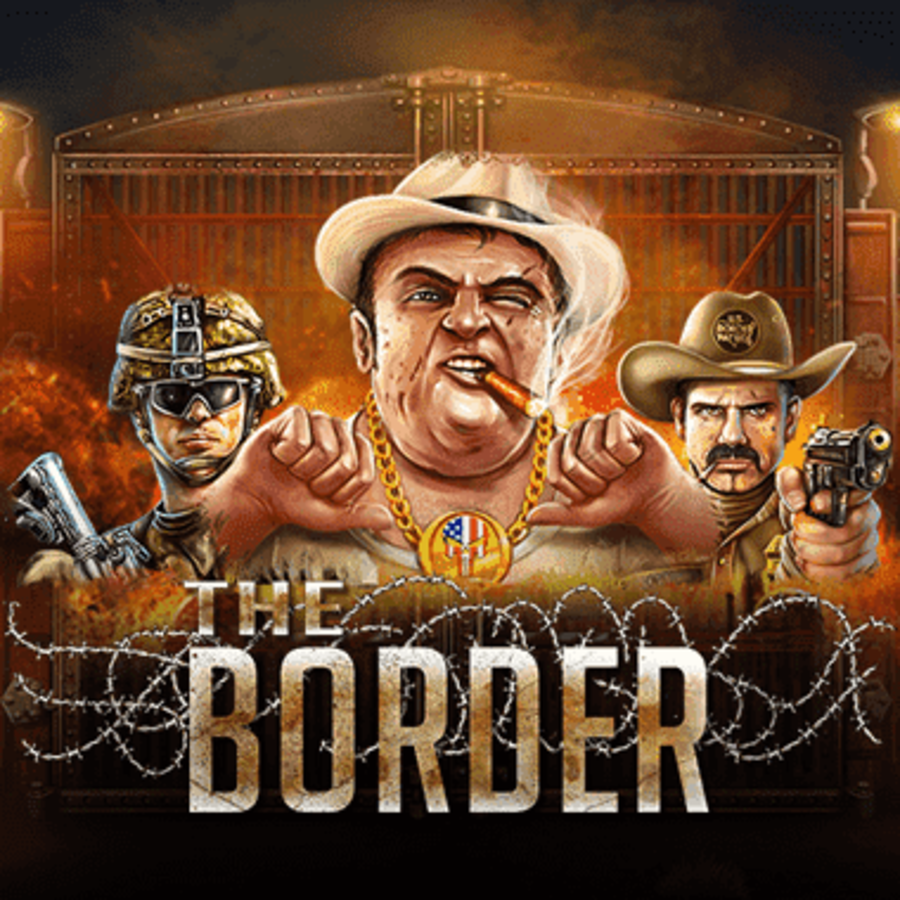 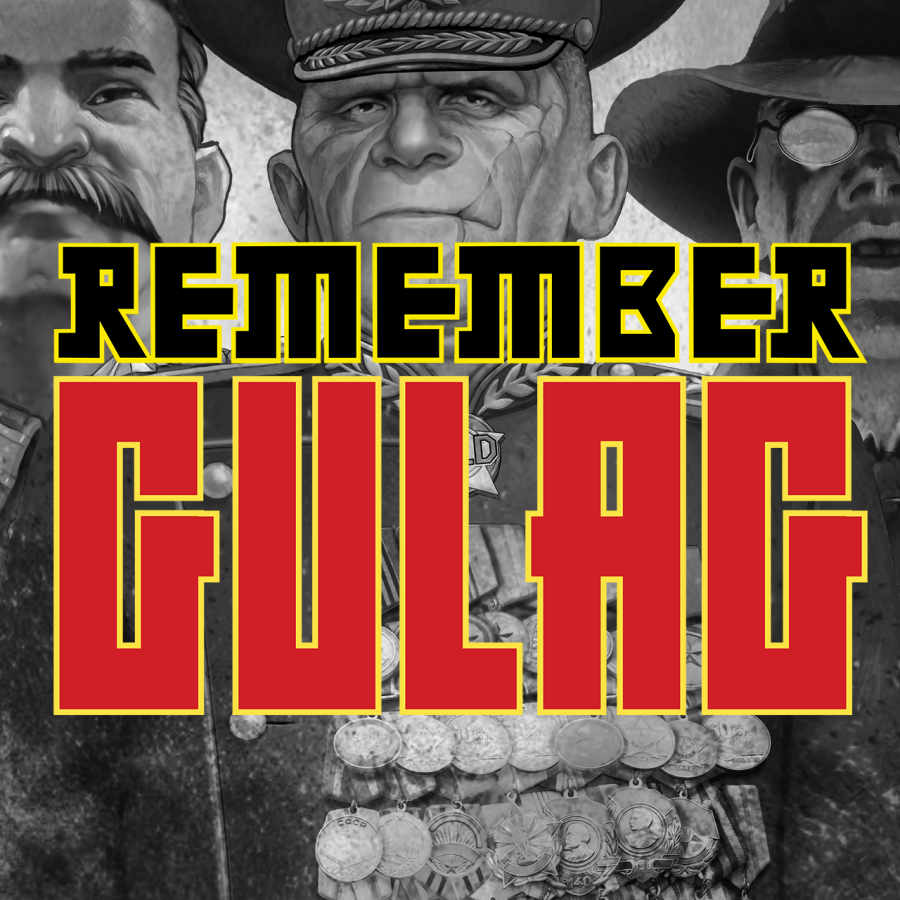 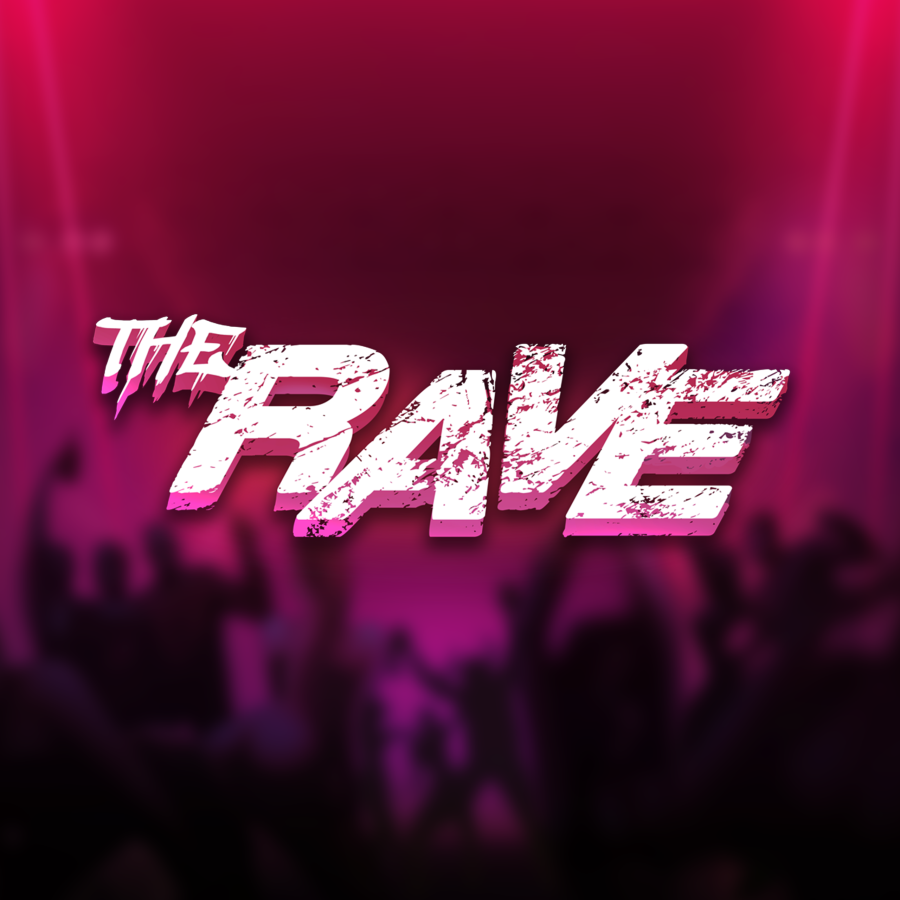 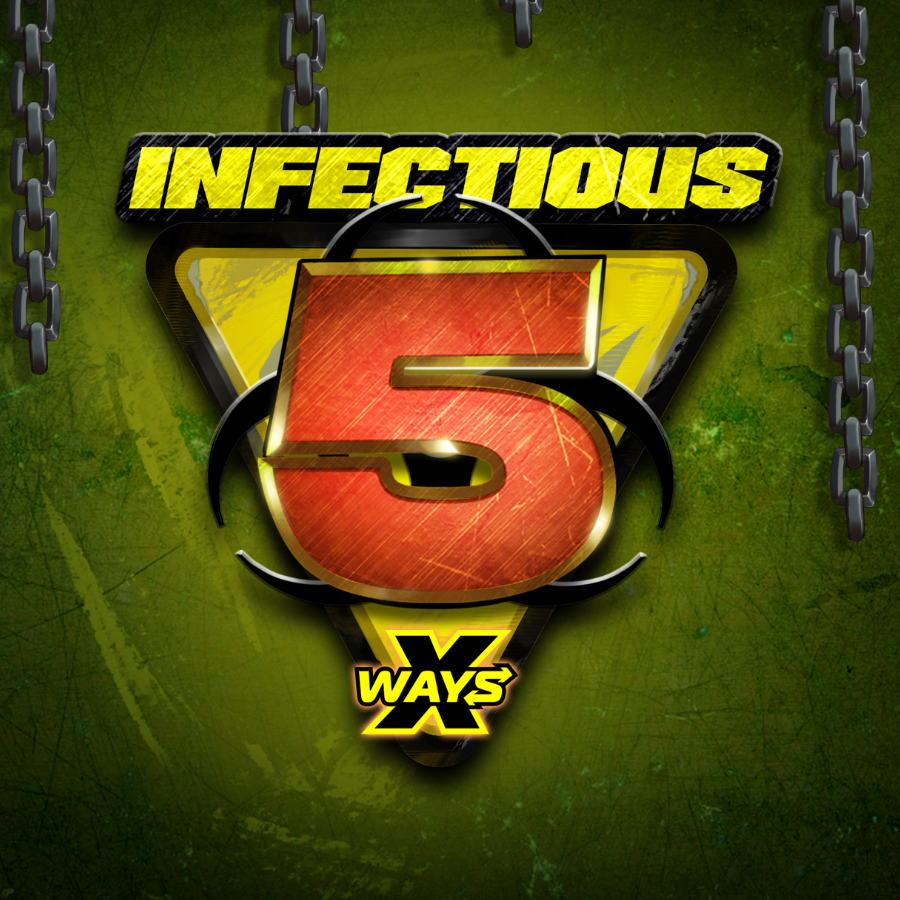 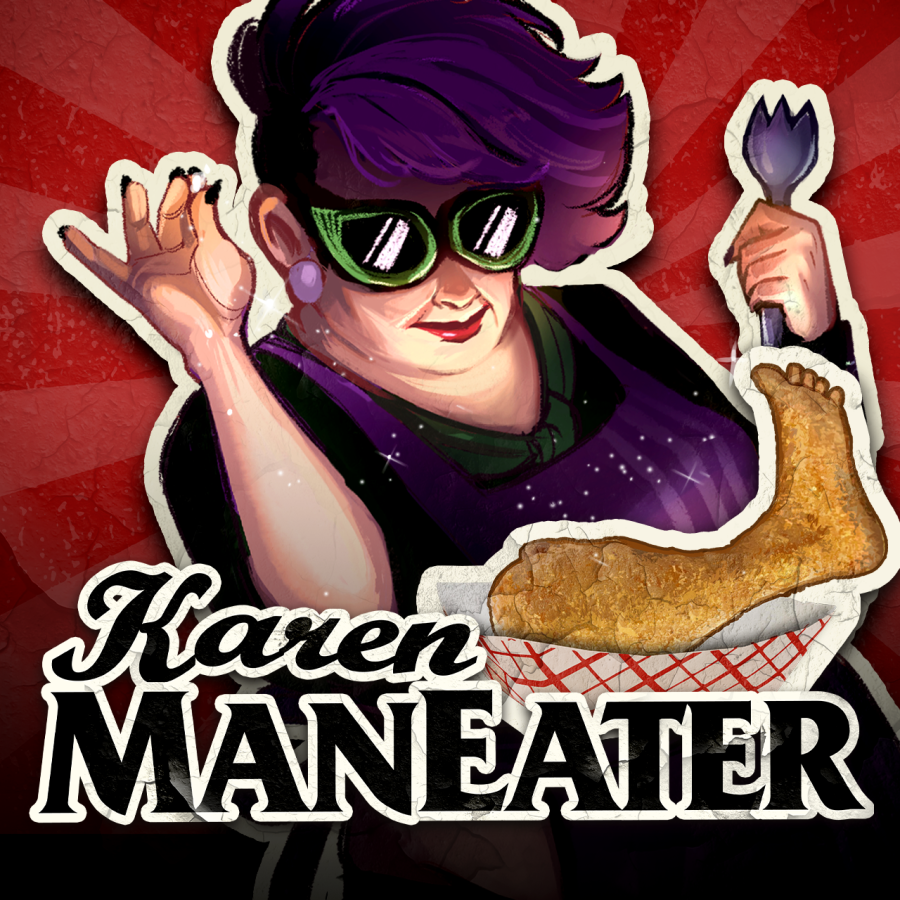 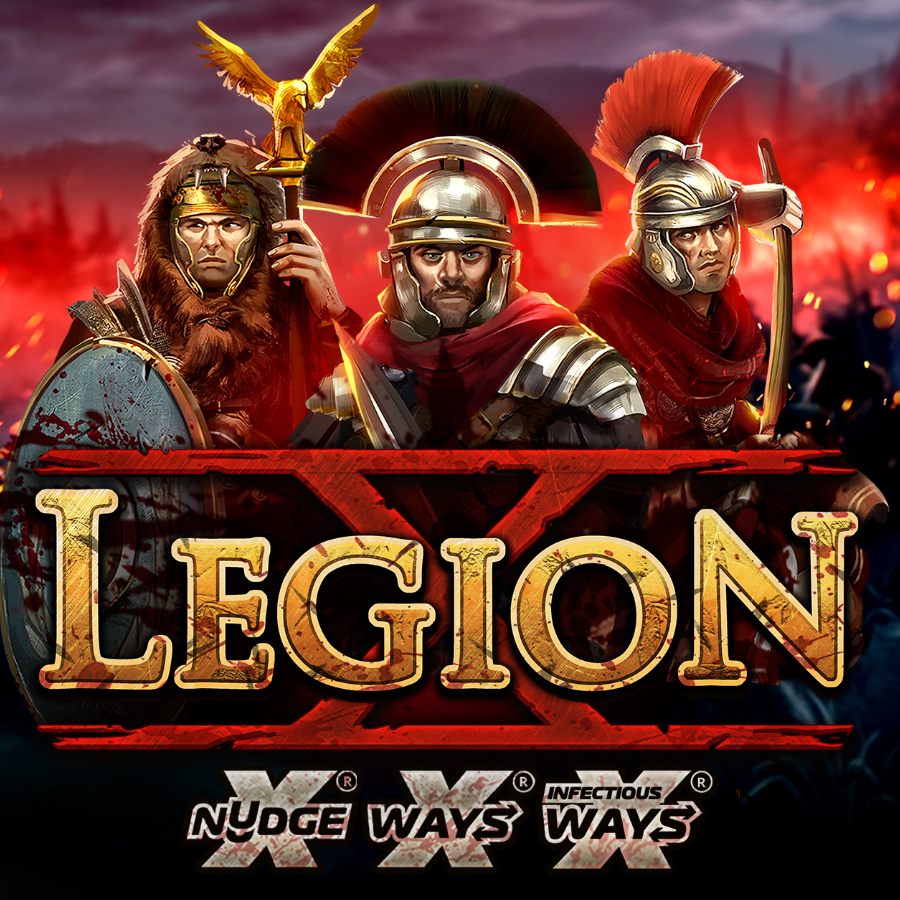