Red Tiger has won plenty of awards in its short existence. For example, it collected “Mobile Supplier of the Year” honors at the 2018 EGR Awards.

This company only operates in regulated markets. That said, the typical Red Tiger casino holds licensing in one or more jurisdictions.

However, this developer quickly improved its design skills to become one of the industry’s most notable studios. Its latest releases compete with any top provider regarding graphics and gameplay.

This provider has also become popular due to its willingness to take risks. Red Tiger experiments with various features and formats to find winning recipes.

For example, it didn’t see widespread success with Power Lines or Super Lines. However, Red Tiger eventually discovered Power Reels and launched an entire series of games based on this concept.

4Squad – This slot is based on four superheroes and features a 6×7 grid and cluster pays. Each member of the 4Squad can unleash a superpower (e.g., random wilds, win multipliers) that helps players win.

Piggy Riches Megaways – Based on a pig tycoon, Piggy Riches is another Megaways slot with six reels and up to 117,649 ways. It boasts free spins, win multipliers, and a maximum payout worth 10,000x the stake.

Pirates’ Plenty – Is a visually appealing five-reel game that can offer six reels. The sixth reel activates when players continue placing the same bet over and over.

Zeus Lightning: Power Reels – Features a 7×6 grid and a notable Expanding Lightning feature. The latter sees Zeus zap random symbols so that they expand to cover their respective reels.

Unique jackpots – Red Tiger boasts three unique types of progressive jackpots. These prizes include Daily Jackpots (pay once every 24 hours), Rapid Jackpots (must reach a set amount of dollars to pay), and Deadline Jackpots (must pay at a set time or on a set day).

Little information exists on Red Tiger’s early days or its founders. The developer’s website notes that “a group of industry veterans” founded the company in 2014.

Red Tiger immediately became one of the industry’s most productive studios. It launched over 100 games within its first three years of business.

This developer showed its creative side early on by launching Daily, Rapid, and Deadline progressive jackpots. It also rolled out several new features and game formats—including the widely hailed Power Reels.

The founders hired their first CEO, Gavin Hamilton, in February 2018. Hamilton previously worked as the company’s Managing Director and as Director of Gaming at Paddy Power Betfair.

In September 2019, Swedish NetEnt acquired a controlling stake in the company for £220 million. However, Red Tiger still operates as an independent studio. 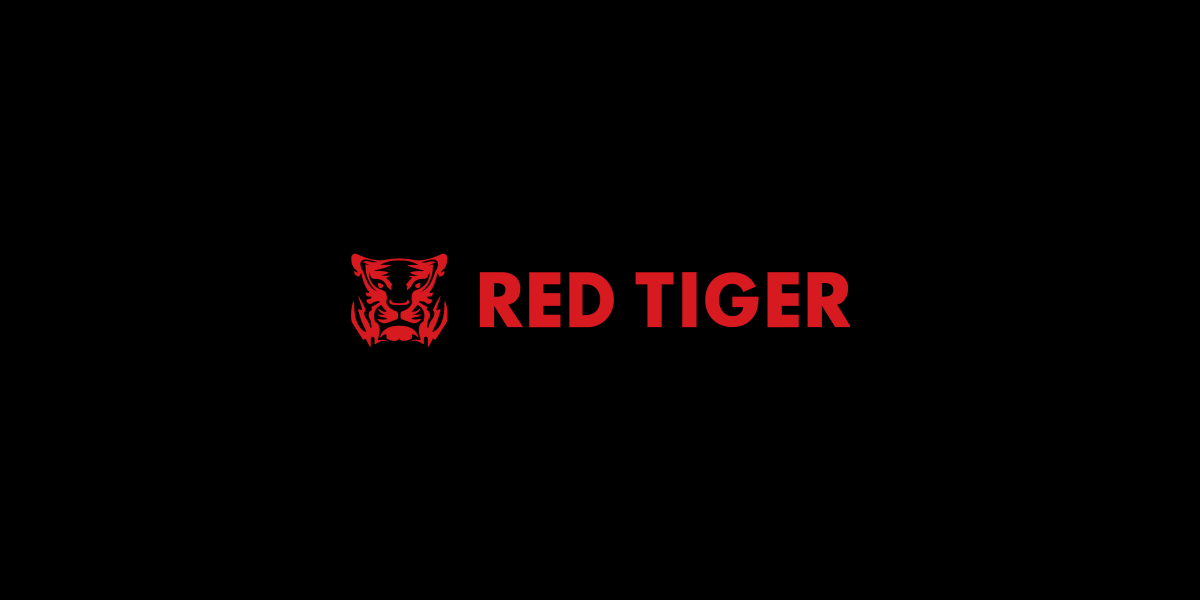 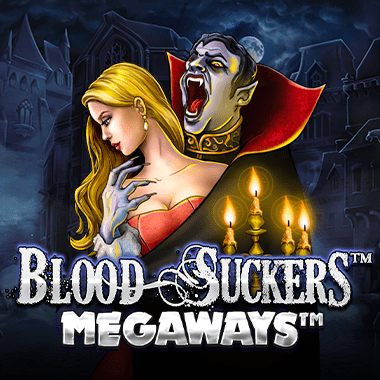 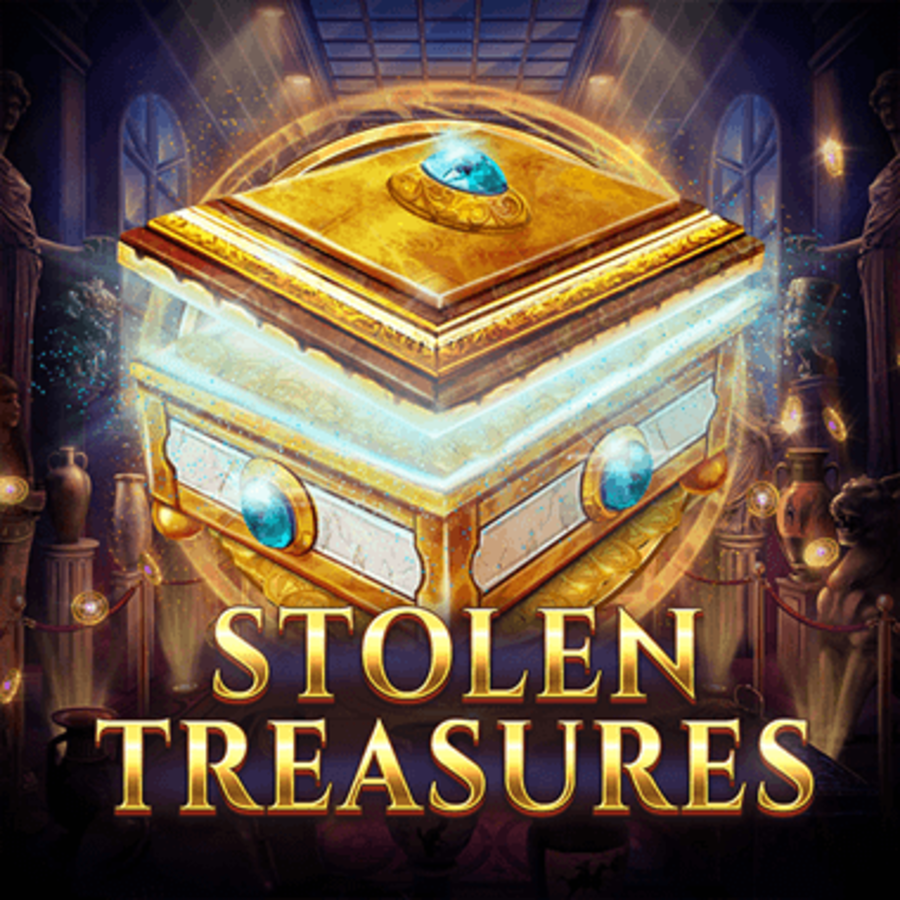 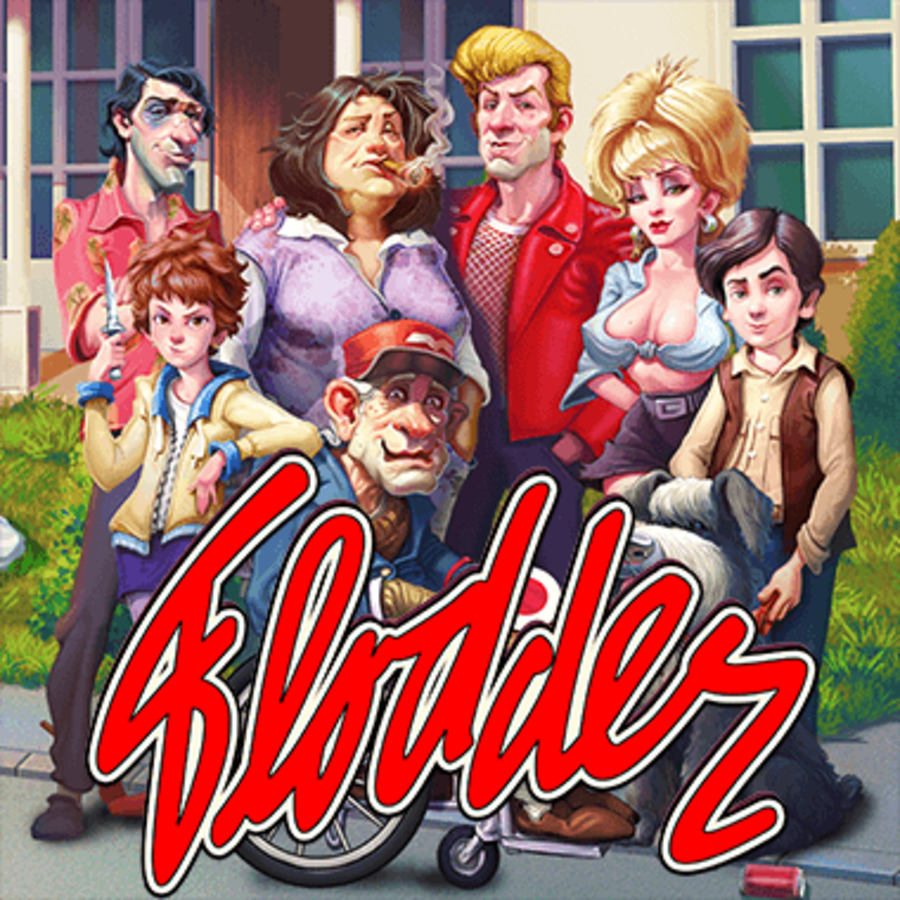 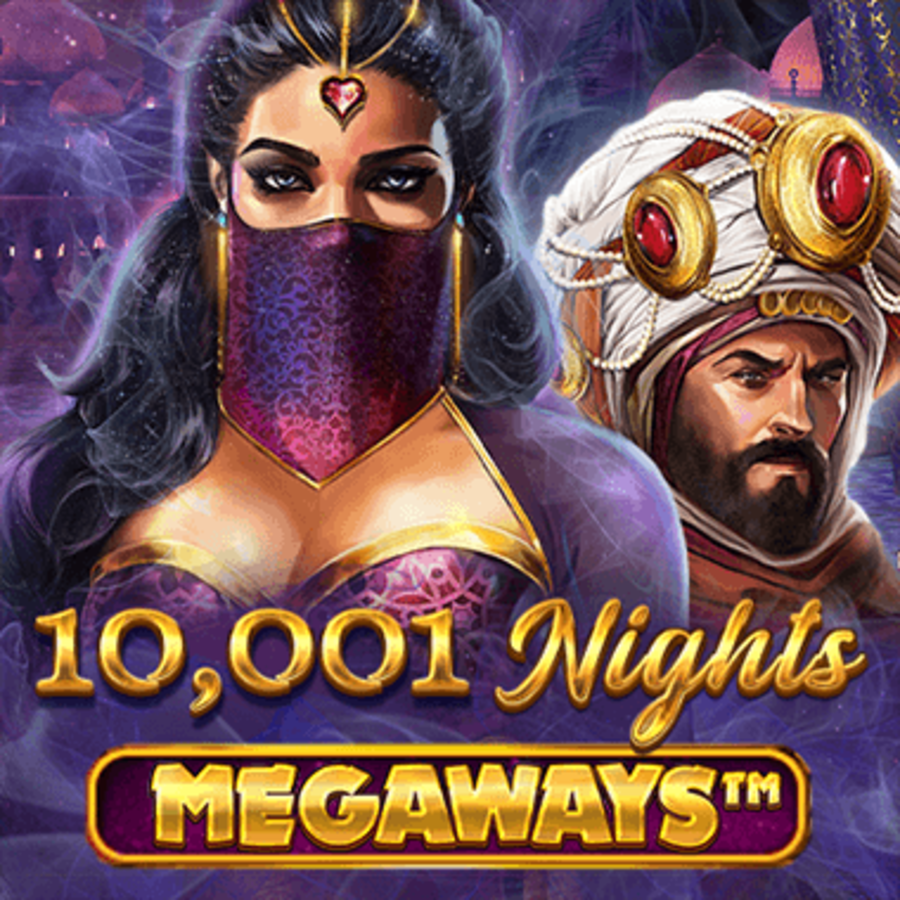 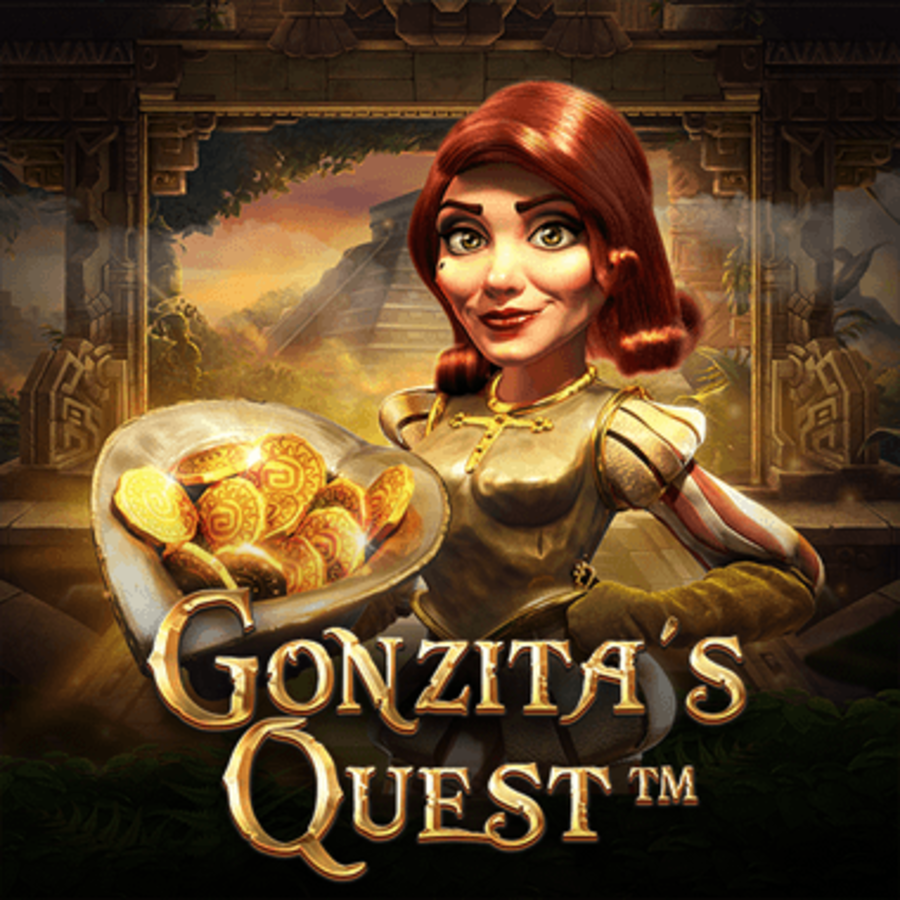 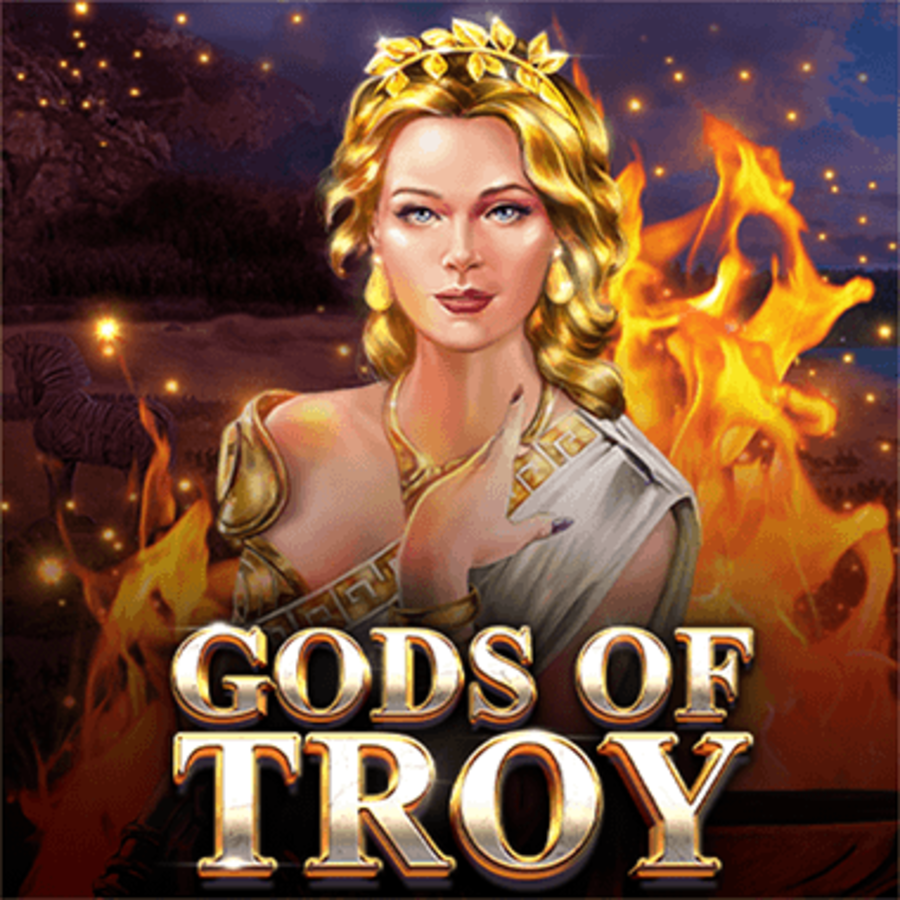 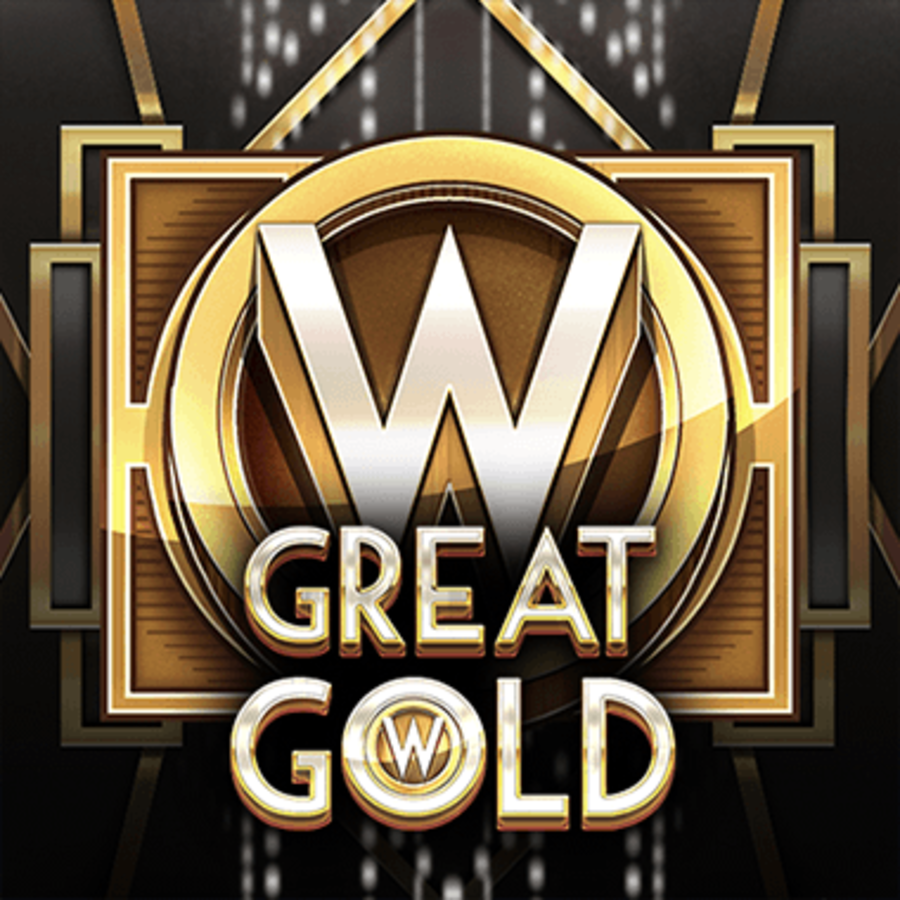 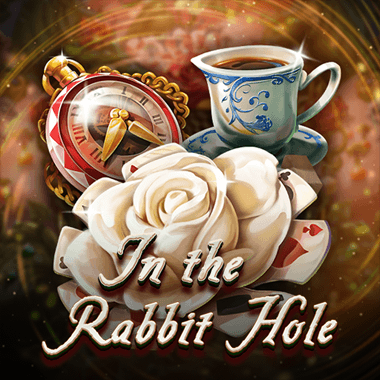 In the Rabbit Hole 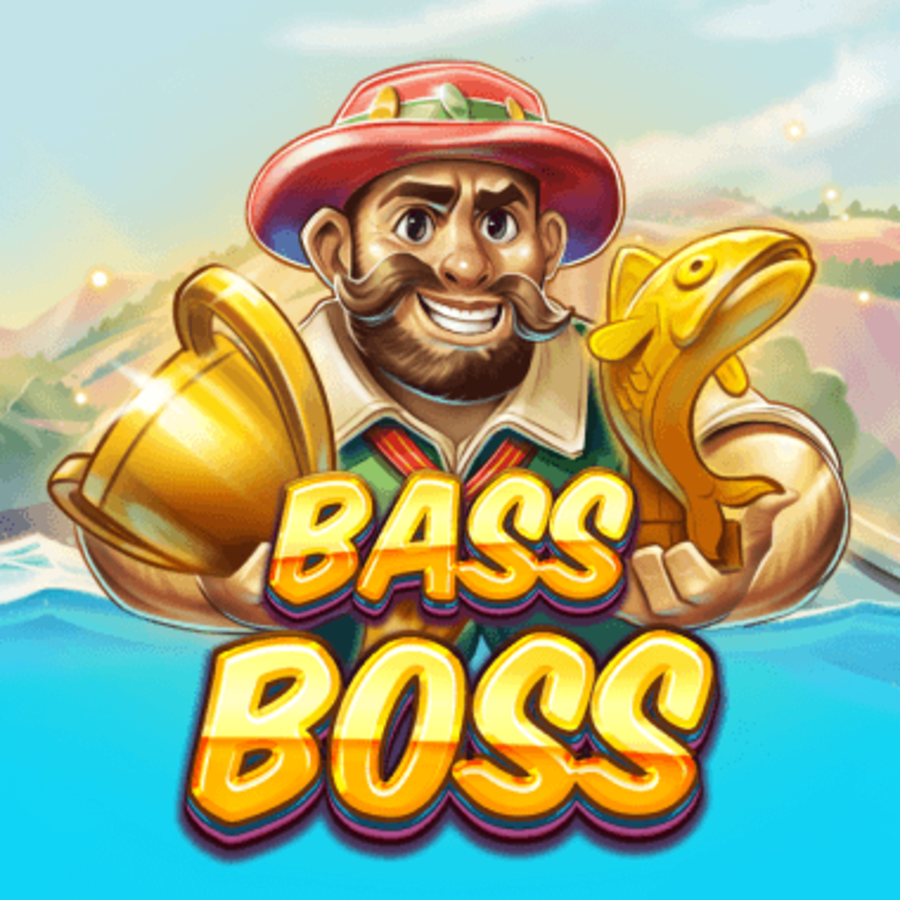 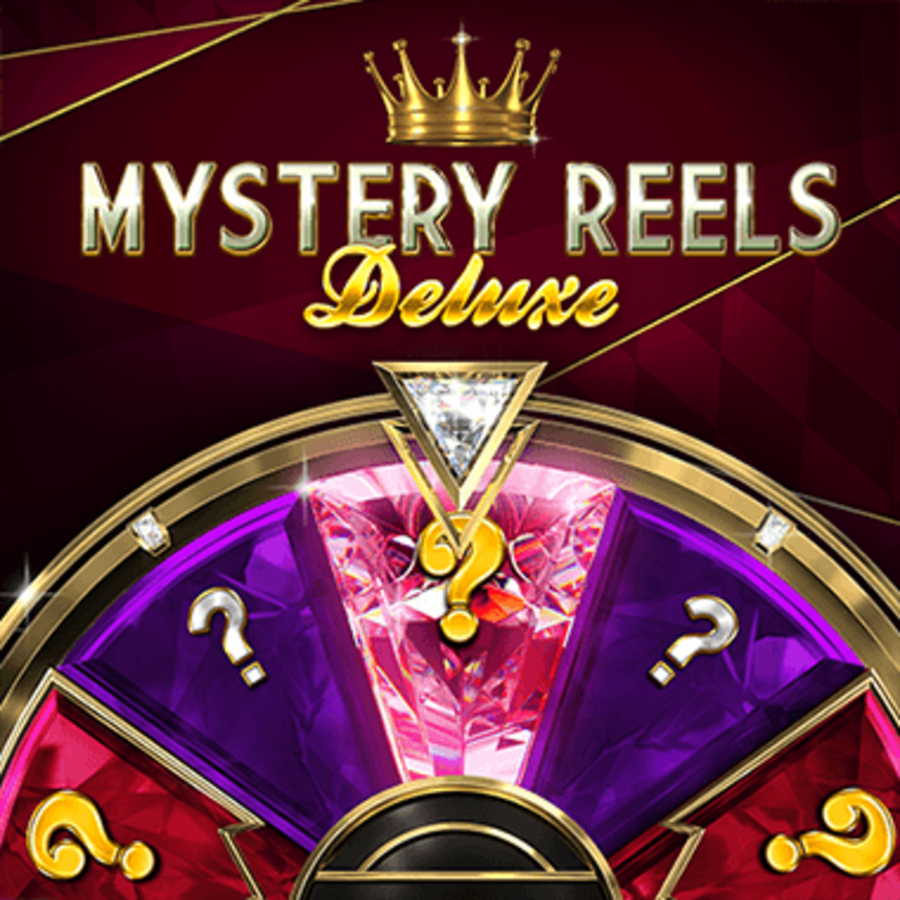