SkillzzGaming is an innovative iGaming software development studio based in Tel Aviv. The company operates under a United Kingdom Gambling Commission and conducts most of its business in Europe. Their games are certified in several additional jurisdictions, including Malta, Gibraltar, Sweden, Spain, Columbia, Isle of Man, and Denmark.

SkillzzGaming was launched with the help of a start-up accelerator program from William Hill. Since its debut, the company has managed to sign partnership deals with many other leading online casino operators, including William Hill, 888, Betsson, Cherry Casino, Boyle Sports, Unibet, SBOBet, and LeoVegas.

All SkillzzGaming games are verified as fair by BMM Testlabs, one of the most respected independent iGaming testing laboratories in the world.

Unlike many other iGaming start-ups, SkillzzGaming doesn’t tread the beaten path. Their products combine casual game elements with real-money betting, which makes them stand out from all the high-definition slots and table games that are currently flooding the market. Unfortunately, the company’s portfolio consists of only six titles, but each of them offers a unique and thrilling gameplay experience.

What SkillzzGaming products have in common with other contemporary casino games is the fact that they are all HTML-5 based, which makes them compatible with a wide range of platforms, including Windows PC, Mac OS, Android, and iOS. All SkillzzGaming games detect your hardware and scale the size of the UI and the gaming space to match the size of your screen.

Pets Go Wild – join Dexter the dog and his animal friends in this cute match-3 game with eight exciting adventures. Collect experience points to unlock new chapters and bonus missions, which include a haunted house, moon jumping, and shooting out of a loony cannon.

If you collect five event stars, you get to go on a luxury cruise where every win is worth 30% more. During the special event, you can also win up to 1,000x your bet.

Mega Money Rush – collect treasure boxes, power-ups, and coins to win a bigger payout in this old-school racing game. As you progress through the game, you earn experience points that allow you to unlock new stages, bigger payouts, and additional vehicles. If you get to the bonus race, you can ride through fire to a massive prize of up to 8,000x your bet.

The house advantage in this racer amounts to only 3%, which makes it the most profitable SkillzzGaming game released so far.

Battle Royale – build a team of five heroes and place a bet to start fighting fantasy monsters and other adversaries for a big payout. As you crush your enemies, you acquire additional heroes and unlock bonus minigames as well as more areas to fight in. In addition, Battle Royale features a special time-based event that opens every 12 hours.

As mentioned, SkillzzGaming titles differ from standard casino fare. Unlike traditional slots, they contain skill-based sections lifted straight out of casual video games. The choices that players make in those sections impact the game’s outcome and influence the odds.

This creates a hybrid experience that is considerably more engaging and interactive than traditional slot gameplay. So far, SkillzzGaming has released three match-3 hybrid slots, two hybrid strategy games, and one hybrid racing game, with one additional match-3 game in the pipeline.

Even though the RTP on most titles falls within the 94-97% range, with a little bit of luck, SkillzzGaming games can be slightly more profitable to play than most slots thanks to their high variance. This requires the player to perform well during the skill-based sections, though, which means that SkillzzGaming games are best suited for recreational gamblers who are also video game enthusiasts.

SkillzzGaming was founded in 2014 by three Israeli entrepreneurs and iGaming industry veterans, Eran Sharar (CEO), David Neeman (VP), and Lior Aziz (COO). The company made its debut during the 2015 ICE London expo. With the backing of William Hill, SkillzzGaming managed to secure partnership deals with three major casino operators in the United Kingdom. As a result, the company was able to release its first game, Mega Money Rush, in August 2016.

After this successful debut, SkillzzGaming continued expanding its operations by signing new contracts with major Europe-facing casino operators and going through the certification process in additional jurisdictions. On the software development front, SkillzzGaming continues to slowly expand its game portfolio. The company released two games in 2017 (Fruit Blast and Gems Odyssey) and 2018 (Battle Mania and Battle Royale). 2019 saw the release of only one title, Pets Go Wild. 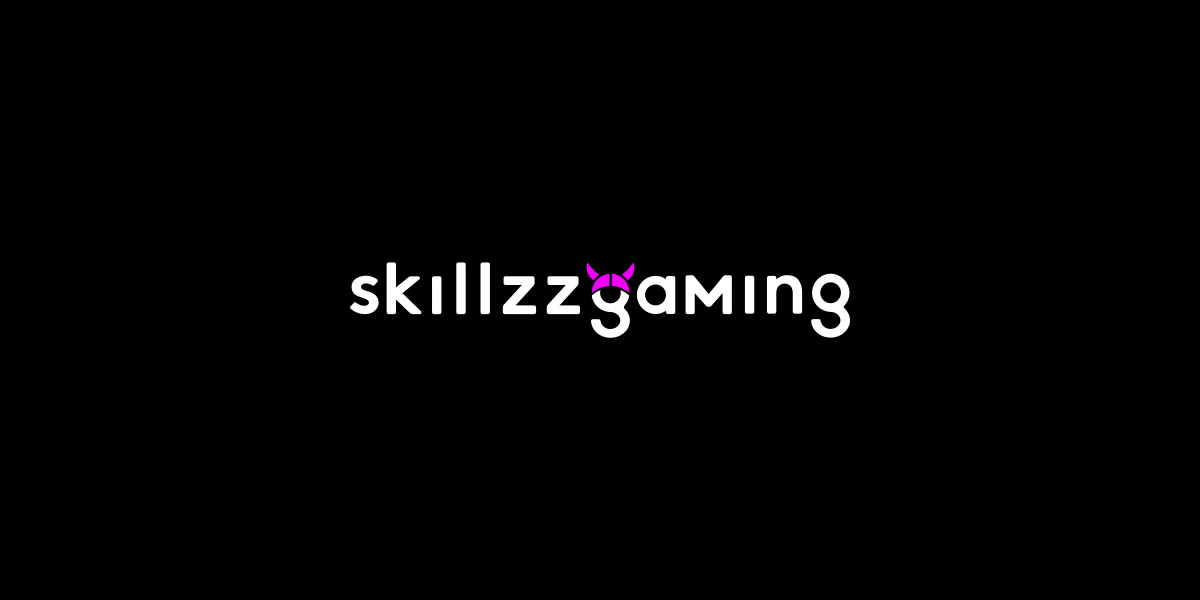 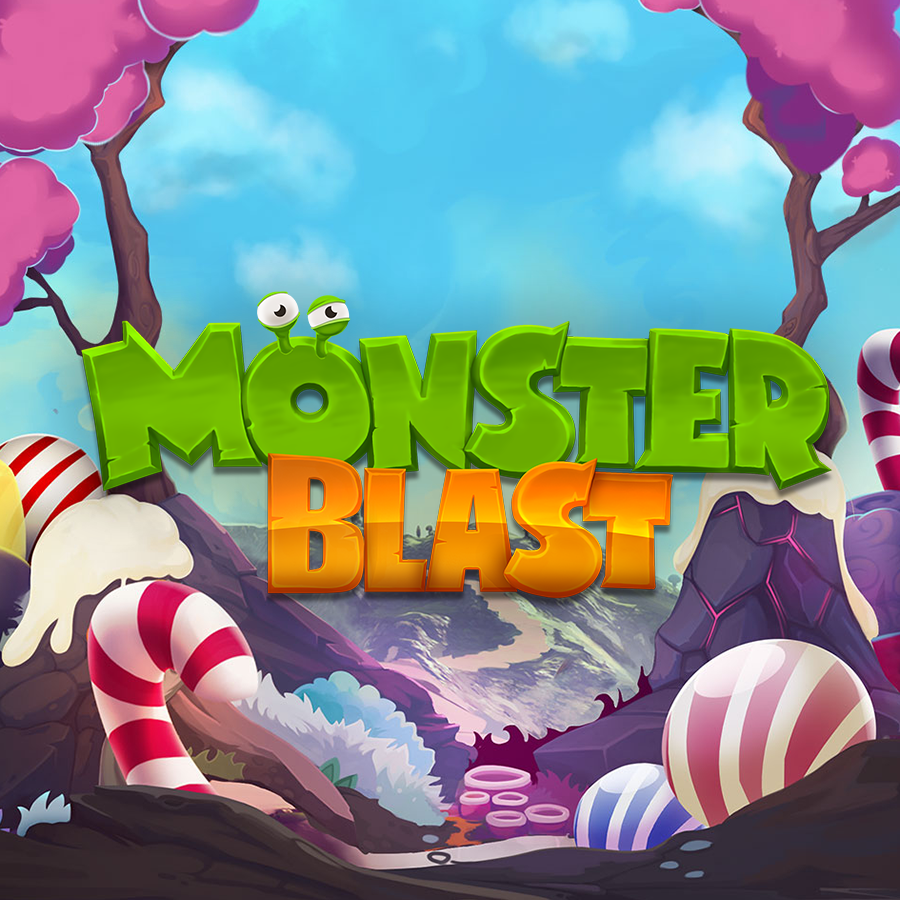 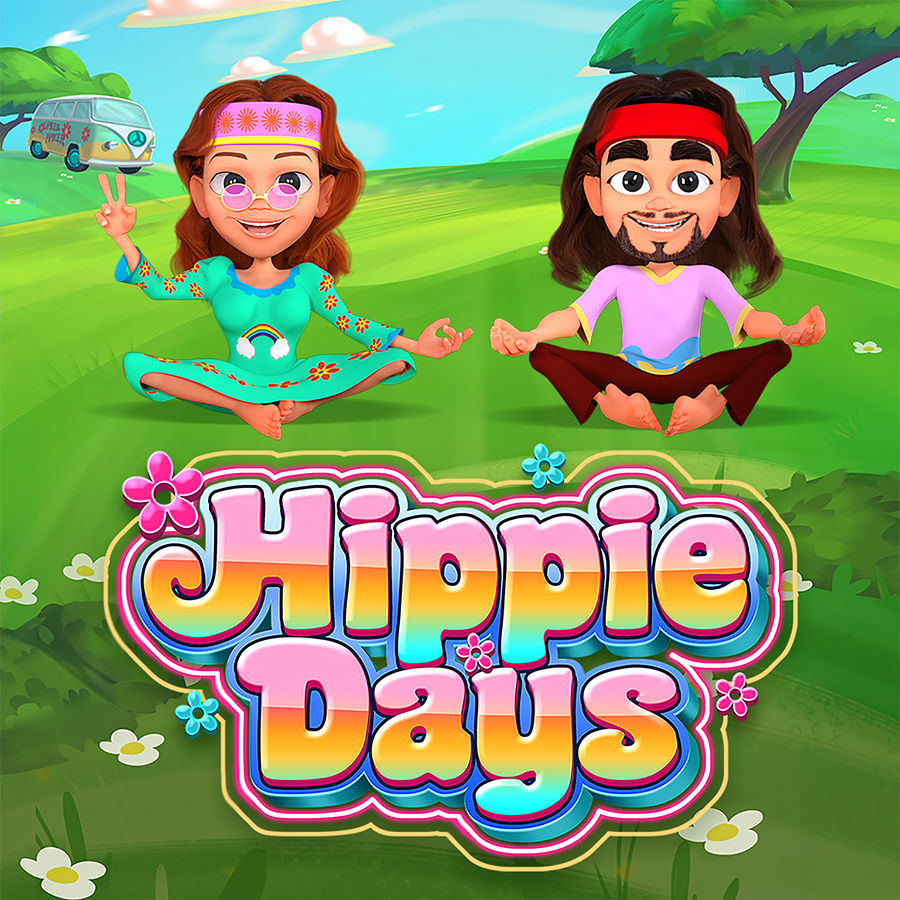 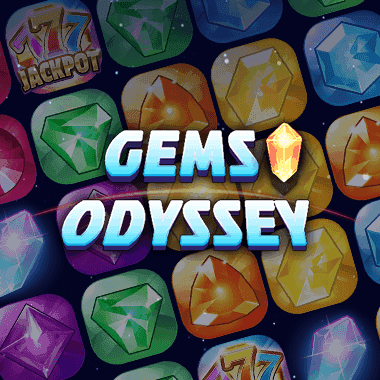 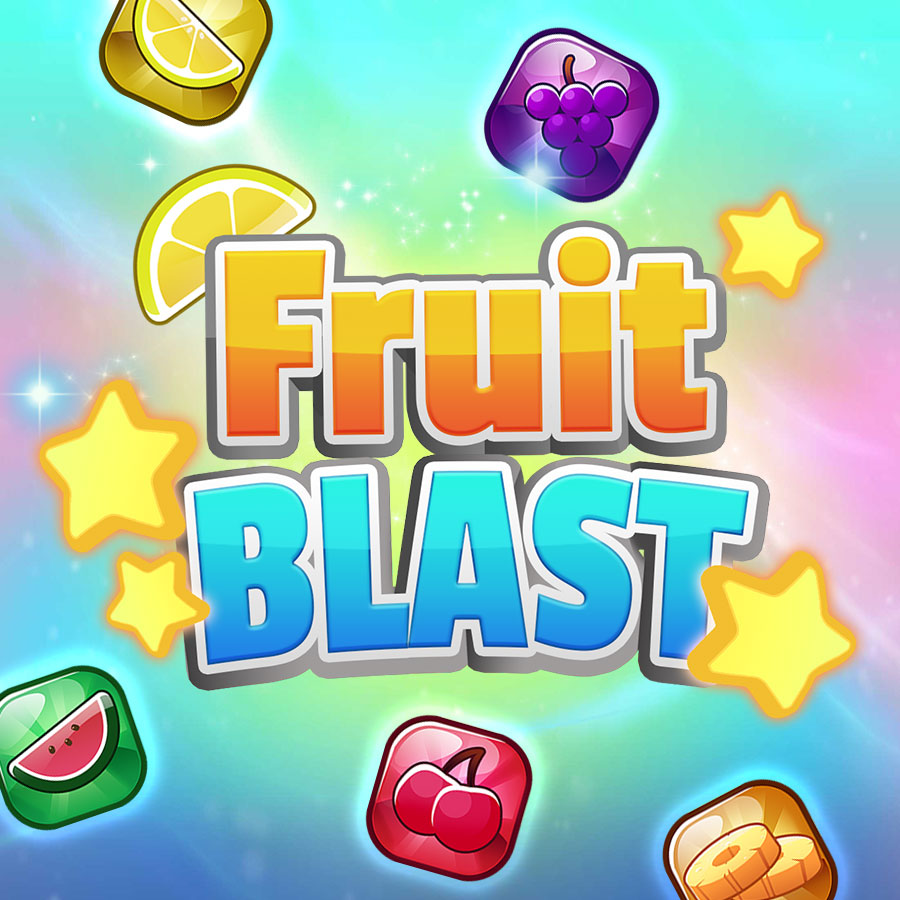 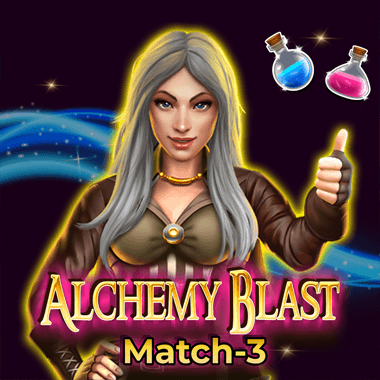 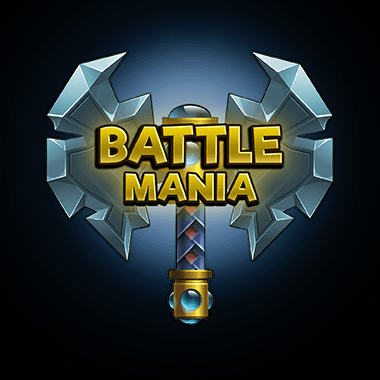 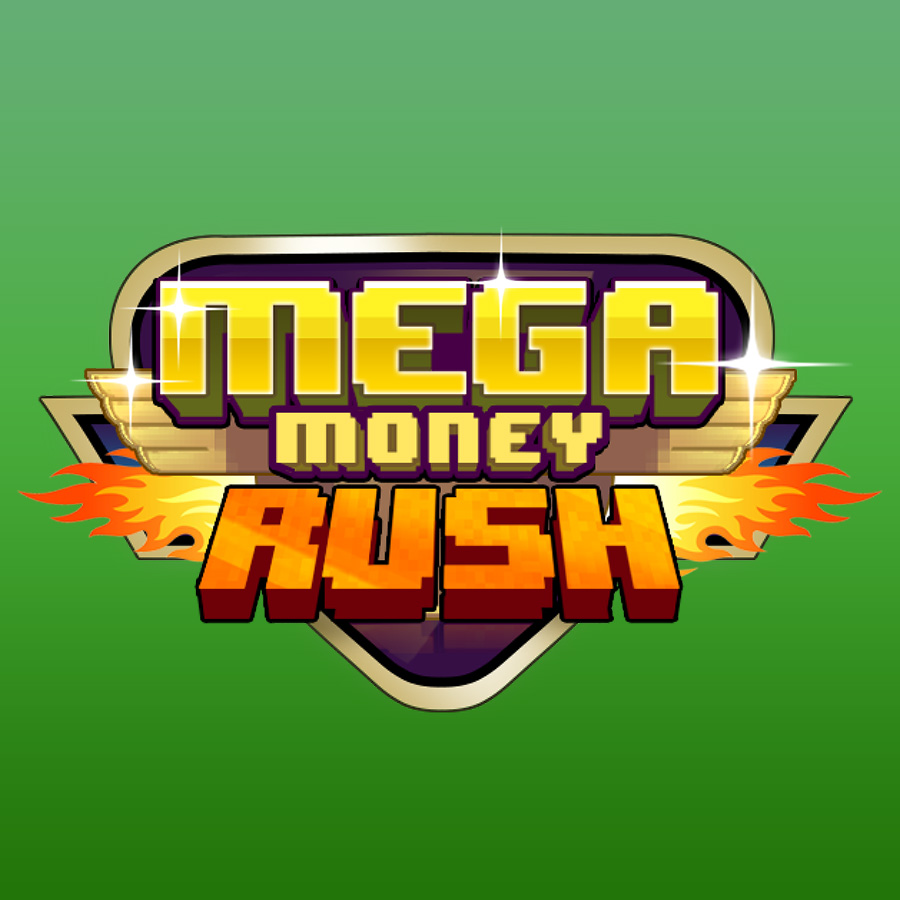 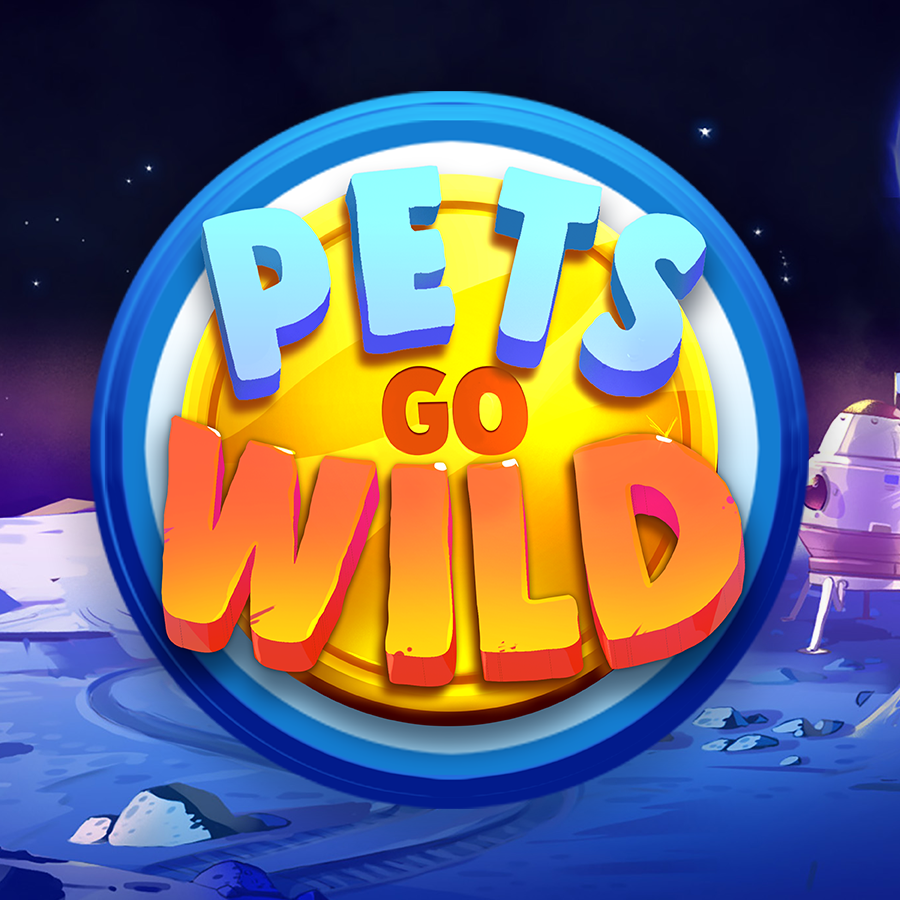