Based in Thessaloniki, Greece, Zeusplay is a Malta-licensed casino game developer. Founded by hardened industry veterans, this studio supplies its slots and fixed odds games to more than 300 internet casinos, including Bet Kurus, Vbet, Evobet, Betzela, and Champions Bet. Zeusplay also developed a proprietary online gaming platform that many small regional sites use.

Zeusplay doesn’t maintain a high profile on the international iGaming scene, but their games are all certified by Gaming Labs International and iTech Labs and are thus guaranteed to be 100% safe to play. Most Zeusplay partners are located in Europe, although a partnership deal with Bet Logic allows the company to supply its products to African betting markets.

Zeusplay also offers gambling solutions for the brick-and-mortar casino market, ranging from payment gateways to lottery terminals and traditional slots, which the company can deploy to large gambling establishments, betting shops, private clubs, or even stores and bars.

Zeusplay’s portfolio consists of more than 50 games. Most of them are slots, although the developer released a few dice games as well as one roulette game and one keno game. Zeusplay’s in-house production team did dabble in experimental slots and classic fruit machines, but their main focus is on video slots with a standard five-reel setup.

Modern Zeusplay games are designed in HTML5, which makes them compatible with all hardware, from desktop PCs to tablets and smartphones. Unfortunately, the older titles were developed in Flash, so running them on contemporary devices might be a chore.

The Explorer’s Quest – 9×3 reels, ten paylines. Take on the alien pharaohs from outer space and trigger the Free Spins feature by landing Nerul Scatters on reel 1, 5, and 9. During this bonus, a random symbol expands in one of the reels and pays on all lines. The middle reel is shared between both left-to-right and right-to-left combinations, so all the high-paying symbols that appear on it are extra valuable. Finally, landing Nerul’s Chests on reels 3 and 7 launches a pick’em mini-game, which allows you to win up to 500 coins.

Super Hot – 4×3 reels, 25 paylines. This spicy slot combines old-school gameplay with modern graphics and sound effects, creating a straightforward and thoroughly enjoyable experience. The only gimmick here is the All Same feature, which doubles your payout whenever 12 symbols of the same vegetable appear on the screen.

Lady of the Forest – 5×3 reels, 15 paylines. This charming magic-themed slot comes with a generous Free Spins bonus round that’s triggered whenever three or more Crystal Ball Scatter symbols appear on the screen. During the bonus, which lasts for 15 games, all payouts are multiplied by x3. The Lady of the Forest symbol is Wild and can substitute for any other symbol except for Scatter. Other high-paying symbols include the White Lion, the Owl, the Tree, Mushrooms, and the Gold Necklace.

Zeusplay games boast a clean, simple look. The symbols and backgrounds are aesthetically pleasing, but you won’t find any breathtaking animations or sophisticated special effects here. The music tracks tend to be catchy and complement the gameplay well, but the sound effects aren’t as rich as in top modern slots designed by high-profile companies.

Thematically, Zeusplay slots tend to stick to established casino trends. Fruit symbols, ancient Egypt, Greek mythology, vampires, and underwater mysteries – all the required boxes are checked, but it’s hard to get excited about such content if you’re looking for something new. This also holds true for gameplay mechanics – the number of extravagant games with complicated bonuses and reel setups is low, so expect to see plenty of five-reel games with free spins or jackpots.

Zeusplay games typically give the house a 6-7% edge, which is slightly below average for contemporary slot machines. The variance is either low or medium, which makes it harder to score big payouts. If you’re a profit-seeking player, you should choose your Zeusplay slots carefully, as some of those games might expose your bankroll to a slow but steady grind.

Zeusplay was founded in 2012 by Antonis Zlatanos, who remains its CEO to this day. Initially, the company was based in Blagoevgrad in Bulgaria, but its headquarters were eventually moved to Thessaloniki, Greece. The company isn’t well-known among gamblers, but most industry insiders are familiar with its products as they are frequently showcased at iGaming trade shows, including ICE London.

As mentioned, Zeusplay supplies its products to both Europe and Africa. The partnership deal with Bet Logic that allowed the company to expand its reach went into effect in 2015. Other important Zeusplay partners include Goalbet, BetConstruct, Slotegrator, and 1xBet. 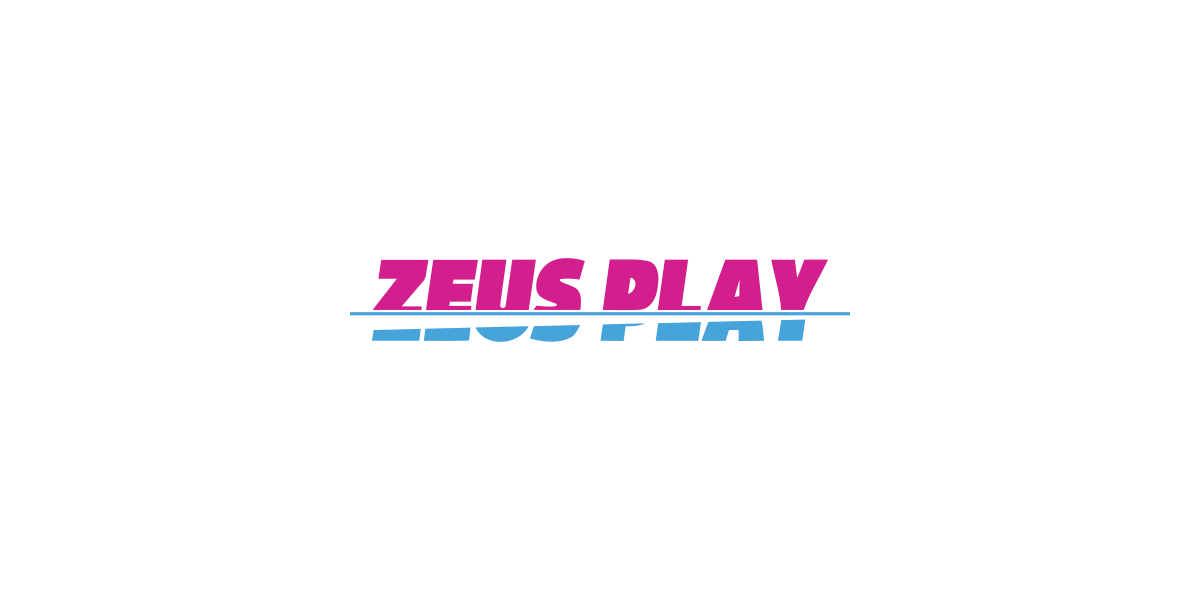