+ Write a comment
Expert review by Jouni H.
2 years ago

This is my review of Golden Star Casino.

Everyone likes gold and everyone likes stars. When you combine these two great elements, you are left with something even greater. Who would not want to see a gold star given to them? This kind of stuff happens at least in Los Angeles where they have their own Walk of Fame meant for all the brightest stars in show business, radio, movie, music, and more.

Next, I will go through all the things that make Golden Star the star that it is!

Golden Star’s veteran status seemingly both lifts the casino up and weighs it down at the same time. The looks of this casino are certainly not the best that you have ever seen as things look grey and bland as your grandma’s porridge. Those looking for that Instagram flair and presentability will need to look somewhere else, but others probably will not care as long as the games and other key elements are good.

Being that Golden Star has been around the block a few times already, it needs to spice things up for its customers every now and then. Most of this casino’s clientele has probably been here for a year or three already, which means that new bonus campaigns will be much appreciated. In addition to Golden Star’s welcome offer, whose information you can see posted above this review, this casino has a tendency to come up with new things periodically. Neat little weekend reload bonuses are just an example of how this place keeps its customers coming back for more!

Be sure to take a look at the forbidden games’ list to save yourself from harm! There are quite a few popular titles listed.

Golden Star would not really be receiving a golden star from me if they did not have enough online casino slots to their name. The game providers included here are NetEnt, Microgaming, Betsoft, Play’n GO, Pragmatic Play, Yggdrasil, Endorphina, and a few others. Most of us can definitely find ourselves a couple of hundred interesting games to play.

If you ever get bored with Golden Star’s many slots, or just want some change, you can also find dozens of Evolution Gaming live casino tables here for all your classic gambling needs!

Unfortunately for a lot of European readers, Golden Star Casino lacks a proper European license, which could lead to your wins being taxed under certain jurisdictions. The only license that this casino has is from Antillephone, which is not necessarily a great look. Then again, the casino has been around for quite some time so you should not have to be too worried about things hitting the fan as long as you play by the book yourself.

Golden Casino lets you use just about every deposit method that there is. Skrill, Visa, Mastercard, Paysafecard, Neteller, and even Bitcoin are all here in addition to many others.

In order to contact customer support at Golden Star, you can either send an email, start chatting or just simply call them. I tried contacting them via the live chat and was immediately greeted by a friendly support agent. What is more, support is available around the clock.

My experience at Golden Star Casino

For me, Golden Star was mostly a pleasant experience. The only real sad thing that I would mention is the lack of a European license. If you can get over this hump, though, playing here should be pretty nice! 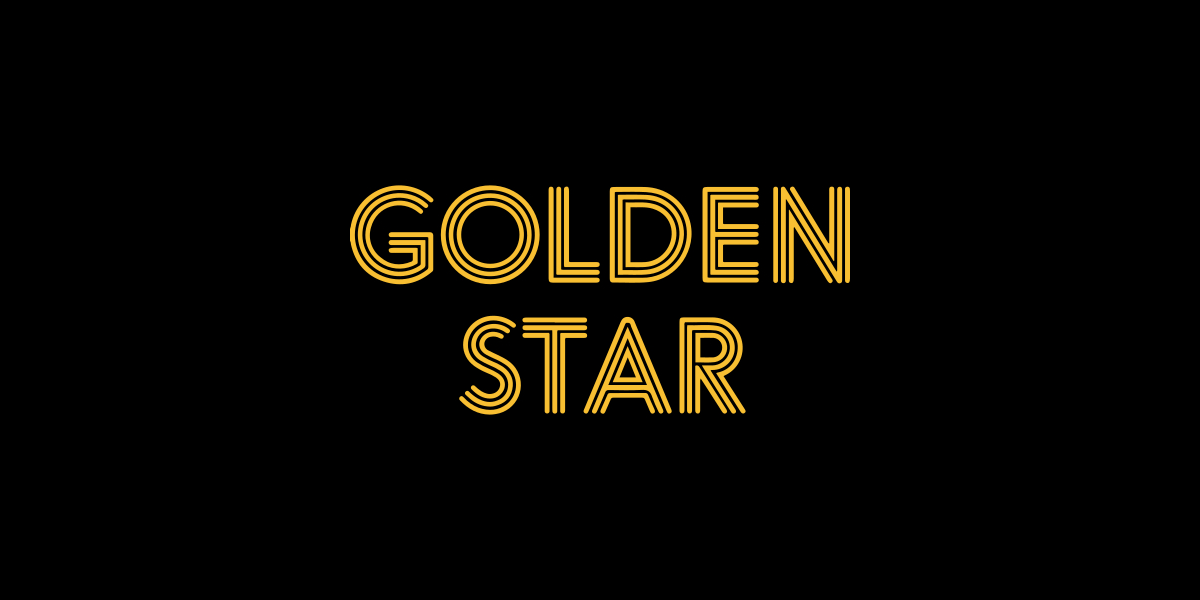 Unfortunately this casino does not offer any bonuses in your country.

You are browsing from United States. Banking methods might not be available for you.

Where is Golden Star casino located?

Golden star has their headquarter located at Julianaplein 36, Willemstad, Curaçao.

The withdrawal time is always different from method to method. But in general, it never takes more than 5 business days for your money to appear on your bank account.

Can I withdraw my bonus balance on Golden Star?

In order to withdraw your bonus balance from Golden Star casino, you need to complete the wagering requirements of 40x first. If you would do a withdrawal before it has been completed all your winnings from the bonus will be void.

What license does Golden Star have?