This is my review of Skol Casino.

Where do I begin with this review? Should I first analyze the interesting name of Skol Casino. or simply talk about how cool it is that I got a sneak peek already before its release…? I think I will start with the latter!

In some rare cases, as a gaming critic, I get to visit or get a glimpse of international online casinos even prior to their worldwide release. This is what happened with White Hat Gaming’s Skol Casino whose release date was set to April 2021 and I got a glimpse of what is store almost a month early. You do not have to be afraid, however, that this would compromise the legitimacy or the honesty of my review. You know that I always keep things one-hundred, and I am not going to change that now!

By the way, the name of Skol Casino has probably been derived from the Scandinavian word used in Sweden, Norway, and Denmark when raising your glass. In Finland we say “kippis”, in English-speaking cultures we say “cheers,” and in Scandinavia, they use “skol” or even “skål!”

Looks and feel of Skol Casino

The imagery used at Skol Casino makes this one of the funniest casino brands that I have seen in a while. From the looks of things, it looks as if White Hat Gaming brought some wild animals to a studio for a quick camera shoot. For instance, you will see actual bulls in a China shop, elephants in the room, and giraffes that are upside down! While I am doubtful that these images are real, they have been expertly edited and add a unique level of wackiness to the site.

White Hat Gaming has been in the business since 2012 and has learned to craft casinos that are basically works of art both on the inside and on the outside. This is further evidenced by Skol’s easily accessible search functions and other handy features.

Skol Casino welcomes its new customers “aboard an epic adventure” (their words, not mine) with a five-tiered welcome offer with 250 bonus spins and 1,300 in bonus funds. The first deposit bonus gives players a match-up bonus of 100% and 100 bonus spins on top. Next, you are in for 75% and 75 bonus spins, then 50% and 50 bonus spins, 25% and 25 bonus spins, and finally another 100% with no bonus spins! Or at least this is what was in store when the casino first launched! The wagering requirements, on the other hand, were 30x for the bonus and the deposit, which actually kind of makes redeeming bonuses that are under 100% foolish.

Here is hoping that Skol Casino will amend their bonus rules in the future. I would much rather see, say, 40x to 50x wagering for just the bonus portion, than the 30x that accounts for your whole balance!

There are certain benefits when you are playing at an online casino whose owners are well-established. One of the major benefits being that these providers have already had time to strike deals with multiple game providers and build a huge empire of games for their sites. Even though Skol Casino was fresher than a daisy at the time of writing, there were already over 1,500 games to go after. Included in this number were top hits from known providers such as NetEnt, Microgaming, Red Tiger, Play’n GO, Quickspin, ELK Studios, Hacksaw Gaming, Thunderkick, Northern Lights Gaming, Nolimit City, and dozens more!

You are not going to run out of things to do at Skol Casino. Whether it is Evolution live casino tables, scratch cards, or even jackpot games, all your tastebuds are catered to here!

While I could spend all day talking about the best slots, none of that would mean a thing if it was not for appropriate licensing to back things up. Thankfully, Skol Casino is operating under several strong licenses which are the Swedish Spelinspektionen, Malta Gaming Authority, and the UKGC license, which gives this casino a nice leg-up over some of its competitors. You cannot find a much safer casino than one with both of these licenses in their possession!

There is no shortage of payment options at Skol. Visa, Maestro, Neteller, Trustly, Klarna, Skrill, and PayPal are just a few examples in a barrage of methods that you can use.

Sadly, withdrawals have never been all that speedy with White Hat Gaming casinos. Unless you are using the pay’n play elements available to certain areas, it could take a couple of days before your funds are eventually processed and sent to you.

The Skol Casino customer support is open all the time, 24/7. Whatever your question or request might be, these folks will be there for you. I was not, however, able to test the support system myself as the casino had not yet been officially launched.

My experience at Skol Casino

Skol Casino seemed to have all that is needed for online casino players to have a good online gambling experience. Both the number of games and the inclusion of two of the best licenses in business were great to see. The only thing that really bugged me here was the unbalanced wagering requirement when it came to smaller bonus percentages. If White Hat Gaming were to make them right, I think that would help Skol tremendously in building its legacy and becoming one of the most desirable online casino destinations today! 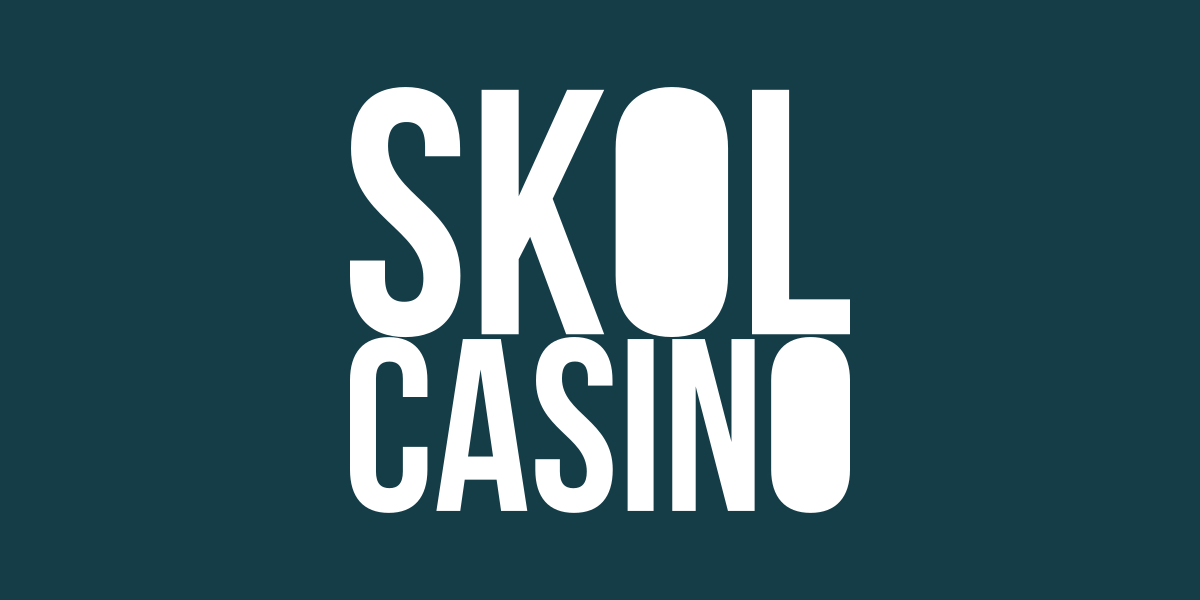 No, Skol Casino is not rigged, they meet all the necessary requirements to be a legitimate casino.

Is Skol legal in my country?

Skol Casino is legal in over 100+ countries of the world, Angola and Bulgaria are some of the countries that are now allowed to play on Skol. To see the complete list of which countries are not allowed to play, kindly check the restricted country list in this review.

In what country is Skol based?