This is my review of SlotV Casino.

Released in January 2017, SlotV has been around for a few years already. Despite its long tenure, however, I still have no clue what its name actually means. Could the capitalised V be for virtual, virtuoso, or even victory? Whatever it is, I doubt that we will ever find out…

What we will find out, however, is whether SlotV is as good as its fantastic sister brand! Just keep reading and the mystery will soon unfold!

Looks and feel of SlotV Casino

SlotV scores pretty nicely in the visual department. It is not as if SlotV does anything extraordinary, but everything that it does, it does well enough. Whatever it is that you are looking for here will be found easily, including links to customer support and the promotions section. What is more, if you scroll down the page, you will also find all the information that you need about all the available game suppliers, payment methods, licenses, and more!

The thing that I found most compelling about SlotV Casino’s sister casino Mr Bit was its tremendous welcome offer. Thus, I was looking forward to seeing something similar at SlotV, and I was certainly not disappointed!

The wagering requirements at SlotV have been kept delightfully low and can compete with the best of them! In addition to this, you can expect to get your hands on some pretty phenomenal match-up bonuses, as well as huge free spins offers. Thanks to SlotV’s flexible spins system, not all of your free spins will be worth only 0.10 to 0.25 either. Here you can expect to find some spins worth 2.00 or even 5.00 instead!

The only bad thing about SlotV Casino’s bonuses is that the list of the games that do not contribute to your wagering requirements is as long as the Great Wall of China… You might want to use the “Ctrl/Command + F” button combination before playing to make sure that your favourites are not included!

The number of games as well as game providers at SlotV is utterly staggering. No matter what you are looking for, there is a very high chance that you will find it! Game providers such as NetEnt, Play’n GO, Quickspin, Endorphina, Big Time Gaming, Thunderkick, ELK Studios, MicroGaming and tens of others will make sure of this!

At SlotV, fans of progressives and live casino tables alike will also be well taken care of. Even here, the number of games available is simply remarkable.

There was a time when I could not have given SlotV as big of a recommendation as I am going to give them right now. That was a time when they did not have a proper European license and were instead operating under the lesser Curacao license. Luckily, those times have now changed and SlotV does indeed have a license from the good folks of Malta Gaming Authority.

SlotV has probably always been trustworthy, but now they even have a top-tier license to back them up. That is a beautiful thing indeed!

There is no lack of payment options at SlotV. Euteller, Ecopayz, Mastercard, Neteller, Skrill, Trustly and many others are here for you to peruse. And, if Lady Luck is on your side, you might get to experience SlotV’s fast withdrawals too. It usually only takes the casino a mere 24 hours or less to process your withdrawals.

24-hour support is available to everyone at SlotV.

My experience at SlotV Casino

SlotV is yet another top online casino from the boys and girls at Avento MT Limited. Thanks to SlotV’s generous bonuses, spotless safety and tons of games, this casino gets my utmost recommendation! Ever since the MGA license was added, there have been virtually no holes in SlotV’s game anymore!

Go try SlotV! I have a strong feeling that you will love it. 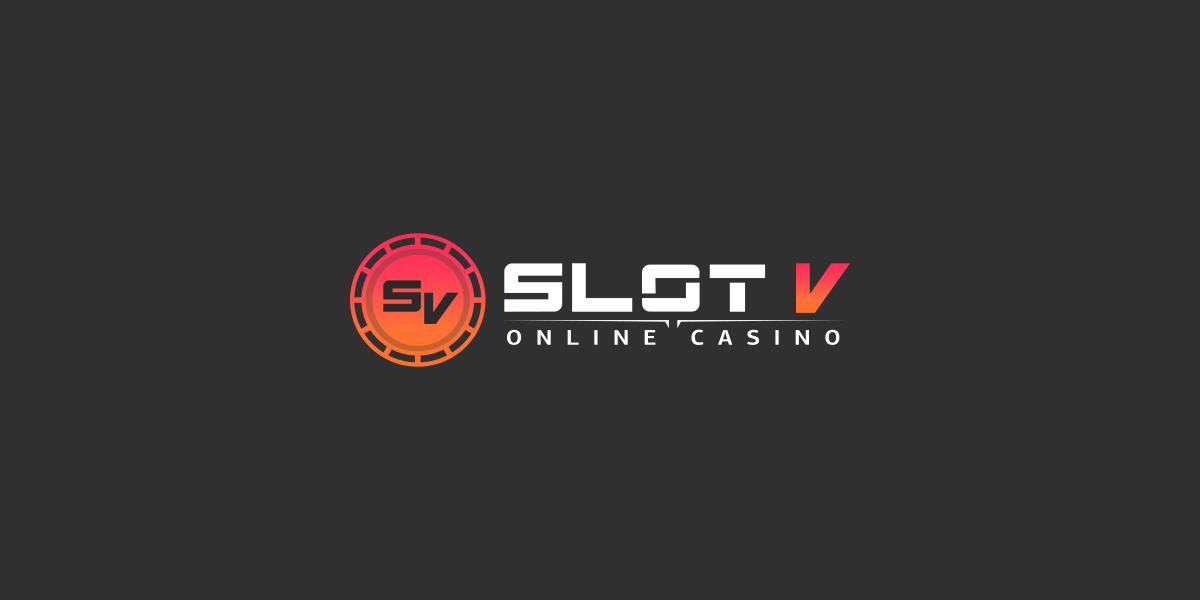 Yes, they are regulated by the MGA and SGA. For this reason, they are seen as one of the safest casinos in the industry.

Who is the operator of SlotV?

Where is SlotV based?

Slot V has its headquarters based in Malta.

How do I claim my bonus on SlotV?

You will need to choose the bonus first and afterward make a deposit, the minimum deposit required will vary from bonus to bonus.