This is my review of Winny Casino.

You know how in English languages adjectives are sometimes formed by putting a short suffix at the end of the word? As a result, we have words such as sunny, funny, runny, cloudy, and icy. Now, what if we could put that suffix at the end of any word? We could, for instance, have a word like winny, which would obviously be something or someone who seems to win often or even all the time! I think this is the tale behind the name of Winny Casino!

Winny Casino was established at the tail-end of 2020 and is an N1 Interactive Limited casino. However, I have it on good authority that this casino is actually brought to us by a bunch of people who’s been responsible for multiple cool international casino brands in the past, so I expect a lot here.

I like most of N1 Interactive online casinos, so could Winny be a match made in heaven? We will now dive in to find out!

Looks and feel of Winny Casino

I would not necessarily regard Winny’s looks as one of the site’s best qualities. The site is mostly made up of an all-black background as well as some pretty retro neon colours. I am not saying that I do not like these colours, but it does all look pretty randomly put together. And, it does not help that the name Winny Casino still does not really mean anything, so there is nothing to explain the funky 80s neon colours either.

Although Winny Casino might not be the best online casino to look at, it more than makes up for this with its many remarkable functionalities. For instance, you can search for games based on not only the game provider but also several different themes and features. Do you have a penchant for walking wilds or games set in medieval times? Or perhaps you are looking for games filled with girl power or big multipliers? Whatever your taste, Winny will certainly cater to it!

Winny Casino is one of those casinos that take casino bonuses and rewarding their loyal customers seriously. At the time of writing, the only actual promotion available was the 10% cashback, which is paid in real cash to everyone who loses a minimum of 1 euro (or any other currency) during the week. Depending on how much you usually deposit, this can be a nice way to get back some of your losses and go for another try. In addition to this, the Winny Casino team has been talking about an upcoming 100% bonus up to 100 + some extra spins, which will probably be added to the casino’s repertoire sooner rather than later.

From what I understand, Winny Casino also has plans of rewarding their customers’ loyalty in even more ways in the future, but nothing concrete had been made official at the time of writing.

As I already mentioned before in this review, Winny Casino has made sure to create plenty of filters and categories for all of their games. This is especially helpful because there are well over 2,000 titles for you to choose from! All in all, there were 30 game providers available at the time of writing, including top names like NetEnt, Pragmatic Play, Play’n GO, Red Tiger, Quickspin, Big Time Gaming, ELK Studios, Yggdrasil, Nolimit City, Thunderkick, Betsoft, and even Playtech. Microgaming, on the other hand, was missing but was advertised as coming soon. (This review was written about a month after the casino’s release.)

Winny Casino is a 100% safe online casino, as evidenced by the inclusion of the Malta Gaming Authority license. Playing here is as safe as spending your time in a padded cell—although 100 times more fun!

Winny lets you access all the payment providers that you need to. This includes Trustly, Visa, Mastercard, Neteller, and Skrill. The casino also promises to process withdrawals promptly, which is usually 3 to 4 hours during the office hours (as told by the customer support agent).

Winny Casino’s support system is open 24/7. I tried contacting them during the day and received answers to all of my questions in around a minute from clicking on the customer support icon found at the bottom of the page. The support was ultra-fast and rather helpful as well!

My experience at Winny Casino

At the start of this review, I posed a question whether this marriage between the experienced casino guys and gals and N1 Interactive would be a match made in heaven. Turns out that that is indeed the case!

Winny Casino has just about everything that you need: 10% cashbacks, great upcoming welcome offers, an amazingly varied games selection, and Fort Knox-like security. Not to mention that they were still in their infancy at the time of writing! As cliche as it sounds, the sky truly seems to be the limit for Winny Casino! 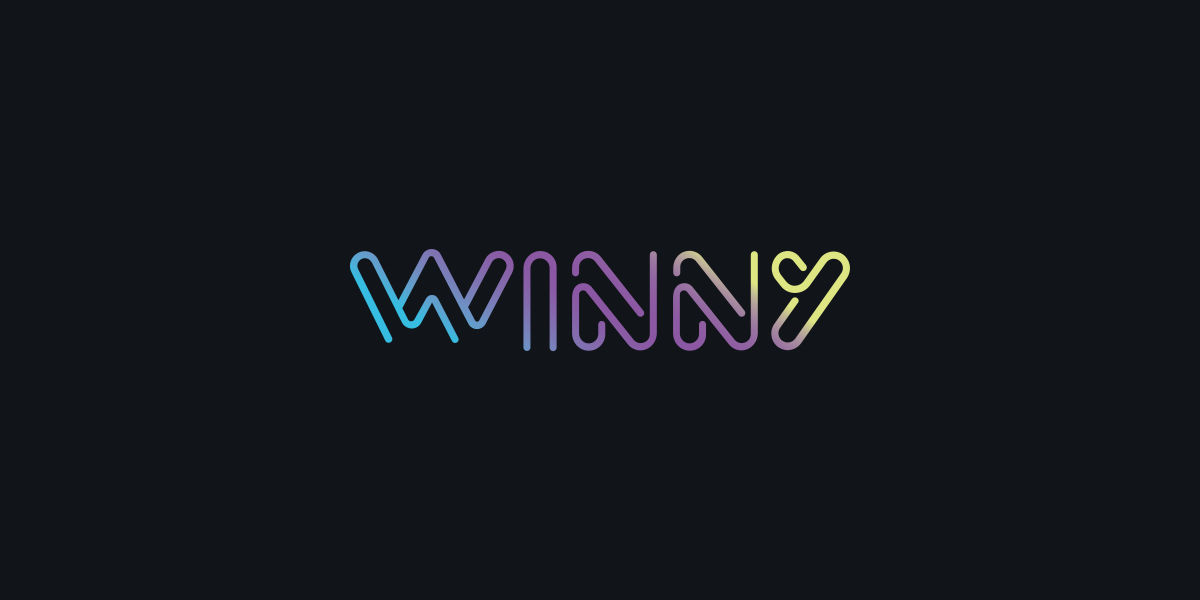 Where is Winny casino located?

How do I get my money from Winny?

To withdraw money from Winny casino you need to go to the banking section and choose between some of the withdrawal options. Visa, Mastercard is some of the most popular options they have to offer.

What is the verification time of Winny casino?

The verification time is usually done within 24 hours from the moment that you have sent in all the valid documents.

How do I make a deposit on Winny?

The first step to deposit money into Winny casino is to register yourself as a new member, after that is done you go over to the payment section and choose between some of the different payment options.