4ThePlayer is a UK-based developer of mobile-first slots and table games. Its gambling products are published by Yggdrasil under the YGS Masters program. Through this initiative, the company can supply its games to more than 40 leading casino operators all over the world. Other studios that release their games via YGS Masters include Northern Lights, Fantasma Games, and Avatar UX.

4ThePlayer has only published two titles so far, with three additional slots scheduled to be released by the end of 2019. Even though their games can be launched on a desktop computer equipped with a modern web browser, the focus is on making them look great on a smartphone in portrait mode.

4ThePlayer slots and table games come with a streamlined, mobile-friendly user interface that makes them easy to enjoy even on small five-inch screens. The company’s first release was a simple dice game that wasn’t too impressive in terms of visuals, but the upcoming slot games feature high-fidelity graphics that are almost on par with what you’d expect from land-based cabinets.

100 Bit Dice – this game is all about placing over/under bets on a 0-100 dice roll. You can set up your wager by using the slider in the middle of the screen. The game tells you how much money you can win and what your odds are in real-time. You can also adjust the size of your bet by using the buttons located in the upper part of the screen. It’s a simplistic demo of 4ThePlayer’s random numbers generator that doesn’t have much in common with their infinitely more advanced slots.

9k Yeti – this 5×4 slot features 4,096 ways to win and a chance to win a 9,000x payout. This climbing adventure was inspired by Mount Everest mythology and urban legends dealing with yetis. The development team spent a lot of time working on the yeti symbol design to make it as imposing as possible, and once it appears on the reels, it becomes apparent that the team succeeded. The main bonus feature is a free spins round that can award the player with up to 88 free games. Mobile users can launch 9k Yeti in Big Reel Portrait Mode to make the reels appear stacked on top of each other and spin right to left.

4ThePlayer prides itself on designing visually appealing slots with adult themes. You won’t find any overbearingly cute or childish elements in their products. The art style is inspired by the latest Hollywood blockbusters and M-rated video games, so it’s clear that the company is counting on capturing a young male audience.

The developers at 4ThePlayer don’t shy away from relying on tried-and-tested mechanics, such as free spins, Wilds, and Scatter symbols. They clearly stated that they want to keep their slots concise and free of gimmicky features that could confuse players.

The company’s games boast some of the best math profiles in the industry, with the RTP falling within the 97-99% range. This is unheard of for slot-oriented studios as the average slot machines pay out at a rate of 93-95%.

Whether this is a clever marketing ploy designed to build up the brand, 4ThePlayer is all but guaranteed to release a batch of high-paying slots by the end of 2019 – and regardless of any future developments, they’ll be here to stay.

4ThePlayer was founded in July 2018 by the former Content Director for Playtech, Andrew Porter, and the founder of Ash Gaming, Chris Ash. The company received a United Kingdom Gambling Commission license and quickly adopted a mobile-first design philosophy, focusing on developing slots and table games for smartphones and tablets.

In February 2019, 4ThePlayer became the fifth studio to join the Yggdrasil Game Server (YGS) Masters Initiative. The company gained access to Yggdrasil’s proprietary Boost promotional tools and became capable of delivering its products to dozens of casinos all over the world without signing new contracts or engaging in lengthy negotiations. It also benefits from Yggdrasil’s proven testing and certification programs.

4ThePlayer is a brand new enterprise, so its portfolio of games is extremely limited. However, given the experience of the company’s management team and its deal with Yggdrasil, we’re definitely planning to keep an eye out for its upcoming products. 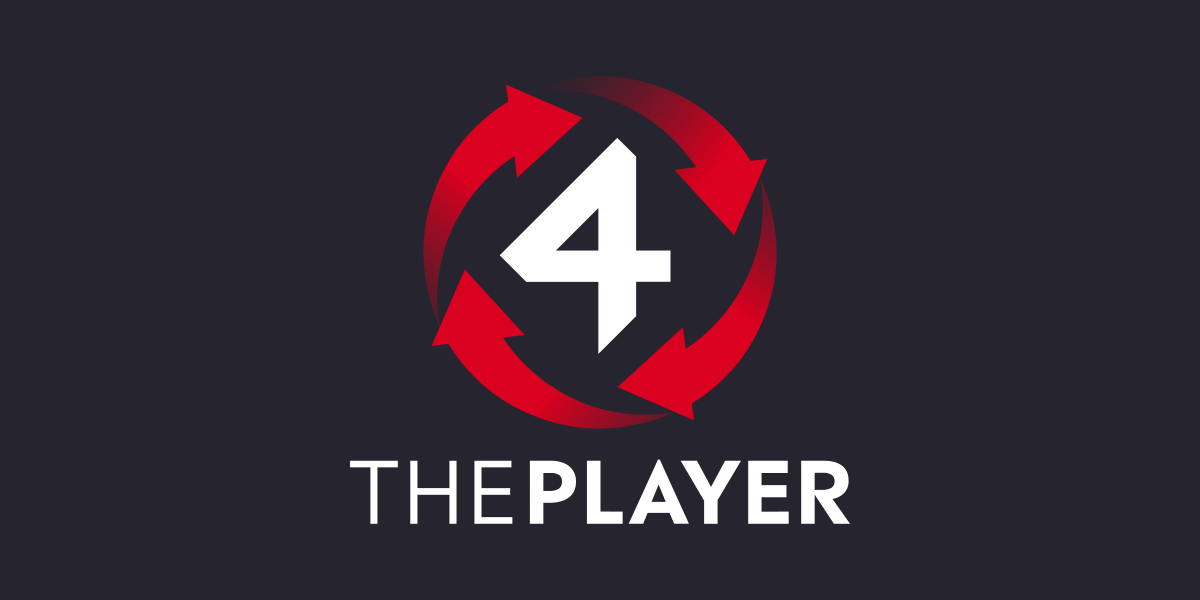 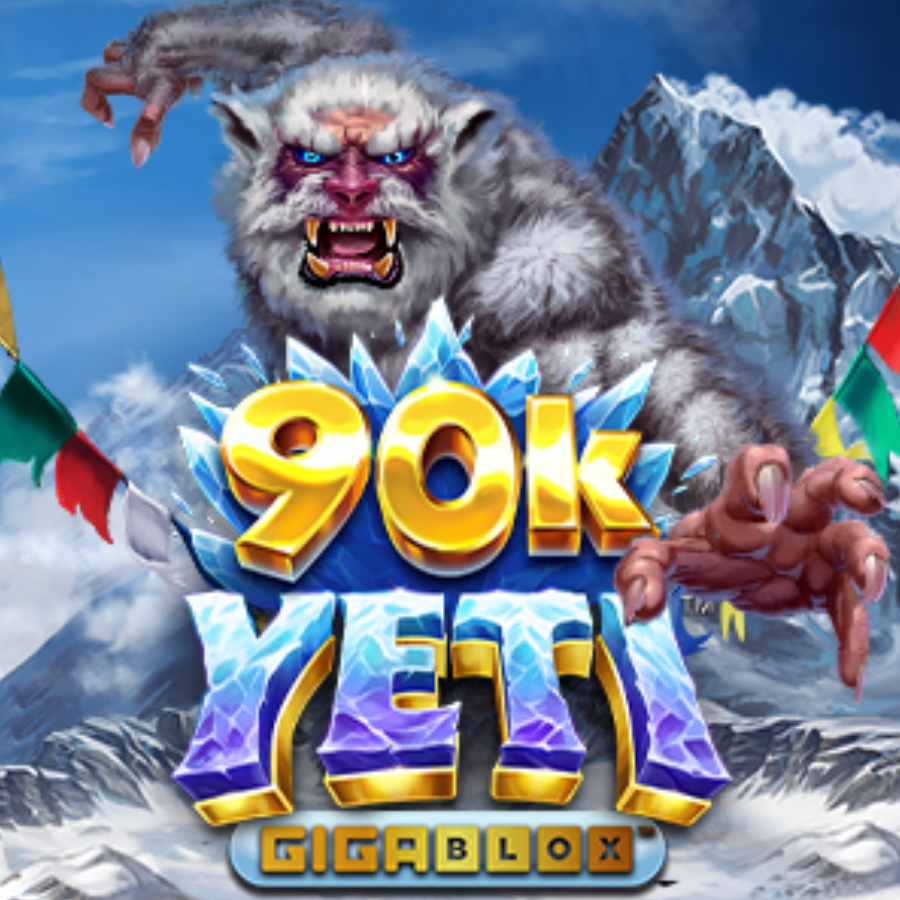 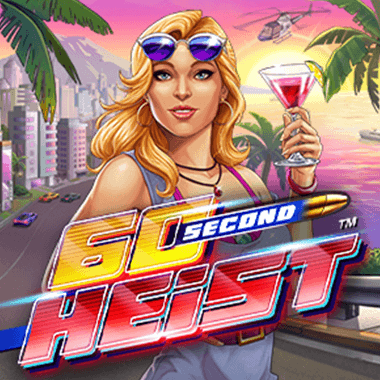 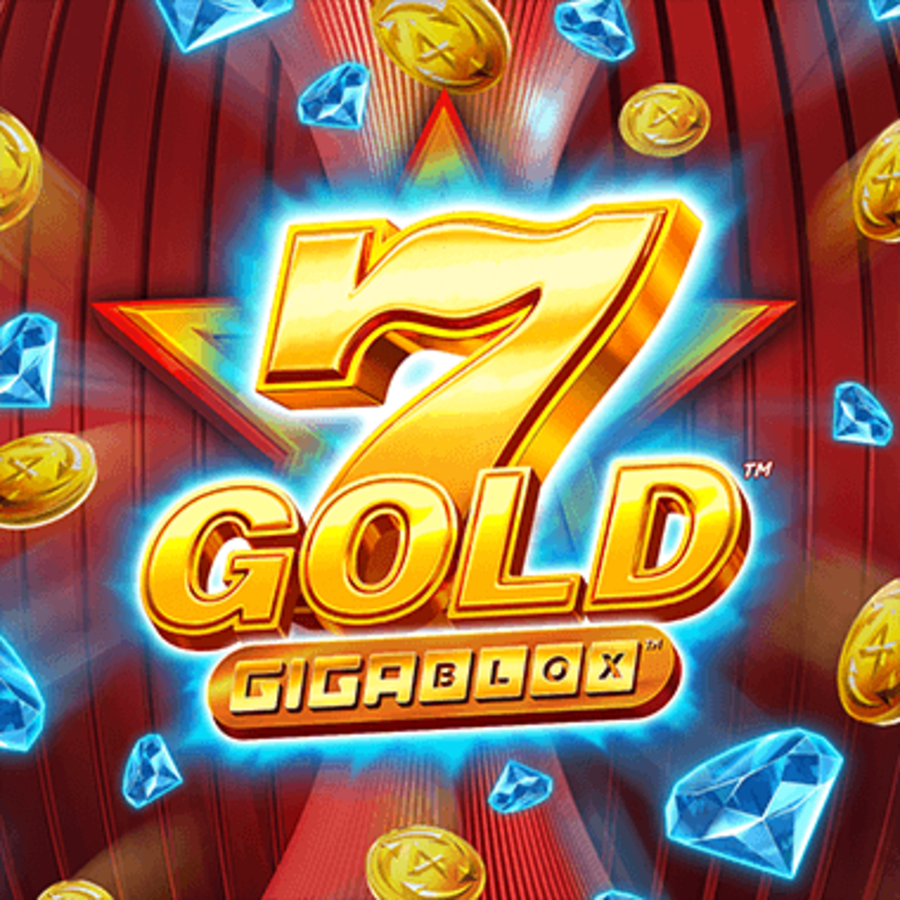 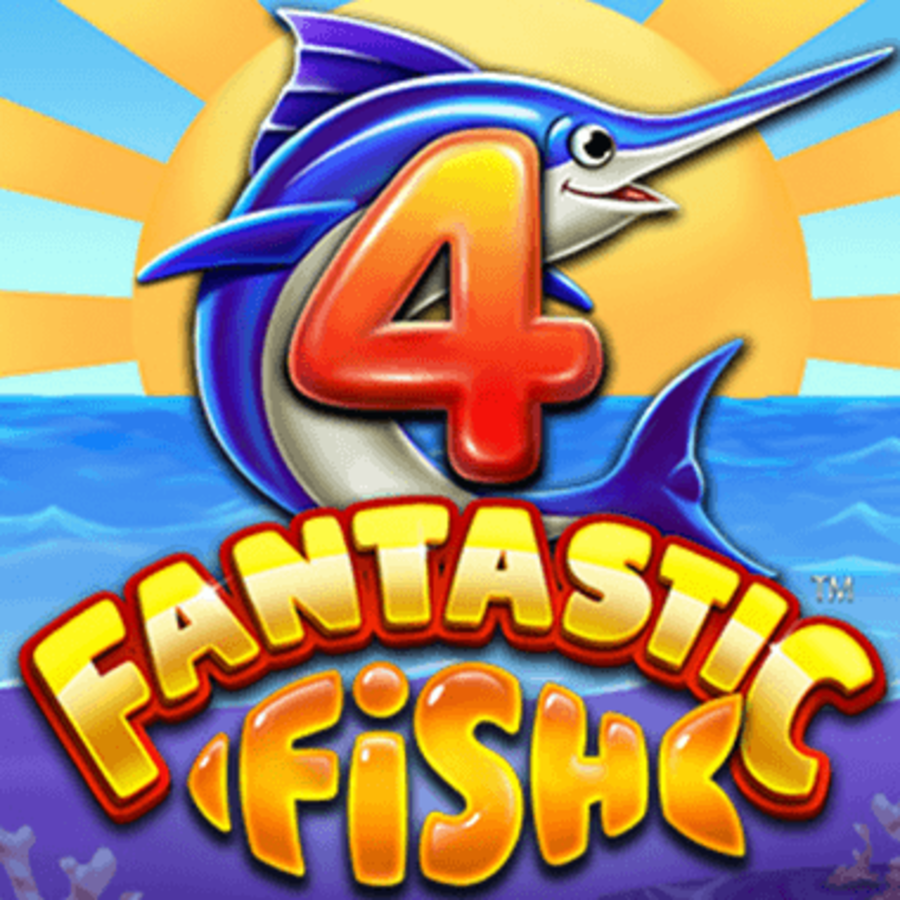