Yggdrasil’s state-of-the-art slots and advanced technical production have helped to establish this game developer as an innovator in the iGaming world. The company’s name was derived from Norse mythology, where Yggdrasil (the “Tree of Life”) is an immense sacred ash tree that is connected to the nine realms of Viking mythology. That sacred Viking tree is represented in Yggdrasil’s stylized tree logo and its popular series of Viking-themed slot games.

Yggdrasil has already released over 70 cutting-edge slots games, three blackjack games, and a roulette game. It also continues to release new titles on a regular basis. The games are developed in Yggdrasil’s iSeries and iSeries 2.0 HTML5 frameworks and are accessible across all devices and platforms. Yggdrasil’s games look particularly good and play brilliantly on mobile devices.

The exceptional quality and innovation that are the hallmarks of Yggdrasil’s slot games have landed the company an impressive collection of industry awards, including multiple EGR and IGA awards for innovation and slot games.

Yggdrasil was founded in 2013 by Fredrik Elmqvist and is a privately held company based in Malta, with additional offices in Gibraltar, Poland (Kraków), and Sweden (Stockholm). The company now employs over 250 people across those offices, and Fredrik is still the company’s CEO and Director.

Yggdrasil games are available at leading online gambling sites in regulated European markets as well as global online casinos. Examples of Yggdrasil casinos include Videoslots,
Vegas Hero, LeoVegas, Playamo, Lucky Bird and many more. You find all playable casinos with Yggdrasil games in the list above on this page.

The Yggdrasil gaming catalog includes a limited number of table games and a sizable catalog of over 70 state-of-the-art slot games with a diverse array of rich themes ranging from bright, cheerful, and playful to dark, mysterious, and even violent. Regardless of the theme, the creative design, 3D graphics, and detailed execution are top-notch.

Viking Slots Trilogy: A popular Viking theme, impressive cinematic touches, and engaging game features have made this series a hit with slot players. The three Viking slots in the series share similar designs, characters, and bonus features, yet each new game has introduced new and upgraded bonus features.

Baron Samedi Slot: One of Yggdrasil’s darker slot themes, this highly stylized game transports players into a world of voodoo and dark magic. Baron Samedi deals tarot cards on a charm-filled voodoo table that award 36 different collectible bonus features. When at least two scatter symbols hit the reels, voodoo respins are awarded, and three tarot cards reveal different bonus features for the free spins. Win from one spin up to 15 voodoo respins, depending on the number of triggering scatter symbols. The player triggers additional special free spins if they collect the complete set of 36 tarot cards.

The rich graphics and animations pop on mobile devices, and we recommend playing in landscape mode for a more complete view of the voodoo table layout and the tarot card action. This five-reel, 25 payline game offers an enticing 97.0% RTP.

Promotions: Yddrasil periodically runs special slots promotions like the €70,000 Find The Golden Egg Giveaway, the €20,000 Dr. Fortuno Exclusive Mystery Cash Drop, the €20,000 Niagara Falls Slot Giveaway, and the €100,000 for the Weekends Go Berzerk promotion, which all ran in 2019.

Jackpots: Yggdrasil offers several jackpot slot games, including Ozwin’s Jackpots with five different set jackpot options and Joker Millions for a shot at progressive jackpots. Joker Millions has awarded some impressive payouts, including a €7.83 million jackpot that went to a LeoVegas player in 2018 and a €3 million jackpot that was awarded to a Betsson player in 2019.

Bonus Features: Yggdrasil offers up an impressive array of bonus features, and the complex animations that define Yggdrasil’s bonus features and are a must-see.

Yggdrasil’s Return-to-Player (RTP) values skew toward the higher end of the spectrum. Many Yggdrasil games land in the average 96% RTP range, but several games are in the 97% range, and some are as high as 98%.

After spending years in the iGaming world, Fredrik Elmqvist founded Yggdrasil Gaming in 2013, where he still guides the company as the CEO and Director. Before founding Yggdrasil, Frederik spent almost three years at NetEnt, serving as a sales manager, head of account management, the acting CEO for almost a year, and then Head of AM. Prior to NetEnt, he founded Jacky Betting, a sports betting platform.

Yggdrasil shares limited information about the company’s history apart from some product launch milestones. However, Yggdrasil has been consistently recognized and awarded as an innovator in the iGaming market. Yggdrasil boasts an impressive collection of major industry awards for products and innovation in the field and has received multiple industry awards every year since 2015. 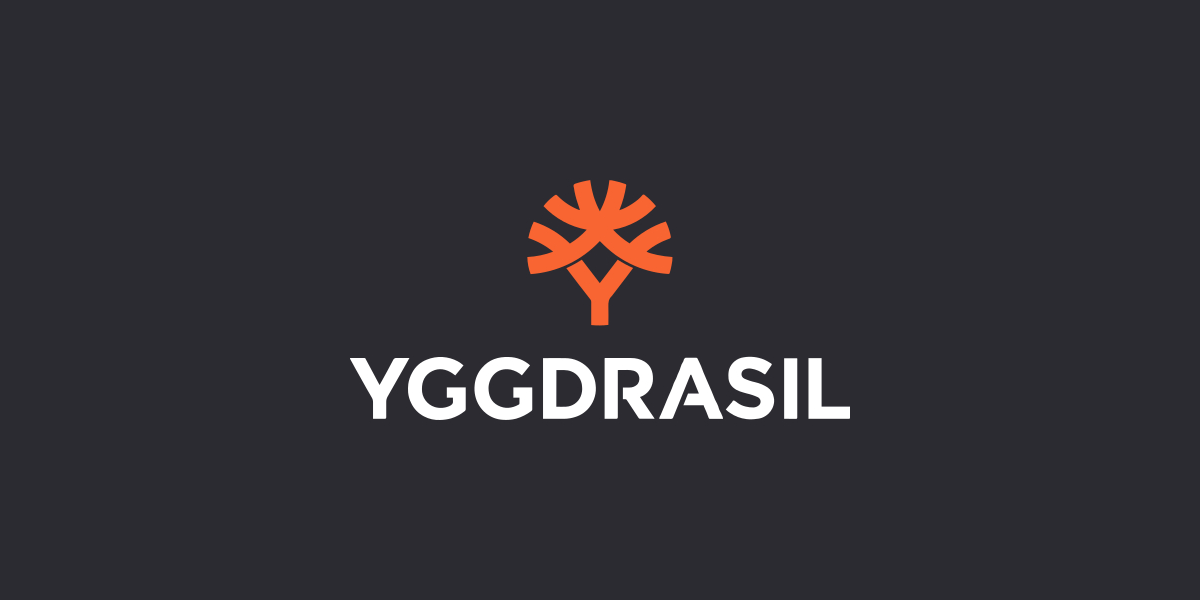 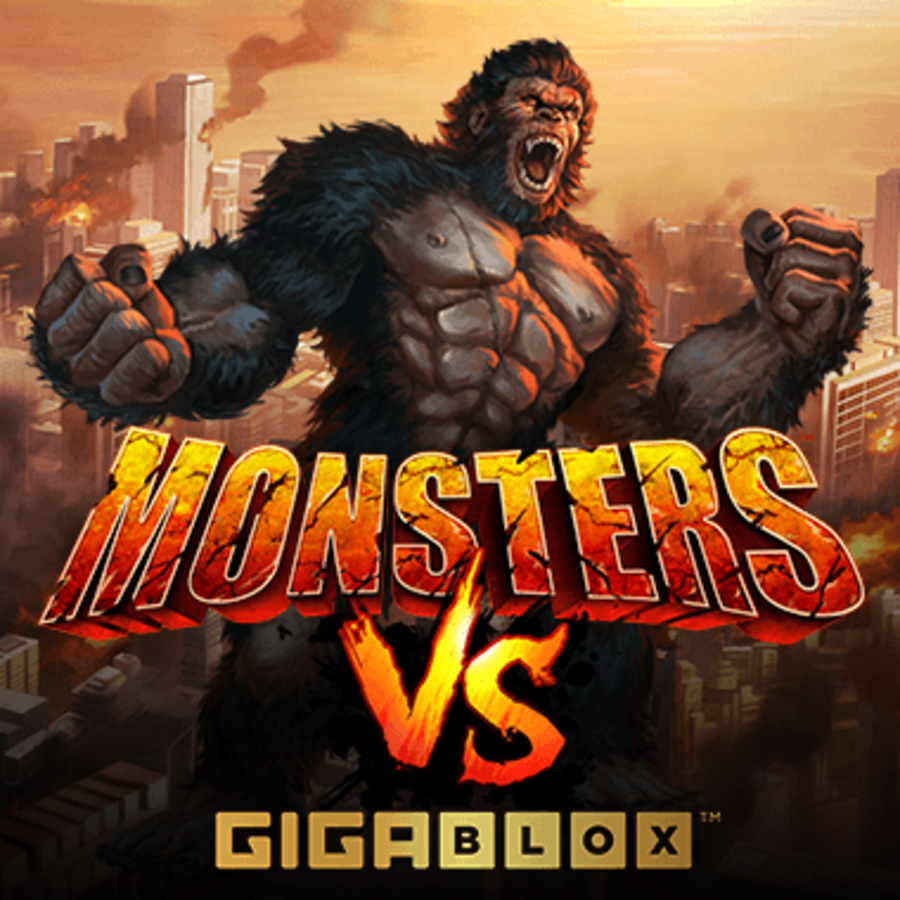 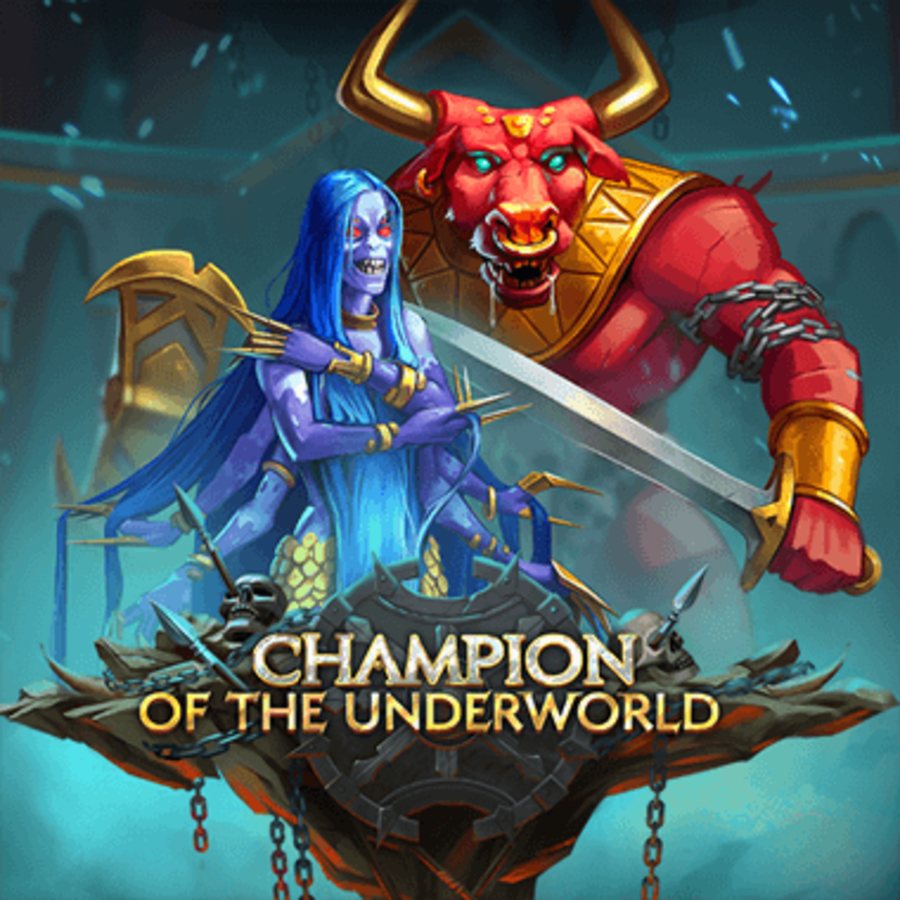 Champion of the Underworld 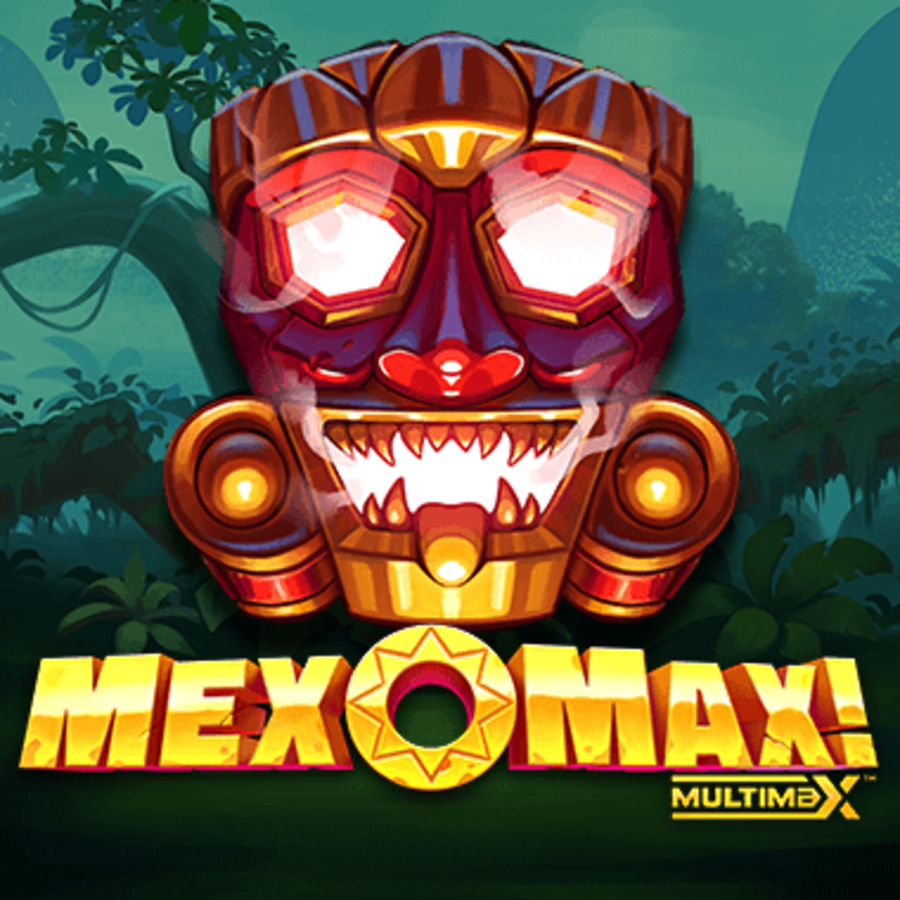 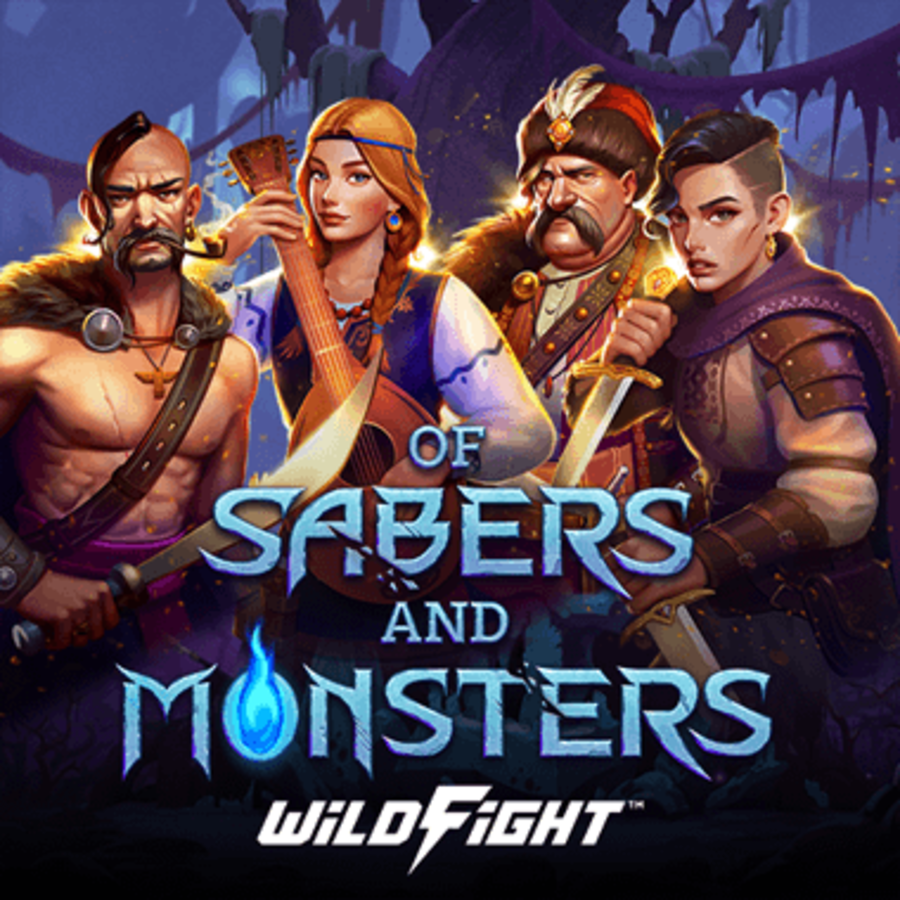 Of Sabers and Monsters 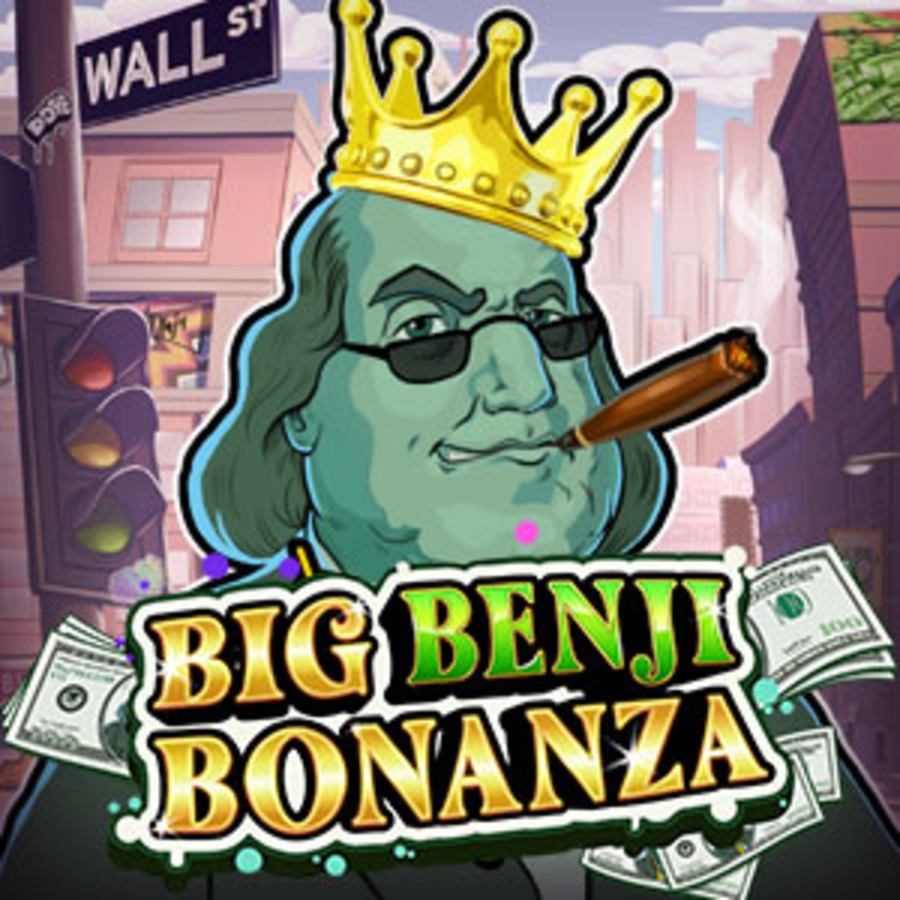 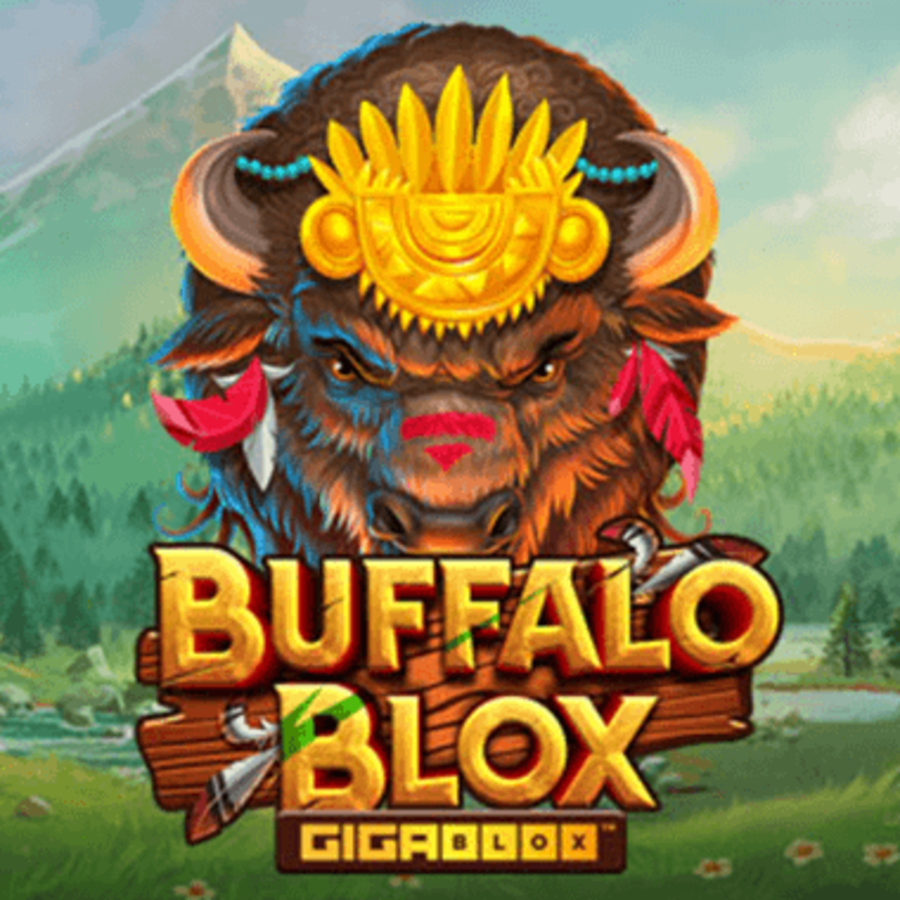 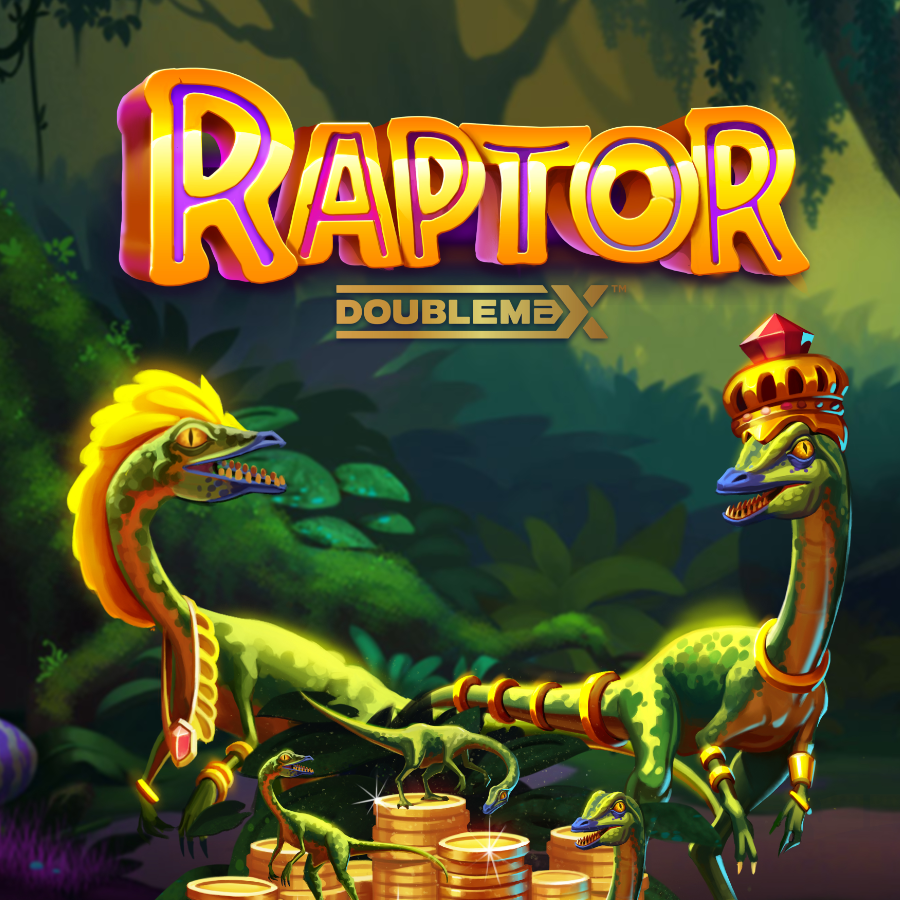 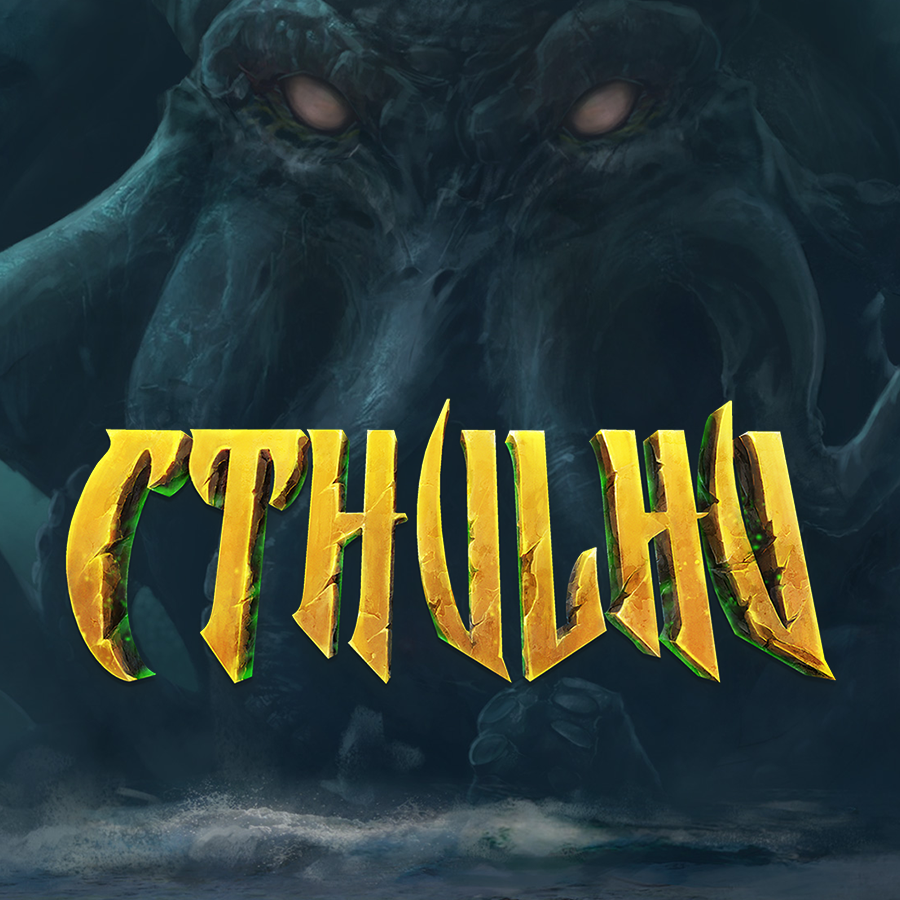 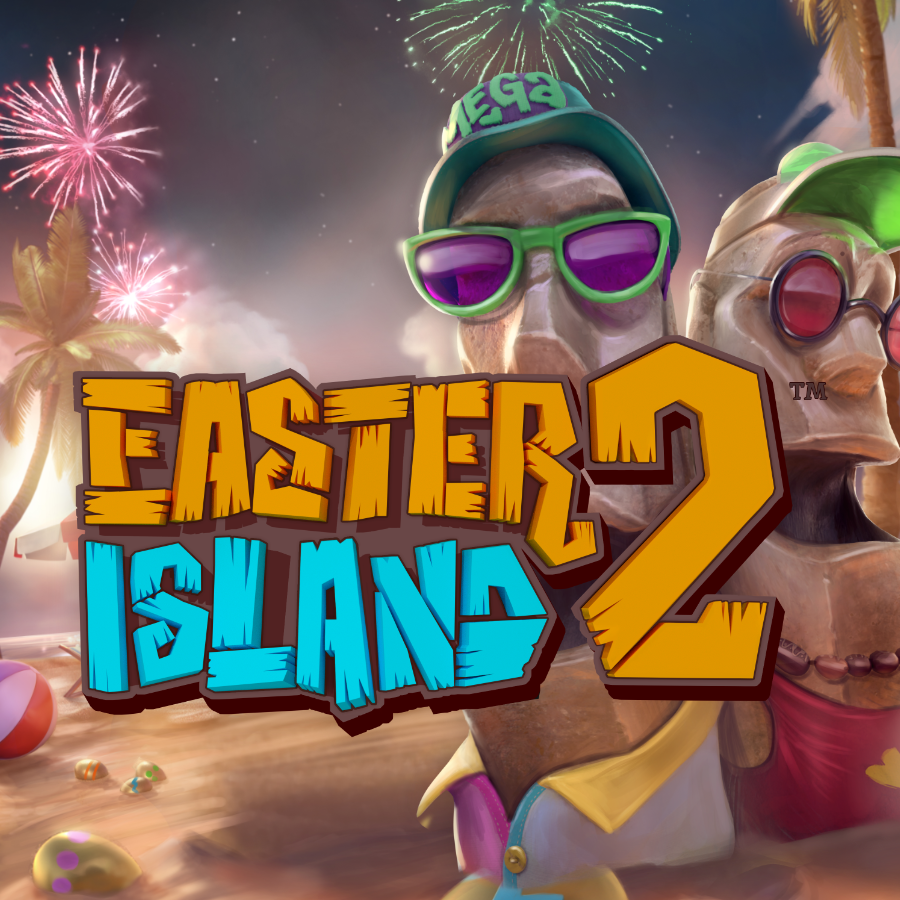 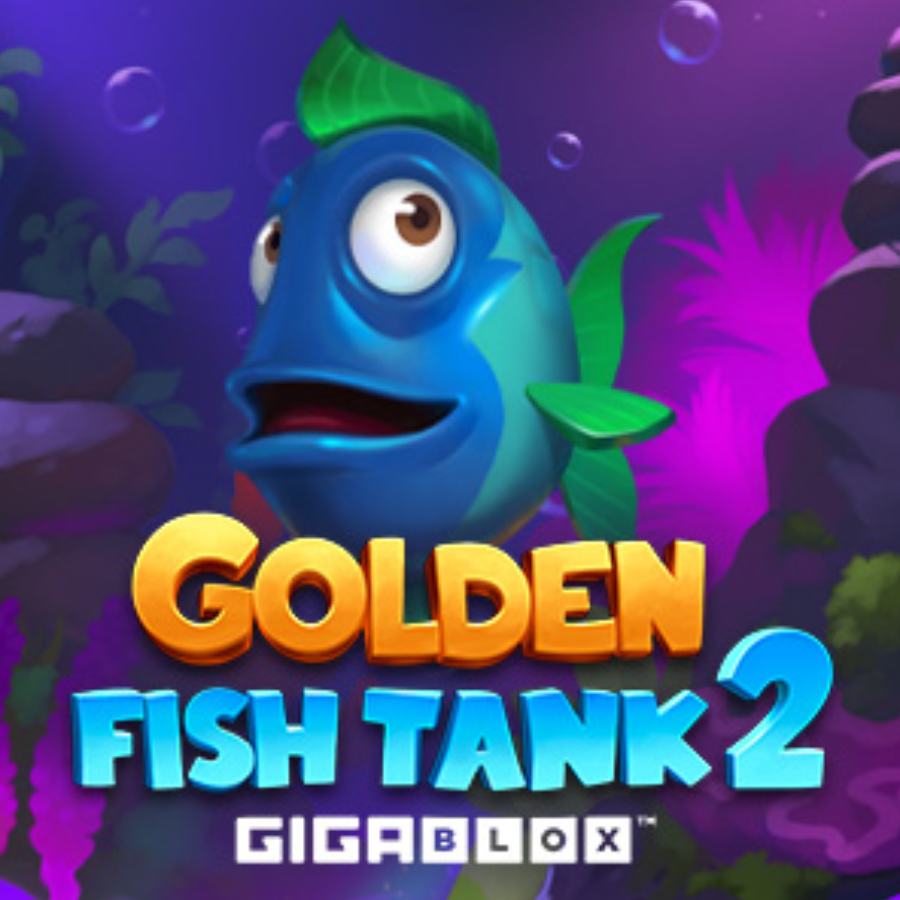