Bally Technologies is a gambling industry legend, but its glory days are long gone. The company used to be synonymous with land-based slot machine production, but nowadays, it’s just a subsidiary of Scientific Games. Contemporary Bally slots can be found in both land-based and internet casinos all over the world. Sadly, the online versions tend to be noticeably inferior to their brick-and-mortar counterparts because of hardware limitations.

Bally Technologies slots aren’t as ubiquitous as they used to be at the height of the company’s popularity, but you can still find them in about 450 internet casinos operating across 28 countries. Some of the best online Bally casinos include 777 Casino, BetSafe casino, Betsson, and CasinoLand.

For the ultimate Bally Technology slots experience, one would have to visit one of the countless brick-and-mortar gambling establishments that offer them, such as Bally’s Las Vegas or Bally’s Atlantic City.

Bally’s current portfolio of digital slots consists of games that were designed with the ALPHA2 and ALPHA2 Pro Wave land-based cabinets in mind, although some legacy titles are still available at many internet casinos. Online gambling enthusiasts enjoy access to around 50 Bally titles that range from popular casino classics such as Quick Hit, Hot Shot, and Blazing 7s to games based on the world’s hottest entertainment brands, such as Betty Boop, Wonder Woman, and Michael Jackson.

New Bally games run on HTML5 and are perfectly compatible with modern smartphones and tablets. Unfortunately, this doesn’t hold true for every Bally game available online. Older titles, such as Playboy or Double Jackpot Black & White, are powered by Adobe Flash, which means that they can’t load on most mobile devices.

Cirque du Soleil Kooza – 5×4 reels, 40 paylines. This visually thrilling and electrifying medium volatility slot is sure to bring the splendour of Cirque du Soleil straight to your home. Let yourself be amazed by instant win bonuses, bonus wheels, free spins, stacked symbols, multiple jackpots, and payout multipliers. Aside from the traditional card symbols, troupe members can also appear on the reels. If you enjoy Cirque du Soleil shows, make sure to give this slot a spin or two.

Acorn Pixie – 5×3 reels, 50 paylines. This magic-themed slot comes with a set of aesthetically pleasing symbols, including boots, flowers, mushrooms, insects, and the eponymous pixies themselves. Unlike in the case of other Bally slots, this title’s gameplay mechanics are straightforward—all you get is the Acorn Pixie Free Spins Bonus, which awards you seven free games on expanded reels covered with sticky wilds.

Michael Jackson King of Pop – 5×3 reels, 25 paylines. The online version of this slot is based on an Alpha Pro Series cabinet, so you can expect top-notch production values despite the necessary downgrade. If you’ve ever felt the need to moonwalk through two types of free spins, stacked wilds, double payouts, and a wheel of fortune-style minigame while listening to the King of Pop’s greatest hits, such as Dirty Diana, Smooth Criminal, Beat It, Bad, and Billie Jean, this game will scratch that itch.

Back in the day, Bally pioneered many solutions that are now common in the industry, such as wide-area progressives or feature rounds. Even though the company lost most of its edge, it still has a few impressive tricks up its sleeve. Unfortunately, most of these modern bells and whistles don’t survive the transition to an online environment because of their hardware-based nature. Internet gamblers won’t benefit from the fact that the latest Bally cabinets have a fancy curved screen or come with an option to install a third LCD.

The only Bally innovation that’s relevant to online casino customers is the Buy a Bonus feature, which gives you an option to go directly to the bonus round upon paying a pre-determined amount of credits. The prices are set in a way that doesn’t alter the RTP to ensure that there’s no optimal strategy that could render some of the gameplay mechanics irrelevant for profit-oriented gamblers.

The history of Bally Technologies dates back to 1932 when Raymond Moloney founded the Bally Manufacturing Corporation to produce pinball machines and slot parts for Lion Manufacturing. After Moloney’s death, his heirs decided to sell the company due to financial difficulties. Despite some tribulations, under the new leadership, Bally managed to corner the international slot market, accounting for 90% of global sales in the 1960s. During that period, the company also made history by releasing the first-ever video slot cabinet.

Bally continued expanding its operations throughout the 1970s. This process eventually culminated in an ill-conceived investment spree that put the company on the brink of bankruptcy. Thus, Bally lost its position as the industry leader in favor of IGT and was eventually purchased by Alliance Gaming in a hostile takeover. The company gradually recovered throughout the late 1990s and 2000s. In 2006, Alliance/Bally was rebranded as Bally Technologies to present a unified front to the customers.

In 2014, Bally was purchased by Scientific Games in a $3.3 billion deal and ceased to exist as an independent entity. Nevertheless, the Bally Technologies brand was never discontinued, and the slots released under this banner maintain a distinct, easily recognizable identity. 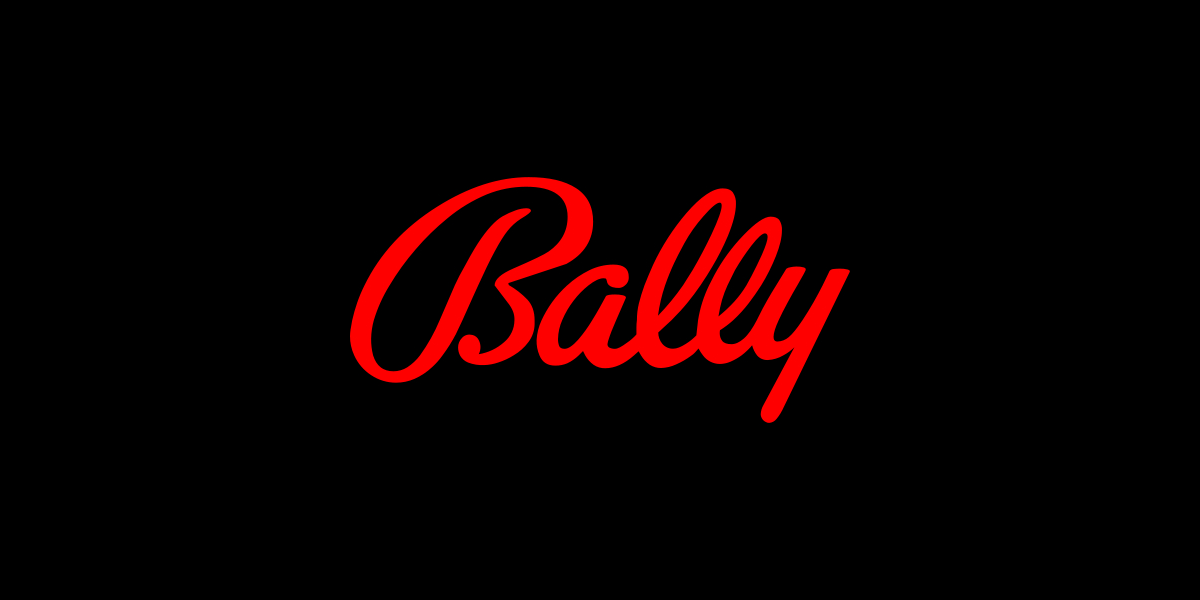