Betdigital is a game developer based in Abingdon, Oxfordshire, UK. It produces land-based and online slots and offers third-party developer tools, such as GRID.

GRID helps providers cut down on the amount of time involved with producing games. Betdigital boasts that GRID can help developers release games in 12 weeks or less.

After using GRID, providers can port their games to the SystemX platform. SystemX allows third parties to offer a game across “many platforms via one common interface.”

Betdigital maintains licensing with the UK Gambling Commission (UKGC), one of the world’s most prestigious licensing jurisdictions.

This developer supplies slots to over 100 gaming sites. Some of the casinos with Betdigital games are AceLucky, Cashmio, Dreamz, InterCasino, Miami Dice, MrVegas, Paddy Power, and Vera&John.

Betdigital offers around a dozen online slots. Its library mainly consists of basic five-reel games with a classic-slots angle.

This developer isn’t revolutionizing the industry with its game selection. However, Betdigital does offer some notable slots.

Magnificent 8 is a 3D slot that feels truly different from other Asian-themed games. It offers unique symbols, entertaining music, and a well-detailed background.

Free Spin City takes players to the heart of a bustling metropolitan area. It lives up to its name by offering three different types of free spins.

The games covered above are outliers compared to the many classic-feeling Betdigital slots. Nevertheless, they show that this developer is capable of producing unique and worthwhile games.

Ambassador is a four-reel fruit slot that contains a Supermete, which gives you a chance to increase winnings through a spinning meter.

Joker 10000 is a three-reel, five-line slot that offers a top prize worth 10,000 credits. It presents an authentic casino atmosphere and vibrant music during wins.

This five-reel, 20-line slot revolves around a fisherman and Asian cultural symbols. It boasts an original look and Cash Reels, which lead to guaranteed wins.

This colorful five-reel, 20-line slot revolves around leprechauns and other Irish myths. This game offers entertaining bonus rounds, including a scratchcard-based mini-game.

This tool lets third-party developers operate a game on multiple platforms through a single interface. It helps providers cut down on resources when launching games across different platforms.

Many Betdigital games feature classic themes involving fruits and jokers. Those who like simple gaming experiences will appreciate these slots.

GRID and System X work in synergy to help third-party developers create and offer games as quickly as possible.

Betdigital goes beyond free spins and scatter payouts with its bonuses. This developer features detailed second-screen bonus rounds that involve everything from chasing rainbows to playing scratchcards.

Betdigital boasts that it’s the “first to market in Smart TV.” It’s capitalizing on a Smart-TV niche that’s expected to grow rapidly over the next several years.

Heath Samples founded Betdigal in 2011. Samples and his team brought “over 50 years of [gaming] experience” to the new venture.

This developer began producing slot machines for land-based casinos. It also ported some of its earliest land-based games to online formats.

In 2014, Betdigital signed an online distribution deal with Microgaming. This partnership allowed Betdigital to reach more gaming sites with its online slots.

Eventually, Betdigital created its own development tools and platform in GRID and SystemX. These products allow this studio to publish its own games and serve other developers, too.

In 2016, NYX Gaming acquired Betdigital for £24.5 million. NYX noted that this deal would boost its game-development efforts and strengthen its position in the UK.

In 2018, Scientific Games acquired NYX Gaming and all of its assets—including Betdigital—for $631 million. Betdigital still operates as an independent brand while collaborating with NYX and other Scientific Games’ studios. 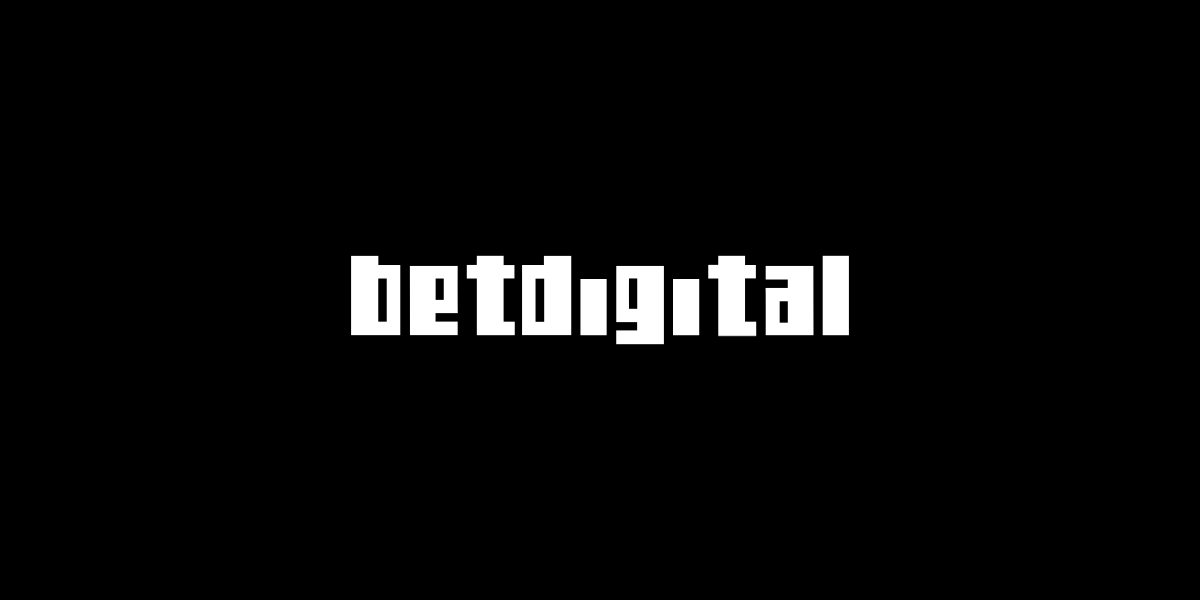