NYX Gaming is an online gaming company based in Las Vegas. Previously based in Stockholm, Sweden, its headquarters moved to Vegas after Scientific Games acquired it.

Unlike many online gaming software providers, NYX doesn’t focus on game design and production. Instead, it provides and maintains a platform for third-party developers to distribute their games.

The NYX OGS supplies games to over 300 gambling sites. Some of the casinos with NYX Gaming games are Betsson, CasinoEuro, Dreamz, Guts, Kaboo, Thrills, Unibet, and Videoslots.

NYX only operates in highly regulated markets. Therefore, the average NYX Gaming casino holds licensing in one or more jurisdictions and boasts a quality reputation.

This company focuses on providing a distribution platform rather than developing its own games. However, it does feature slots via subsidiary NextGen Gaming.

The latter is behind many hit slots, including 300 Shields, A Dragon’s Story, Doctor Love, Foxin’ Wins, Gorilla Go Wild, and Medusa. Most NextGen games offer unique themes and high-quality graphics.

Several of this studio’s games are so successful that they’ve prompted series. Foxin’ Wins has inspired everything from Christmas- to football-themed sequels.

Besides its NextGen slots, NYX features many other types of games with its OGS. It delivers bingo, poker, scratchcards, and sports betting through the platform.

NYX Gaming doesn’t have any weaknesses as a developer—simply because it distributes rather than develops. Its reputation for quality gaming relies on third-party providers and NextGen.

NextGen is a top-tier game producer. However, it could stand to experiment with different formats beyond its slew of five-reel, 25-payline slots.

Bingo games – NYX is one of the industry’s largest distributors of online bingo products. It also offers helpful features beyond bingo games, including chat rooms and game schedules.

Lottery games – This company works with state-owned lotteries around the world. It specializes in online scratchcards but can also provide linked jackpot games.

NextGen slots – NYX Gaming made an expert acquisition when it purchased a controlling stake in NextGen. The latter remains one of the highest-regarded slot developers in gaming.

NextGen has produced innovative features and many hits, including 1 Can 2 Can, An Evening with Holly Madison, Blood Lore: Vampire Clan, Foxin’ Wins, Irish Eyes, Jackpot Jester 200000, Medusa, and Volcano Eruption.

Sports betting – NYX’s OGS also serves as one of the most popular platforms for online sportsbooks. It’s capable of handling high-volume betting and supporting many types of wagers and markets.

Access to prime markets – Operators that use NYX OGS gain access to the world’s most prestigious gaming markets. They can offer games to jurisdictions like the UK, Belgium, New Jersey (USA), and Sweden, among others.

High-quality scratchcards – Thanks to NextGen, NYX delivers some of the highest-quality online scratchcards available. 1 Can 2 Can, 300 Shields, and A Dragon’s Story, for example, shine through their graphics and gameplay.

Versatility – Many gaming platforms only focus on a specific type of gambling, such as online casino games or poker. NYX, on the other hand, offers every common form of internet gambling through the OGS.

Staffan Lindgren co-founded NYX Gaming in 2006. He’s the only publicly visible founder of the company.

In 2011, NYX Gaming acquired the Sydney-based NextGen Gaming for an undisclosed sum. David Flynn, CEO of NYX at the time, saw NextGen as the perfect development arm for his company.

In 2014, NYX went public through an IPO and listed on the Toronto Stock Exchange. It acquired more companies the following year, including Amaya Gaming, CryptoLogic, Chartwell Technology, and the Ongame Network.

Scientific Games acquired NYX Gaming for $626.5 million in 2018. SG received all of the company’s assets, including NextGen, and moved the NYX headquarters to Las Vegas. 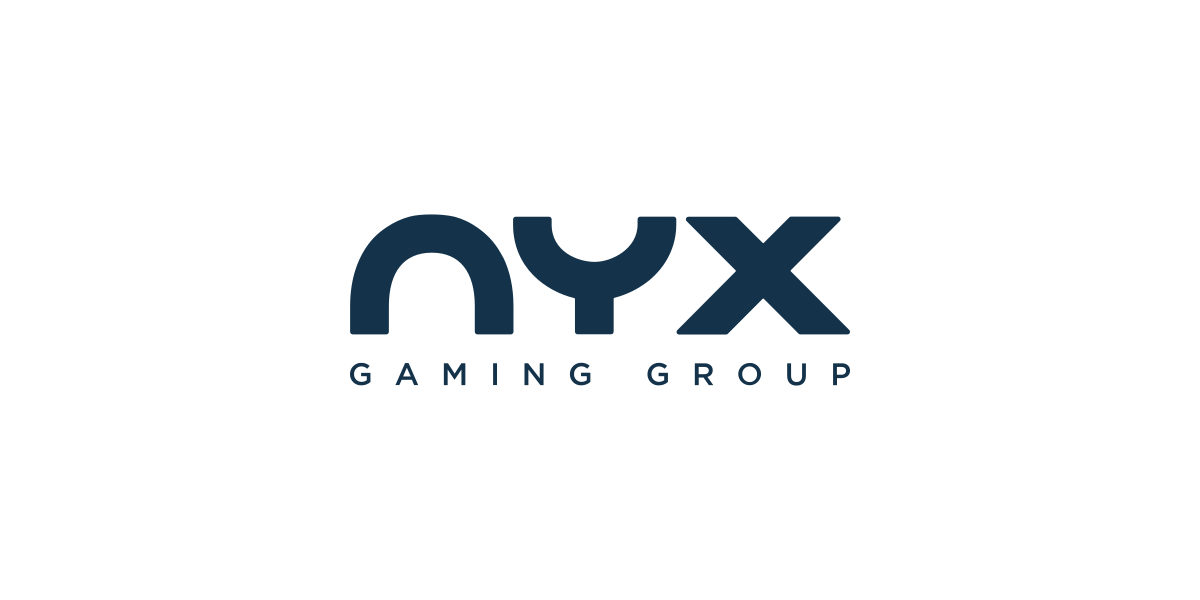