Booongo is a Curacao-based game developer that currently maintains a strict focus on producing online slots.

The company cooperates with partner studios and up-and-coming developers under the Booongo Developer Program, which allows newer producers to use Booongo’s technology framework and industry experience to create slots.

Booongo is a privately held company that doesn’t offer much information on its executives. We could only identify Sebastian Damian as the company’s CCO and commercial director.

Despite the overall lack of transparency regarding the management team, Booongo does maintain a professional and informative website that features helpful roadmap, news, and contact sections.

Booongo holds a license with Curacao E-Gaming. It has also obtained fair-gaming certificates from QUINEL and iTech Labs.

Booongo has already established partnerships with well over 100 online casinos since its launch in 2015. It serves gaming sites that are headquartered around the world.

Some of the most prominent casinos with Booongo games include Joy Casino, LeoVegas, and SlotsMillion.

LeoVegas is another prominent Booongo casino. This site boasts over 2,000 games and has negotiated exclusive deals that allow it to exclusively offer some slots before any other casino.

Booongo focuses solely on slots. This aspect makes it different from the many developers that produce slots, virtual table games, and live dealer games.

Booongo offers 43 slots at the time of this review. Its website lists two more slots under the “coming soon” label.

This developer doesn’t boast the largest selection of games in the industry. It emphasizes producing high-quality slots over quantity.

Booongo games offer distinct looks and, for the most part, unique themes. Most of these slots deliver a twist on common themes, such as Christmas, Egyptians, Greek gods, fairy tales, and Vikings.

For example, the Poisoned Apple series presents a Snow White-type story. However, it puts particular emphasis on the poisoned apple that the orphaned princess eats.

The main downside to Booongo slots is the limited win potential. The majority of these games only offer maximum wins worth 1,000x to 5,000x the stake.

God’s Temple – This six-reel slot offers a unique 2-3-4-5-6-7 setup that provides 5,040 ways to win (2x3x4x5x6x7). God’s Temple also features modern graphics that differentiate its look from the masses of other Egyptian-themed slots.

Halloween Witch – Doesn’t gain many originality points for its provocative witch angle. However, it does show Booongo at its finest in terms of stellar 3D graphics.

Kailash Mystery – This slot offers a distinct circular grid with 18 positions. Kailash Mystery plays out on the side of Tibet’s sacred Mount Kailash.

Secrets of Nefertiti – This five-reel slot boasts high-quality graphics and a detailed bonus round that requires players to advance through three rooms to find Nefertiti’s secret.

3D graphics – 3D graphics are nothing new in online gaming. Booongo, though, takes pride in producing some of the best 3D visuals.

In-depth bonuses – This developer offers bonuses that tie in well with its game themes. For example, the Secrets of Nefertiti bonus takes players through three chambers to find the Egyptian queen’s treasure.

Interesting themes – Booongo has proven itself as one of the industry’s best at developing intriguing themes. From KangAliens to Kailash Mystery, this producer goes deeper with its game angles.

Booongo is transparent in most ways and offers several contact options on its website. However, it provides no information on its history.

The company launched in Curacao in 2015. It has since expanded its operation to include offices in Taiwan and Ukraine.

Booongo has maintained a steady stream of online slots since its inception. Its roadmap indicates more upcoming slots in the pipeline. 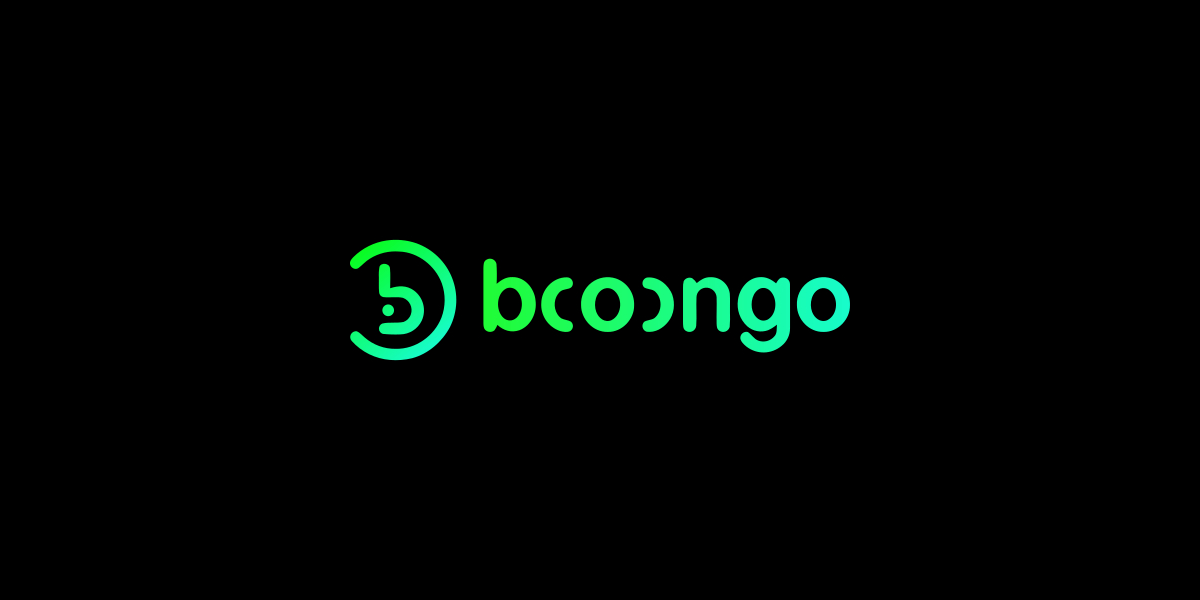