Elk Studios AB is a Swedish game developer that focuses strictly on online slots. This company has earned widespread respect throughout the industry.

Despite its success, Elk Studios maintains a relatively small staff of around 50 employees. Little information is available on the company’s ownership.

Elk Studios is one of the most prevalent developers in the gaming industry. It supplies games to several hundred online casinos.

All British Casino, Betsson, Kaboo, LeoVegas, and SlotsMillion are among the most notable casinos with Elk Studios games. The average Elk Studios casino holds prestigious licensing (e.g., with the UKGC) and maintains a solid reputation within the gaming community.

Elk Studios experienced a slow start following its launch in 2013. It produced just three slots within their first two years of business.

However, Elk has quickly expanded its library since then. This developer features 38 slots at the time of this review.

This developer boasts a talent for putting interesting touches on common themes. For example, Cygnus is an Egyptian-themed slot that introduces a new mechanic where symbols slide into place (rather than dropping) following cascading wins.

Elk Studios maintains a narrow focus on slots and hasn’t yet applied its efforts to table games. This aspect contributes to its moderate-sized game selection.

Most of the company’s slots don’t offer huge wins. Even games in the volatile “Gold Series” don’t pay over 5,000x the stake.

Ecuador Gold – This slot kicked off Elk’s vaunted Gold Series. It features six reels, between four and eight rows, and between 4,096 and 262,144 ways to win.

Electric Sam – Electric Sam is a troll that uses numerous extension cords and plugs to run a casino in the wilderness. Besides the interesting theme, this slot offers 243 ways to win, sticky wilds, multipliers, and a top win worth 200,000 coins.

Poltava: Flames of War – Poltava revolves around the Swedish army’s defeat to Peter the Great in 1709. This five-reel slot features 40 paylines, Marching Reels Respins, and Flames of War Free Spins.

Taco Brothers Saving Christmas – A sequel to Taco Brothers, this game involves three mariachis saving Christmas from the evil Captain Diaz. Elk Studios notes that its team needed 146 hours just to design the symbols and background for this polished slot.

Wild Toro – EGR’s 2017 Game of the Year, Wild Toro involves a matador’s attempts to beat a cunning bull. This game’s features include the Matador Respin Challenge, walking wilds, and a wild bonus game.

Quirky themes – Elk Studios quickly established itself as an elite provider thanks to its unique themes. Electric Sam, Micro Knights, Platooners, Sam on the Beach, and Taco Brothers showcase Elk’s eccentric side.

Sliding symbols – Cygnus offers a new mechanism called sliding symbols. Icons slide or tumble to the right after wins and continue doing so until no new payouts form.

An anonymous group founded Elk Studios AB in 2012. It launched the company a year later in the town of Engelbrektsgaten, Sweden.

Elk Studios only came out with one game, The Lab, in 2013. It released Electric Sam and Poltava the following year.

Poltava earned a nomination for “Game of the Year” at the 2014 EGR Operators Awards. It didn’t win, but it quickly established Elk as a notable slot developer.

Encouraged by its early success, Elk Studios moved to Stockholm in 2015 to upgrade its office space. The company has greatly accelerated its game-development pace since the move.

Elk released one of its signature slots, Wild Toro, in 2016. Wild Toro earned the Game of the Year honors at the 2017 EGR Operators Awards. 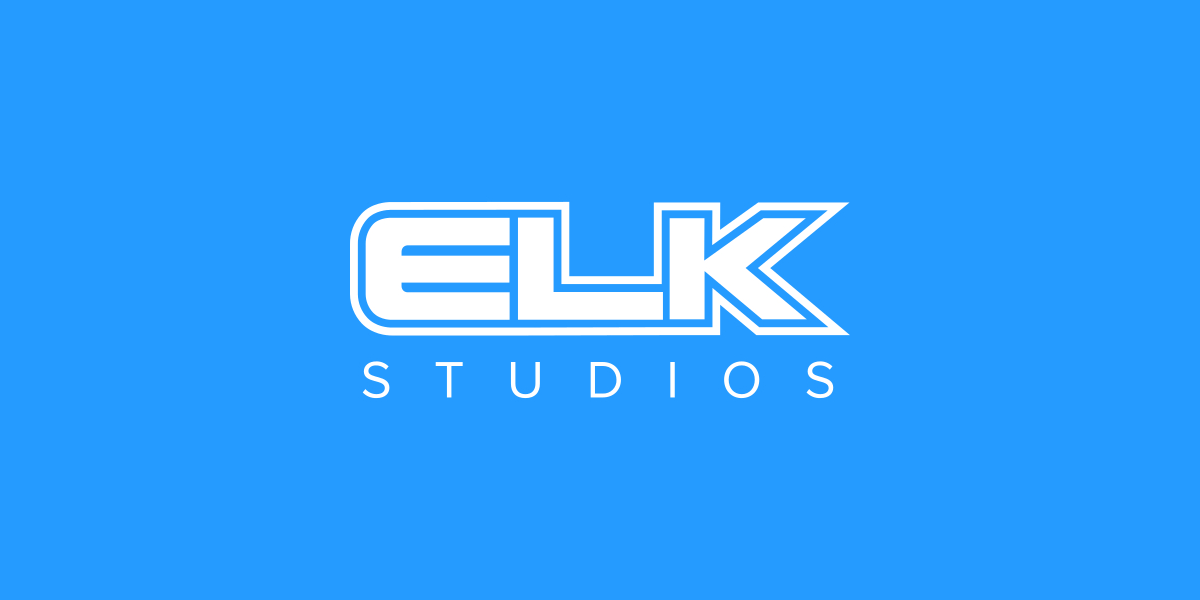 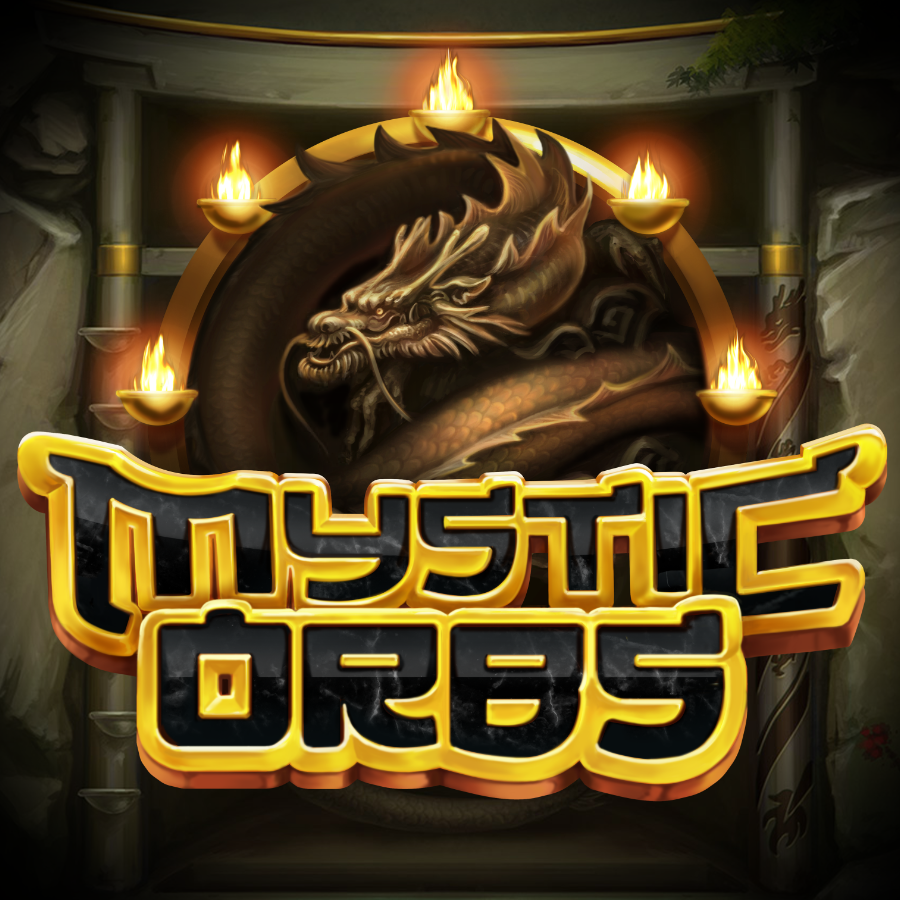 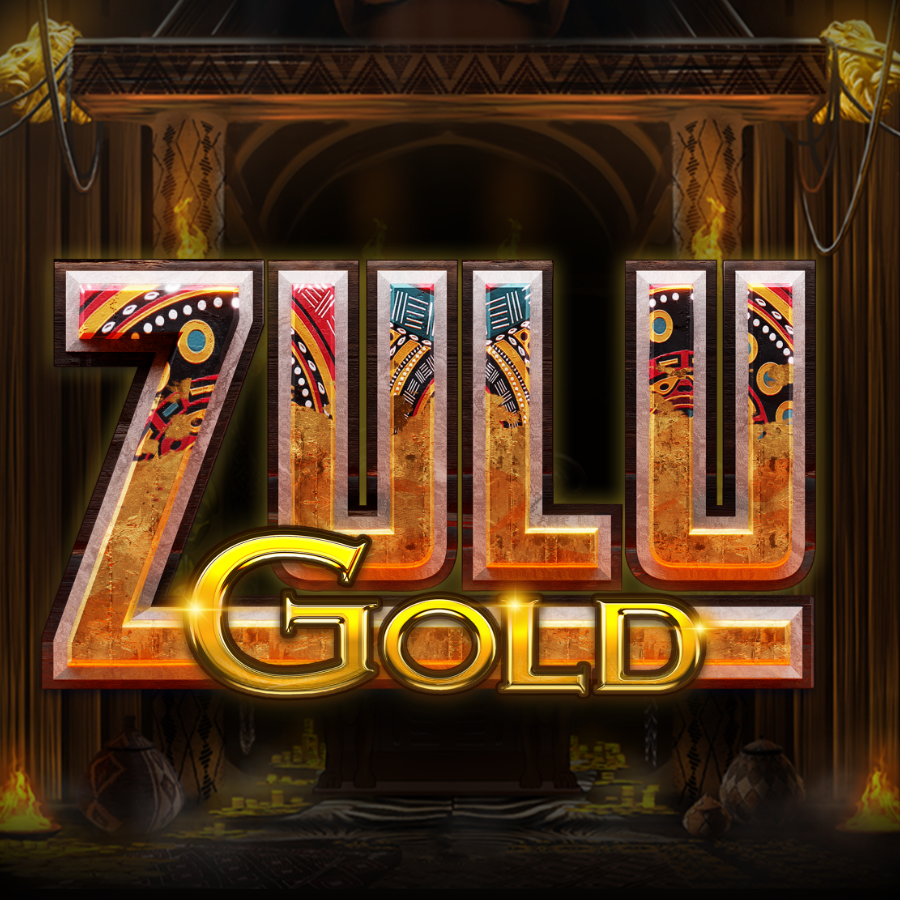 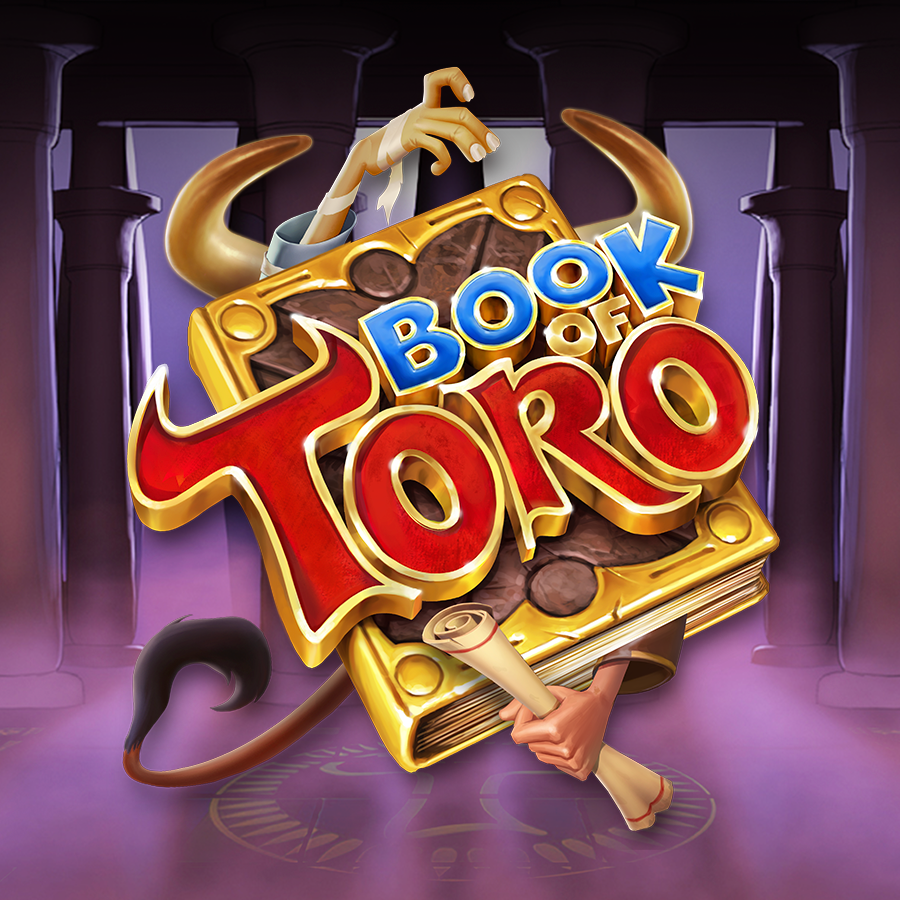 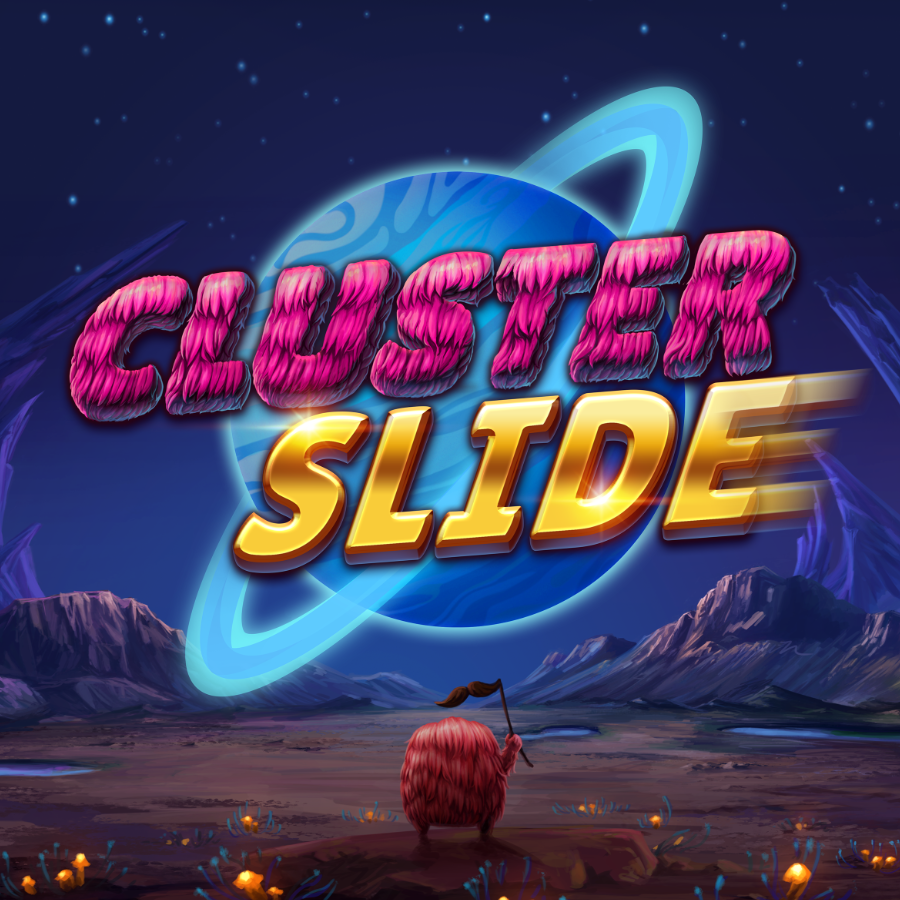 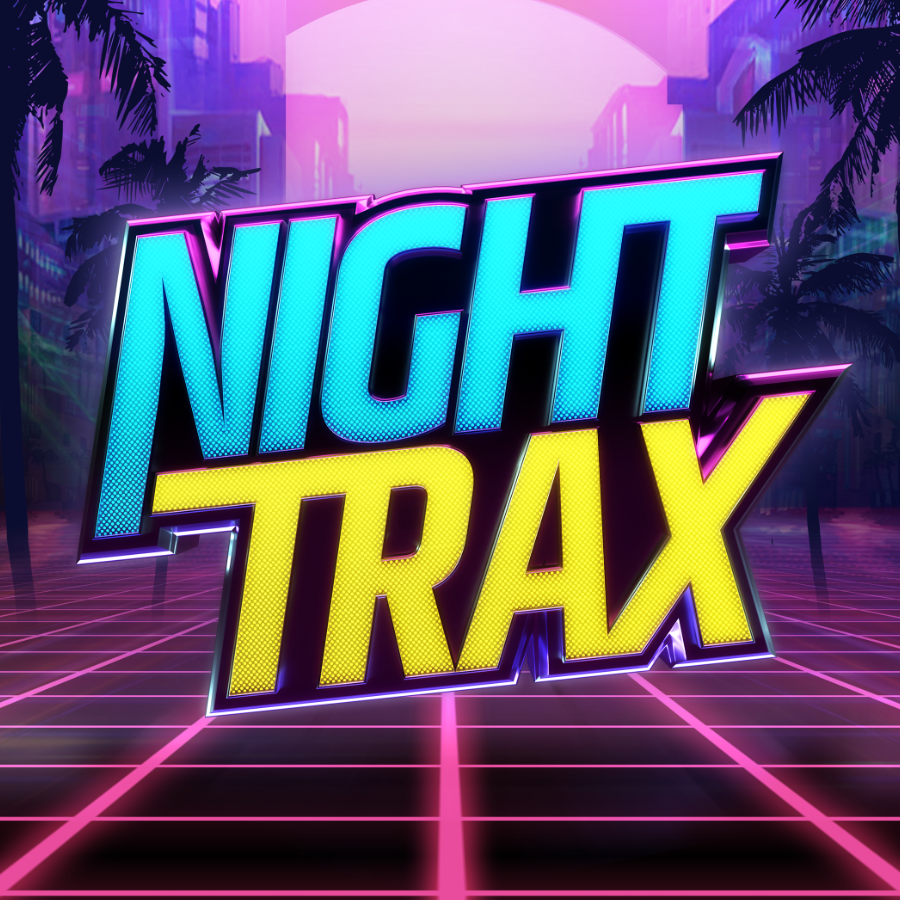 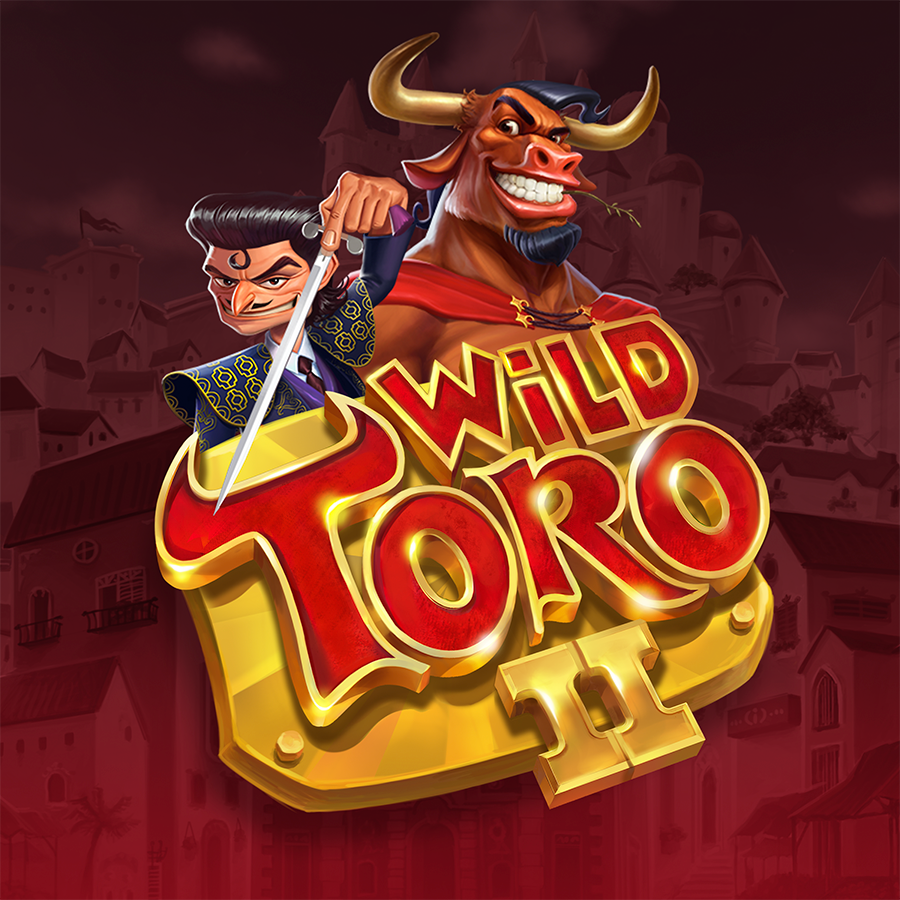 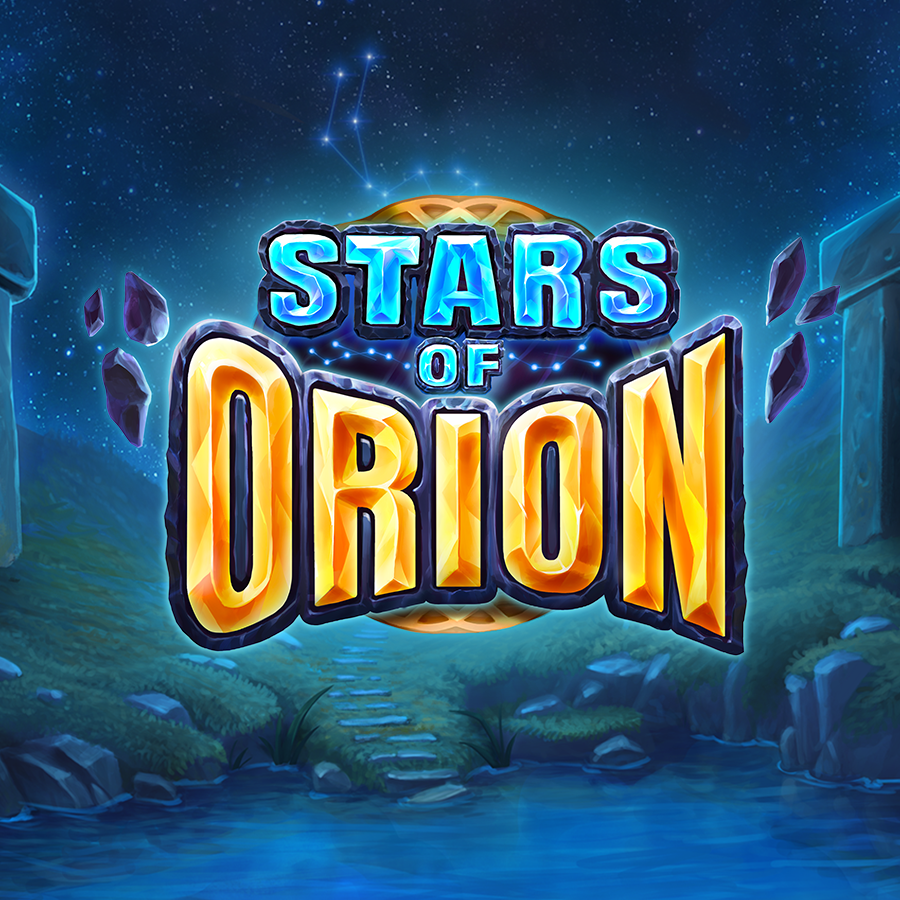 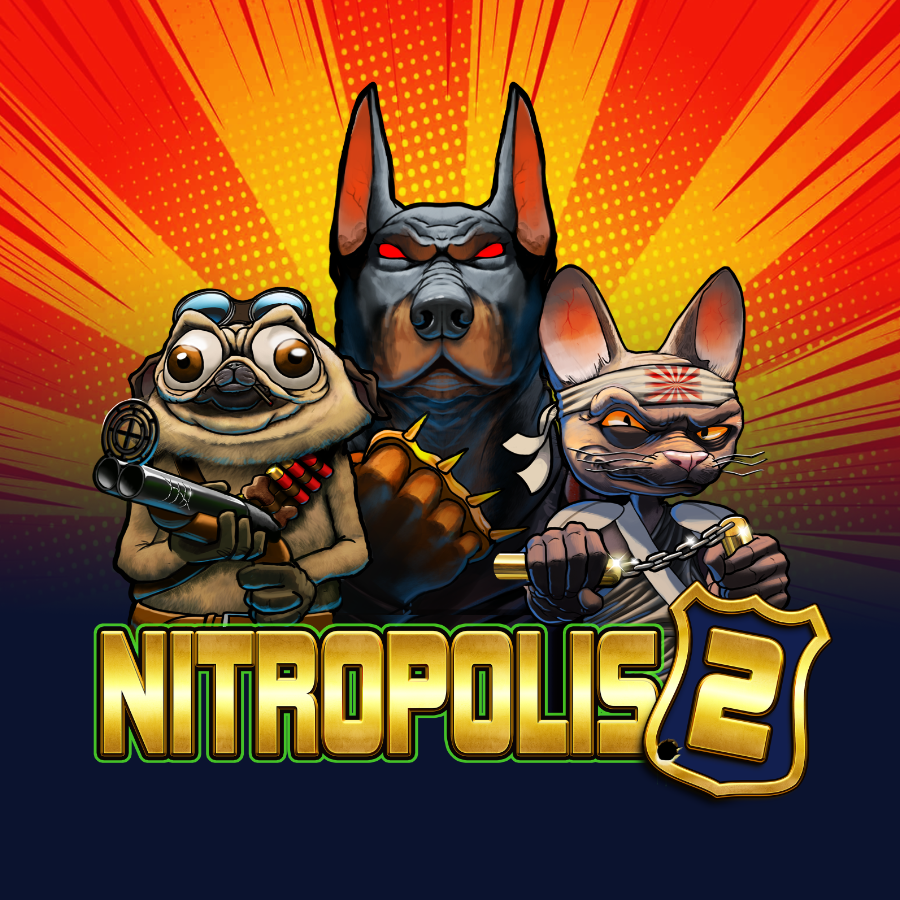 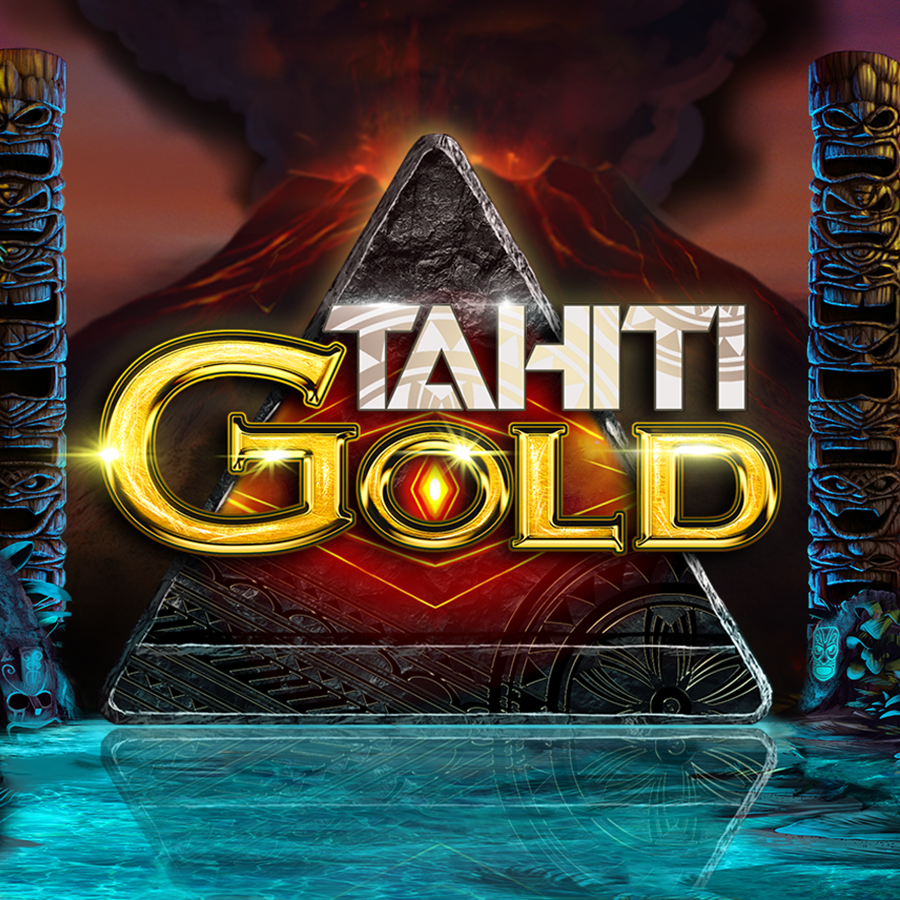 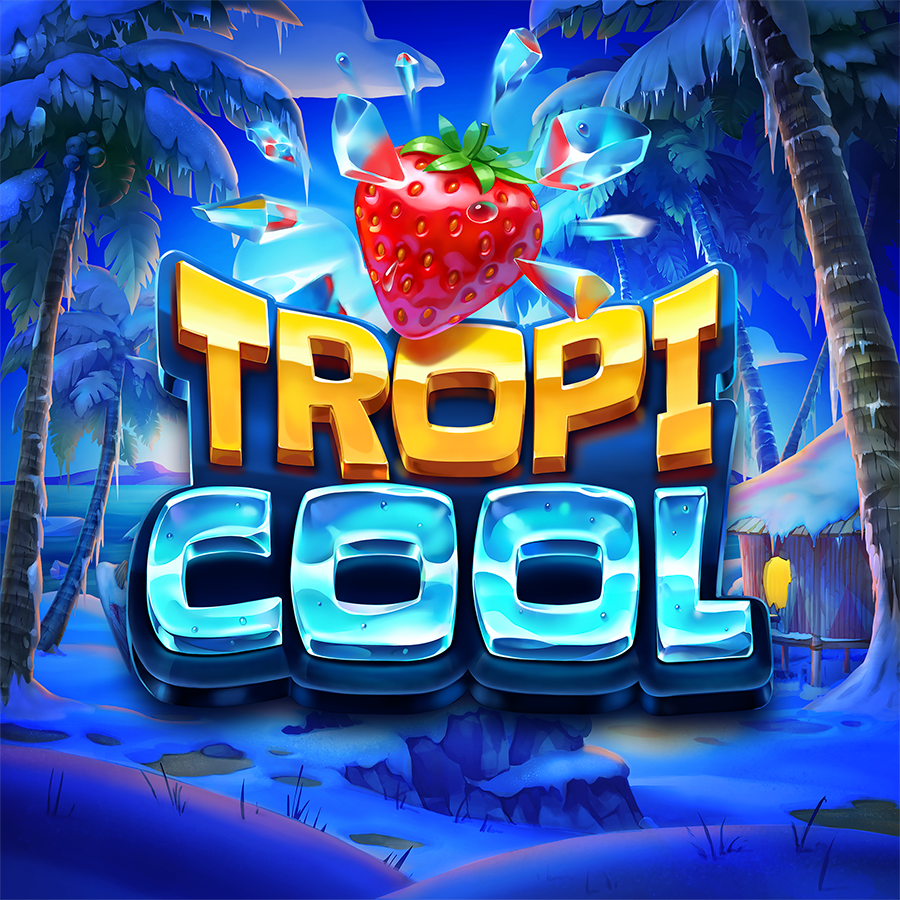