Evolution Gaming is an online gaming developer located in Riga, Latvia. This company also maintains 11 other offices across the world.

This developer consistently wins prestigious awards for its products. For example, it captured the “Game of the Year” (MONOPOLY Live) and “Casino Supplier of the Year” titles at the 2019 Gaming Intelligence Awards.

Evolution remains one of the premier producers of live-dealer products. Over 400 gaming sites use this supplier.

Some of the prominent casinos with Evolution Gaming games are 888, Casumo, Mr Green, PokerStars Casino, and Unibet.

Many live dealer casino developers only offer a handful of games. Evolution differs from the norm by featuring nearly two dozen titles.

Evolution Gaming relies on advanced technology to display its games. It uses high-quality video and sound streaming to offer a smooth gaming experience.

Dealers also play a role in this company’s success. The average Evolution croupier is attractive, friendly, and talkative.

Evolution employs a multilingual staff that speaks various languages. Some of the English-speaking dealers, however, have thick accents that may be hard for some players to understand.

This developer offers elaborate and polished studio settings that include everything from traditional casino backgrounds to computer-generated graphics.

Football Studio – This football-themed card game sees gamblers bet on the “Home” card, “Away” card, or both cards tying. The higher-valued card wins the round.

Lightning Roulette – This roulette variation randomly selects one and five “lucky numbers.” These numbers can pay up to 500x the stake, while all other single-number bets pay 30x (instead of 35x).

MONOPOLY Live – The sequel to Dream Catcher, MONOPOLY Live also features a spinning wheel. It differs by offering a bonus round where players hope to travel around a Monopoly-style board.

Side Bet City – This game begins with the croupier dealing face-down three-card, five-card, and seven-card hands. Players can bet on one or more of these hands qualifying for a payout (each hand features a different pay table).

Bet Behind – Evolution Gaming tables are popular and fill up quickly. Therefore, this developer offers a “bet behind” feature that lets people gamble on other players’ hands when they can’t find a seat.

First Person – The “First Person” feature gives players a more realistic view of RNG-based blackjack and roulette. It offers a VR-type experience without the need for any headgear.

Multiple languages – Evolution Gaming dealers collectively speak a wide range of languages. The company’s website notes that they can find “native speaking dealers and other staff for any language.”

Evolution Gaming launched in Riga, Latvia in 2006, at a time when live dealer gaming was relatively new.

By 2009, this studio had outgrown its initial Riga office space. Evolution Gaming quadrupled its floor space to make way for more production equipment and tables.

It quickly earned recognition for its work, too. Evolution won “Live Casino Supplier of the Year” and “Software Rising Star of the Year” at the first-ever EGR B2B Awards. 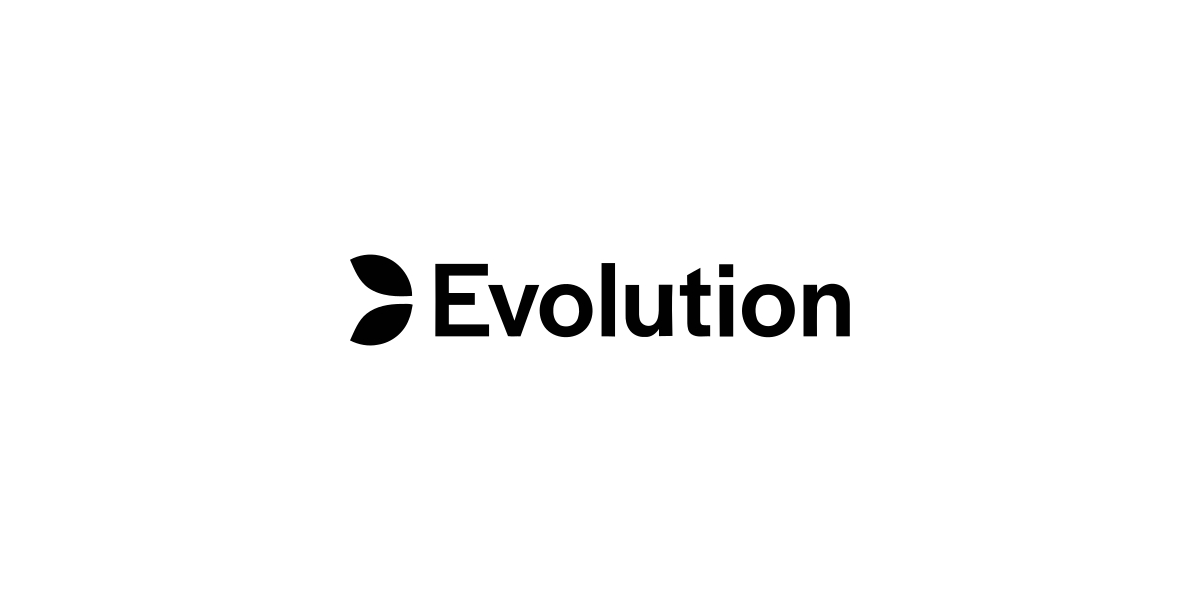 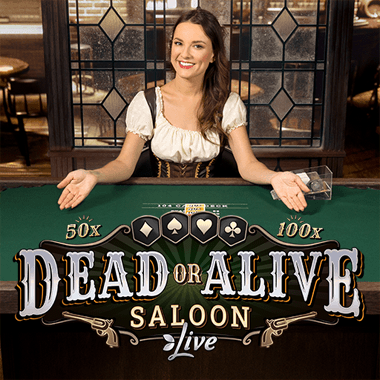 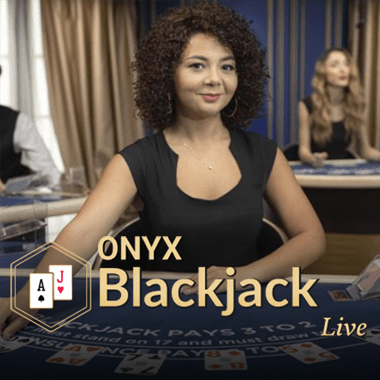 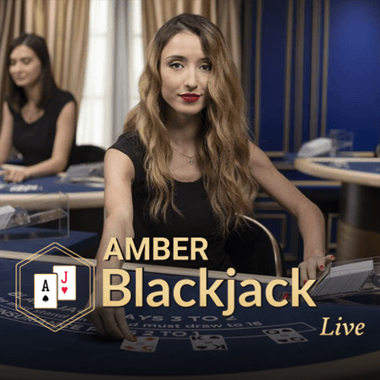 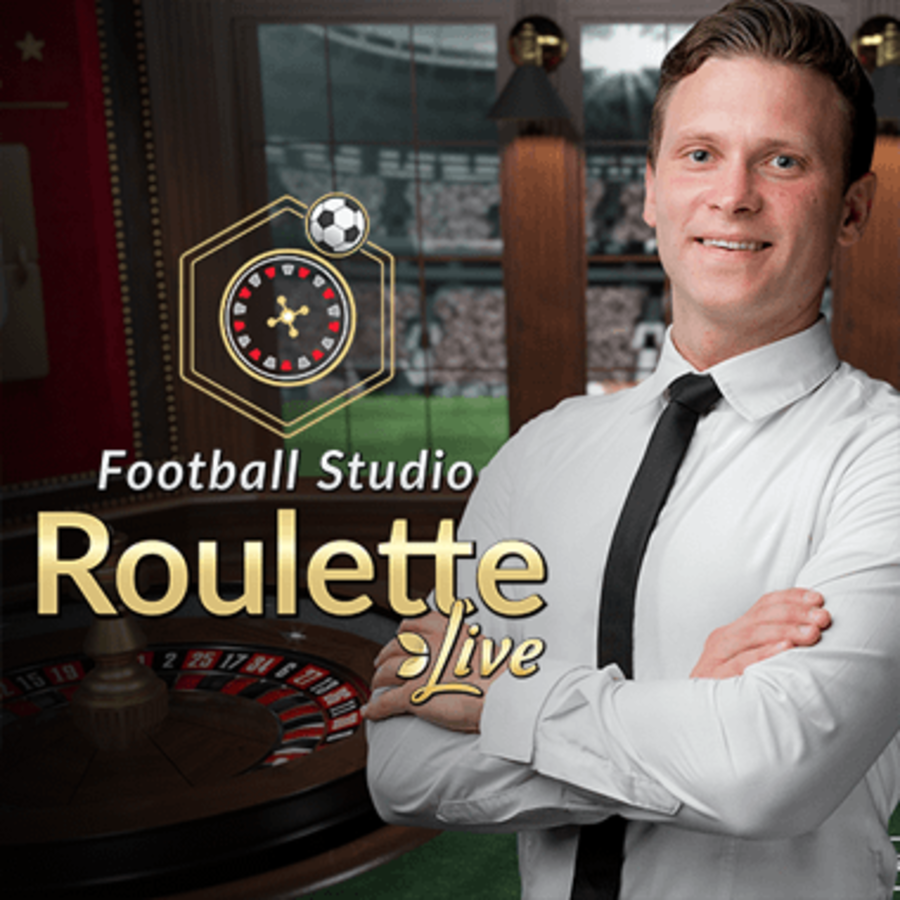 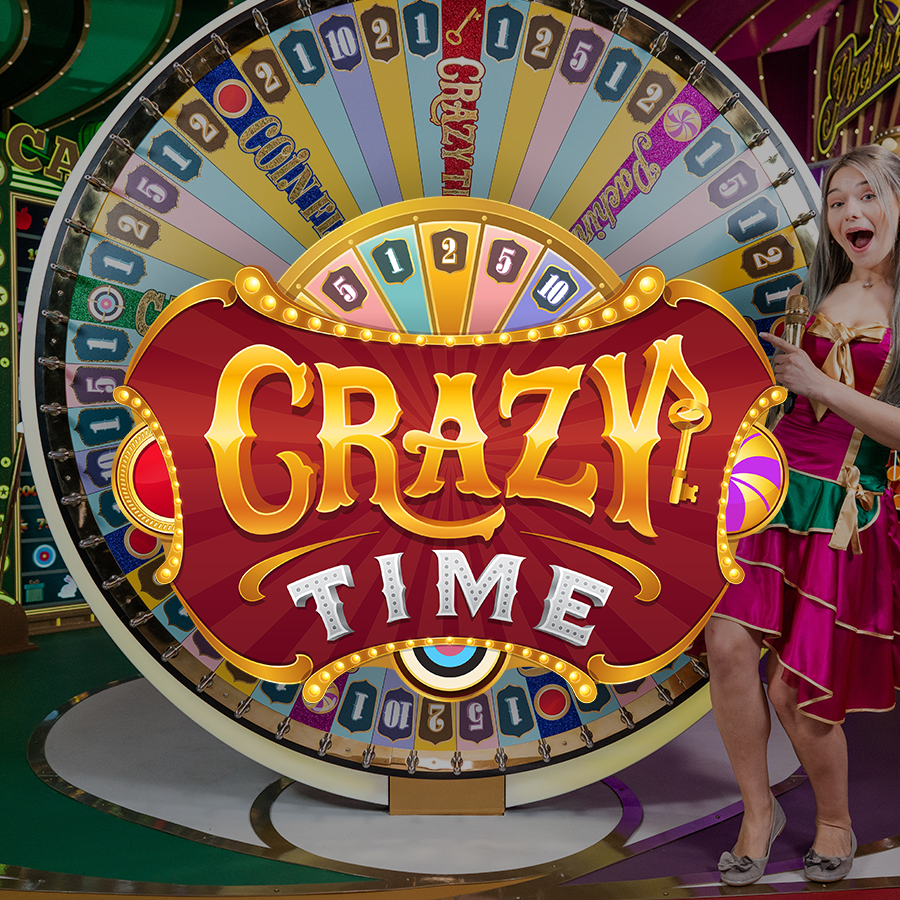 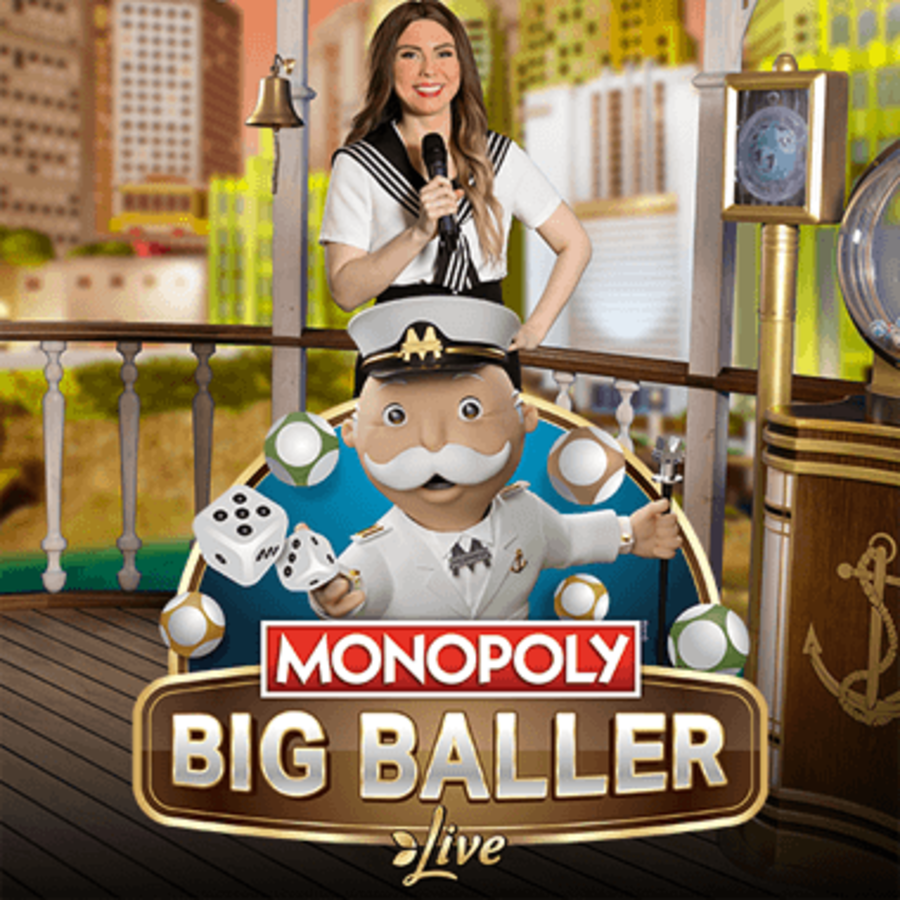 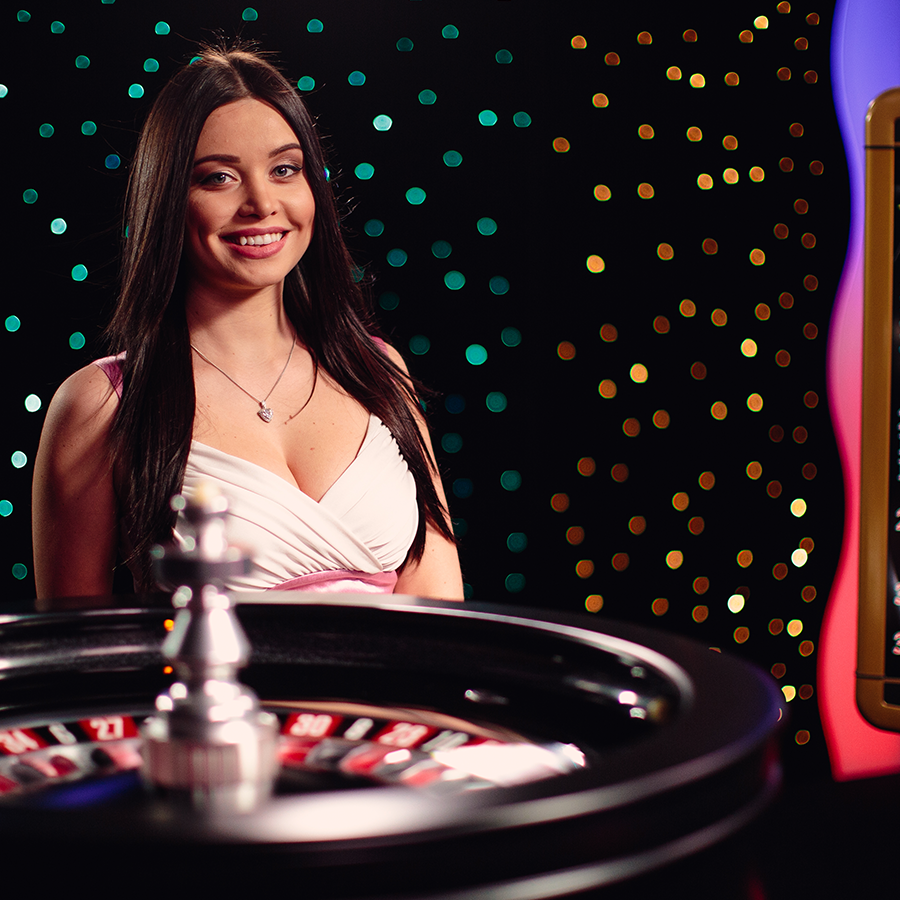 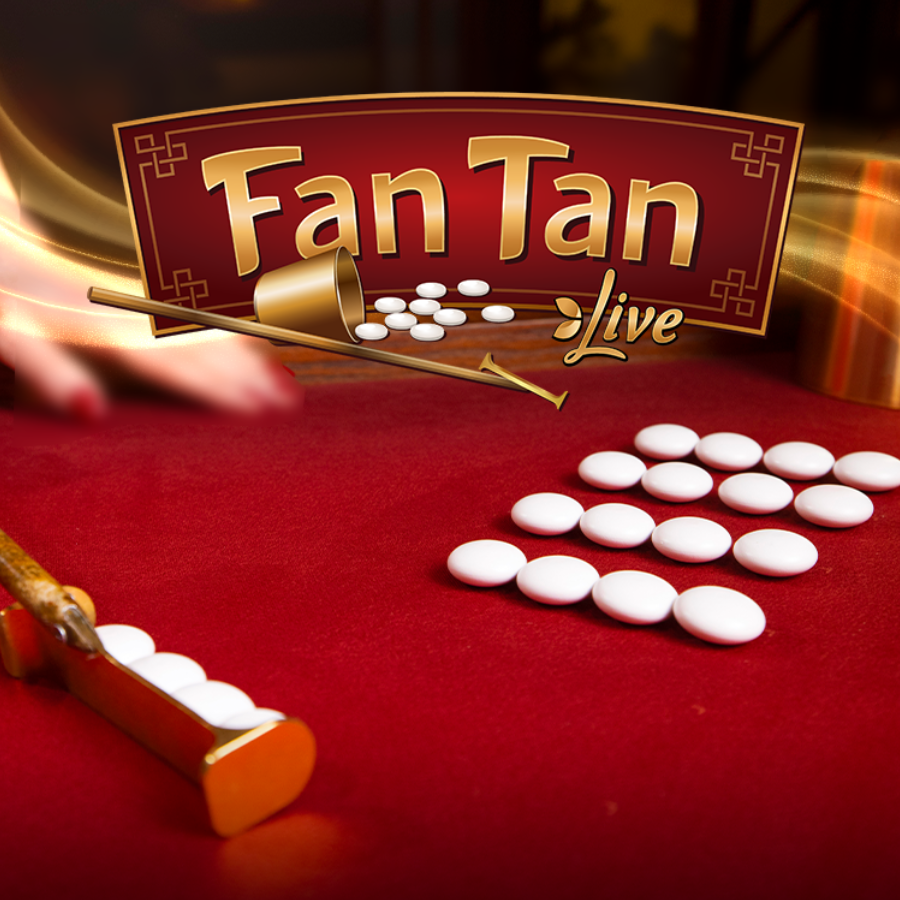 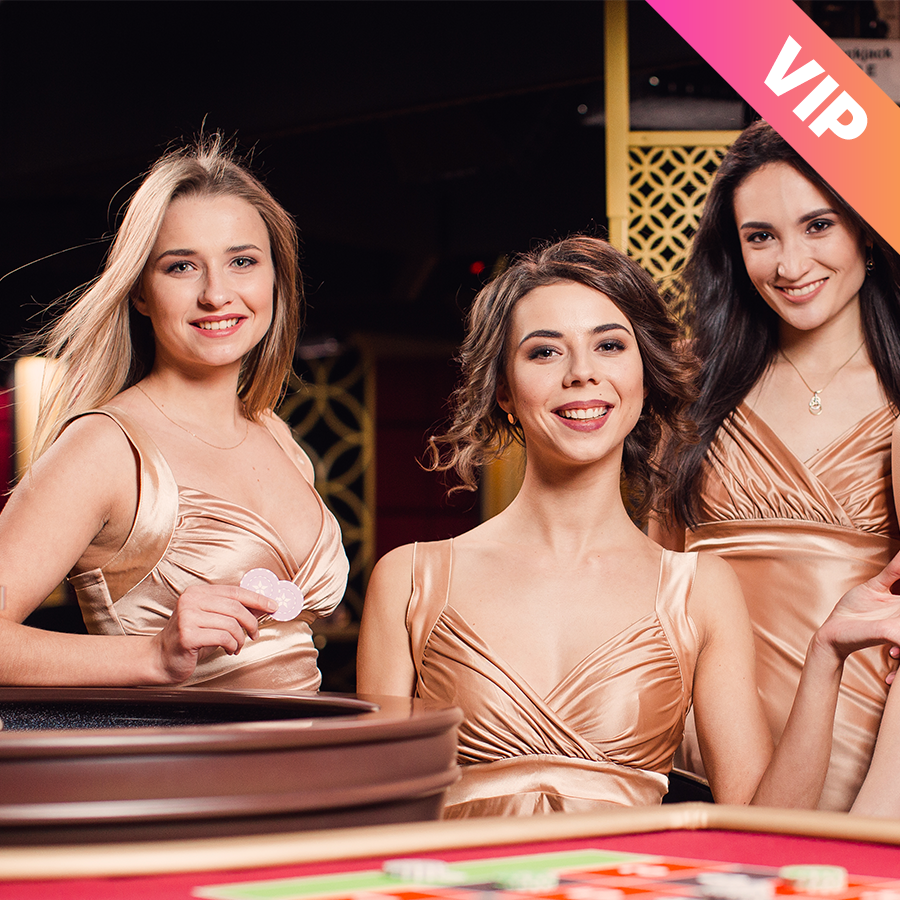 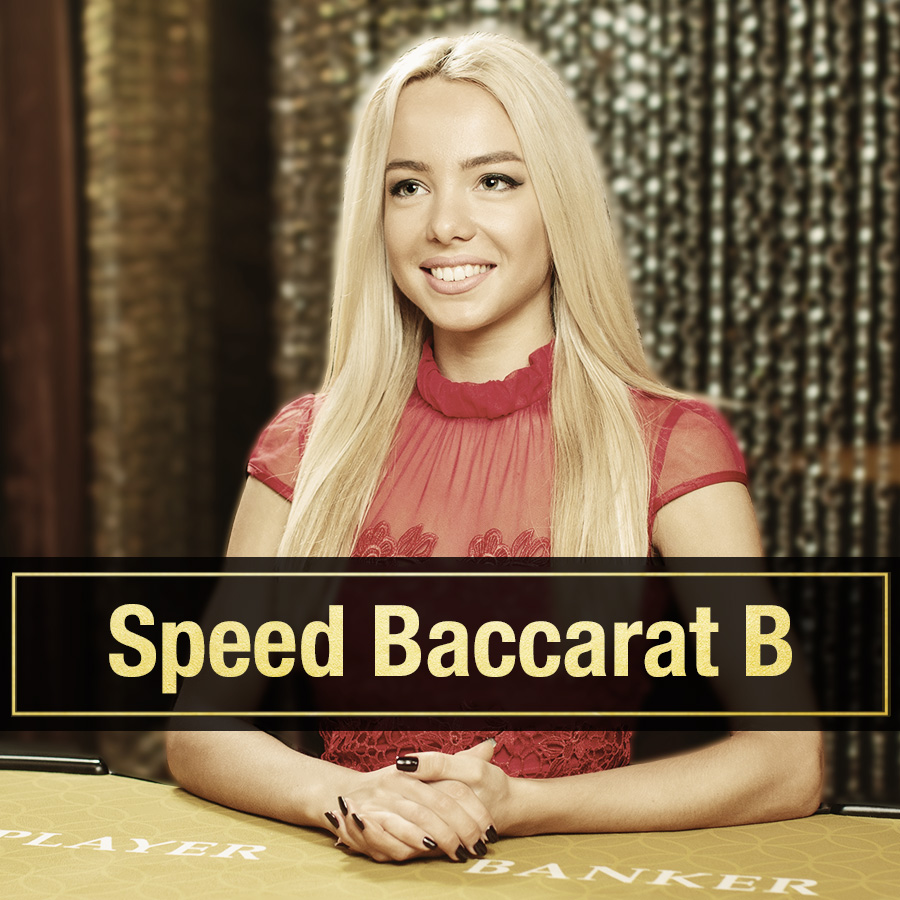 How to Win in Live Dealer Roulette