Eyecon is a game developer located in Brisbane, Australia. It mainly focuses on producing online slots and table games.

Playtech, a larger developer based in the Isle of Man, acquired Eyecon for £50 million (€58.2 million). Eyecon continues to operate as a separate studio, though.

Some of the well-known casinos with Eyecon games are 888, Betfred, Betsson, Ladbrokes Coral, Mansion, and Vera&John.

The latter is a notable Eyecon casino. Vera&John features over 2,000 games and, according to SimilarWeb, draws the most website traffic of any gaming site.

Eyecon has released over 100 online casino games in its two-plus decades of existence. It maintains a heavy focus on internet slots.

This developer is great at varying its themes. It offers everything from bloody animations in Champions of Valhalla to cartoonish graphics in Beat the Bobbies.

Eyecon also boasts plenty of features in its slots. Some of these bonuses even give players options regarding free spins and multipliers.

The downsides of this developer’s games include medium volatility and below-average RTP. Most Eyecon slots don’t offer huge top wins or life-changing money.

Newer Eyecon games offer up to 97% payback. However, too many of its slots feature 95% RTP, which ranks below the modern standard of 96%.

Beat the Bobbies – Involves a robber named Penny pulling off a heist and evading the bobbies. It offers a fun theme and a bonus round that lets players choose their volatility level.

Champions of Valhalla – This five-reel, 25-line slot revolves around Norse warriors fighting demons. It offers superb graphics and animations that separate it from the countless other Norse-themed slots.

Lucha Rumble – A five-reel, 1,024-ways slot that deals with Mexican professional wrestling. It features many entertaining animations and battle-mode free spins that see the wrestlers mix it up.

Temple of Iris 2 – A five-reel, 25-line slot that takes players on an adventure through the Egyptian desert. It offers free spins, instant prizes, and solid graphics.

Detailed stories – Some of Eyecon’s slots offer detailed storylines that go beyond the theme and symbols. For example, Legend of the 5 Ninjas revolves around ninjas who combine forces to master the “Scroll of Knowledge.”

Flexible bonuses – Many of Eyecon’s newer slots allow players to choose their bonus. Gamblers select their desired win multiplier and the number of free spins from a list of available options. The tradeoff is that multipliers decrease when players choose more free spins—and vice versa. Therefore, gamblers must consider their desired volatility level and maximum prizes when making these choices.

Quality animations – This developer has a real talent for animations. Players will enjoy detailed cut-scenes following big wins and when triggering bonuses.

Wide range of themes – Some game producers devote too much of their library to one or two categories. For example, some developers release an abundance of Ancient Egyptian or adventure slots. Eyecon avoids this pitfall by producing games that fall into a large range of themes. Some of the categories that they cover are bank heists, deserted islands, feudal Japan, pirates, shopping, and wizards.

Eyecon quickly experienced success with the 1998 release of Gore. This game drew millions of downloads from internet users.

Fluffy Favorites, a 2006 release, also became one of Eyecon’s early casino successes. This developer continued producing slots, table games, and bingo products at a steady rate over the next decade.

Playtech took an interest in Eyecon in 2017 and acquired the smaller studio for £50 million.

As part of the deal, Murray continues heading Eyecon for at least three years. The studio still operates independently from Playtech. 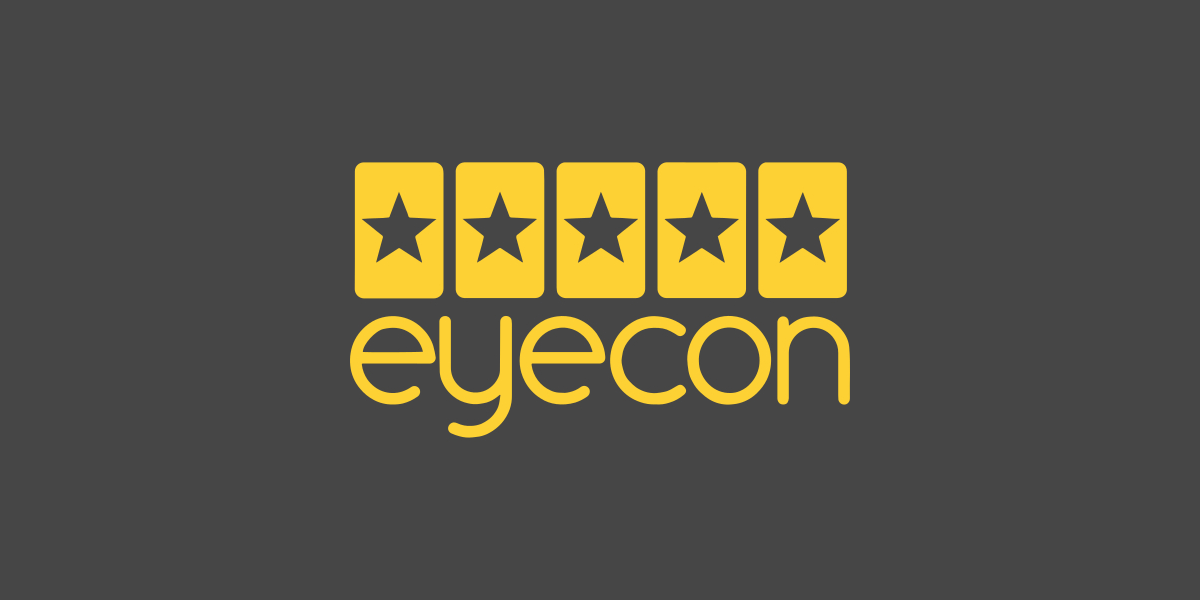 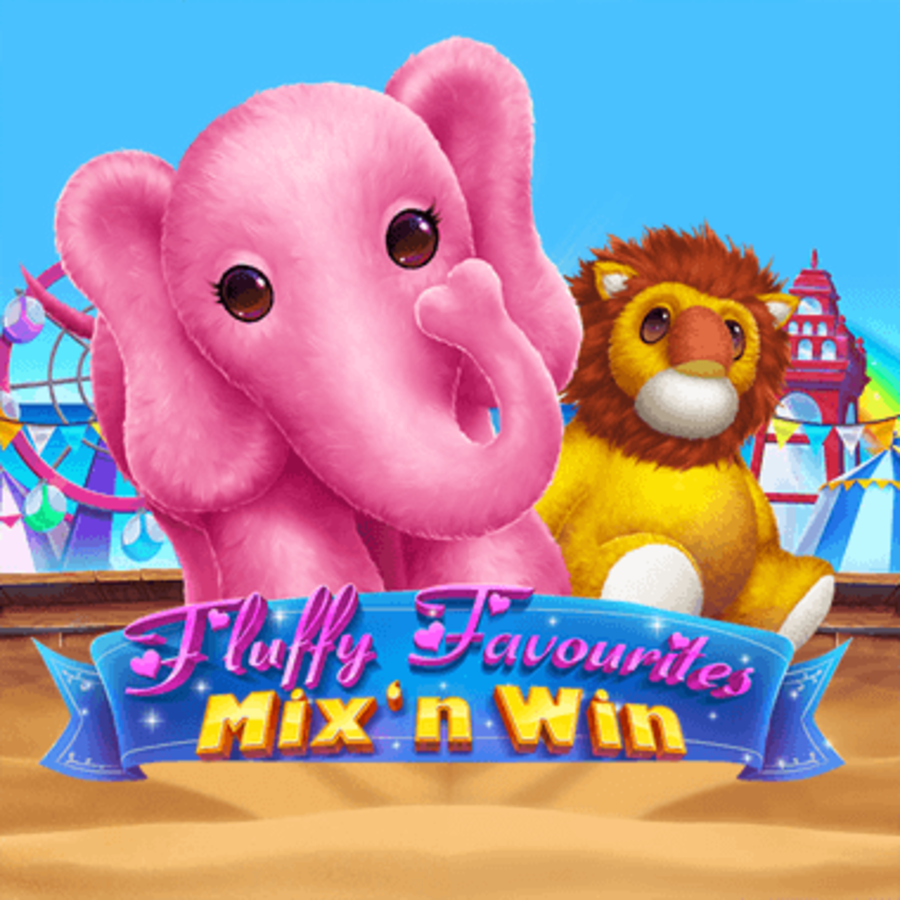 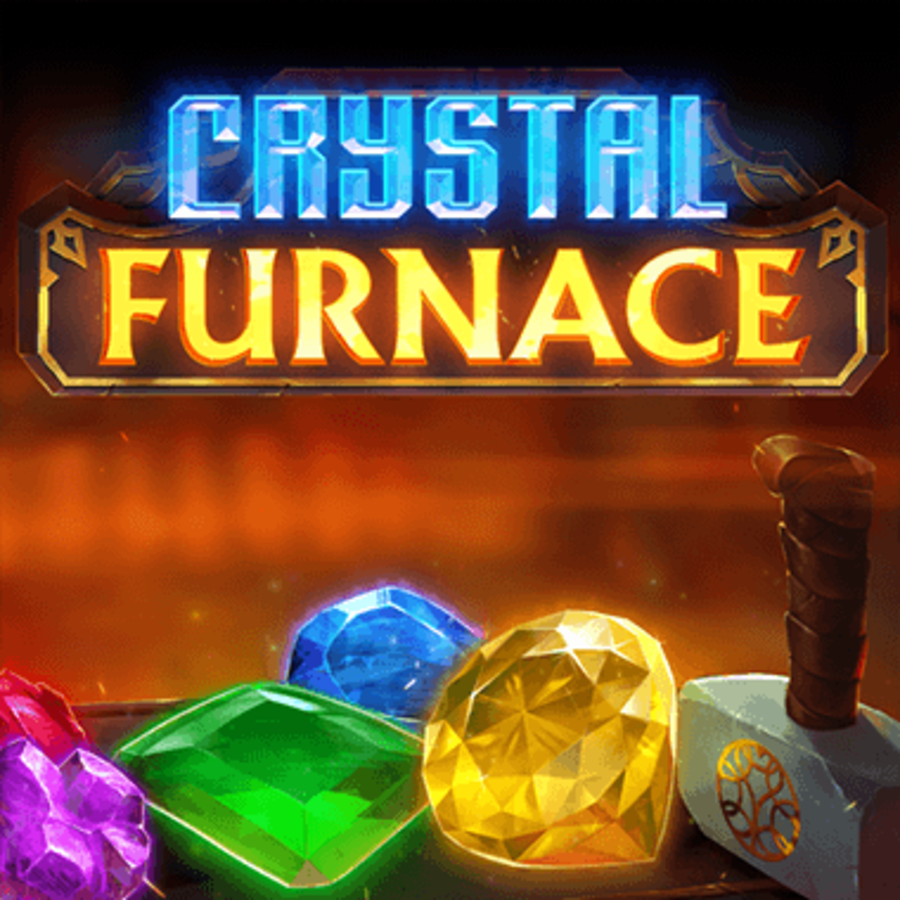 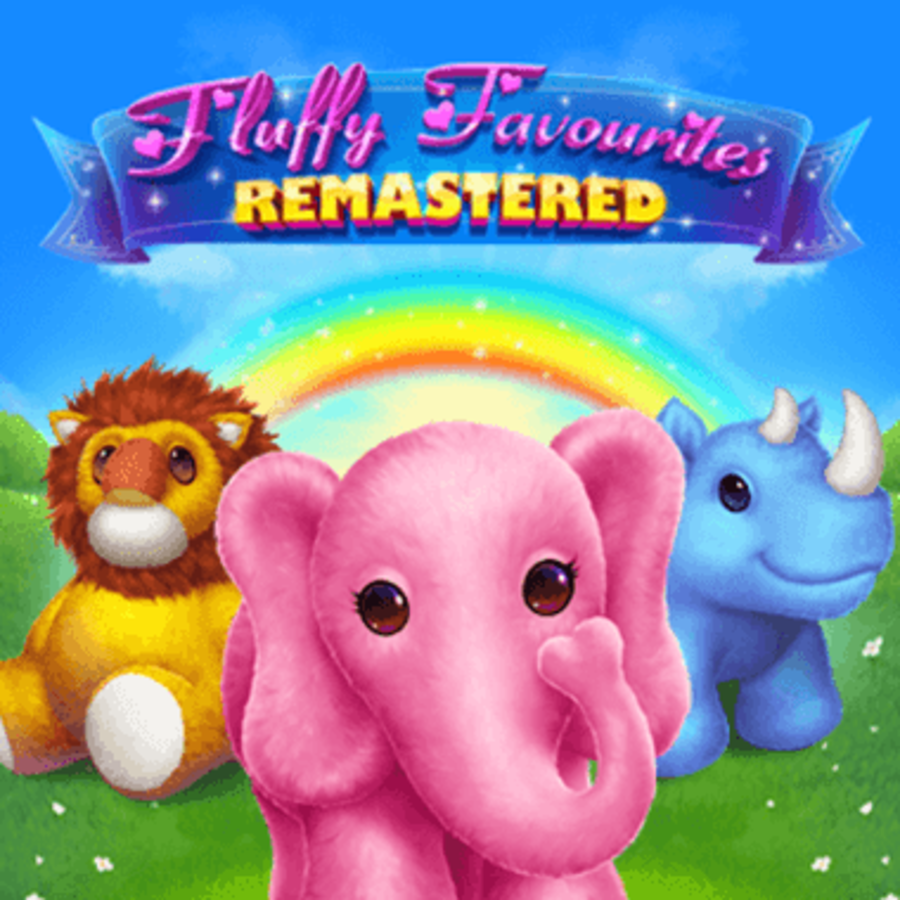 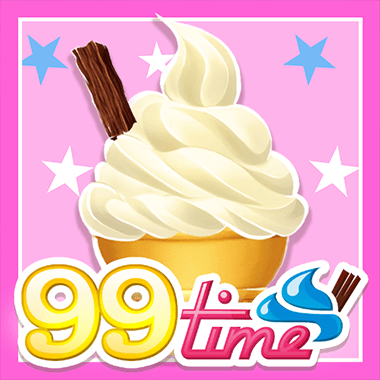 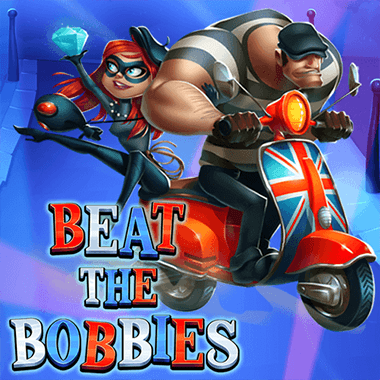 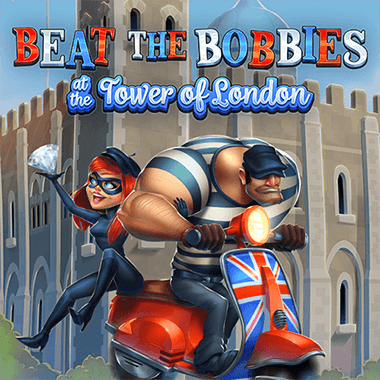 Beat the Bobbies At The Tower of London 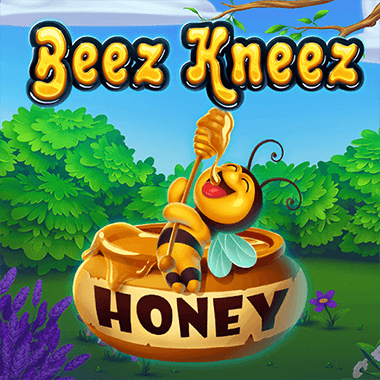 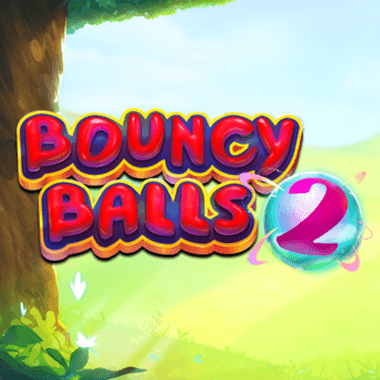 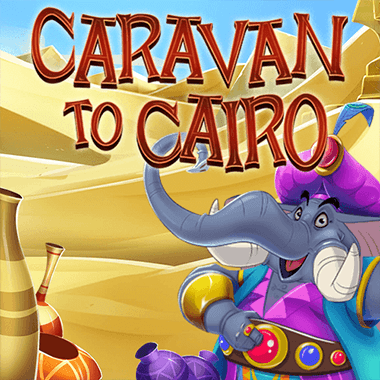 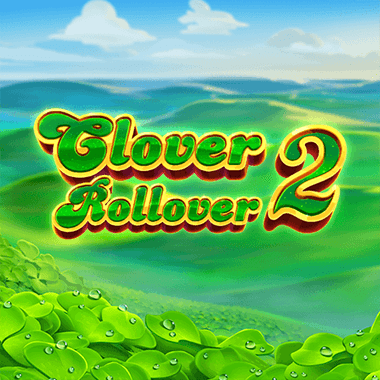