Fugaso was established towards the end of 2016 by a group of highly experienced professionals from the iGaming industry. Its name stands for Future Gaming Solutions.

Fugaso is an international game development company that have offices in Russia, Israel and Cyprus. Fugaso operates under a license issued by the United Kingdom Gambling Commission and recently received a second license from the Malta Gaming Authority. Aside from developing new casino games under its own brand, Fugaso also offers white label development and integration services.

Like most other medium-sized casino software suppliers, Fugaso is a privately-owned company that isn’t listed on any stock exchange and doesn’t disclose its financial information to the public. All Fugaso games are certified as safe to play and fair by Quinel Labs.

Fugaso’s portfolio consists of 60 slots and six table games. Even though Fugaso is an old company, all of these titles are brand new as they were produced in 2016 and beyond. This means that all the Fugaso games you might find in online casinos are guaranteed to feature high-quality visuals, smooth animations, and crisp sound effects.

Fugaso slots cover a wide range of themes, from ancient civilizations and cute animals to the Wild West and contemporary crime stories. The gameplay mechanics tend to be fairly simple, especially in bonus rounds, which is understandable as 35 of those games come with three-level progressive jackpots.

Fugaso games are HTML5-based and designed from the ground up to be compatible with many hardware platforms, including Android and iOS smartphones, as well as Windows and macOS desktop computers.

The game provider is pretty well known around the world, but the Fugaso casino game selection is especially popular at online casino websites in Canada and Australian casinos.

Gates of Hell – 5×3 reels, 20 paylines. This high-variance horror-themed slot comes with three Scatter symbols. The Holy Bible Scatter can only appear on reels 1 and 5 and triggers a Holy Re-spins.

The Pentagram Scatter can only appear on reels 2 and 4 and triggers Demon Re-spins. The Key Scatter symbol may appear only during re-spins and activates the Free Spins bonus round if it lands on the pentagram in the background.

The size of this pentagram can be influenced by Holy and Demonic re-spins, which establishes an interesting, gameplay-based back-and-forth between the forces of light and darkness.

During those free games, the Yakuza Boss Wilds expand to cover the reels on which they appear. The game also offers a mathematically fair Gamble feature that provides you with an opportunity to double every win.

Cleopatra’s Diary – 6×3 reels, 20 paylines. This game offers a humorous take on the classic Cleopatra theme and an interesting re-spin mechanic that allows you to activate Free Spins.

Whenever the Princess, Mummy, and Book symbols appear on the reels, they trigger a re-spin. During re-spins, the Mummy tries to remove the Princess from the reels. The Prince can save the Princess by freezing random Mummies.

If the Prince freezes ten Mummies, you receive ten free games. During the bonus, the Mummies remain on the reels, acting as Sticky Wilds.

Most Fugaso slots are connected to a shared three-level jackpot, with the biggest payout worth well over €245,000. You can distinguish these games from other Fugaso video slots by the Jackpot Series logo with three jackpot icons that appears below the loading bar.

The RTP on Fugaso slots falls within the 95.5-97% range, which is slightly above average for internet slots, especially once you factor in the chance to hit a progressive payout. The volatility is also relatively high, which gives some games an all-or-nothing vibe.

While this is advantageous for advanced profit-seeking players, recreational gamblers should consider testing Fugaso games that they’re interested in for free to avoid titles that might feel too dry in payout frequency.

As mentioned, Fugaso is an old company. Founded in 2001, Fugaso used to be an enigmatic business focusing on providing back-end services to its customers. Very little is known about this period or Fugaso’s corporate structure. In November 2016, Fugaso surprised everyone by releasing the first slot under their own brand.

In 2017, the company officially started offering games for internet casinos under a license issued by the United Kingdom Gambling Commission. That year, Fugaso also began to aggressively pursue partnership deals with large casino operators and signed an important contract with Gamescale.

In 2019, Fugaso finally managed to secure a Malta Gaming Commission license, which expanded their reach even further.

The future looks bright for Fugaso given their slots’ high quality, but there’s no denying that the company still has plenty of room for improvement regarding increasing transparency. 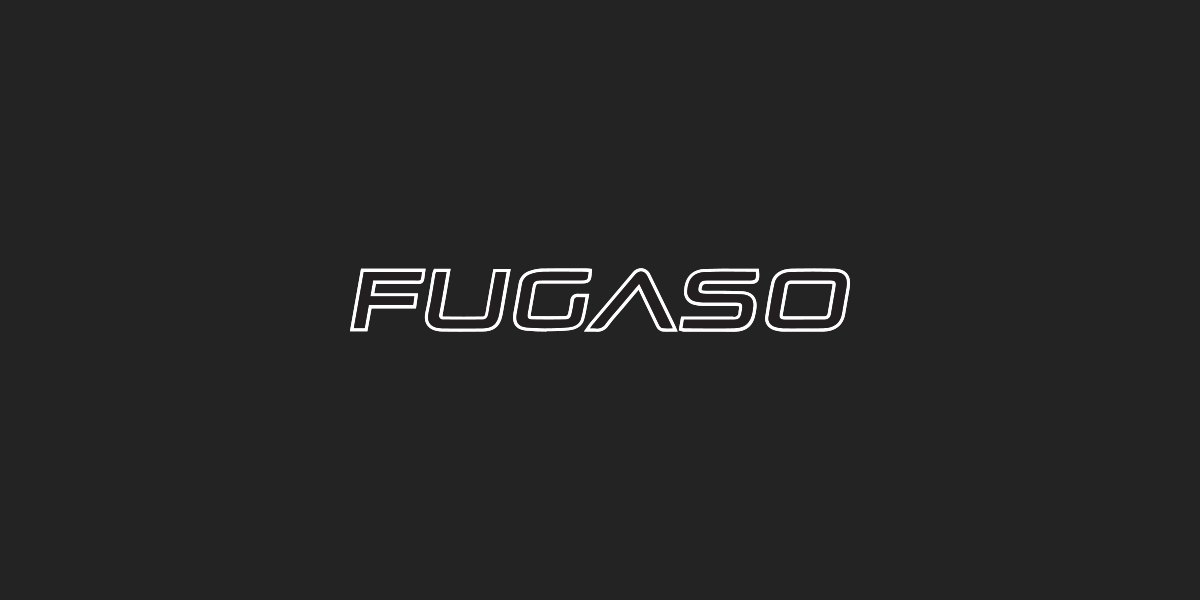 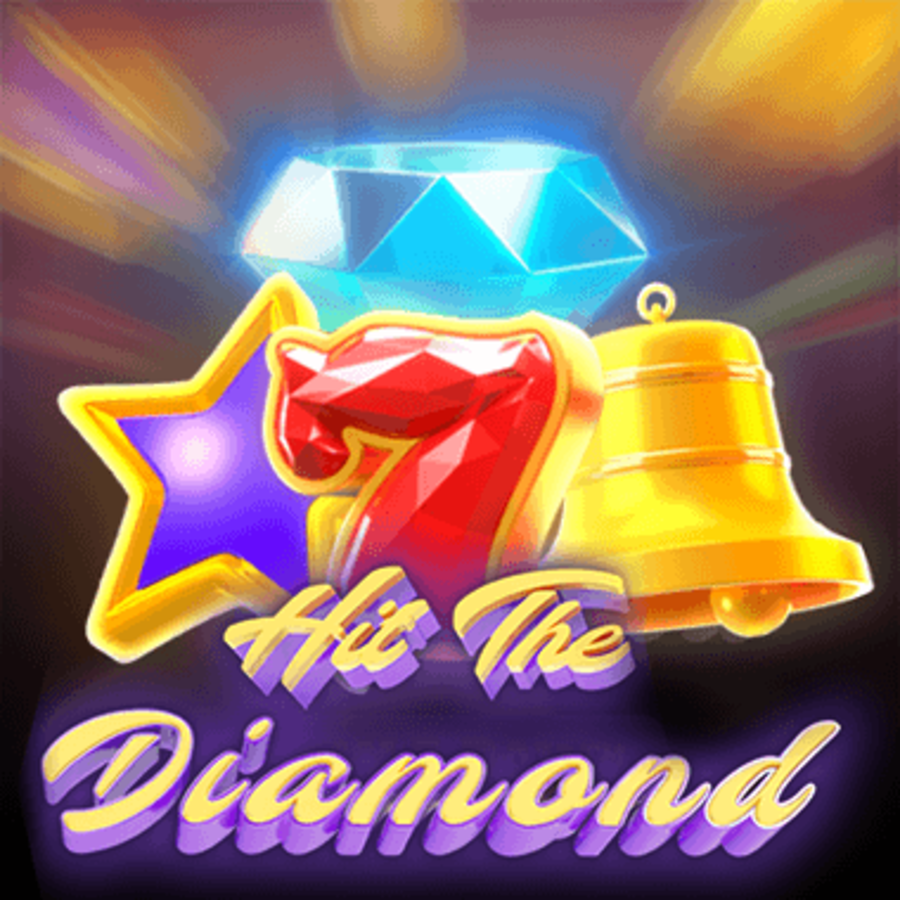 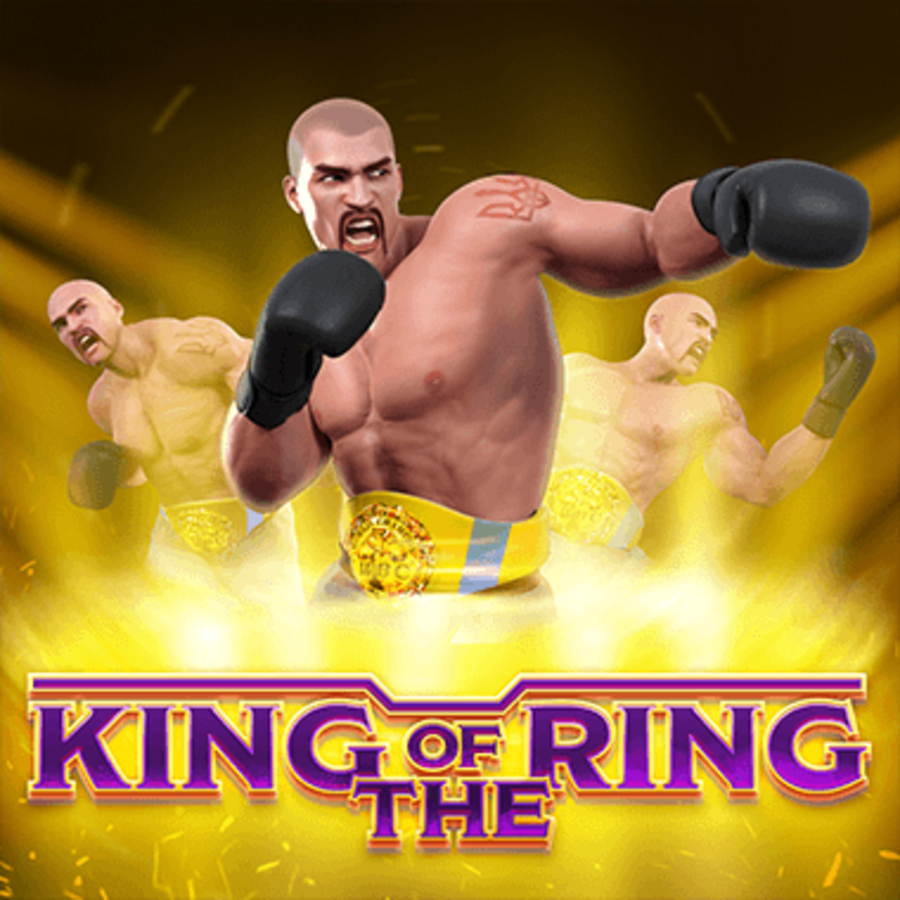 King of the Ring 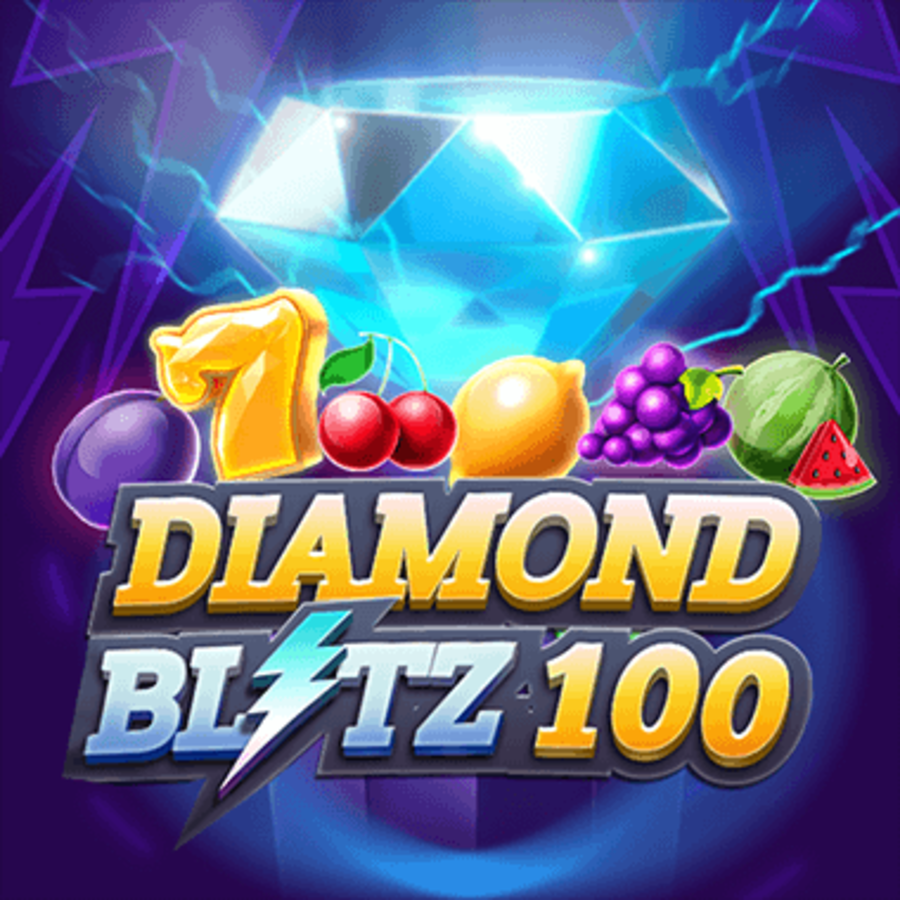 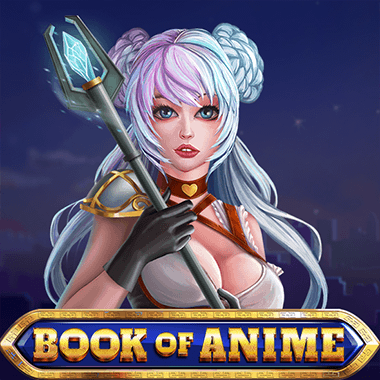 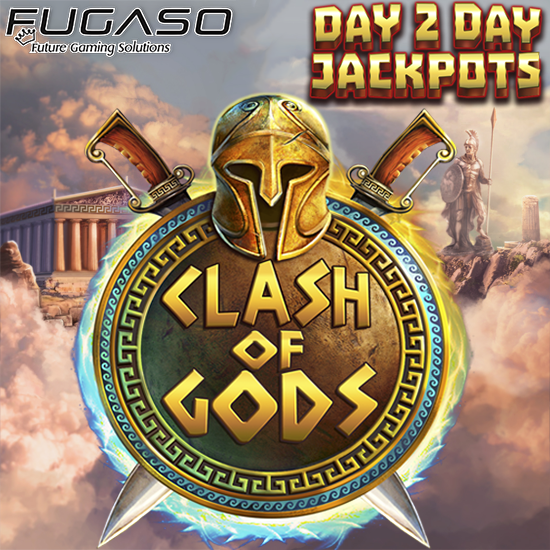 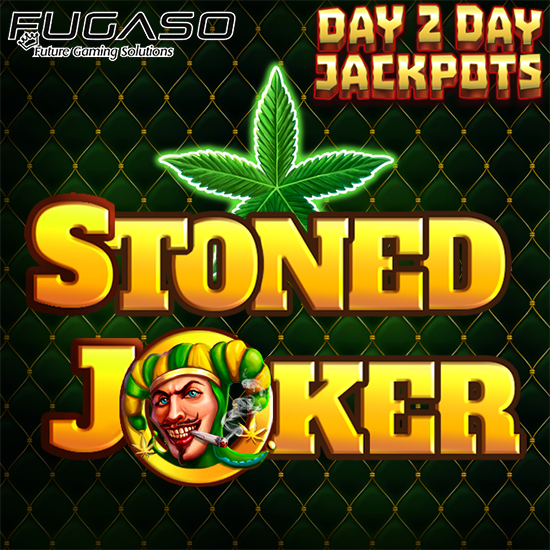 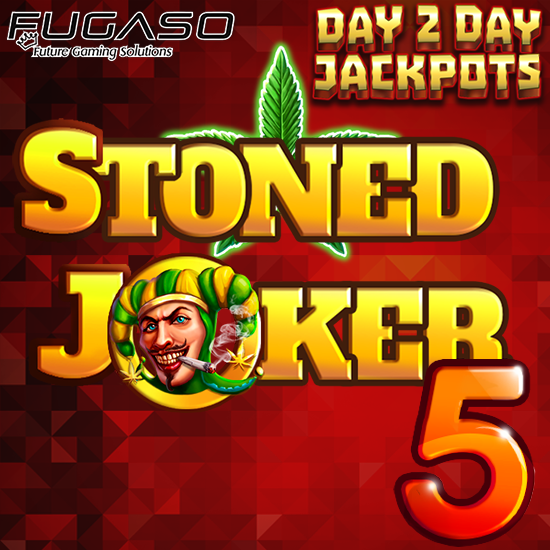 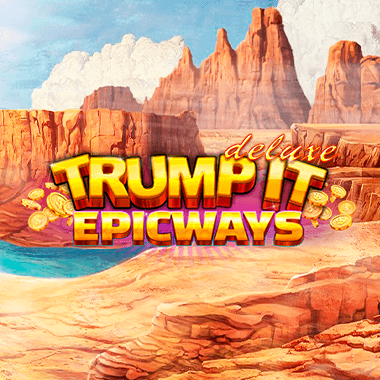 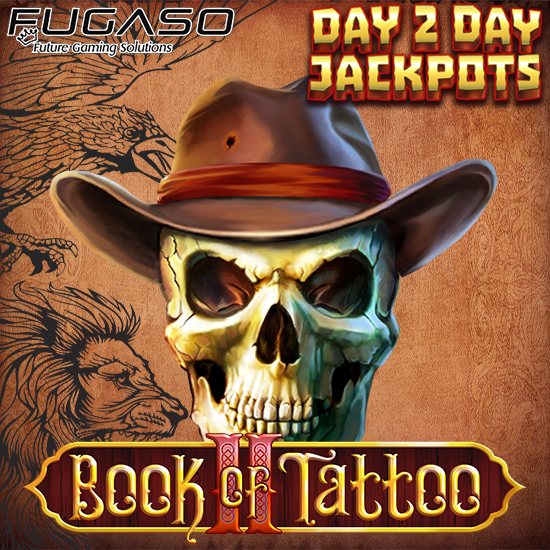 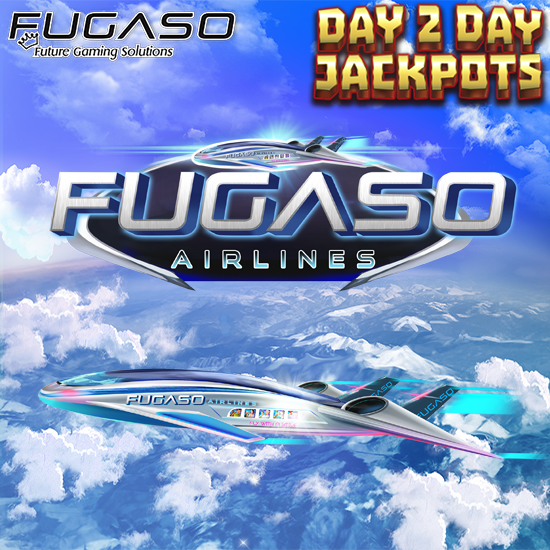