GameArt is a Malta-based developer that produces online slots and multi-game, land-based slot terminals (a.k.a. Tron-E).

GameArt holds partnerships with over a dozen online gaming platforms. 1x2gaming, BetConstruct, BlueOcean, iSoftBet, and SkillOnBet are among its notable partners.

This company is privately held and offers little information on its management team. Maja Lozej serves as the CEO, and co-founder Saverio Castellano serves as the CTO.

In 2018, the Malta Gaming Authority (MGA) stated that any claims regarding GameArt holding an MGA license are “false and misleading.”

Independent news reports speculate that this statement was in response to GameArt falsely claiming they hold MGA licensing. However, we can’t find any such claims made by the company.

This studio has obtained licensing in several jurisdictions and serves nearly 200 online casinos throughout the world.

Notable casinos with GameArt games include BitCasino, BitStarz, Cleopatra Casino, True Flip, and ZenBetting. The average GameArt casino operates in both regulated and unregulated markets and accepts Bitcoin and other cryptocurrencies. For more casinos that accept crypto see our crypto casino guide.

This developer bars several notable countries from enjoying its real-money games. Belgium, Bulgaria, France, Israel, Turkey, Spain, and the US are included in this list.

GameArt proclaims itself a leader in “HTML5 slots with state of the art graphics.” However, most of its slots feature basic graphics compared to the industry standard.

Nevertheless, some GameArt slots do stand out visually. For example, Battle for the Cosmos, Book of Alchemy, and Dragon Whisperer offer high-quality graphics.

In 2018, a forum user claimed that GameArt uses different RTP for its demo and real-money modes. This claim alleges that the demo mode gives players a better chance to trigger bonuses.

A representative from VideoSlots Casino confirmed this complaint and asked GameArt to fix the issue.

Battle for the Cosmos – This five-reel, 30-line slot revolves around four superpowered women battling to save the universe. Each hero offers their own feature, ranging from free spins to expanding wilds.

Book of Alchemy – Boasts an interesting five-row grid that sees symbols slide in from the left. Its features include locked wilds, stacked wilds, multipliers, and free spins.

Dragon Whisperer – A five-reel, 25-line game that centers on a woman who can control fire-breathing beasts. The title boasts entertaining animations and a Free Spins Wheel that determines specific bonus features.

Tesla: Spark of Genius – This five-reel, 243-ways slot documents some of Nikola Tesla’s most famous inventions. It contains detailed background graphics and a bonus where players choose their multiplier and number of free spins.

Tron-E terminal – Represents a multi-game terminal that GameArt markets to land-based casinos. It gives casinos the ability to feature many slots within one machine.

Detailed backgrounds – GameArt’s slots are basic in terms of symbol graphics and features. However, the backgrounds of some games, including Captain Candy, Joan of Arc, and Tesla: Spark of Genius, are highly detailed.

Little information exists on GameArt’s history and milestones. Saverio Castellano co-founded the company in 2013 with an anonymous individual or group.

This developer launched its operation in Malta. It has since opened offices in Serbia and Slovenia along with a data center in Taiwan.

Since its inception, GameArt has focused on online and land-based slots. According to Castellano, the company’s biggest hits are Dragon King, Dragon Lady, and King of Monkeys.

GameArt experienced a trying year in 2018. It dealt with accusations of faking an MGA license and pumping up demo-mode RTP.

However, GameArt survived these incidents and continues to supply its slots throughout the online gaming industry. 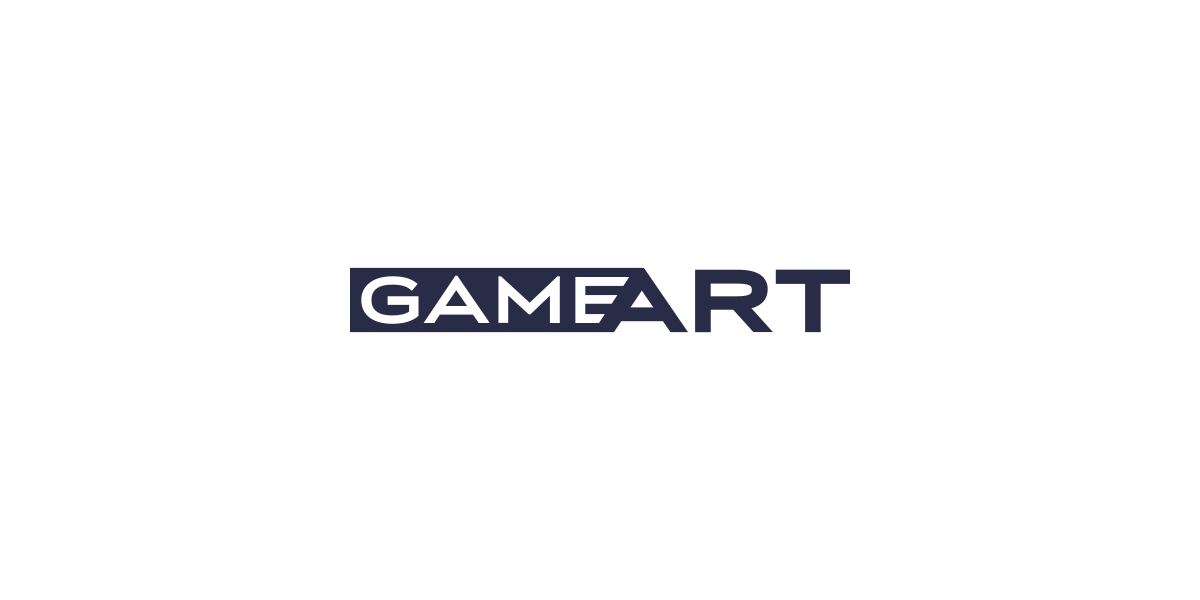