International Game Technology (IGT) is a Las Vegas-based game developer. It features offices around the globe and employs 12,000 people.

Gtech acquired and merged with IGT in 2014. The company opted to keep the IGT name over Gtech.

Aside from being the largest land-based slot producer, IGT is one of the most prevalent online gaming developers. It supplies games to several hundred international online casinos.

International Game Technology is a reputable provider that sticks to regulated markets. Therefore, the average IGT casino is licensed and trustworthy.

IGT’s main business involves developing slot machines for brick-and-mortar casinos. It didn’t get into online gaming until acquiring the developer WagerWorks in 2005.

Even with this acquisition, IGT has never fully embraced internet gaming. Its online slots library is mainly filled with adaptations of its popular land-based games.

However, IGT was one of the first developers to roll out 1,024-ways slots. It also pioneered 720-ways games.

Of course, 720- and 1,024-ways slots aren’t special considering today’s Megaways games (up to 117,649 ways). IGT still deserves some credit, though, for its willingness to experiment outside of payline slots.

This developer’s main attribute is its volume of online games. It offers well over 100 internet slots.

Cleopatra – This five-reel, 20-line game is arguably the most iconic Ancient Egypt slot in history. Despite its dated graphics, Cleopatra remains a classic over a decade after its online release.

Coyote Moon – Is a five-reel, 40-line slot that revolves around coyotes and desert wildlife. It’s one of the first IGT games to offer stacked wilds.

Kitty Glitter – Kitty Glitter is a five-reel, 30-line slot that blends diamonds with cute cats. Players can turn all Persian cats wild when they collect enough bowels of diamonds.

702 ways – IGT is the first and only developer to experiment with 720 ways. This option features a 3-4-5-4-3 grid and offers payouts when matching symbols land in adjacent reels.

1,024 ways – IGT has experienced considerable success with its 1,024-ways games, such as Crown of Egypt and Miss Red. These slots feature a 5×4 grid and the same payout structure as 720-ways games.

Licensed slots – This company spends big to obtain premier licenses for its slots. IGT has inked deals with the production companies behind hit shows like Family Guy, The Price Is Right, and Wheel of Fortune.

Megabucks jackpot – IGT features a Megabucks progressive jackpot among its land-based gaming products. Typically associated with its Wheel of Fortune slot machines, Megabucks paid the biggest slots jackpot ever at $39.7 million in 2003.

The company changed its name to International Game Technology and went public in 1981. It ran an IPO through the NASDAQ.

The company obtained a listing on the New York Stock Exchange in 1989. It also opened IGT Europe within the same year.

IGT experienced a boom when some states legalized riverboat gambling. It produced over 160,000 slot machines for riverboat casinos in 1993 and 1994 alone.

In 2014, Gtech acquired International Game Technology for $6.4 billion. The two companies merged via a UK-based holding company and retained the IGT name. 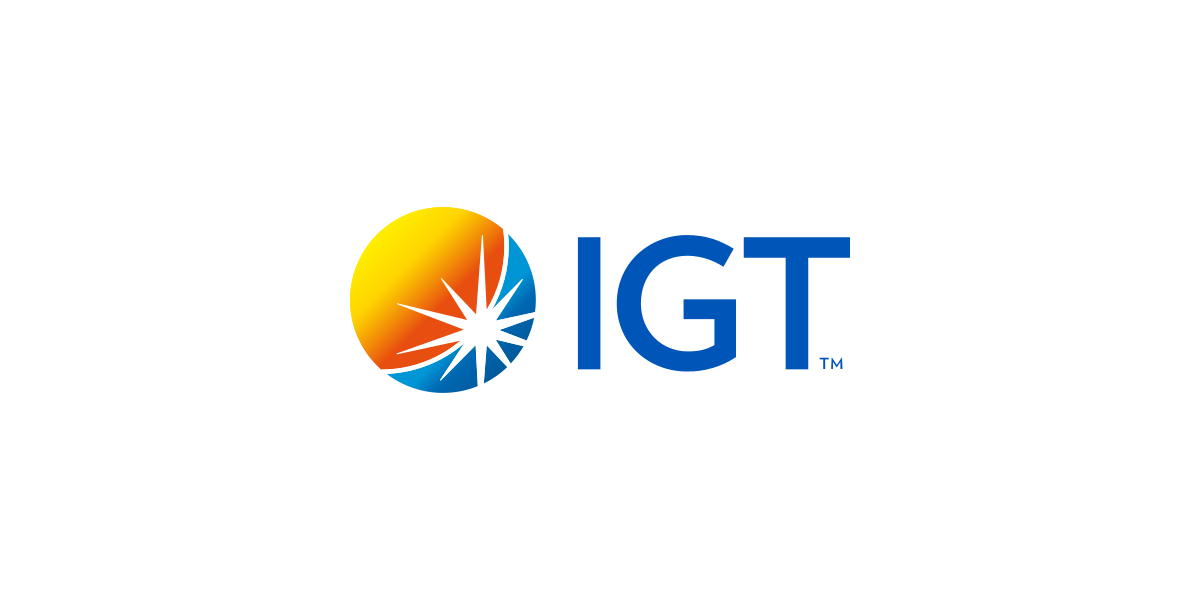