This developer spreads over 58,000 land-based gaming terminals throughout betting shops, casinos, and pubs. It distributes online slots via the Microgaming Quickfire platform.

Inspired possesses many licenses across the world for its land-based and online gaming operations. It operates in 35 jurisdictions worldwide.

This company has won multiple awards for its gaming products. For example, Inspired Entertainment captured “Virtual Sports Supplier of the Year” honors at the 2019 EGR B2B Awards.

This company only operates in regulated jurisdictions while avoiding unregulated markets. Therefore, the average Inspired Entertainment casino is reputable and maintains licensing in one or more jurisdictions.

A distribution deal with Microgaming allows Inspired to reach up to 400+ potential operators. That said, this developer should only expand its online clients in the future.

Inspired features over four dozen online slots. Its internet library pales in comparison to its countless land-based slots, but it still boasts more games than the average online developer.

Inspired has been producing online slots for years. Therefore, its older efforts don’t match up to its newer games from a visual perspective.

However, Inspired Entertainment’s more recent games are competitive with other top studios’ slots. Centurion Maximus Winnus, and Rise of Anubis show Inspired at its finest.

This developer leans towards quirky themes that differentiate its games from the pack. 2 Fast Cats: The Lost Ark, Da Winci, Leaders of the Free Spins World, Ninja Monkey, and The Fabric 4 reveal Inspired’s playful side.

Chief! – Another five-reel, 20-line slot, Chief! Presents revolves around a Native American chief living in the Old West. Its bonus round gives players the ability to choose one of four available features.

Mike Tyson Knockout – Based on former heavyweight champion boxer Mike Tyson, this game offers free spins, reel modifiers, and a Knockout Bonus. The latter sees Tyson rack up knockouts to determine how many free spins and what multiplier a player receives.

Ninja Monkey – Ninja Monkey already wins points for its colorful graphics and unique theme. It also offers expanding reels that boost the available paylines from 10 (5×3 grid) up to 35 (5×8 grid).

Bonuses galore – Inspired Entertainment overloads some of its games with bonuses. Centurion Maximus Winnus and Chief!, which both offer several features, are a testament to this.

Expanding reels – This developer doesn’t venture outside of its five-reel, 20-line comfort zone often. However, Ninja Monkey offers expanding reels that can push the grid from 5×3 (10 lines) to 5×8 (35 lines).

Sports themes – Inspired Entertainment calls on its experience with virtual sports when developing some slots. Its sports-themed slots include 1st Down, Double Top Darts, Mike Tyson Knockout, and The Grand National Race of Champions.

In 2018, Inspired Entertainment restructured its management team. Alvarez left the company after 16 years, while Brooks Pierce took over Alvarez’s role as President. 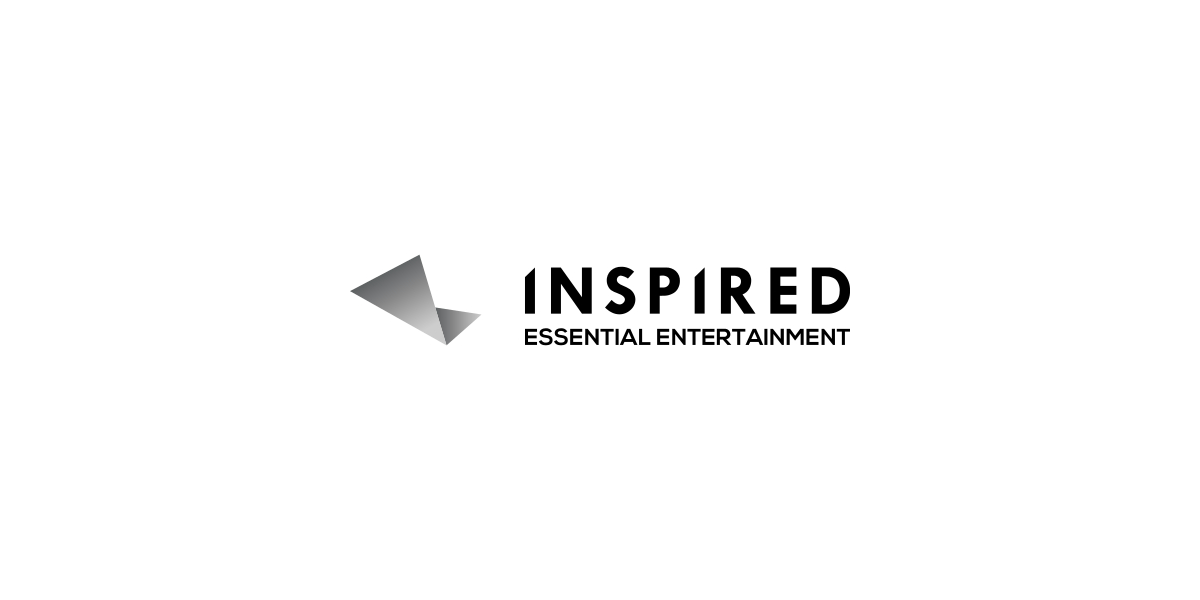