Microgaming is a game developer based in the Isle of Man. It produces online slots, table games, and live dealer games.

This developer is famous for offering the largest progressive jackpots in online gaming. Its Mega Moolah slot paid a record-breaking €18,915,721 prize in September 2018.

In 2010, Microgaming launched its Quickfire platform, which hosts games from a wide range of third-party developers.

Microgaming supplies games to over 400 online casinos. Some of the casinos with Microgaming games are Casimba, BitStarz, Dream Vegas, LuckyDays, Megalotto, and Videoslots.

This developer only operates in regulated markets. The average Microgaming casino is reputable and holds licensing in one or more jurisdictions.

Microgaming features a massive array of slots and table games. No other developer comes close to matching the number of Microgaming products.

This provider also supplies more gaming sites than any competitor. Its in-house and third-party slots are available across several hundred casinos.

Microgaming has provided many innovations to the gaming industry. It began offering the industry’s largest progressive jackpot in 2006 (“Mega Jackpot”).

It also became one of the earliest developers to launch licensed slots, such as Battlestar Galactica, Bill & Ted’s Excellent Adventure, Bridesmaids, Game of Thrones, Hitman, and Jurassic Park.

Today, Microgaming doesn’t innovate as much. It still releases online slots, but it’s no longer intent on developing new features or licensing the latest hit movies.

Instead, this provider holds more of a managerial role with its Quickfire platform. It also does well with older games, like Jurassic Park, Mega Moolah, and Thunderstruck II.

Jurassic Park – This five-reel, 243-ways game is one of the most popular movie-to-slot adaptations ever. Jurassic Park features the real-life characters as symbols and a host of random features.

Mega Moolah – A five-reel, 25-line slot, Mega Moolah is the most iconic Microgaming slot of all time. This African wildlife-themed game features a massive jackpot that resets to €1 million after someone wins it.

Tarzan – In 2016, Microgaming became the first slot developer to license the Tarzan brand. With stunning 3D graphics and a top prize of 1.1 million credits, the Tarzan slot is the product of Microgaming’s landmark deal.

Endless options – Again, Microgaming delivers more online slots to the market than any other provider. It features 850+ games—and counting.

Licensed slots galore – As yet another distinguishing factor, Microgaming licenses the most brands out of any developer. It has produced over a dozen slots based on movies and TV shows.

Mega Jackpot – Rolled out in 2006 along with Mega Moolah, the Mega Jackpot starts at €1 million and increases quickly. It has delivered several record-breaking payouts and often reaches eight figures before someone hits it.

Microgaming boasts the lengthiest history out of any gaming provider. It arguably launched the first-ever online casino, Gaming Club, in 1994.

Details are limited on Microgaming’s early days. However, many sources claim that South African entrepreneurs Martin Moshal and Roger Raatgever started the company.

Due to its early start and success, Microgaming has been involved in many landmark gaming events. In 1997, it founded the Interactive Gaming Council—a non-profit that works to ensure fair gaming throughout the industry.

This developer launched the Quickfire platform in 2010. Quickfire is now the go-to platform for many third-party providers looking to quickly launch slots.

Microgaming has accrued many awards for its content. For example, it won the “Best iGaming Software Supplier” and “Best Poker Network” titles at the 2018 EGR Awards. 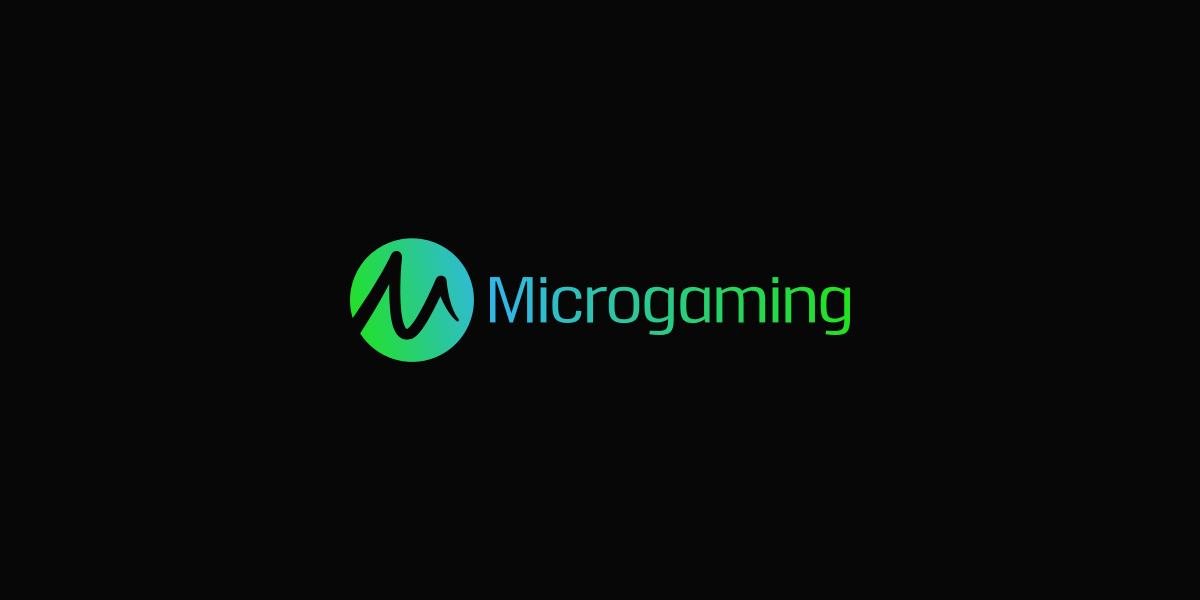 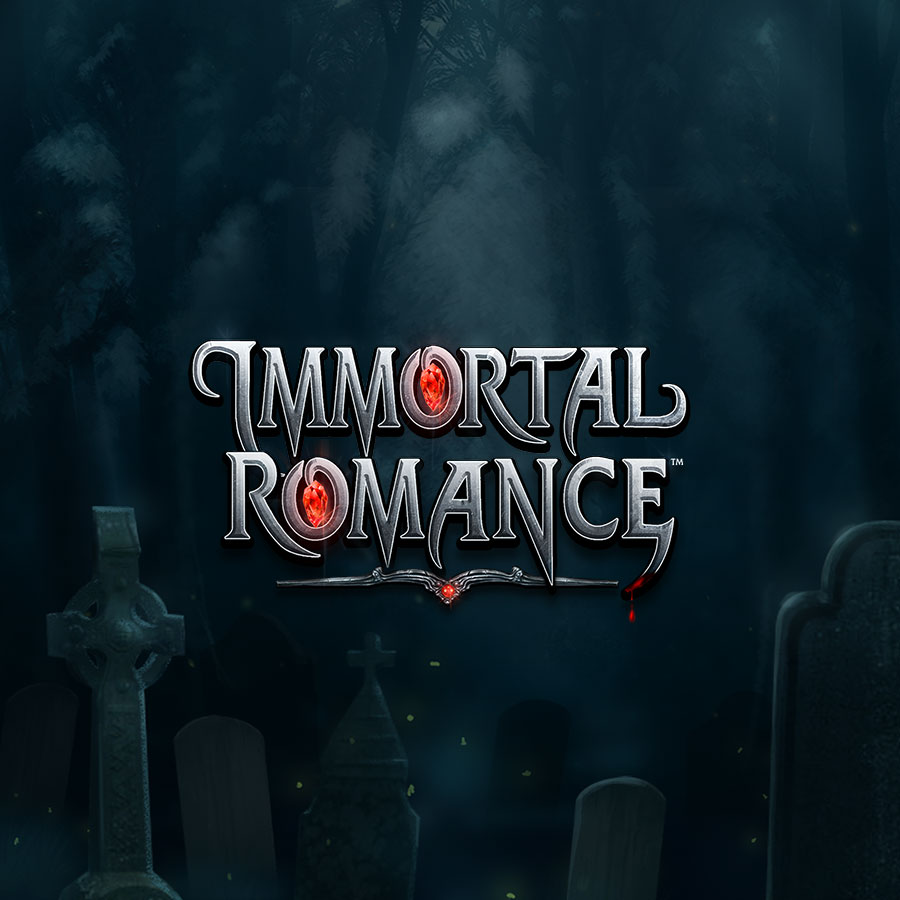 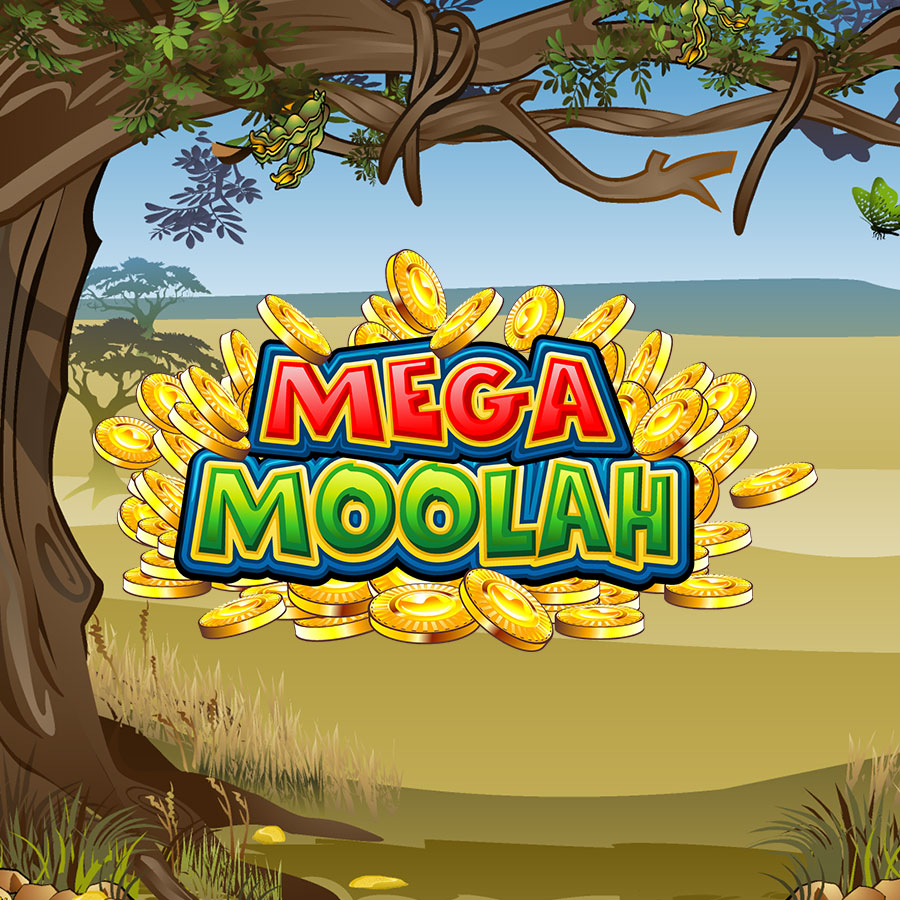 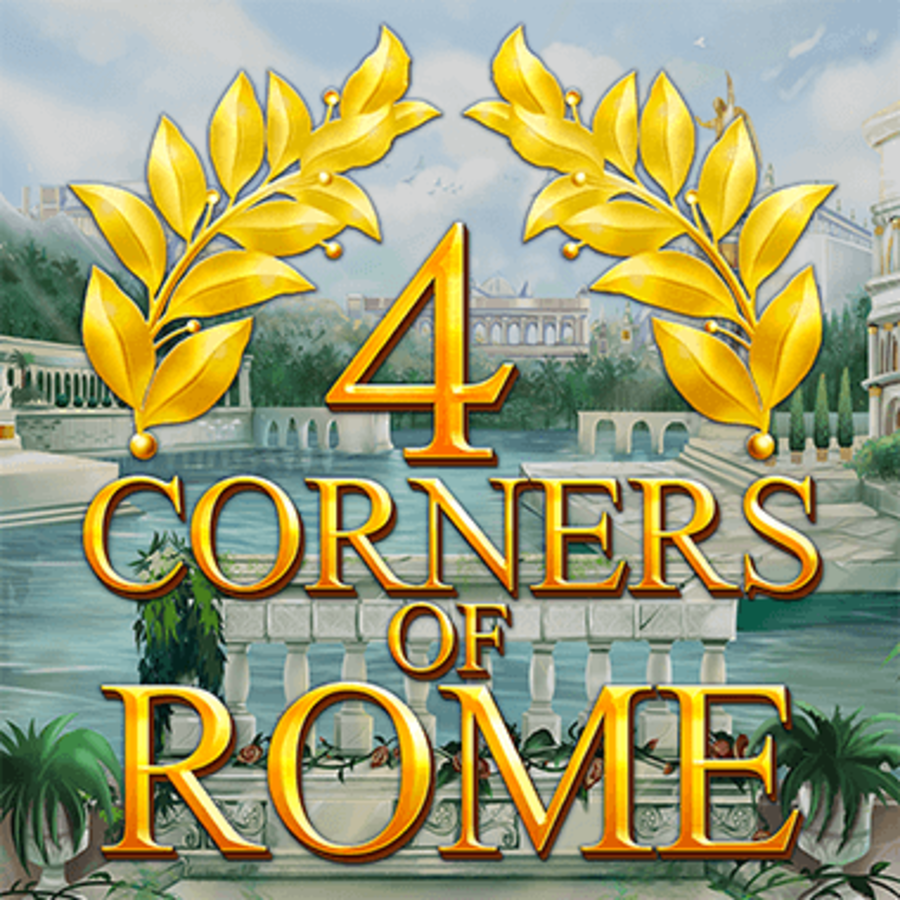 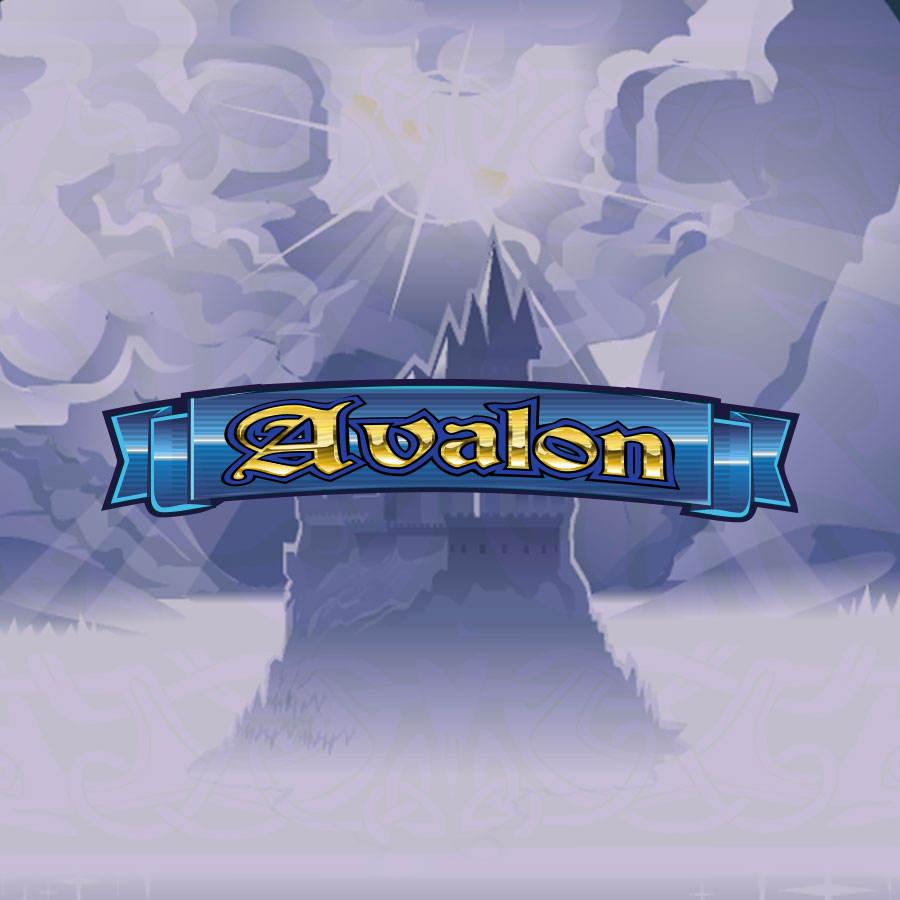 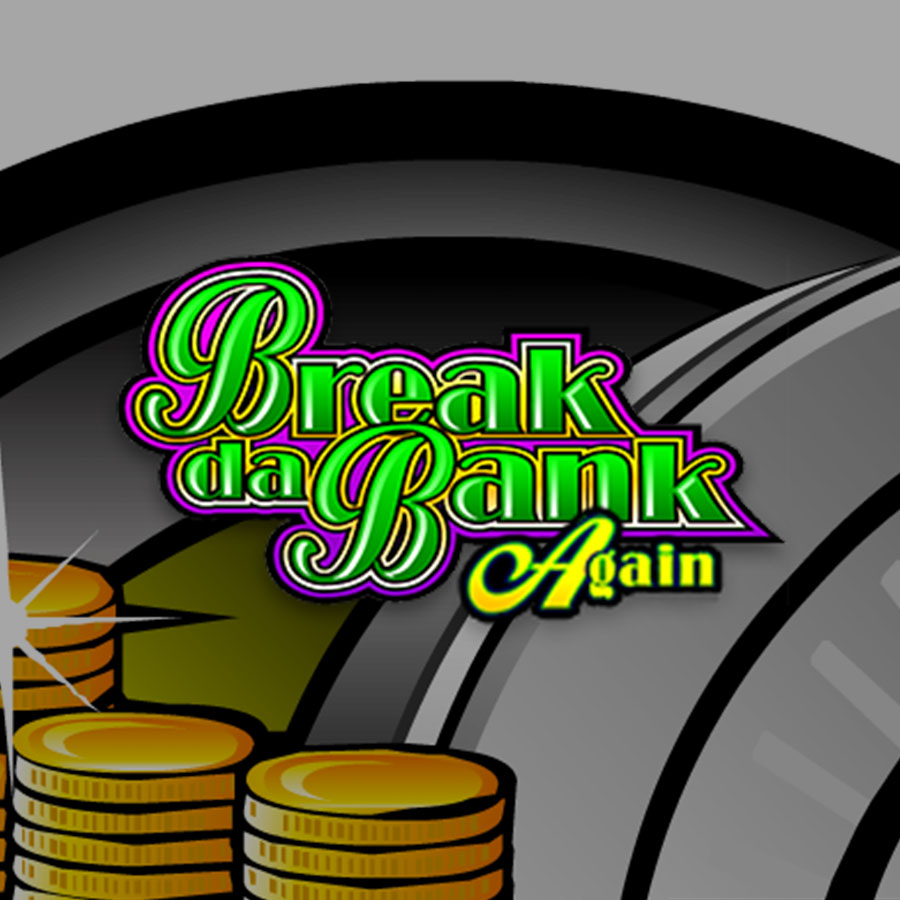 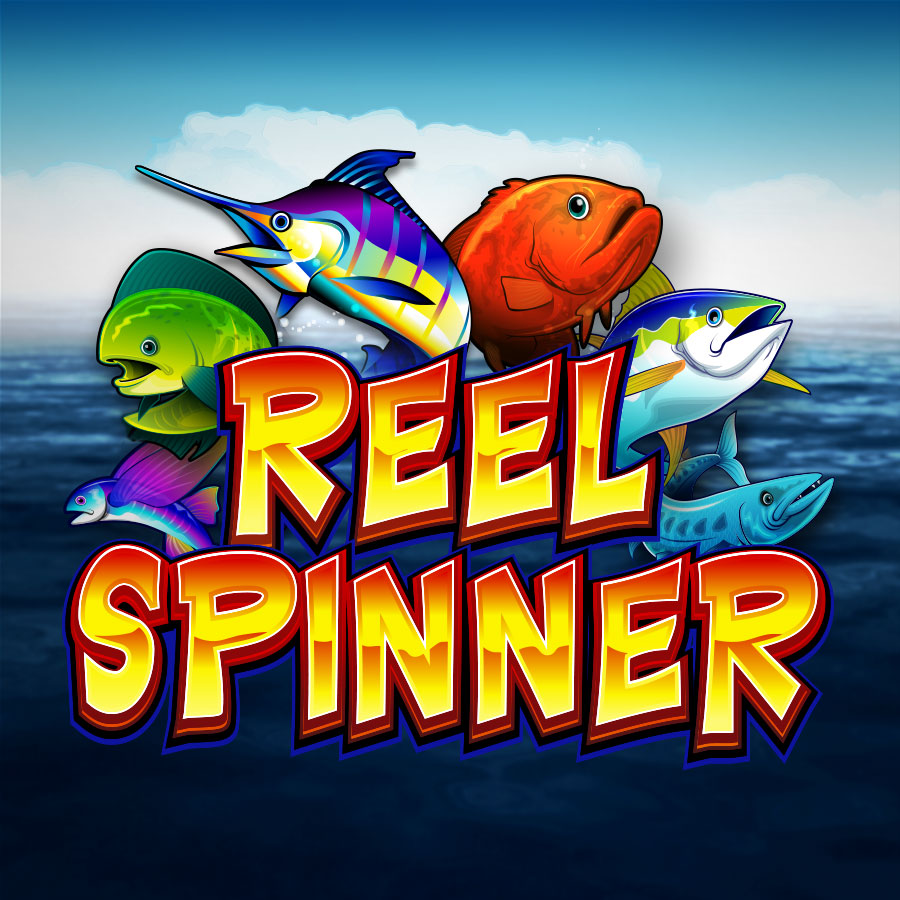 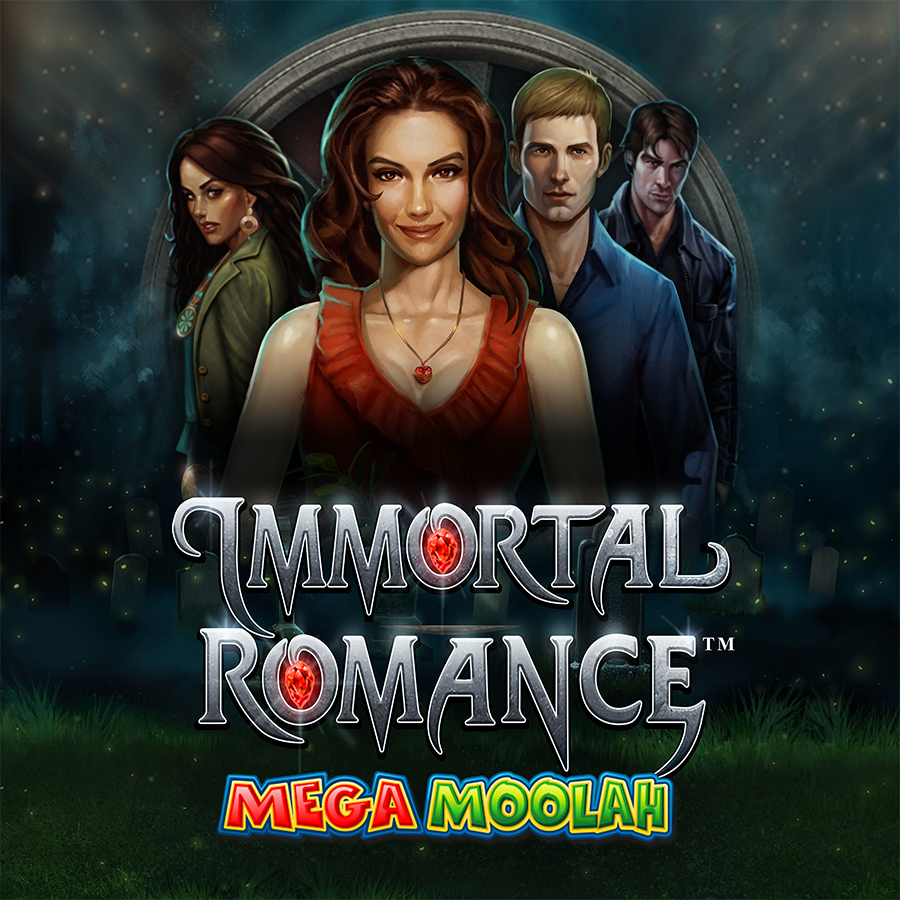 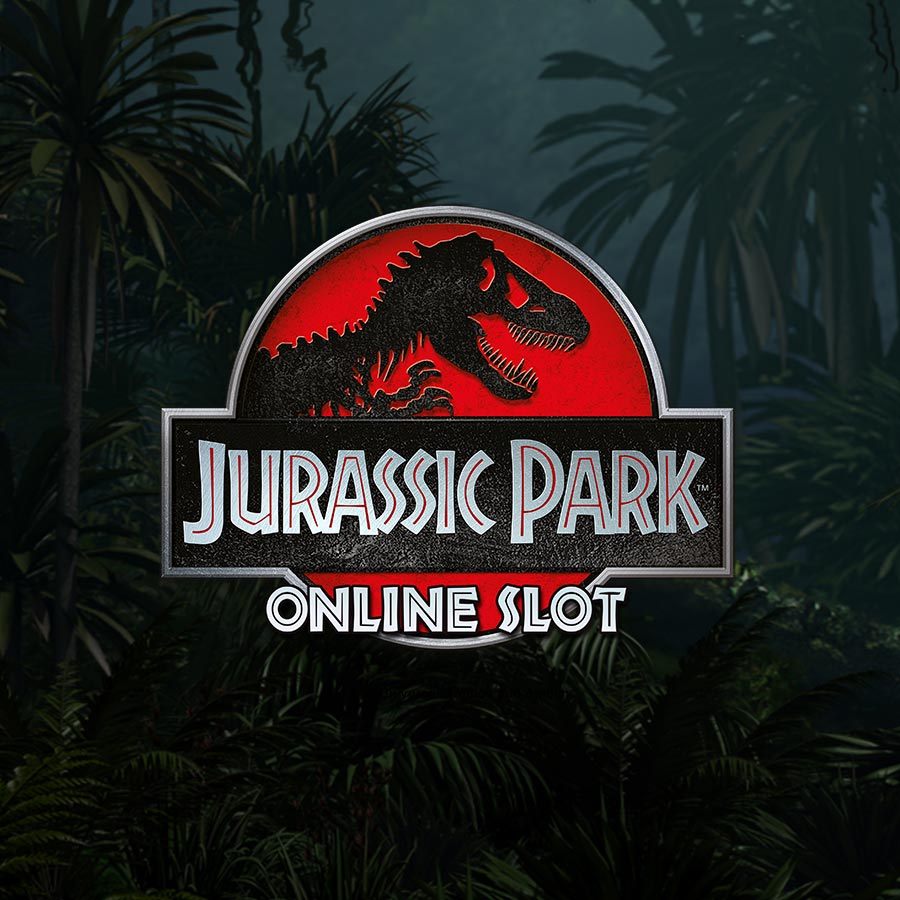 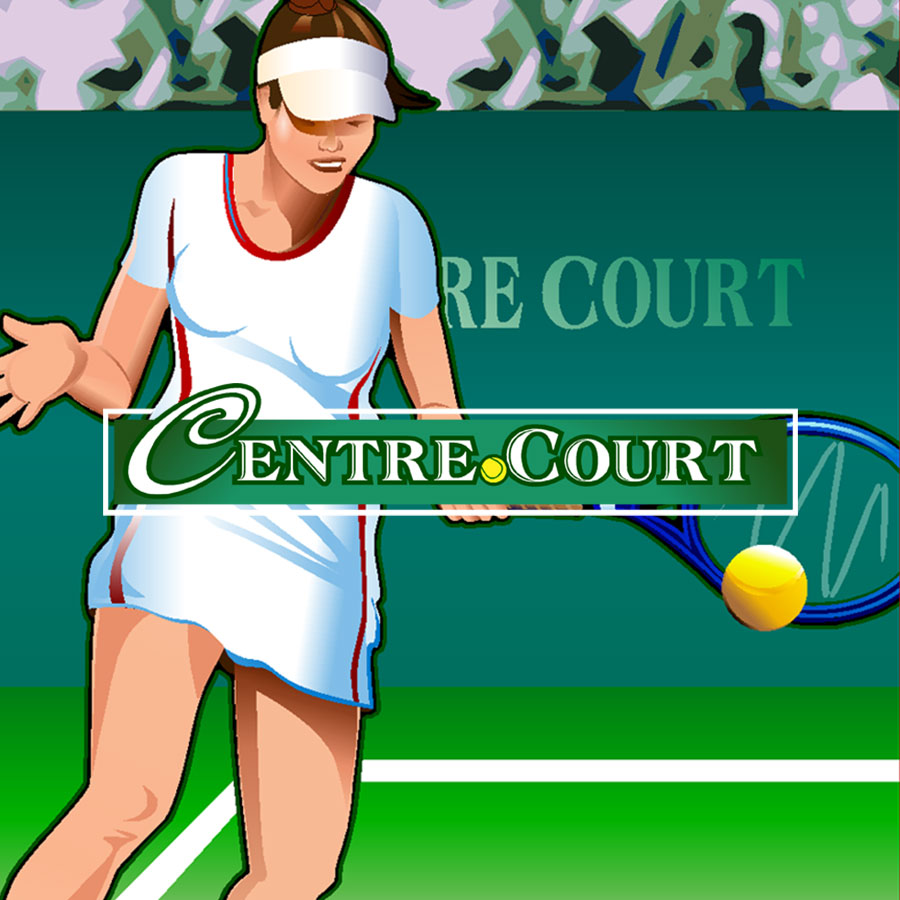 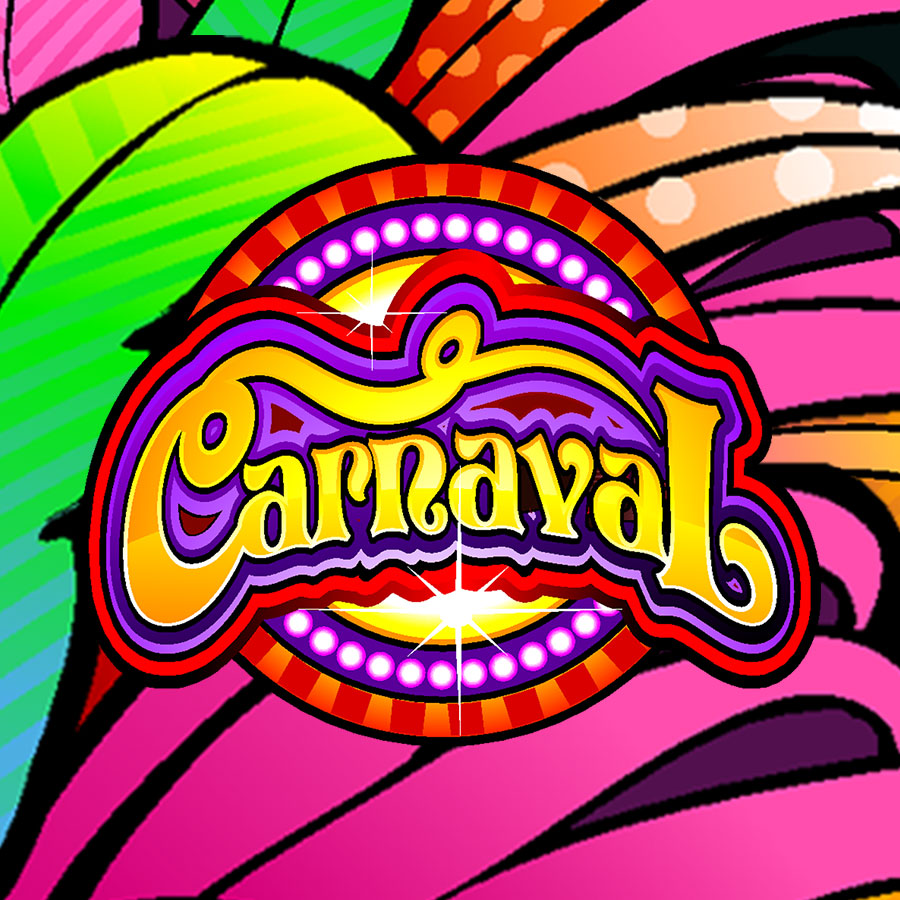