About Just For The Win

Just For The Win review

Just For The Win (JFTW) is a game developer based in Stockholm, Sweden. It focuses exclusively on producing online slots.

This developer releases its games through the Micrograming Quickfire platform. The Micrograming distribution deal allows JFTW to potentially reach 400+ online casinos with its slots.

No information exists on JFTW’s licensing. However, it likely holds licensing in multiple jurisdictions considering its Microgaming deal and how many casinos it serves.

Casinos with Just For The Win games

This studio provides slots to over 300 online casinos. Some casinos with Just For The Win games are All British, Cashmio, Dreamz, Karl, Thrills, Sportsbet.io, and Yako Casino.

Most of the gaming sites that feature JFTW slots operate in regulated markets. Therefore, the average Just For The Win Casino is licensed and reputable.

Just For The Win games

Just For The Win offers a small selection of slots. It only produces an average of 3-4 games per year.

The few existing JFTW slots appear under the Microgaming brand. Therefore, some people don’t even realize when they’re playing a JFTW game.

Just For The Win’s greatest attribute is its willingness to experiment. As covered in the “Important Features” section, this developer offers innovative multiple bonuses.

On the downside, JFTW’s features don’t lead to great wins. Many of its games come with pedestrian maximum payouts.

For example, Goldwyn’s Fairies only features a maximum prize worth 663x the stake. Lucky Links disappoints even more with a 352x top payout.

Just For The Win could stand to take more chances with its themes. Outside of Rockabilly Wolves, Shogun of Time, and Tiki Vikings, every JFTW theme seems common.

Amazing Aztecs – This five-reel, 243-ways slot offers a unique look and features. A Giant Respin can fill up to 12 of the available positions with a high-paying symbol.

Deco Diamonds – A five-reel, nine-payline slot that revolves around the Art Deco era of the 1920s and ‘30s. It offers a nudge feature, respins, and a bonus wheel.

Lucky Links – A five-reel, 20-line slot that pays both ways (rather than just left to right). The Lucky Links feature awards respins whenever two game logos lock together in adjacent reels.

Rainbrew – This slot begins with five reels and 243 ways. However, players can expand the reels and take advantage of 1,125 ways.

Shogun of Time – This game blends feudal Japan with a futuristic theme. Shogun of Time begins with four reels and 81 lines and expands to offer five reels following four-of-a-kind wins.

Giant Respin – While giant symbols and respins are nothing new, JFTW puts a new twist on these features by combining them. Giant Respins deliver a respin along with a 2×2, 3×3, or 4×4 symbol.

Sidewinder – JFTW offers another innovative feature in Sidewinder, which introduces a 1×3 row to the top and/or bottom of reels 2, 3, and 4. A five-reel slot that typically offers 243 ways would feature 576 ways with one added 1×3 row and 1,125 ways with two added 1×3 rows.

Not all of JFTW’s experiments enjoy success among players. Nevertheless, this game producer isn’t afraid to take chances.

Just For The Win History

Just For The Win launched in Stockholm in 2016. According to JFTW’s website, a group of “developers, game designers, and professionals” started the company.

JFTW launched its first game, Goldwyn’s Fairies, in May 2017. It released Lucky Links and Deco Diamonds that same year.

Just For The Win continues to release slots each year. Some of its other notable games include Deco Diamonds, Lucky Links, Shogun of Time, and Tiki Vikings. 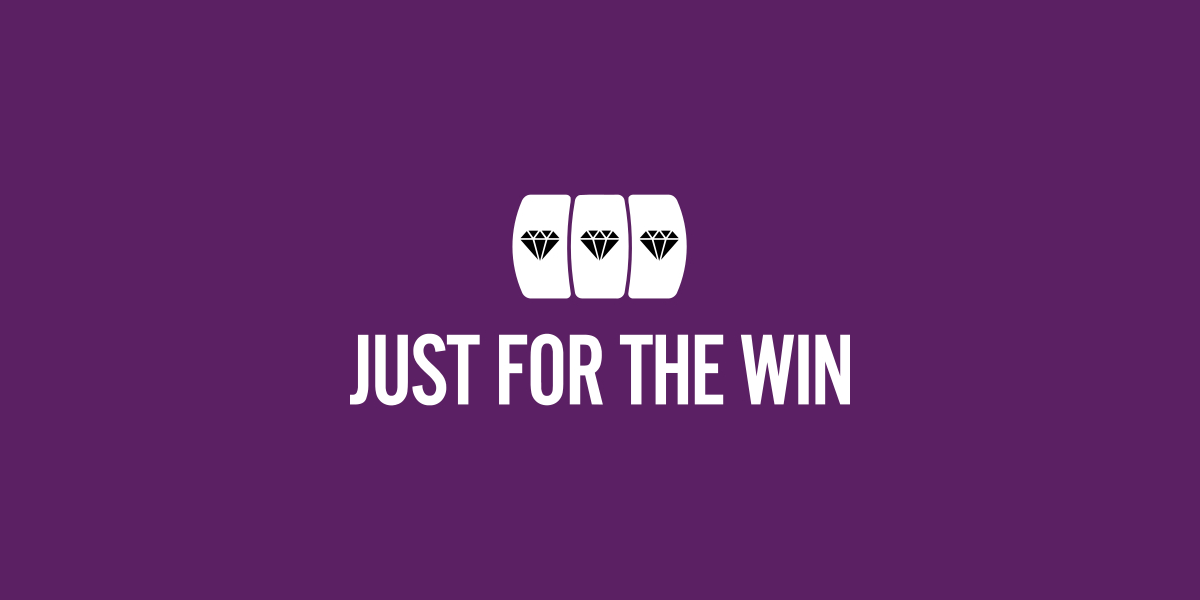 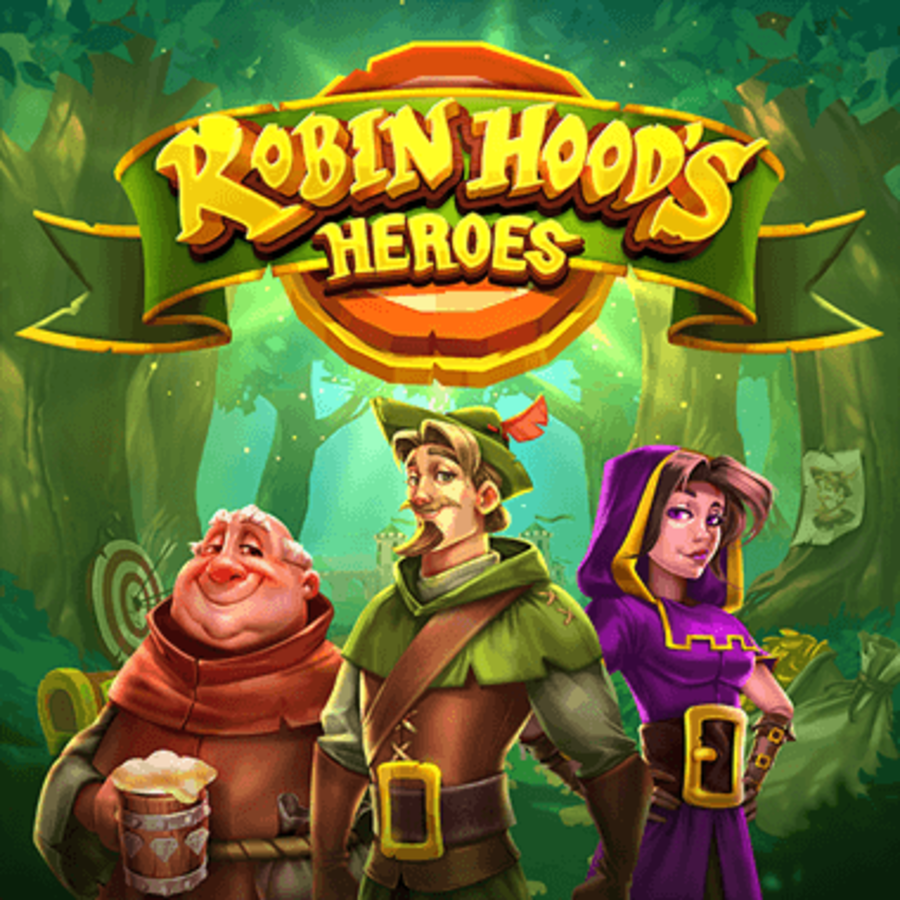 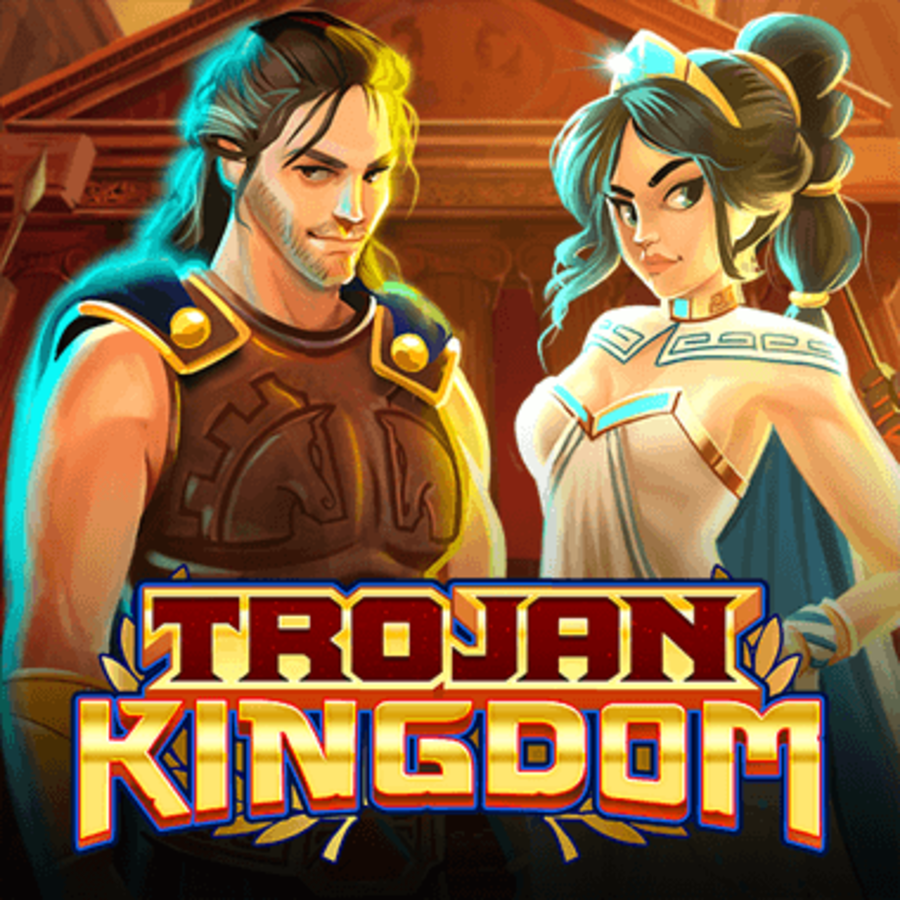 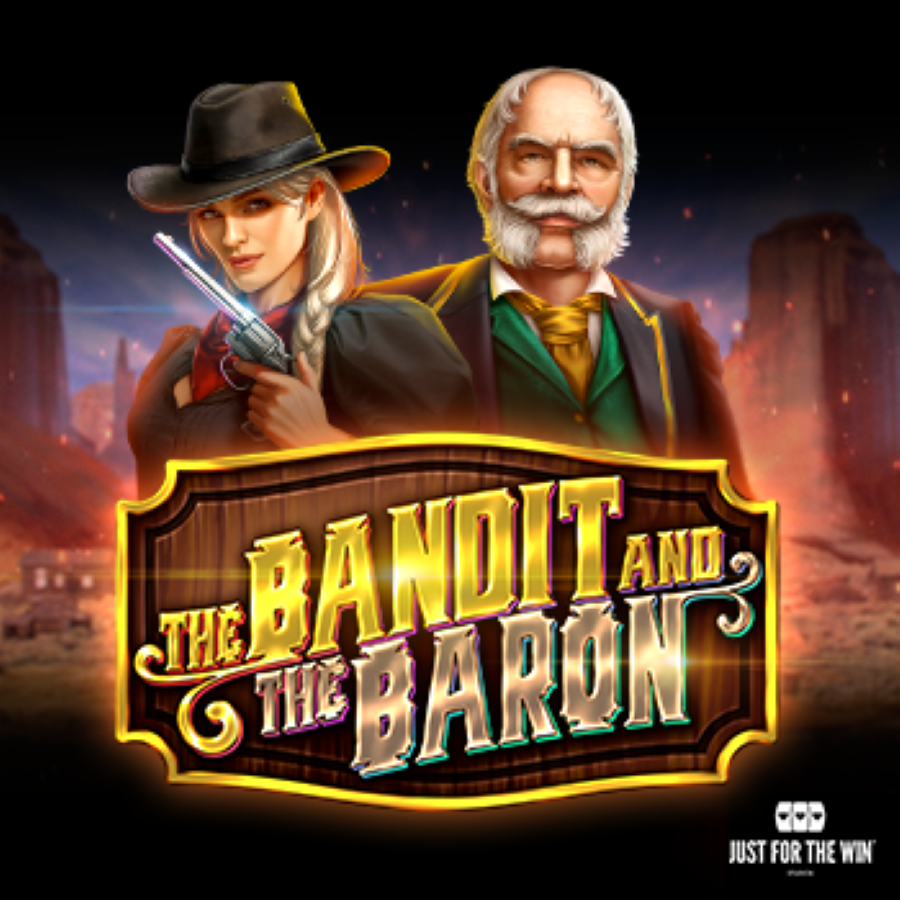 The Bandit and the Baron 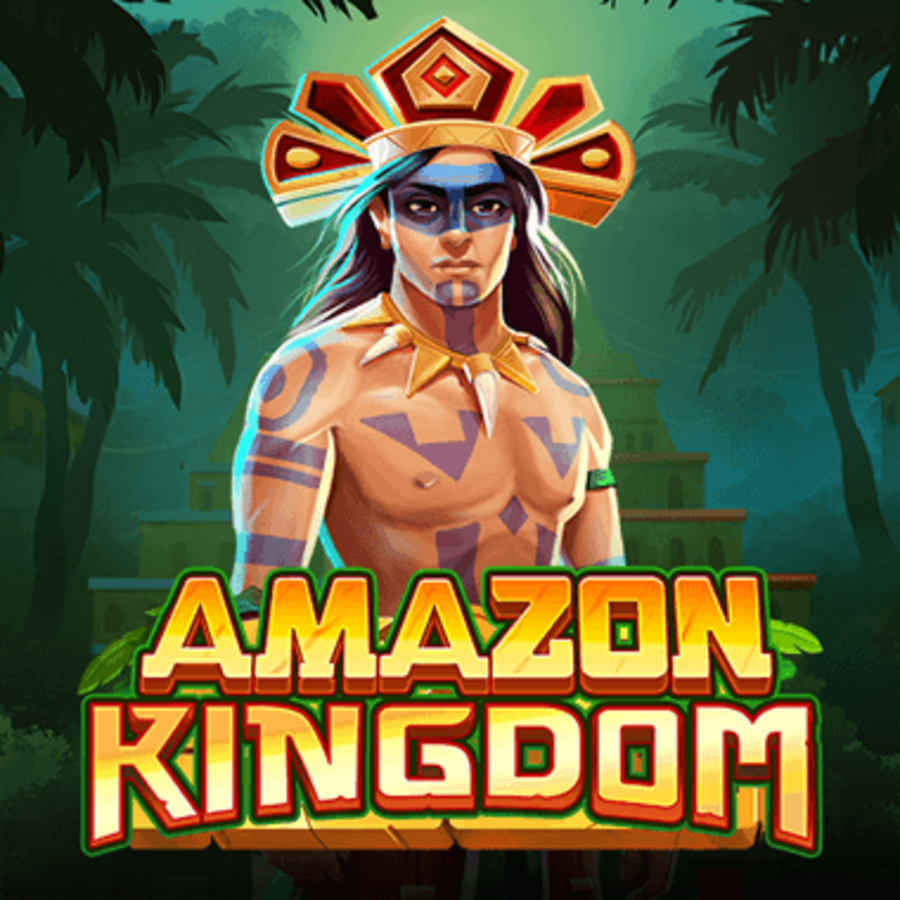 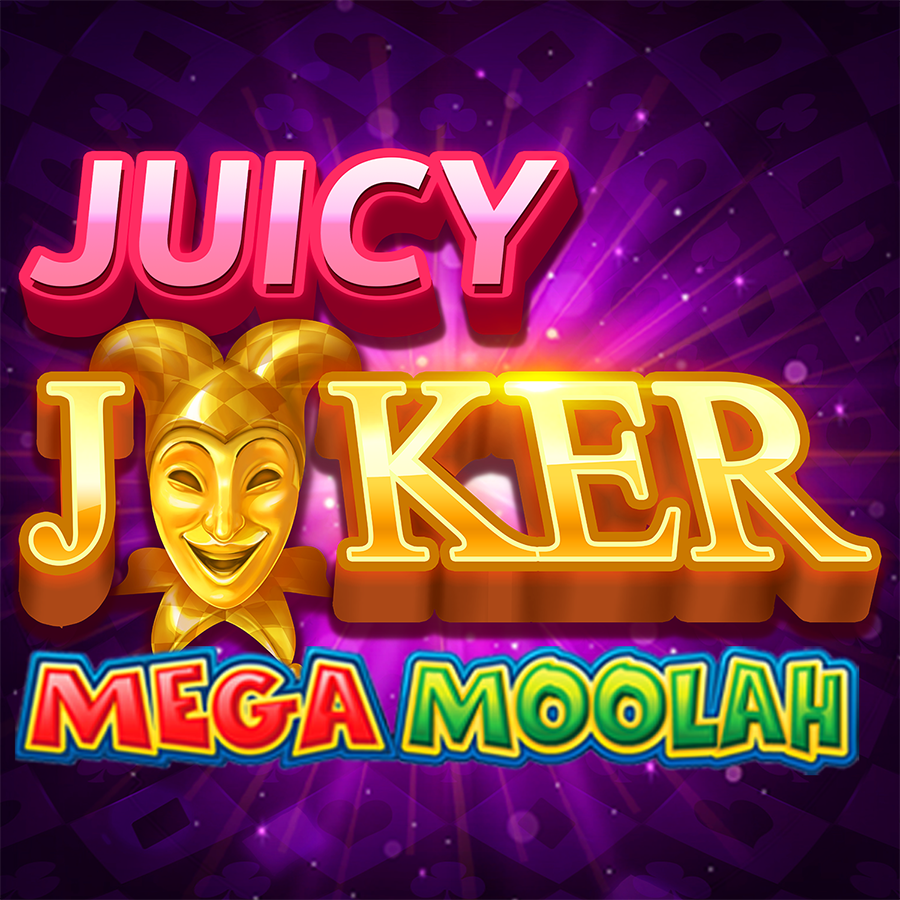 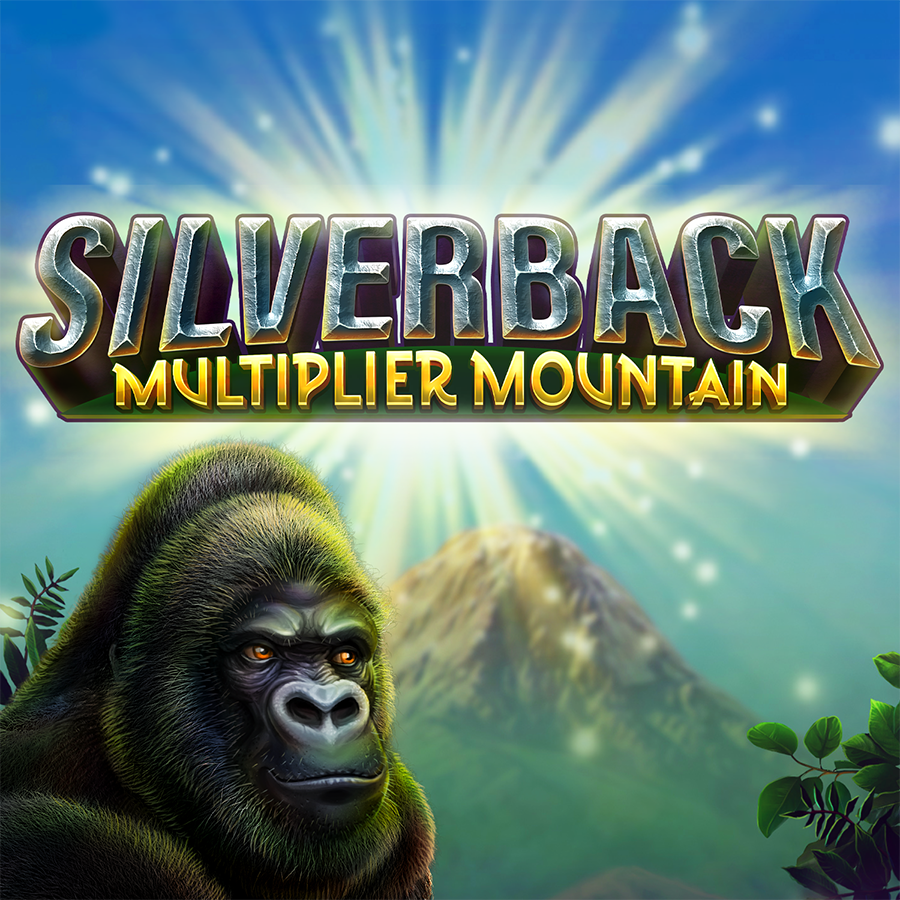 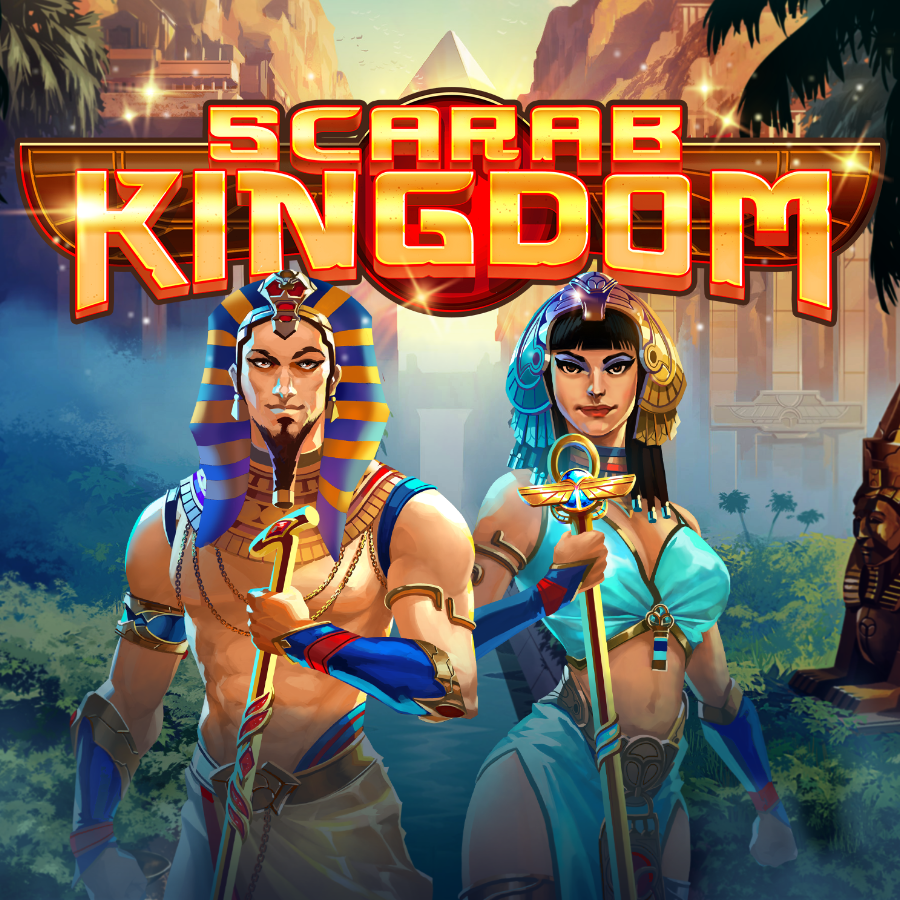 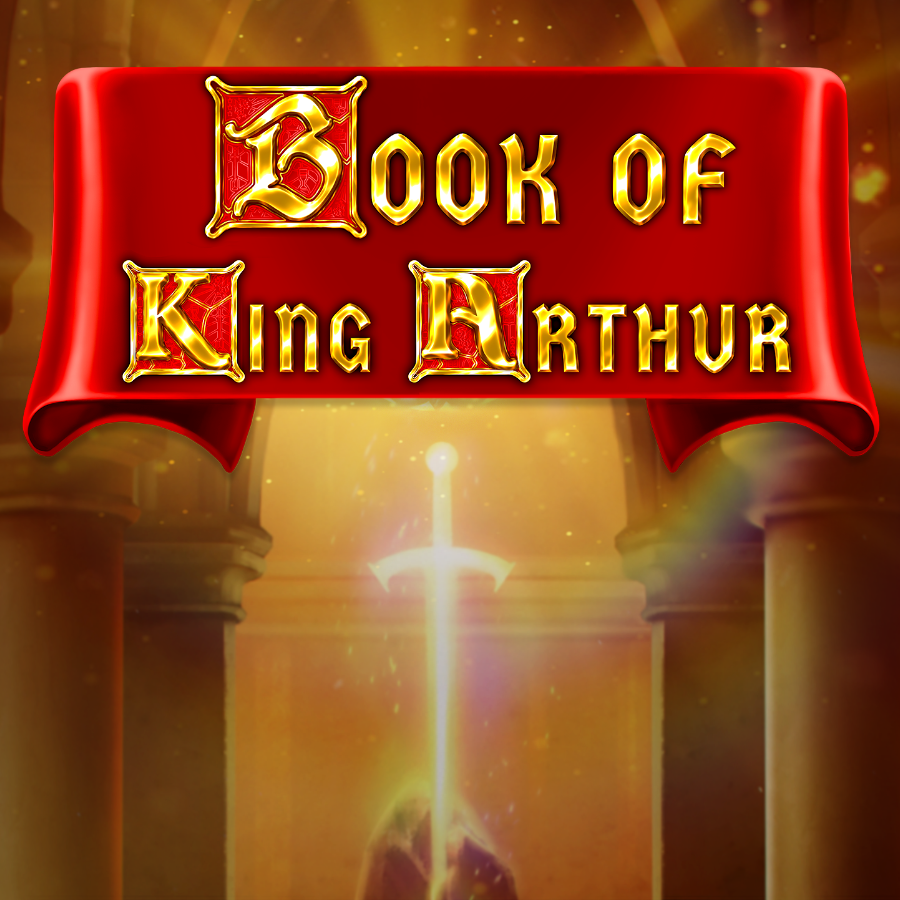 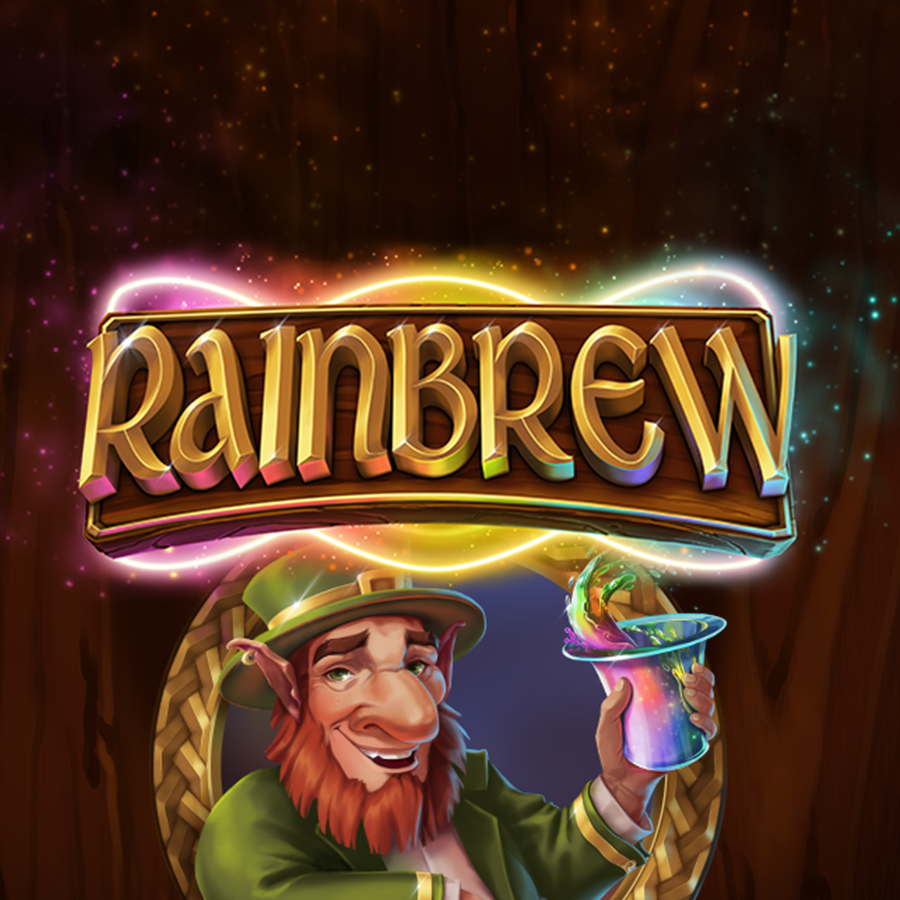 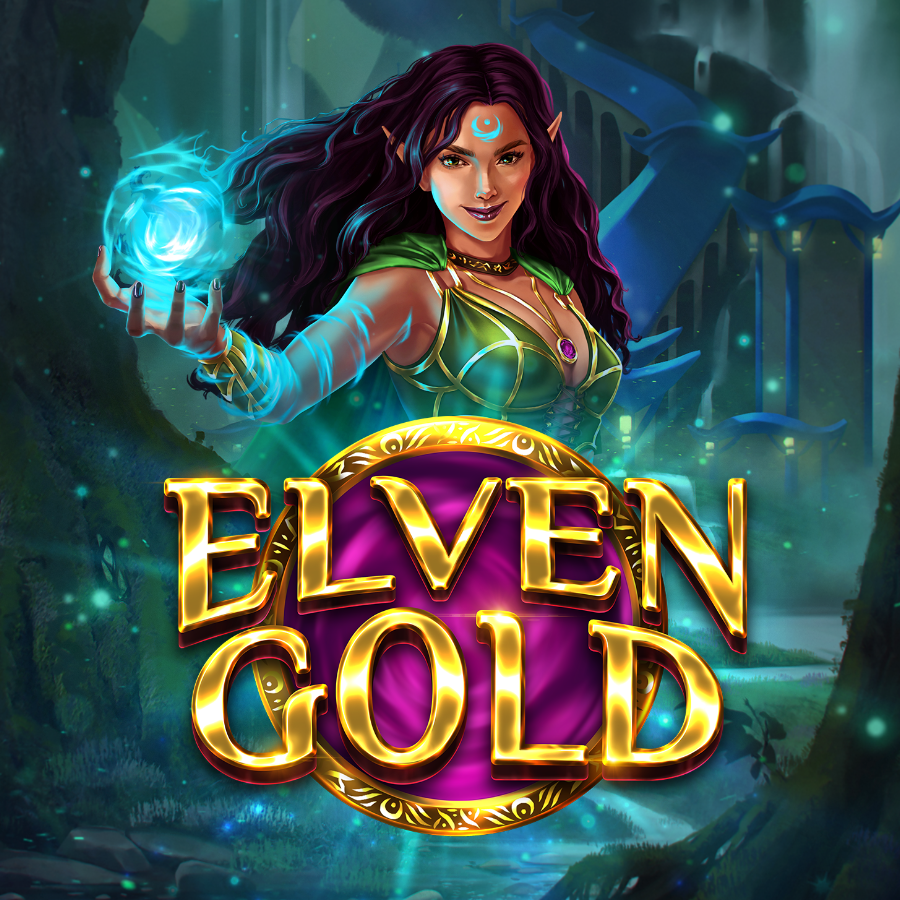 Just For The Win Screenshot