The UK Gambling Commission (UKGC) is a regulatory body that oversees land-based and online gaming in the United Kingdom. It issues licenses to internet casinos and monitors them.

UKGC licensed online casinos boast among the best reputations in the gaming world. The following guide covers why these casino sites are so esteemed, along with more on the Gambling Commission’s role.

How do Online Casinos Obtain a UKGC License?

The UK requires operators to apply for a license when they want to:

Operators begin the licensing process by visiting the relevant page on the UKGC’s website. Here, casino owners can find information on licenses and the application section.

Fees vary based on an operator’s annual gross-gaming yield. Different application fees include:

Approved operators must also pay an annual fee. They need to cover the first fee within 30 days of receiving a license.

Annual fees are also based on an online casino’s income. These costs include:

The UKGC also requires applicants to provide information beyond the necessary forms and fees. It wants to ensure that operators:

All approved online casinos must pay a 15% tax rate on annual income in addition to annual fees.

The Gambling Commission refuse applications for those who don’t meet the above criteria. Rejected operators can appeal the decision to the independent HM Courts & Tribunals Service.

Numerous gaming sites seek licensing in the United Kingdom. The following reasons show why UKGC licenses are so in demand.

The Gambling Commission is arguably the world’s top online-gaming jurisdiction. It features a rigorous application process and closely monitors licensees.

The UKGC is willing to level fines and even suspend or revoke licenses when necessary. In March 2020, for example, the commission suspended Stakers.com for violating multiple codes of conduct.

With 66.7 million residents, the United Kingdom is the third-largest country in Europe. Therefore, it provides many potential gamblers for EU online casinos to benefit from.

Aside from its large population, the UK also features Europe’s second-biggest economy with a GDP of $2.7 trillion. This large economy means that Brits can afford to wager plenty of money.

The UKGC was one of the first jurisdictions to allow operators to advertise through mainstream outlets. This policy, which is still in effect today, lets online casinos reach gamblers without resorting to non-traditional advertising methods.

This jurisdiction’s application and annual fees vary based on an operator’s yearly income. The highest-earning casinos pay five or six figures in total fees.

Generally, though, entry costs are low in this jurisdiction. An internet casino that earns less than £25 million in revenue, for example, would pay £10,147 for an application and £13,307 for the annual fee.

Functions of The UK Gambling Commission

The Gambling Commission carries various responsibilities in the country’s gaming market. This non-departmental public body of the government maintains the following duties:

The Gambling Commission takes its duties as seriously as any gaming authority. It consistently monitors operators to ensure that all advertise responsibly and avoid taking advantage of problem gamblers.

The Gambling Commission assesses applications and collects relevant fees, too. Application and annual fees go towards powering the commission and providing revenue for the government.

UKGC’s Reputation as a Regulator

The UKGC is easily one of the world’s most reputable regulatory bodies. It values operator integrity and player safety just as much as revenue and fees.

This regulator has taken action against many licensees in the past. Here are examples of fines leveled by the Gambling Commission:

As can be seen, the UKGC doesn’t give operators a pass for mistakes. Instead, it levies hefty fines against gambling companies for poor decisions and outright violations of the commission’s rules.

The UK Gambling Commission could improve at handling player disputes, though. It doesn’t deal with complaints directly and puts the onus on casinos.

The UKGC isn’t the only jurisdiction that wants sites to outsource complaint resolutions. However, it’s the highest-profile regulator to avoid directly getting involved in disputes.

Collectively, UK online casinos are as trustworthy as any in the world. They must adhere to strict standards regarding problem gaming, anti-money laundering, game testing, and financial details.

As a whole, though, UK gaming sites are among the most credible. Each approved casino has passed a rigorous vetting process and proven its solvency.

These sites also seek third-party testing to ensure that their RNGs work properly and that odds are as stated. They may even place a testing lab’s seal of approval (e.g., eCOGRA) to assure gamblers of fair gaming. 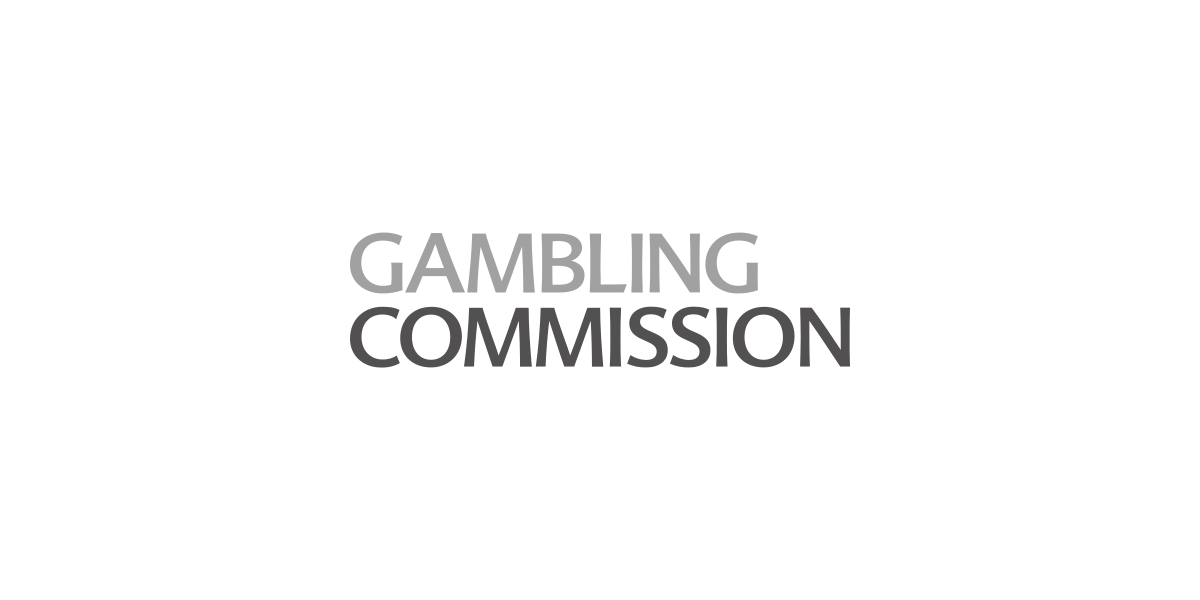 The UKGC doesn’t handle player-operator disputes directly. Instead, it requires internet casinos to choose an ADR to settle complaints. The ADR acts as an impartial third party that reviews and resolves issues. This system may not be as desirable as the commission handling complaints, but it’s adequate.

How do online casinos apply for a UKGC license?

Operators should visit the Gambling Commission’s website and navigate to the Gambling Businesses section to find application forms and other relevant information. Casinos need to fill out the application and submit it along with the necessary fees. The commission reviews these forms and determines whether operators are fit for the market.

What can online casinos do if the Gambling Commission rejects them?

The UKGC has built a strong reputation by screening out bad actors. However, some rejected casinos may have a legitimate argument against their exclusion. Such operators can contact HM Courts & Tribunals Service to appeal the decision. HM Courts will review the case and rule on the appeal.

What fees are involved with applying for a UK gaming license?

The Gambling Commission requires online casinos to pay both an application fee and annual dues. The application cost is due when the forms are turned in. If approved, operators must cover the annual fee within 30 days of receiving a license. Both application costs and annual dues vary based on the casino’s gross gaming revenue. For example, a company that earns between £25 million and £100 million per year will pay £14,897 for the application and £35,541 in annual fees.