Kalamba Games is a Malta-based game developer that also maintains an office in Kraków, Poland. It strictly focuses on producing online slots.

This developer holds a partnership with Oryx Gaming, which serves as a distribution platform that allows Kalamba to reach more potential casino operators.

No concrete information exists on Kalamba’s licensing. However, we assume that Kalamba at least holds licensing with the UK Gambling Commission (UKGC) and Malta Gaming Authority (MGA) based on its clients.

Kalamba supplies slots to over 150 online casinos. Some of the casinos with Kalamba games are AHTI Games, DublinBet, Dreamz, Bongo.gg, SlotV, 21Prive, SlotsMillion, and Cashiopeia.

The latter is a notable Kalamba Games casino. Vera&John features thousands of games and draws more web traffic than any other gaming site, according to SimilarWeb.

Launched in late 2016, Kalamba Games has produced nearly 40 slots in a short amount of time. It averages around 12 releases per year.

However, the large variety of features and formats also proves a downside in some cases. Players must spend time reading through info screens when moving from one Kalamba slot to the next.

Overall, though, this provider offers more positives than negatives. It delivers sharp-looking games that differ from the norm.

Blazing Bull – This six-reel, 4,096-ways slot presents an entertaining and animation-filled take on buffalos and other wildlife. Its features include stacked symbols, free spins, and a Free Spins Chase (fill meters to collect more free spins).

Dino Odyssey – This five-reel, 50-line slot revolves around dinosaurs and a mysterious temple. It offers free spins and another bonus that triggers when players fill a meter with green crystals.

Double Joker – Double Joker is a three-reel, ten-line slot that centers on fruits and a joker. Although it looks basic, this game offers multiplier wilds, win multipliers, and “Missions” (covered later).

Machina Megaways – Machina is a six-reel Megaways slot that offers up to 46,656 ways to win. This futuristic game offers solid graphics, free spins, and a maximum win worth 26,000x the stake.

Miami Bonus Wheel – This three-reel, ten-line slot takes place on a Miami beachfront at nighttime. Players can trigger the Bonus Wheel and take a chance at earning cash prizes or one of three types of free spins.

4,096 ways – This developer is among a small crowd that consistently offers slots with 4,096 ways, including six reels, four rows, and adjacent pays (rather than paylines).

Megaways – Kalamba licenses the Megaways engine from Big Time Gaming. Megaways slots offer a random number of ways to win in each round.

Missions – Double Joker features missions that players complete to earn special prizes. For example, one mission calls on players to fill a meter by collecting red and green 7s.

Alex Cohen and Steve Cutler launched Kalamba Games in December 2016. Cohen previously served as the lead game designer at Quickspin and a senior designer for IGT.

Cutler served as the Head of Poker at Unibet and COO of GameDesire. Combined, the two executives boasted nearly two decades of gaming industry experience before launching Kalamba.

This developer released its first game, Goldfire 7s, in the fall of 2017. It has since produced dozens of other slots.

In 2018, Kalamba Games secured financial backing from Vereeni Investments. It gave Vereeni a 20% stake in the company in exchange for an “undisclosed seven-figure sum” in capital. 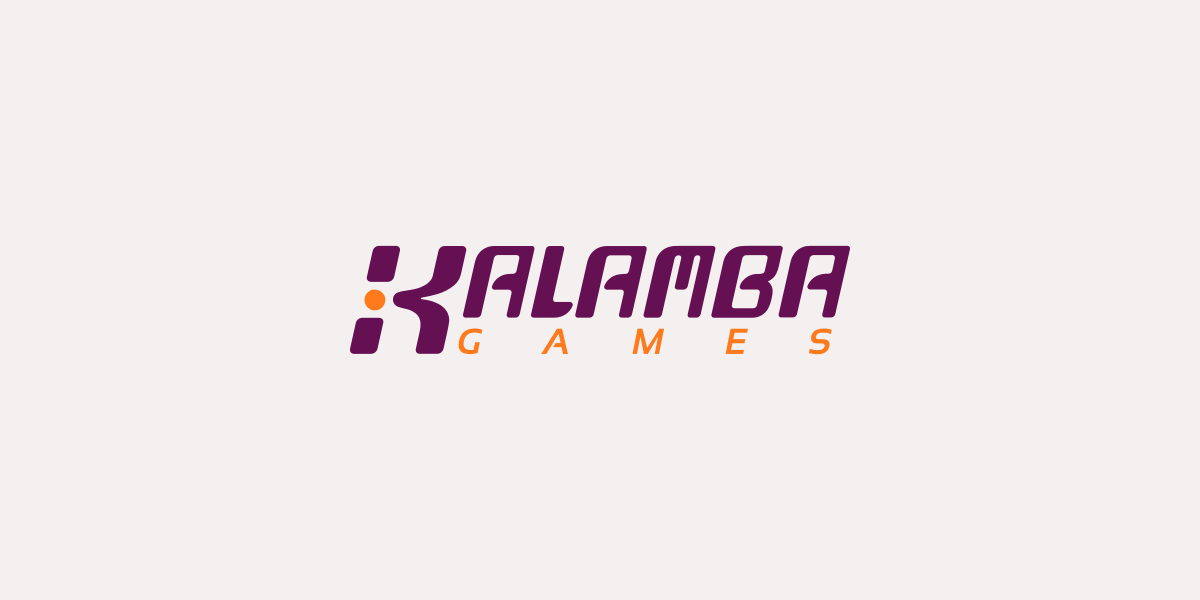