Lightning Box is a game developer based in Sydney, Australia. It produces slots for online casinos, land-based casinos, and social media gaming.

This developer maintains distribution deals with SG Digital and Microgaming. The latter allows Lightning Box to release games through the Microgaming Quickfire platform.

This game provider holds licensing with the UK Gambling Commission (UKGC) and the Malta Gaming Authority (MGA). Its games have passed auditing from eCOGRA and Technical Systems Testing (TST).

This developer serves both regulated and unregulated markets. Therefore, the average Lightning Box casino may hold prestigious licensing—although not necessarily in every case.

After launching in 2004, Lightning Box started producing slot machines for land-based casinos. It has adapted some of these slots to fit gaming sites.

Therefore, most Lighting Box games feel like they were made for a land-based terminal. Their graphics don’t always look sharp on a smartphone or laptop screen.

However, this developer’s newer releases do offer solid graphics. Astro Cat, Frogs ‘N Flies, and Respin Rhino show that its online efforts are getting better.

Lightning doesn’t boast the most inventive features. Much of its library offers basic bonuses, such as free spins and scatter payouts.

However, Lightning Box is improving in this department as well. It has rolled out slots with 1,296 ways, Hold ‘n Spin (discussed later), and Reelfecta (also covered later).

The company’s greatest attribute is quantity. Lighting Box features dozens of games that cover many different themes, such as angels, dragons, diamonds, druids, and the Australian Outback.

Astro Cat – A 1,296-ways game that revolves around a Maneki Neko (“beckoning cat”) and other Asian cultural symbols. High-quality graphics and the unusual 1,296-ways setup make this slot notable.

Chilli Gold – This five-reel, 40-line slot centers on a mariachi player and Mexican wildlife. It offers up to 21 free spins and stacked wild symbols.

Dolphin Gold – A five-reel, 40-line slot that takes place in an ocean that’s teeming with fish. Like Chilli Gold, this slot also offers stacked wilds and up to 21 free spins.

Frogs ‘n Flies – This five-reel, 1,024-ways slot presents a colorful take on frogs enjoying one of their favorite meals. This game offers up to 20 free spins and a maximum payout worth 25,000x the stake.

Lost Temple – Another 1,024-ways game, Lost Temple sees players traipse through an Amazon rainforest in search of treasure. Its Hold ‘n Spin feature holds one or more reels in place and respins the rest.

1,296 ways – Lightning’s 1,296-ways games feature four reels that hold three symbols and a special center reel (third reel) that holds 16 icons. Any of these 16 symbols can match with icons in the other four reels.

Reelfecta reel – This special reel is present in Lightning Box’s 1,296-ways slots. It holds 16 symbols throughout its four columns and four rows.

Any of these 16 icons can help complete winning combinations involving the other four rows. However, each symbol can only be part of one win during a round.

Mega Spin – Games with Reelfecta Reels, like Astro Cat, offer a Mega Spin on the final spin of the bonus round. The Mega Spin turns all 16 symbols in the center reel into wilds.

Prior to Lightning Box, Little headed Gameworks International. His company designed slots for NextGen, Novomatic, and other clients.

Lighting Box initially focused on providing slot machines to land-based casinos. It worked as a third-party developer for IGT in its early days.

In 2018, High 5 Games and Lightning Box formed a partnership. This deal made Lightning the first outside company to develop slots for High 5’s social media casino. 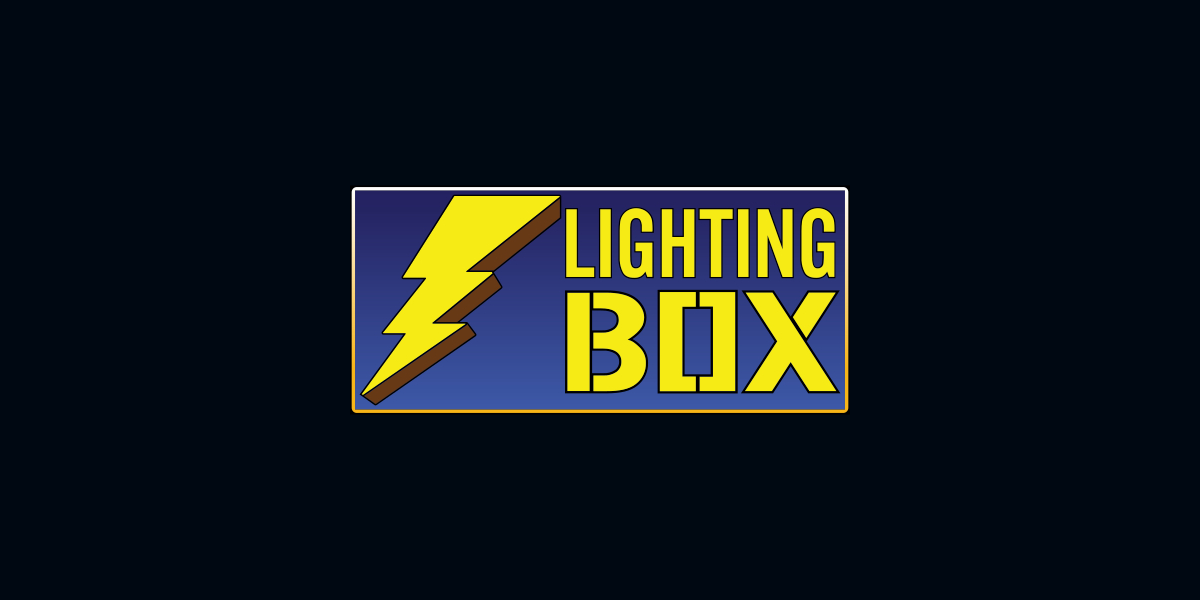 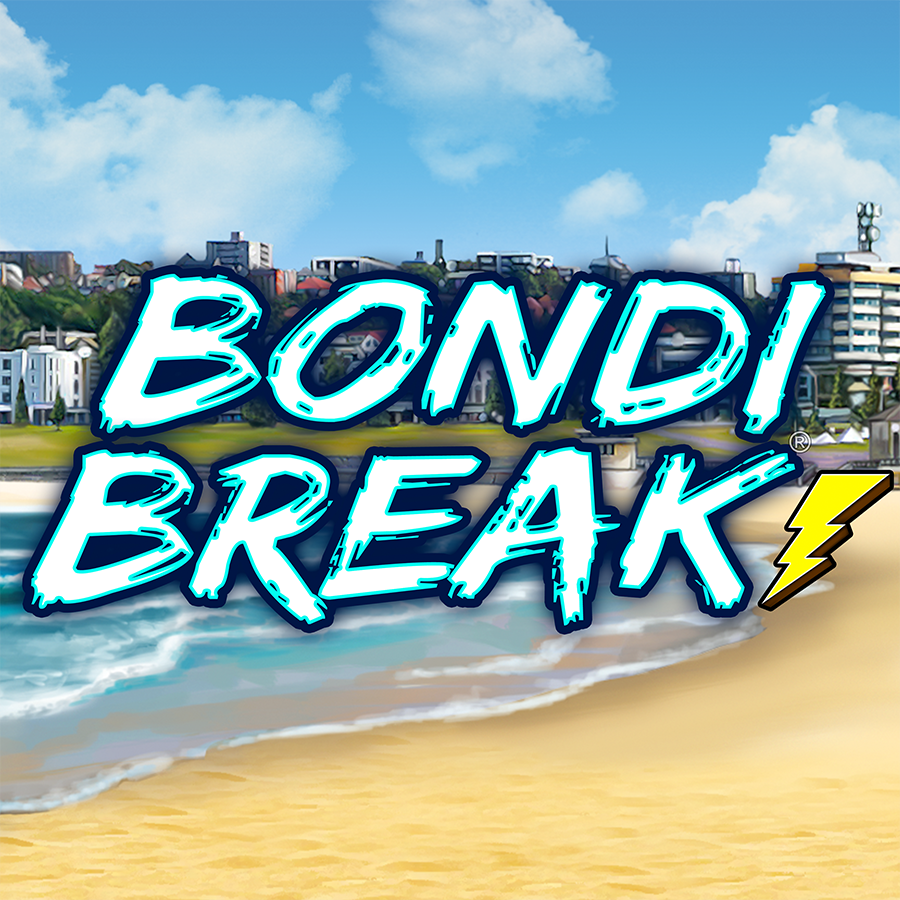 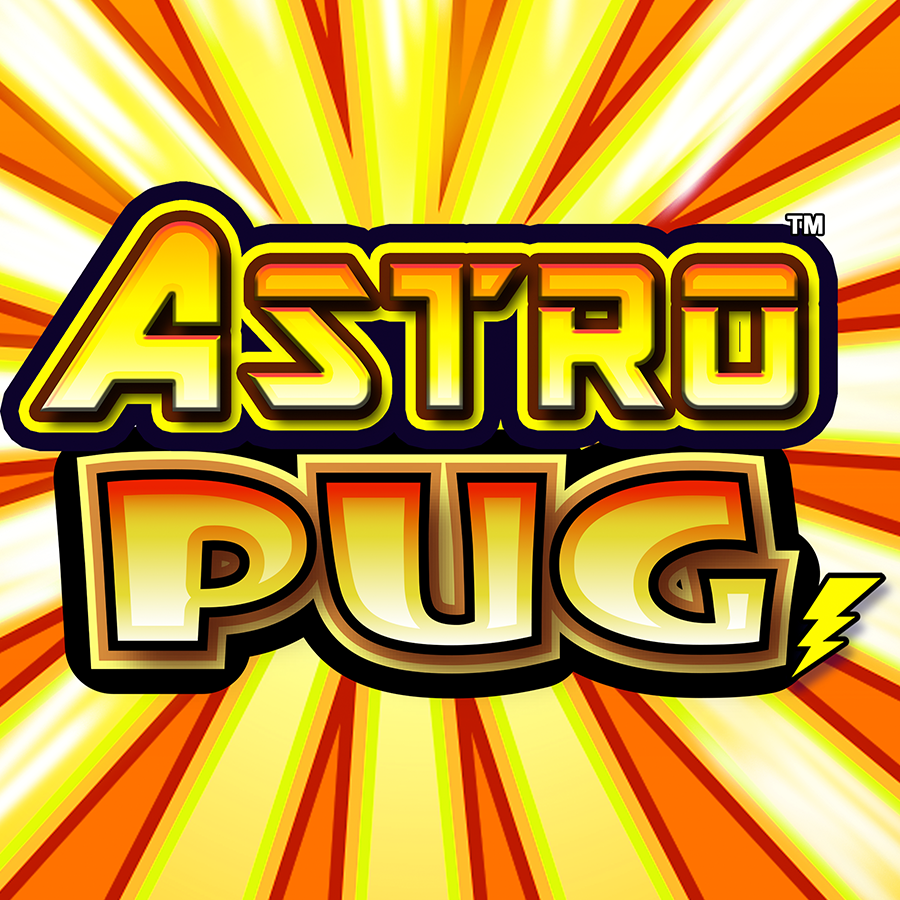 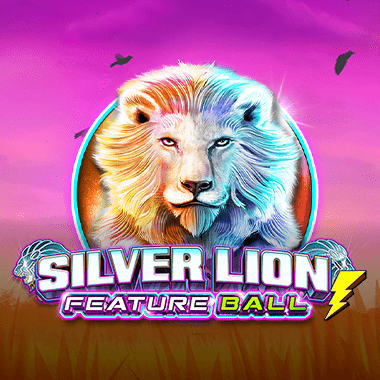 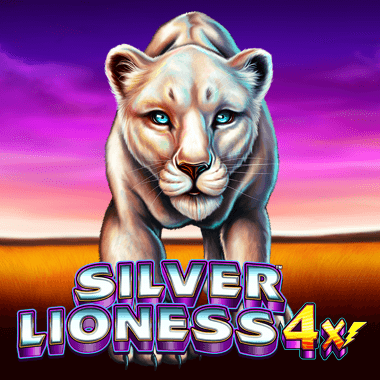 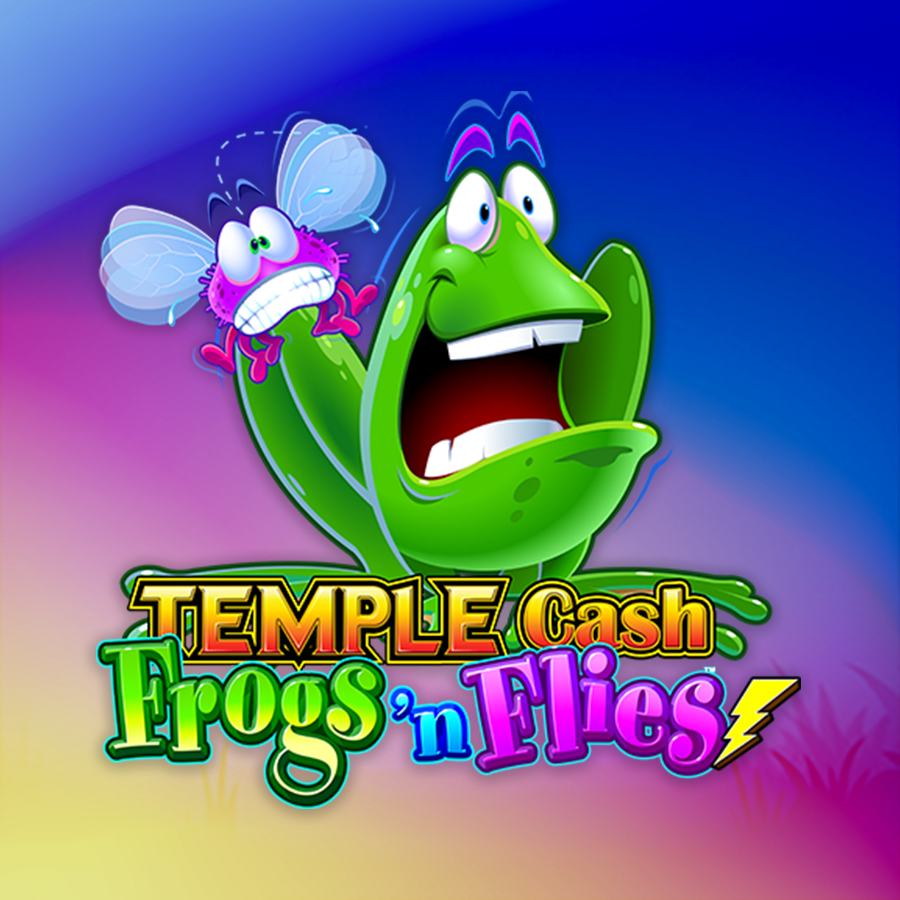 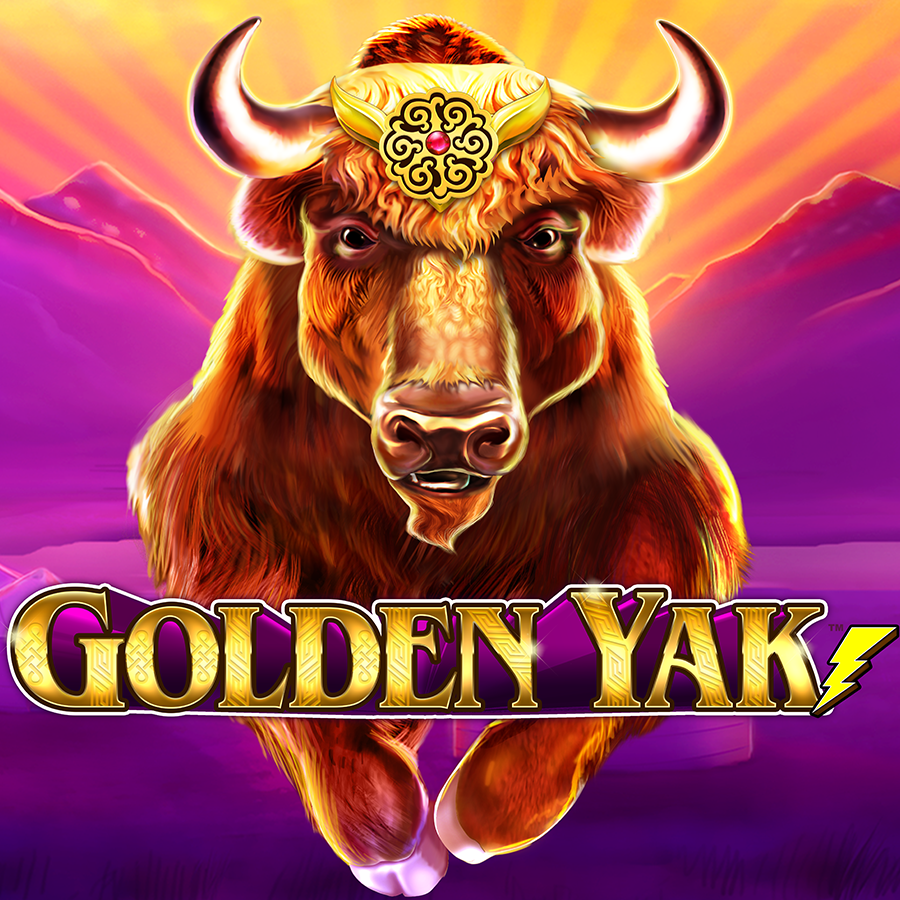 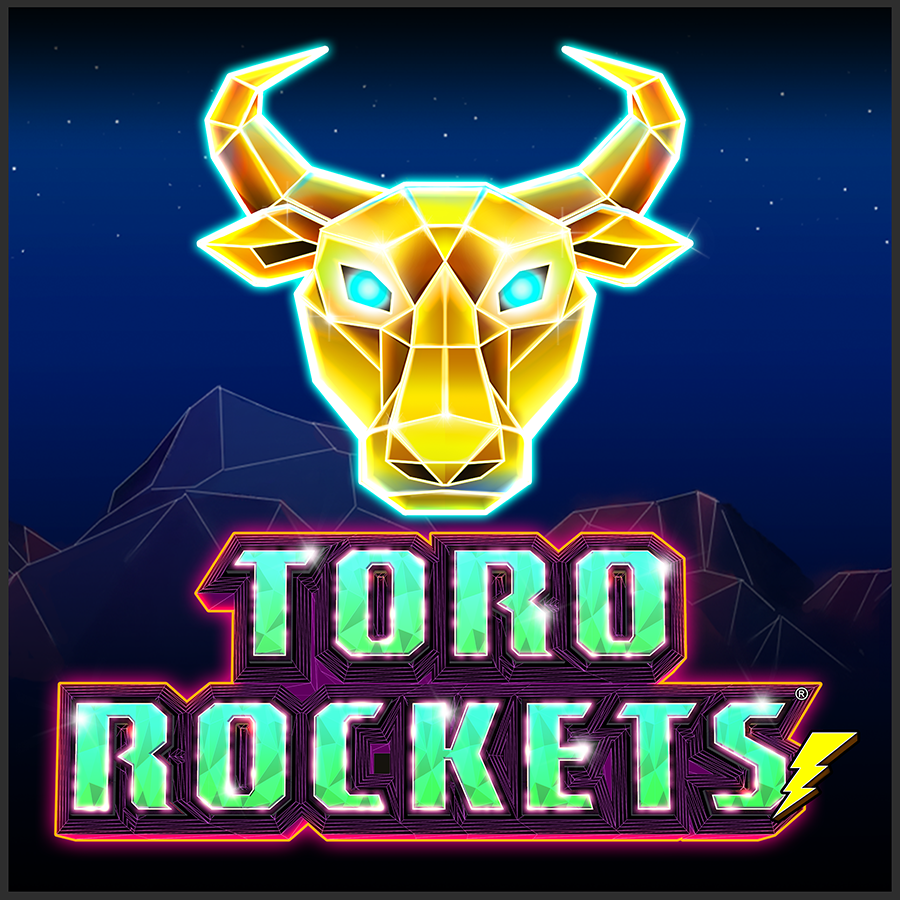 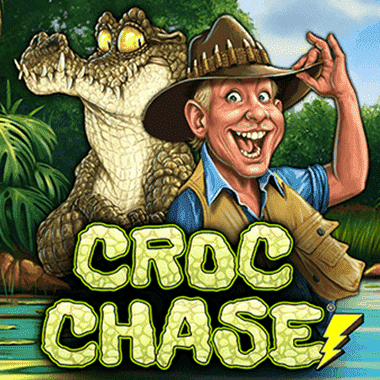 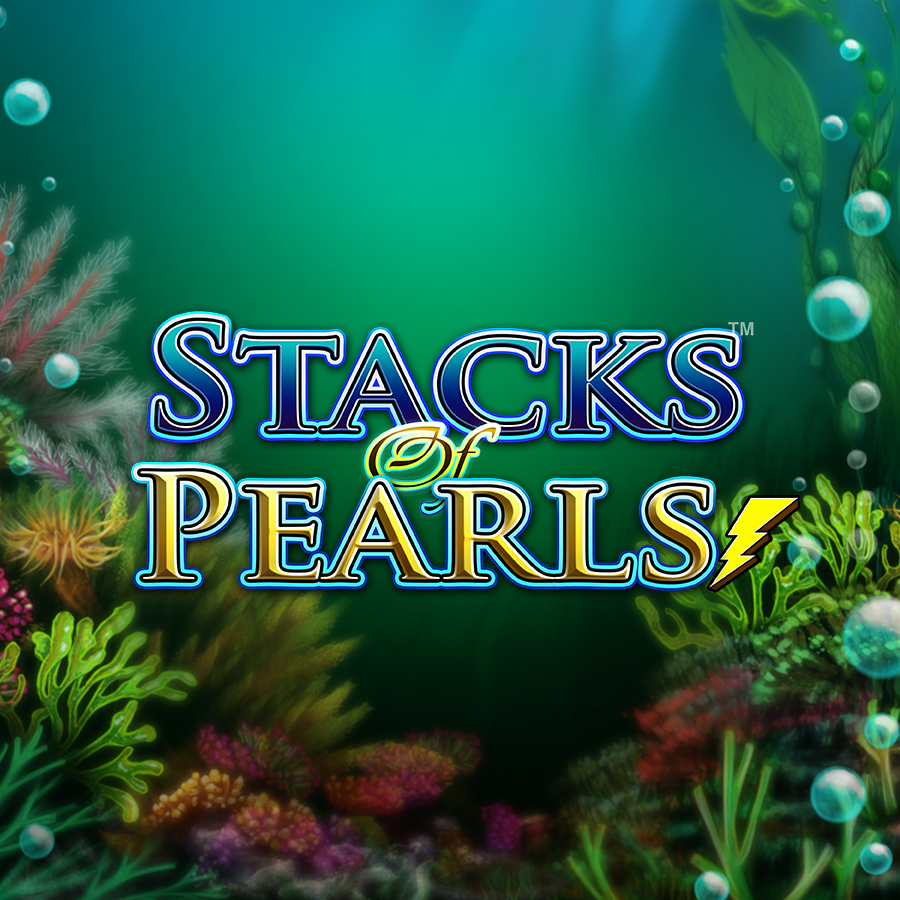