Whatever it is that you are after, if it has to do with Northern Light Gaming, this is the place to be! For the phenomenon called Aurora Borealis, however, you might want to get on a plane. The likes of Norway, Finland, and Iceland should have you covered!

Another country where you can admire green lights in the sky is Sweden. This all makes perfect sense since this is exactly where Northern Lights Gaming got its start in 2017. While NLG’s headquarters are located in Stockholm,  the company has successfully also branched out to Manchester, England in its later years.

We will be honest with you—Northern Lights casinos are not the easiest ones to find, although this largely depends on the market. Thus far, Northern Light Gaming slots have gained the most success on the UK online casino scene.

Online casino game studios may use a large variety of different tactics and strategies to turn a profit. Some casinos are constantly developing multiple games at a time. In a sense, one could say that they are throwing things at the wall, hoping that something will stick. Other developers, however, are more quality-driven and will only release a couple of games per year.

Northern Lights Gaming clearly belongs to the latter category. During its 5+ years in operation, the company has only released 20 slot machines. This is also all that they focus on: just slots and nothing else. No table games, no scratchcards… Pure, unapologetic online casino entertainment.

It is hard to distinguish an actual type for Northern Lights games. This is because many of them have been developed in cooperation with other studios, including Yggdrasil and Microgaming. Games powered by these platforms will naturally differ from each other quite a bit. Still, we can honestly say that modern NLG games are of high quality. They can definitely give players their money’s worth!

Divine Diamonds — 5×3 reels, 20 paylines. Released in April 2021, Divide Diamonds could be the most iconic Northern Lights Gaming slot ever created. At the same time, this is one of those games developed with Microgaming.

Divine Diamonds mimics old-fashioned slot machines with lucky sevens, bars, and cherries in tow. In this game, the player tries to land as many diamonds on the screen as possible. Landing 9 will score the player a lucrative 2000x jackpot, whereas 3 will get you your bet back. To spice things up, Northern Lights Gaming has also included various types of respins as well as a full-blown free spins mode.

Aurora — 5×3 reels, 30 paylines. At the start of this page, we already made mention of the Latin name of Northern Lights. In a way, you could say that Aurora is the namesake of the company that made it. Although again this is collaboration—this time with Relax Gaming and Silver Bullet.

There are not too many low-variance slots in the world of online casinos. Aurora here is somewhat of a rare exception. The max win here might only be 736x, but this is compensated by an unusually forgiving winning structure. Do not get us wrong, though—it is certainly not impossible to lose here either! Cool features include fantastical sound effects, stacked wilds, and mysterious bonus wilds.

God of Fire Ultraways — 5×3 reels, 243 ways to win. You may be familiar with Big Time Gaming and its incredibly popular Megaways. That is unless you have been living under a rock lately… Unsurprisingly, Ultraways is a rather similar concept. Here each of the normal symbols can consist of many smaller symbols, thus increasing the win amount.

God of Fire revolves around a Zeus-like figure who can control fire. In our book, the spin speed could be a tad slower as it sometimes gets a bit hard to follow the action. This is obviously by design, though, as high volatility could otherwise make the game boring. Business-wise, God of Fire represents another collaborative effort by Northern Lights and Microgaming.

There is a good reason why Northern Lights Gaming picked such a weird name for its company. As it turns out, this Swedish company’s mission statement is to provide the worldwide casino audience with the same kind of wonder that its namesake does. Tourists all over the world come to Scandinavia to watch the Northern Lights, and NLG reportedly wants to bring a bit of this to the world.

Even when Northern Lights first came to be in 2017, its creators were said to have 50 years of shared experience in the online casino sphere. Over the years, the team has expanded even further with new designers, graphical artists, developers, and more. It will be interesting to see how far this young company can go. Chances are that there will be plenty more Northern Lights Gaming slots sites in the future! 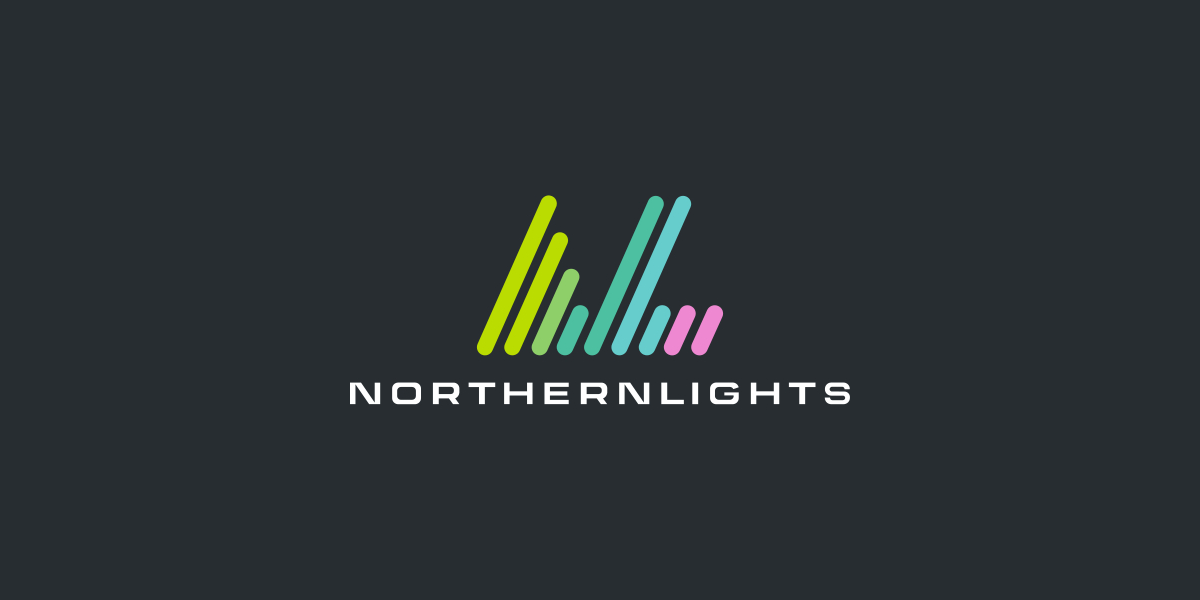 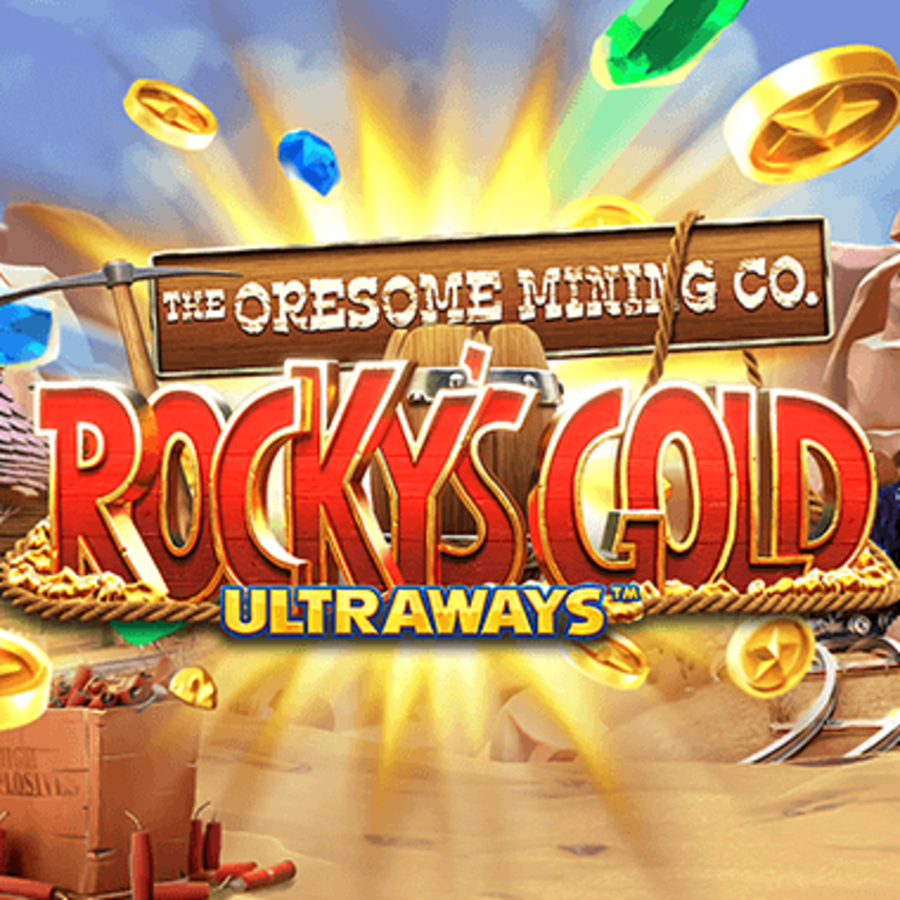 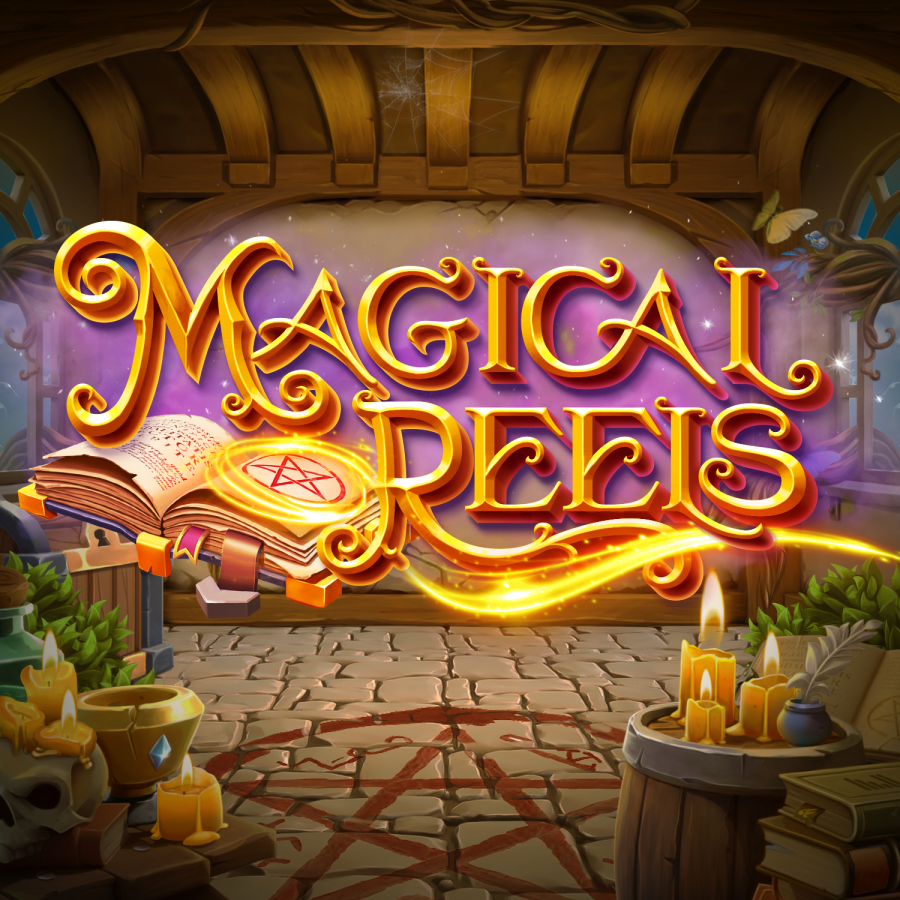 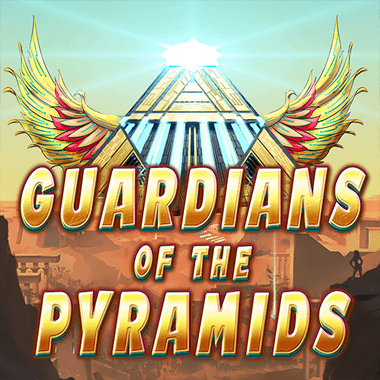 Guardians of the Pyramids 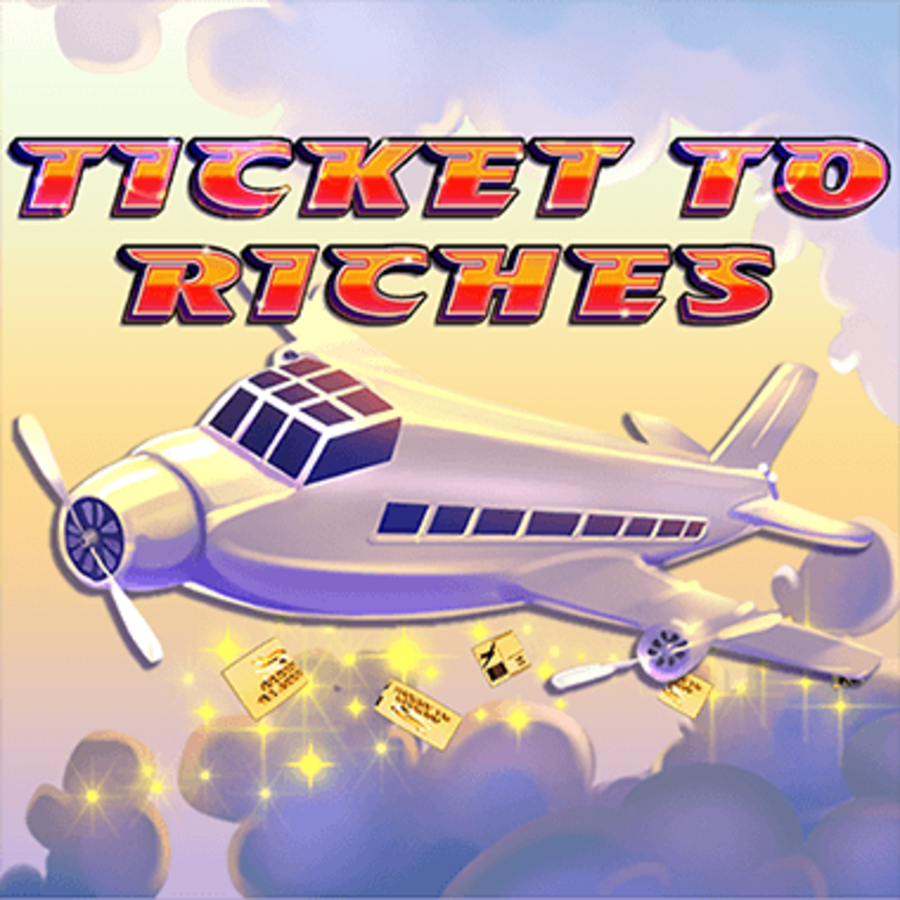 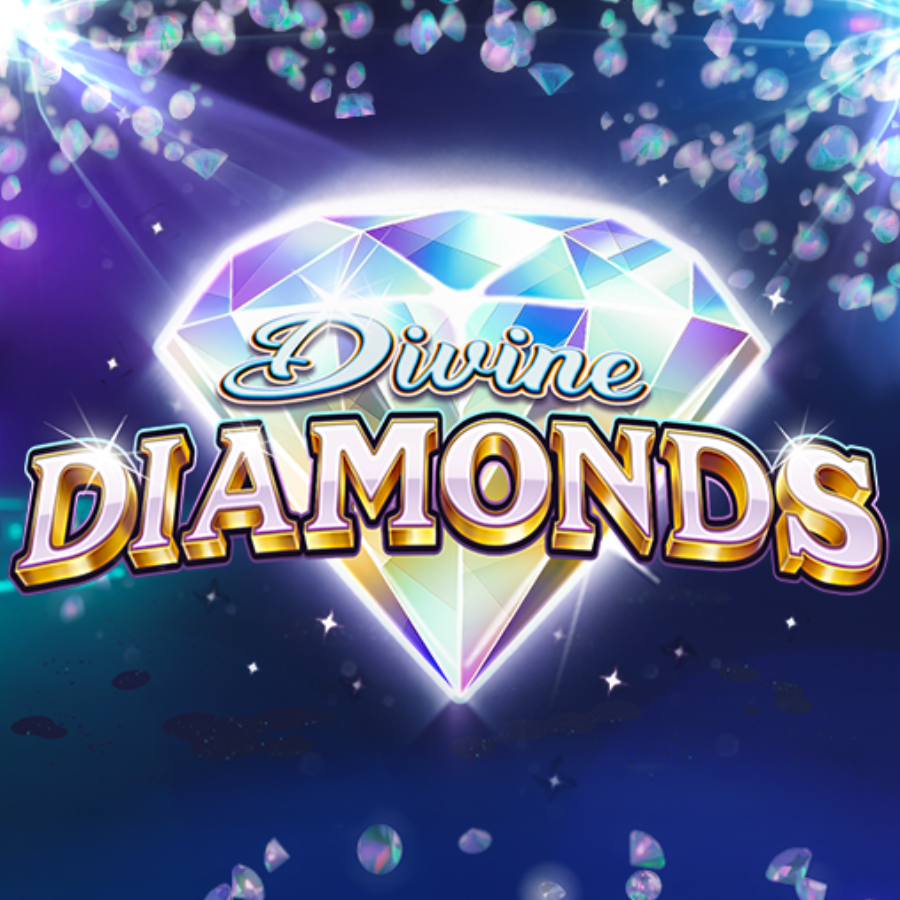 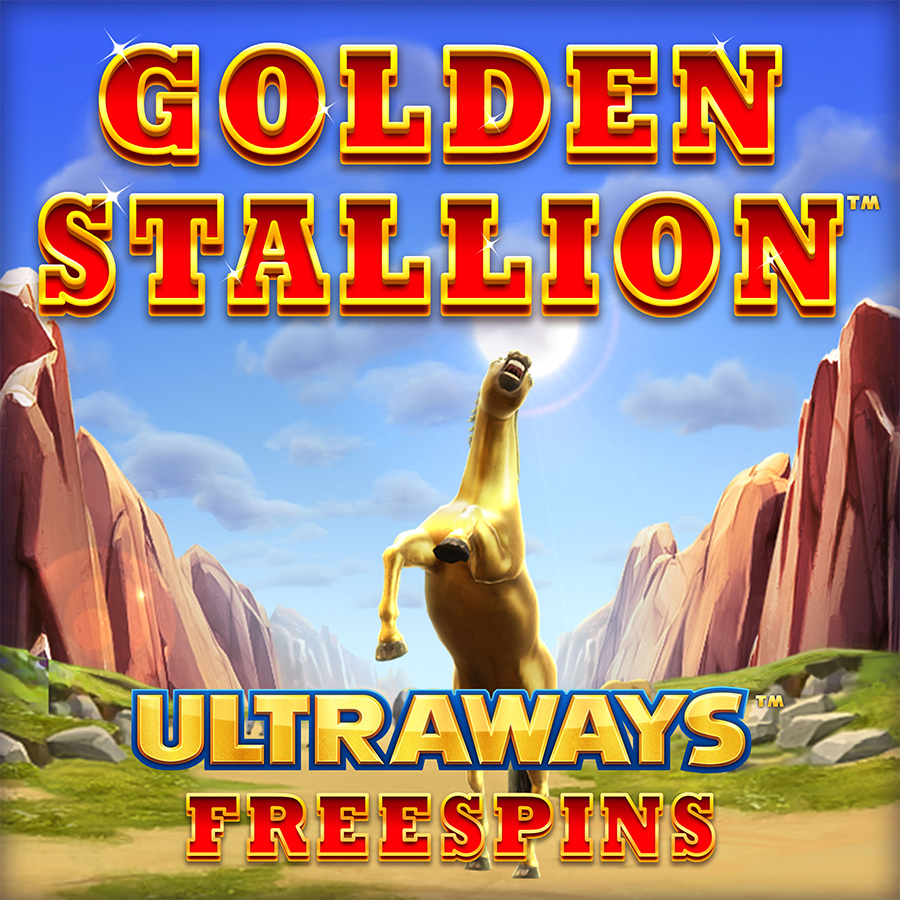 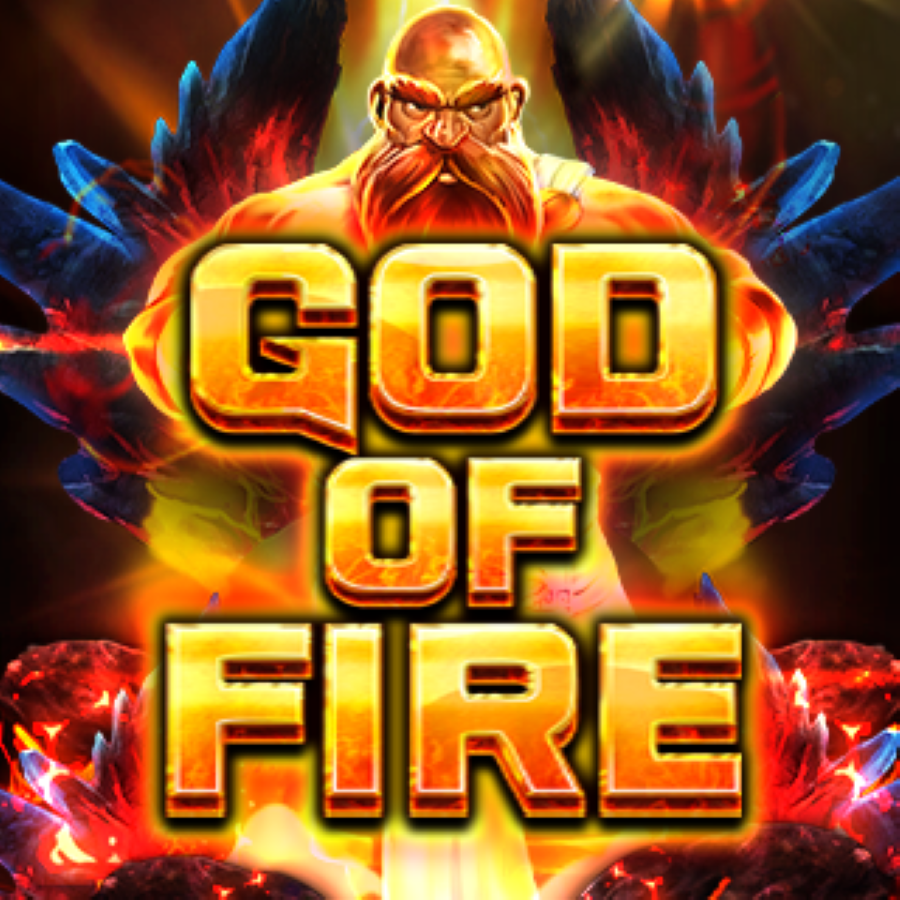 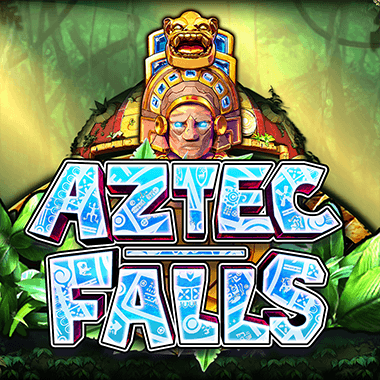 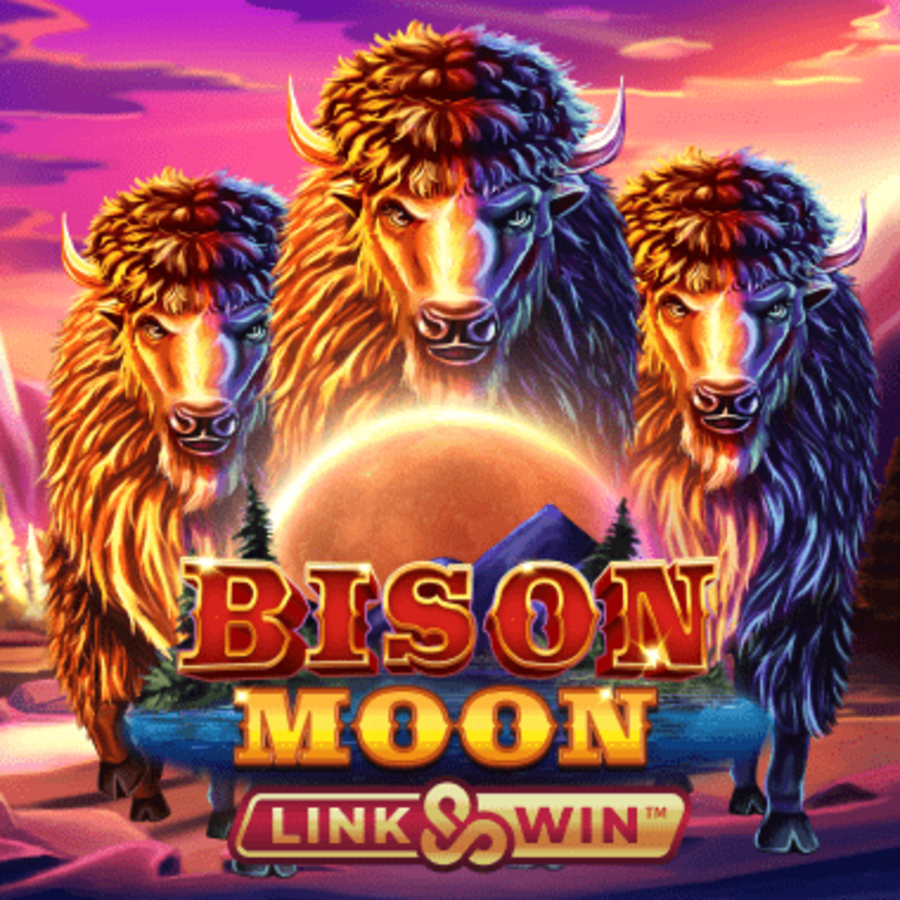 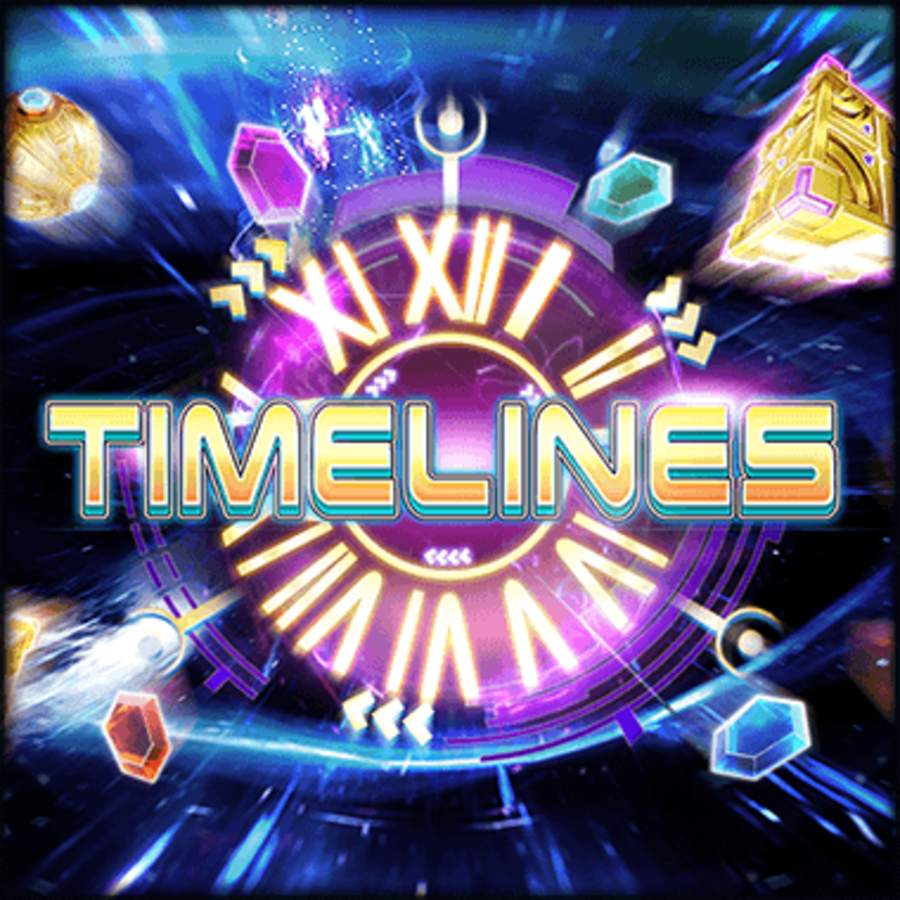