Playson is a Malta-based game developer that supplies certified and tested slots, table games, and video poker games to casinos all over the world. The company focuses on regulated markets, such as Italy, Spain, Sweden, and the United Kingdom, and has offices in Malta, Ukraine, the United Kingdom, and Greece. Playson’s most prominent partners include Nyx Gaming, iSoftBet, MediaTech, Every Matrix, and Kindred Group.

Playson is a privately-owned company and, as such, isn’t listed on any stock exchange. Thus, its financial information isn’t available to the public. Playson’s chief executives include Adam Daniel (Managing Director), Ivan Farrugia (Director), and Alex Ivshin (IT Director). The company is licensed to offer gambling products by the United Kingdom Gambling Commission, the Malta Gaming Authority, and the Romanian ONJN. It also holds a certificate issued by the Quinel testing lab.

Playson doesn’t develop its games with only one kind of hardware in mind. Instead, it creates omnichannel titles that are built from the ground up to be compatible with a wide range of modern platforms, from desktop computers and smartphones to traditional land-based slot cabinets. Playson’s products are easiest to find in Europe-centric casinos, such as Mr. Green.

Alice in Wonderslots – 5×4 reels, 20 paylines. This title is straightforward for a Playson slot. If you hit three or more Scatter symbols, you’re be awarded 20 Free Spins. If three Scatter symbols appear during this bonus, you receive 20 additional free games. In addition, if five Cheshire Cat Wilds spin onto the reels, you get a 9000-credit fixed jackpot.

Dracula’s Family – 5×3 reels, 15 paylines. This flagship Playson game comes with four flavors of Free Spins, which you can trigger by hitting three Dracula’s Family scatter symbols. The most interesting modifiers that can apply during the bonus round are Wild Whistle-Heads, which turn three reels into wilds whenever a Wild symbol appears on the last reel, and Delirious Reels, which enable satisfying win streaks by moving the symbols around whenever you hit a paying combination.

Double Joker Poker – this title allows you to experience video poker with a distinct steampunk twist. The game is played with a single 52-card deck with two Jokers tossed in for good measure. As far as the paytable is concerned, a Straight pays 3:1, a Flush pays 4:1, a Full House pays 5:1, and Four of a Kind pays 8:1. While this doesn’t sound all that impressive compared to a 9/6 video poker game, Double Joker Poker still comes with a 96.6% RTP and outclasses most of its competition in terms of production value.

Technical excellence and elegant designs aside, Playson is best known for its penchant for sophisticated feature rounds that sometimes feel almost like a fully realized game hidden within the main slot. For example, Down the Pub is normally played with a 5×3 reel setup, but once you trigger the Bonus Round, the machine loads up a 3×3 slot with more generous payouts.

In addition, many Playson games tend to offer free spins and multi-level jackpots. They are also easy to integrate into host tournaments and leaderboard-based promotions, which makes them popular among casino enthusiasts with a competitive streak.

Playson slots typically come with a Return to Player (RTP) of around 95%, which is average for modern games of this type. The variance, however, is typically fairly high because of the abundance of free spins, feature rounds, and other high-payout mechanics. Thus, Playson games can be more profitable to play than some of the more grind-heavy slots that theoretically give the house a lower edge.

Playson was officially founded in 2012. Initially, the company maintained a low profile as it spent two years developing its products, securing partnership deals with casino operators, and establishing ties with major gambling platforms. In 2014, Playson unveiled its first lineup of games during the ICE London Exhibition. Since then, the company has been present at many important casino trade shows, such as the iGaming Super Show, EiG, G2E Asia, and iGaming Summit SIGMA, cementing its reputation as a formidable software development company. 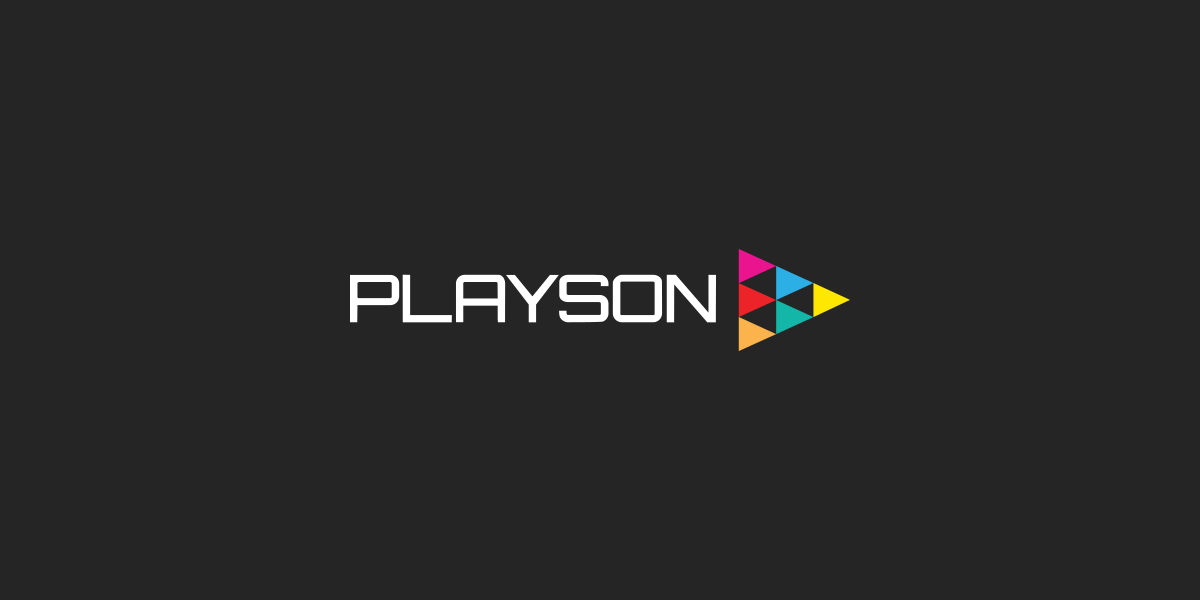 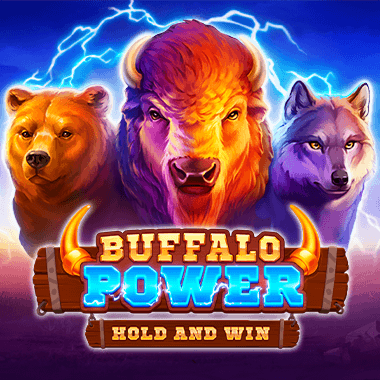 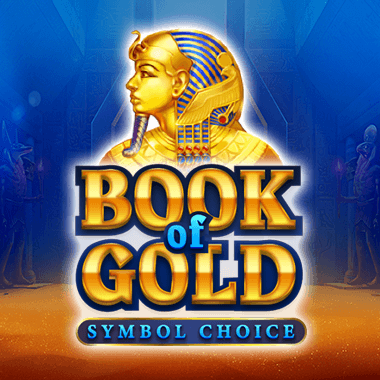 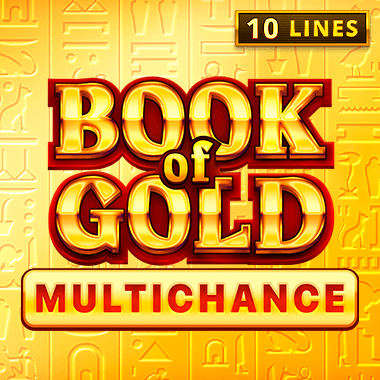 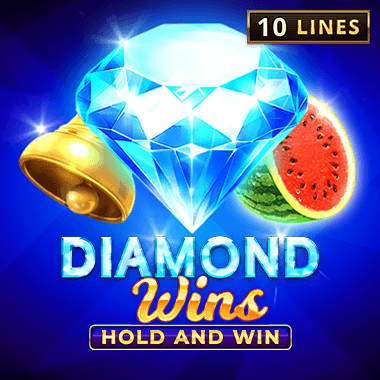 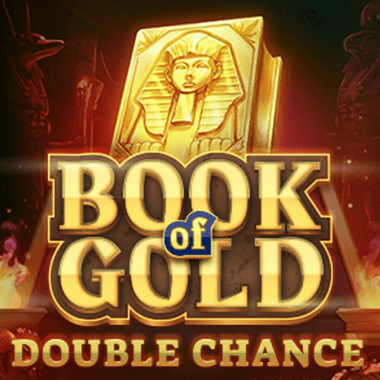 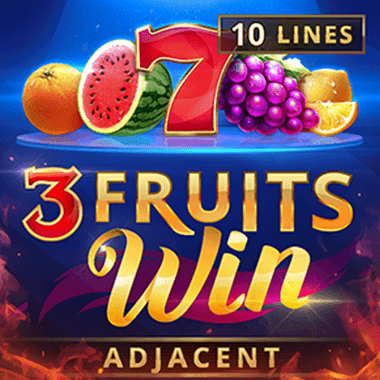 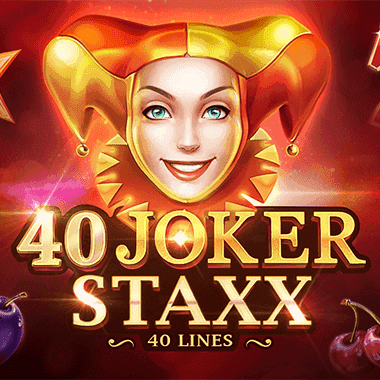 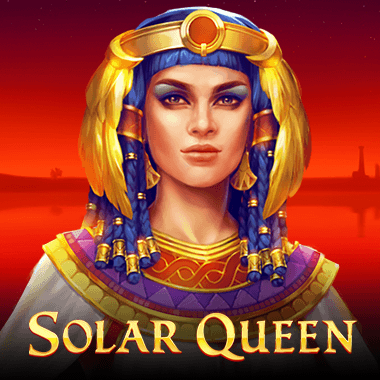 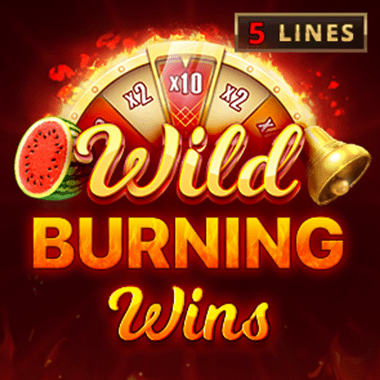 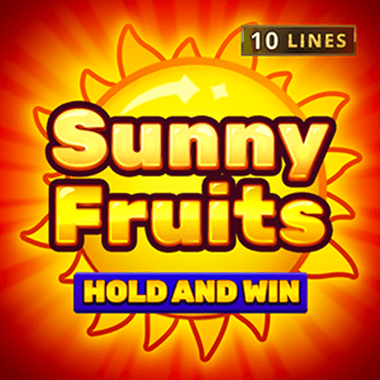