Quickspin is a Stockholm-based game developer that also maintains offices in Malta and Kiev. It strictly focuses on producing online slots.

This game provider previously operated as a completely independent studio. However, it now acts as a subsidiary of Playtech.

The latter is a public company that trades as “PTEC” on the London Stock Exchange. Playtech’s key executives include Mor Weizer (CEO), Andrew Smith (CFO), Shimon Akad (COO), Alan Jackson (board), John Jackson (board), and Ian Penrose (board).

Quickspin holds licensing in many jurisdictions, including the AAMS (Italy), the Isle of Man Gambling Supervision Commission, the Malta Gaming Authority, and the UK Gambling Commission.

This developer supplies casino slots to over 300 online casinos. Some of the casinos with Quickspin games are 888, Betsson, Casumo, Ladbrokes, LeoVegas, Mr Green, Rizk, and Vera&John.

This company only operates in regulated markets. Therefore, the typical Quickspin casino is reputable and holds licensing in one or more jurisdictions.

Quickspin launched in 2012 under the premise of creating quality slots that the founders wanted to play themselves. The founders didn’t need to wait long to achieve their goal.

Released in 2013, Big Bad Wolf quickly put Quickspin on the map. It features a unique method of winning symbols “blowing away” to allow new icons to take their places.

This developer continues churning out hits. Some of its most popular slots are Eastern Emeralds, Goldilocks and the Wild Bears, The Wild Chase, and Sticky Bandits.

Quickspin’s biggest talents include creating well-polished slots with unique angles. It takes a cliche theme, like the Three Little Pigs or Goldilocks, and turns it into something special.

This provider doesn’t reinvent the wheel with Eastern culture, fairytales, or leprechauns. It simply produces better games than the numerous other developers that tackle these common themes.

Quickspin’s main shortcoming is that it doesn’t offer enough high-volatility games with big-win potential. Most of its maximum payouts top out at 5,000x the stake or less.

This developer is also stuck on five-reel, 25-line slots. It rarely experiments with formats outside of traditional five-reel games.

Eastern Emeralds – Eastern Emeralds is a five-reel, 20-line slot that revolves around Chinese symbols of good fortune. With a maximum win worth 16,000x the stake, this slot is one of the few in Quickspin’s library that offers serious money.

Gold Lab – This five-reel, 25-line game takes players inside the lab of a scientist who’s obsessed with creating gold. Its features include beakers turning into wilds and free re-spins.

Hall of the Mountain King – Feels like a simple five-reel, 20-line slot at first. However, its abundance of features and well-designed symbols set it apart from the pack.

Achievements – The Achievements engine, which is connected to some slots, awards players Quickspin tokens for in-game achievements. Gamblers use these tokens to automatically trigger the bonus round (usually free spins).

Armed with just one developer and a small office, they released their first slot, Rapunzel’s Tower, in 2013. Quickspin launched its defining game, Big Bad Wolf, within the same year.

In 2015, the company formed a partnership with Relax Gaming. This deal allowed Quickspin to use Relax’s platform to reach more potential casino clients.

In 2016, Playtech purchased a controlling stake in Quickspin for €50 million. As part of the arrangement, Lindberg, Timmermans, and Westerland agreed to stay in their positions for a minimum of three years.

Despite being a subsidiary of Playtech, Quickspin continues to operate as an independent studio. It still features its own branding and gets credit for its hit games. 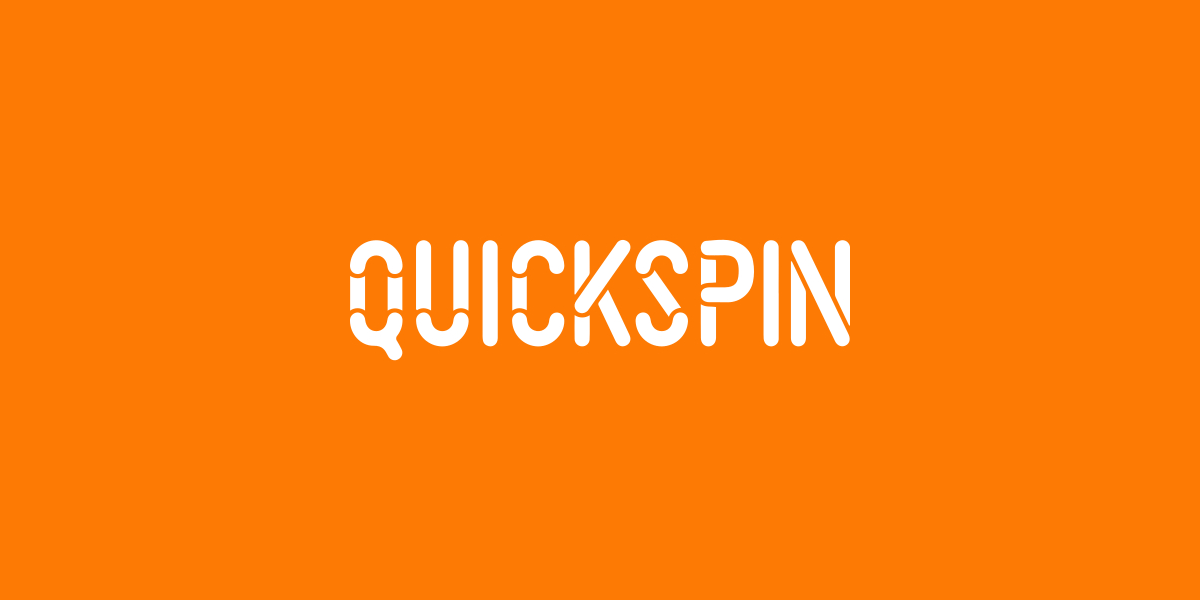 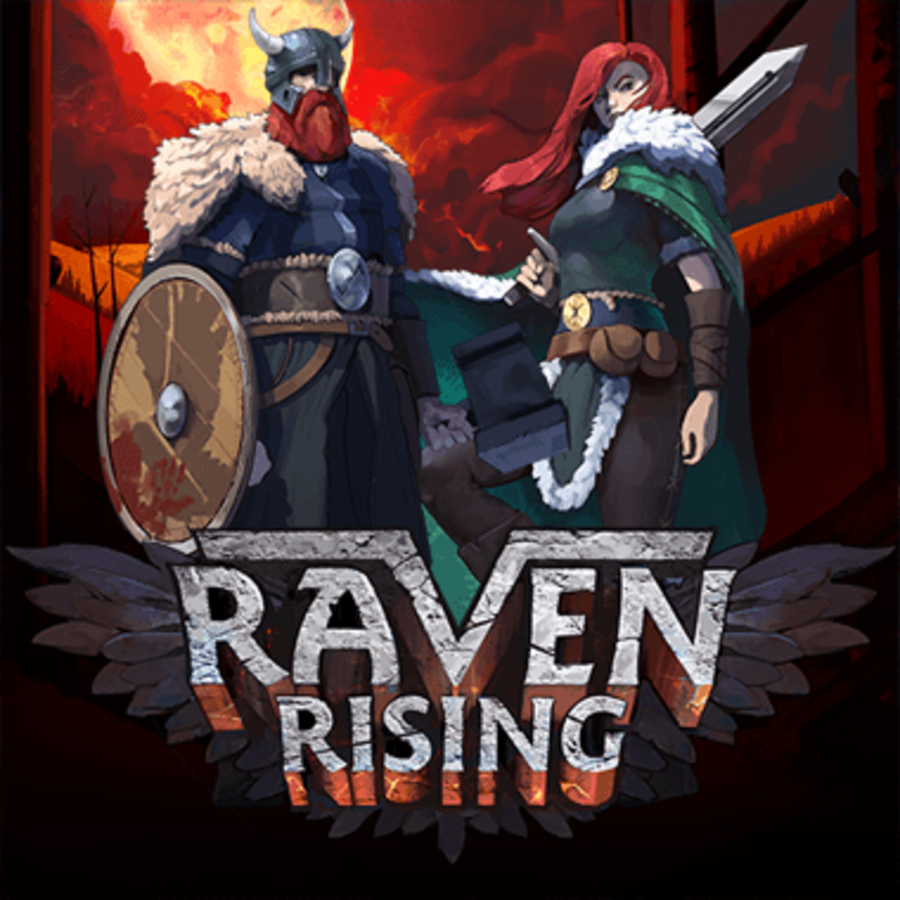 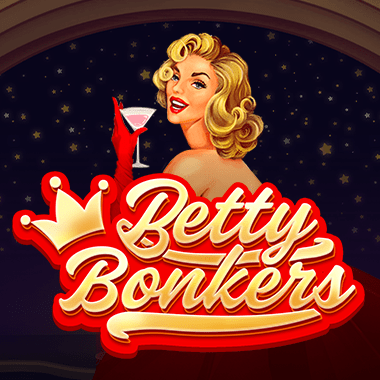 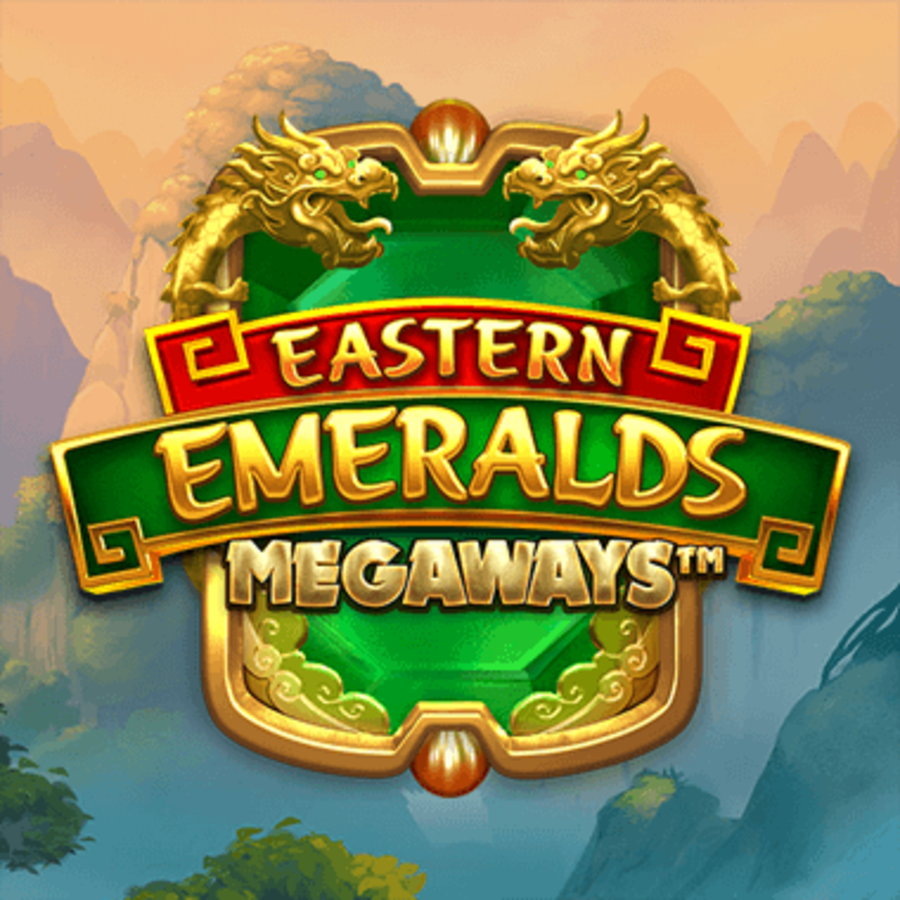 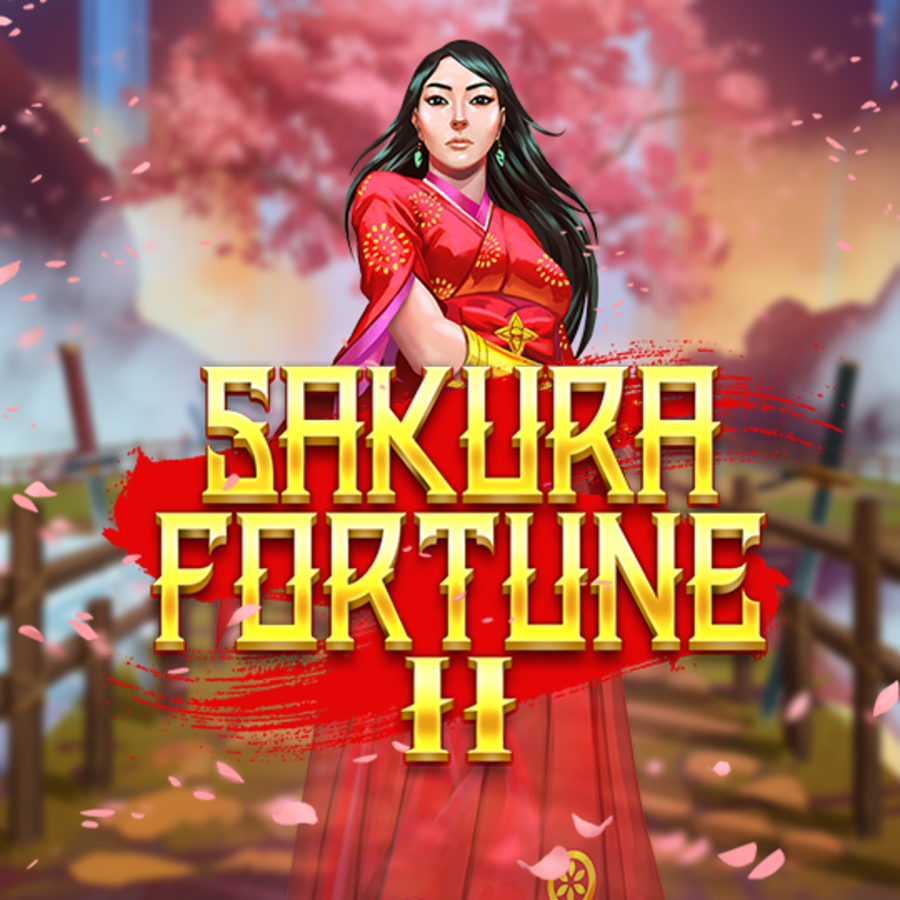 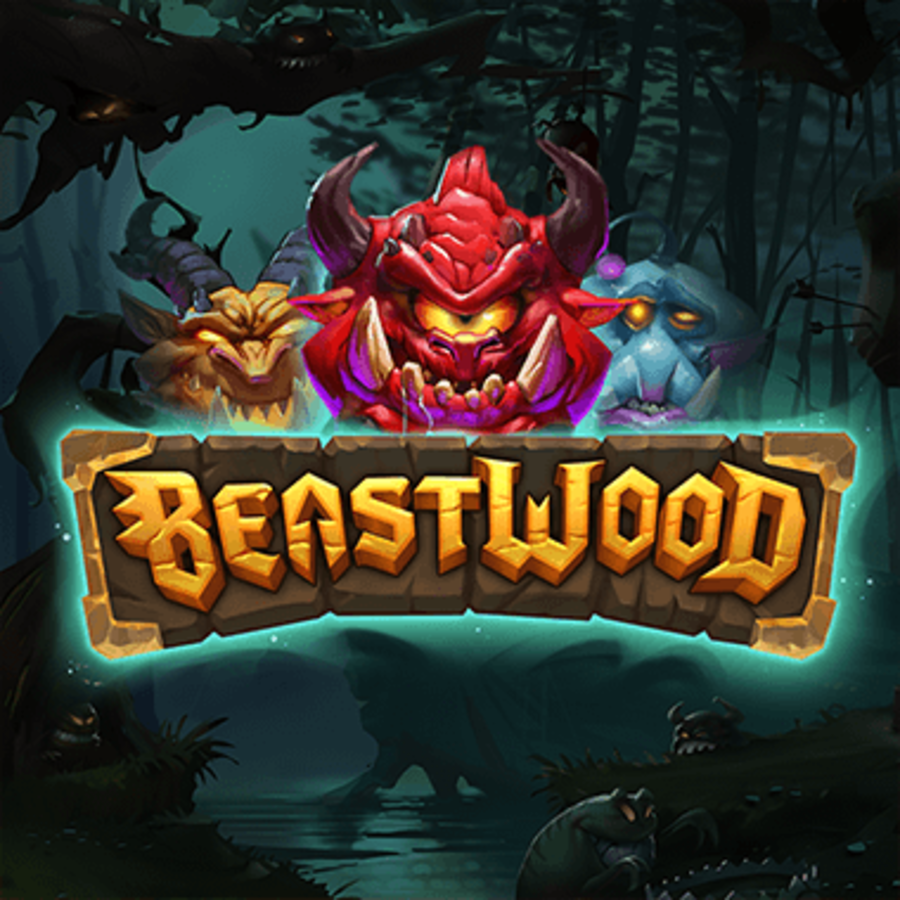 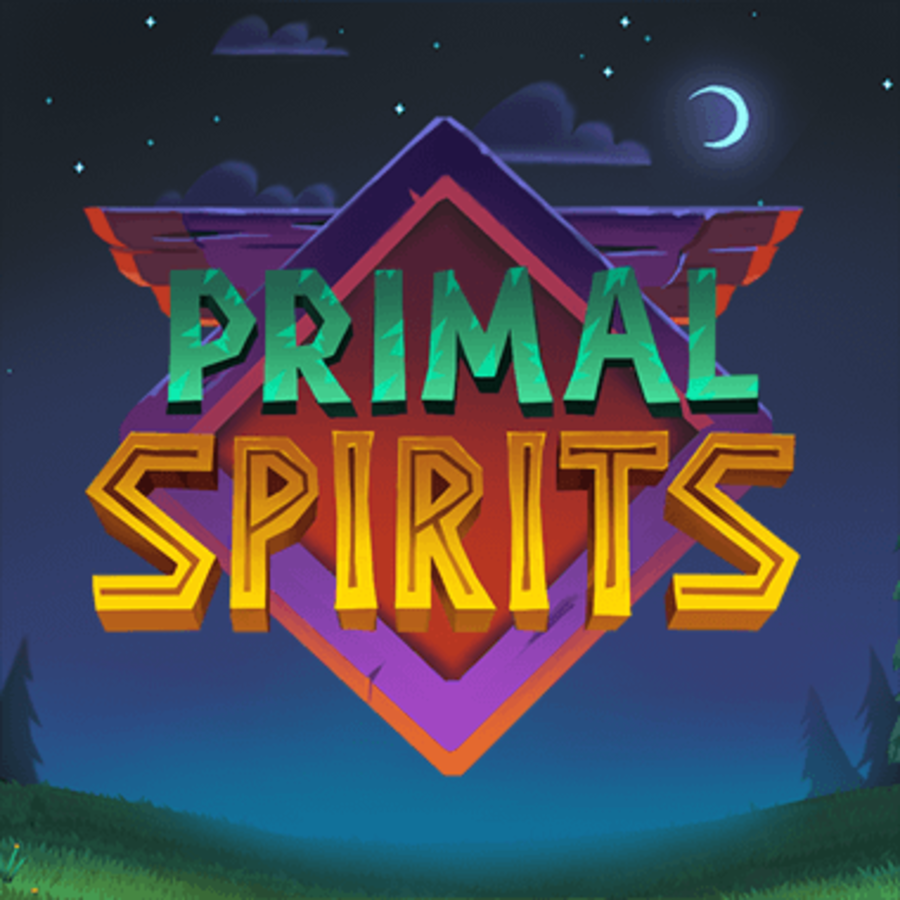 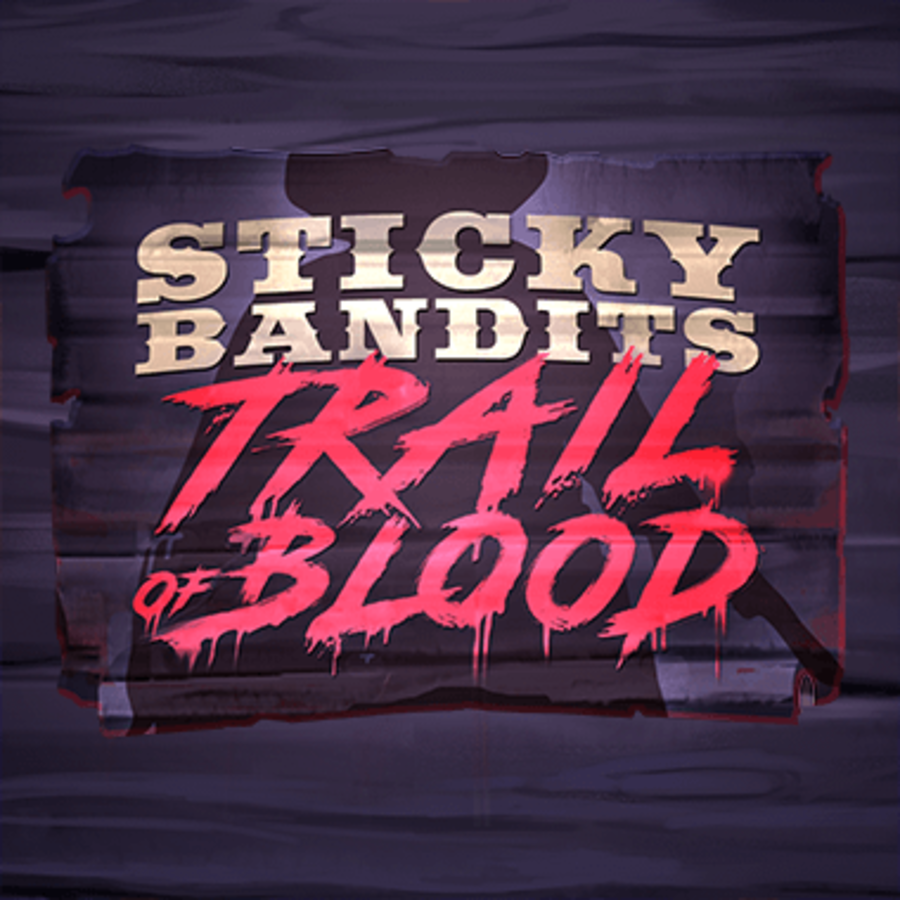 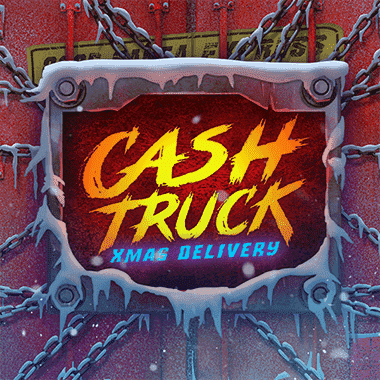 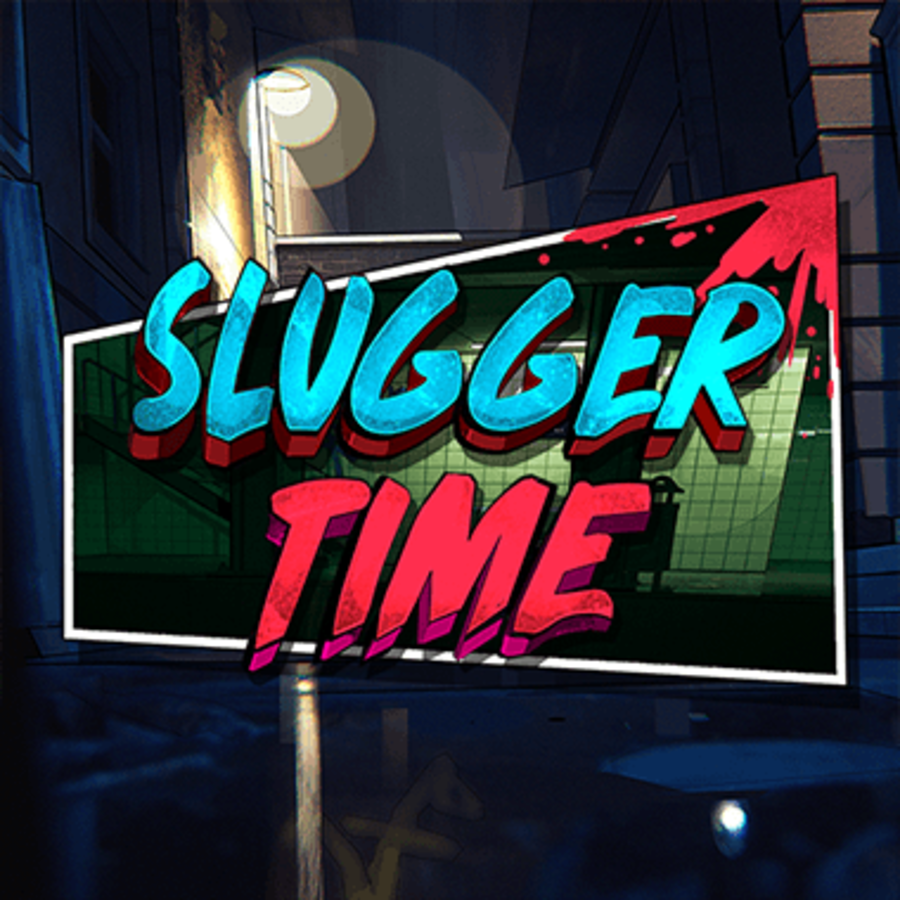 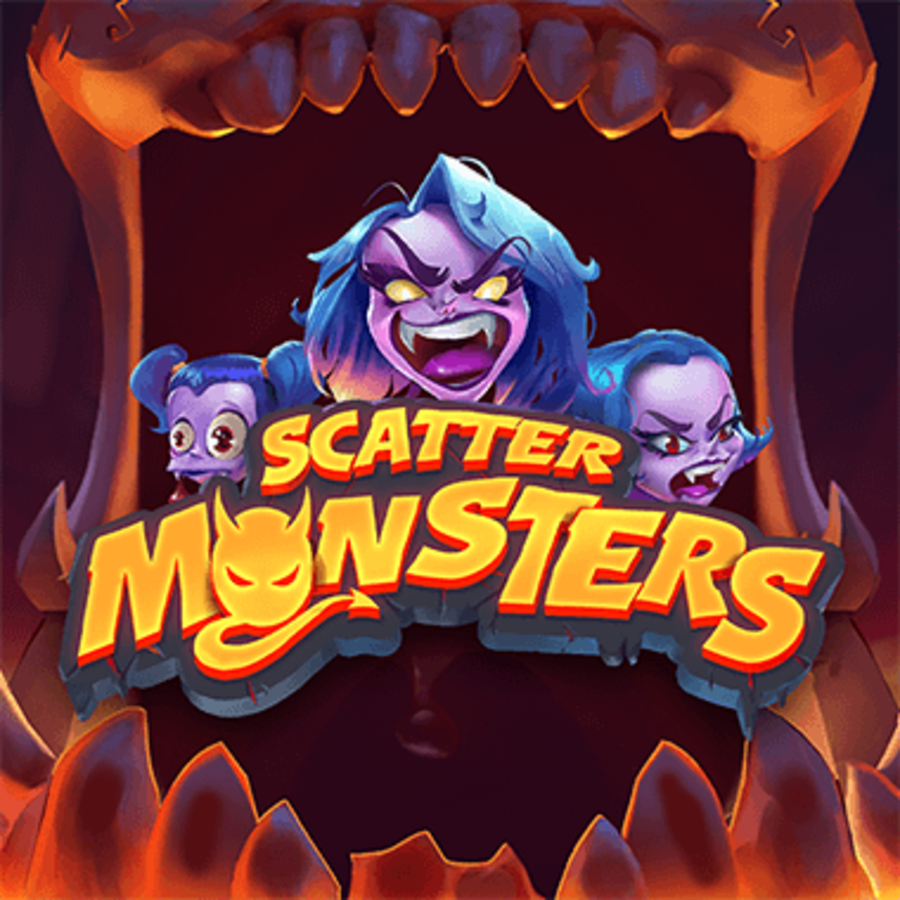