This is the SYNOT Games review page and as you already know, we here at online.casino want to offer you the best and the most thorough online casino experience possible, and this includes writing reviews about every casino game supplier you could possibly imagine. An article that contains all the best SYNOT Games casinos is, of course, par for the course.

Although SYNOTGames might not be the most well-known name in the global online casino sphere, there is no denying that this company has more than earned its stripes. In fact, SYNOT Games has been in operation ever since 1992, which makes it one of the most accomplished and long-tenured gaming companies active today.

Since the Summer of 2020, SYNOTGames has been collaborating with the more universally known Relax Gaming. Below, you will find plenty more information about the best SYNOT Games online casinos and products!

On the official SYNOT Games website, you will find out that thus far, this online casino company has developed more than 90 games in its 30 years in operation. While this is not necessarily a huge number when compared to some of the more active companies with their hundreds of titles, it is still quite a feat. After all, SYNOT Games actually originally started with local lottery-based games before it ever ventured online.

In general, even the best slots are quite simplistic in nature. These games are mostly favoured by those who are fine with not thinking too much when they play and just want to surrender themselves to an entertaining gambling experience. Thus, one could argue that SYNOT Games online slots would be a great fit for any reputable brick-and-mortar casino establishment as well.

Most of the best SYNOT Games slot sites tend to offer games that deliver mid-level volatility and jackpots that rise up to around 500x or 1000x. While this may be less than some competitors with their huge megaways payouts and the like, SYNOTGames jackpots should at least be easier to win, which also makes for more forgiving gameplay.

On the visual side of things, the best SYNOTGames slots are quite slick and have a nice flow to them. Just do not expect anything too deep here in regards to things like story/lore or bonus features.

81 Joker Fruits — 4×3 reels, 81 paylines. Released in September 2022, 81 Joker Fruits was one of the newest SYNOT Games slots at the time of writing this review. In a sense, you could also argue that this slot pretty much encapsulates everything that SYNOT Games is all about.

81 Joker Fruits is a super-simple, 4×3-reel game with all the usual symbols that you would expect to see in a classic one-armed bandit. While there are not that many features here, SYNOT Games has managed to sneak in things like extra multipliers and even a golden line that awards sporadic free spins here and there.

Book of Secrets — 6×3 reels, 10 paylines. Released in December 2020, Book of Secrets is one the most volatile SYNOT Games ever made. One of the obvious reasons for this is the huge 10 000x max win.

If you have ever played games like Book of Ra by Novomatic, Book of Dead by Play’n GO, or any other book of-game for that matter, you will instantly be familiar with Book of Secrets. Considered to be one of the best SYNOTGames casino slots ever created, this game has all the bells and whistles you would expect from a Book of-game, including scatter wilds and expanding symbols.

Mirror Shield — 5×3 reels, 10 paylines. Launched in June 2018, Mirror Shield is a decent knight-themed slot with surprisingly flashy visuals. Whenever you score a win, you will see all sorts of nice effects on your screen, making you feel like you truly did something right.

Do not let the knight theme fool you, however. At its core, Mirror Shield is basically just another Book of-game with knight shields functioning as wild scatters this time around. Perhaps ahead of its time, though, the free spins mode here can sometimes give you multiple expanding symbols instead of just one.

SYNOT Games was founded in 1992 in the Czech Republic. As previously noted, the company first started as a lottery game specialist in the Czechian market.

Nowadays, SYNOTGames is deeply entrenched in several parts of the igaming community. Again, according to its website, the so-called SYNOT Group is an international, respected structure of companies operating in 30+ countries with approximately 3000 people under its payroll. What is more, the actual SYNOT Games development team is said to employ more than 140 gaming experts.

Seeing that nowadays cooperates with the likes of Relax Gaming, we can only assume that this company’s star is currently on the rise. For the best SYNOT Games casinos, be sure to check our associated list! 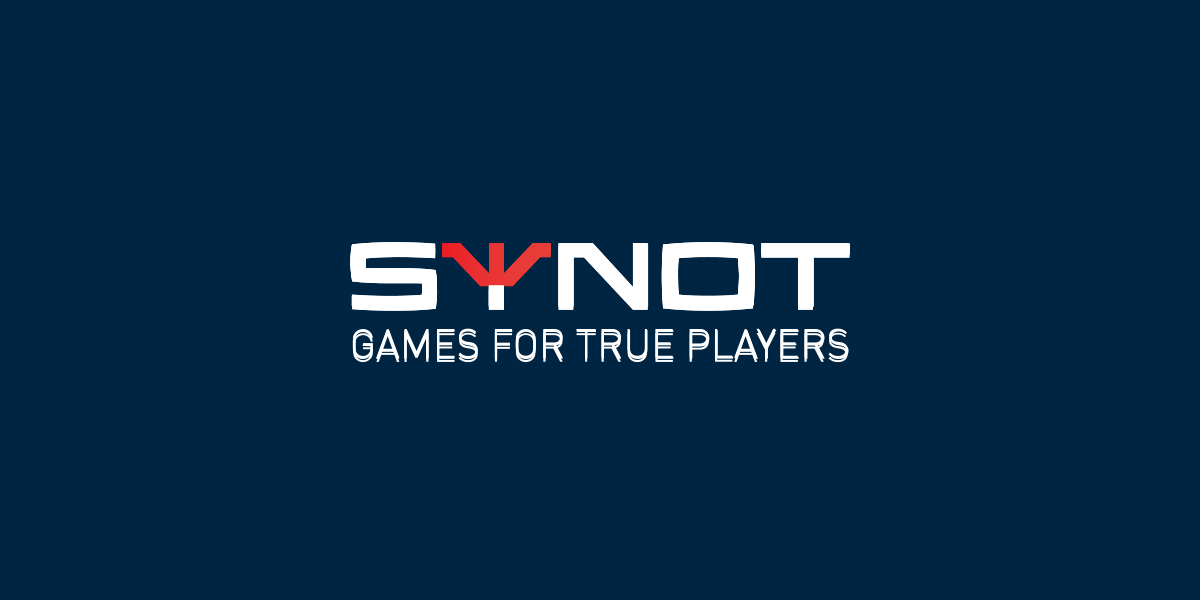