This developer supplies games to over 400 online casinos. Some of the casinos with Play’n GO games are Betsafe, Cashmio, Sportingbet, Thrills, VideoSlots, and Yeti.

Play’N Go sticks to serving regulated markets. That said, the typical Play’n GO casino carries a solid reputation and holds licensing in one or more jurisdictions.

Launched in 1997, Play’n GO boasts a lengthy gaming history. In many respects, though, this developer seems to just be getting started.

It operated as a third-party developer until 2005. Even as an independent producer, Play’n GO stayed in the shadows of more prominent providers, such as Microgaming and NetEnt.

However, it has gained plenty of fame in its own right in recent years. This developer lays claim to some of gaming’s bigger hits, like Book of Dead, Dawn of Egypt, Fire Joker, Hugo, Moon Princess, Troll Hunters, and Wild Blood.

Play’n GO’s recent prominence is largely due to its visual prowess and willingness to take chances. Regarding the former, most of its games boast top-quality graphics and animations.

Play’n GO is not without controversy, though. Many reviews and forum users claim that Book of Dead is a ripoff of Novomatic’s Book of Ra.

Beyond this instance, Play’n GO’s history proves that it’s more than capable of developing original themes on its own.

Book of Dead – Play’n GO took heat for releasing a game that appears very similar to Book of Ra. Nevertheless, Book of Dead features its own merits with excellent graphics, an entertaining Egyptian theme, and a top prize worth 250,000 credits.

Fire Joker – This three-reel, five-line slot looks like a basic game at first. However, Fire Joker stands out due to its features, including Respin of Fire (second chance on losing spins) and a bonus wheel.

Hugo – Based on the Danish cartoon character Hugo the Troll, this five-reel, ten-line game perfectly represents the cartoons. Its features include wild multipliers, free spins, and a second-screen bonus round.

Moon Princess – Moon Princess is an anime-themed game that plays out on a 5×5 grid. The three princesses, Moon, Star, and Storm, each offer a special feature.

Rich Wilde and the Tome of Madness – Like Book of Dead, Tome of Madness is part of the Rich Wilde slots series. This 5×5 grid game takes Wilde into a haunted cathedral in search of multiplier wilds, Mega Wilds (moves down the grid), and unique bonuses.

Troll Hunters – Another 5×5 grid slot, Troller Hunters follows three Norse warriors in their quest to slay an evil troll. It offers a detailed Scandanavian landscape and free spins when players spell B-O-N-U-S on the grid.

Johan Törnqvist co-founded Play’n GO in 1997. Törnqvist, who remains the company’s CEO today, is the only publicly available founder.

Play’n GO provided slots to larger developers, such as NetEnt, in its early days. In 2005, it began publishing games under its own brand.

It enjoyed moderate success as an independent publisher. However, Play’n GO experienced its first big break upon releasing Book of Dead in 2016.

This game introduced the iconic character Rich Wilde and spawned a series. It also remains one of the most-popular Egyptian-themed slots ever.

Play’n GO consistently releases some of the most-played and best-publicized slots every year. 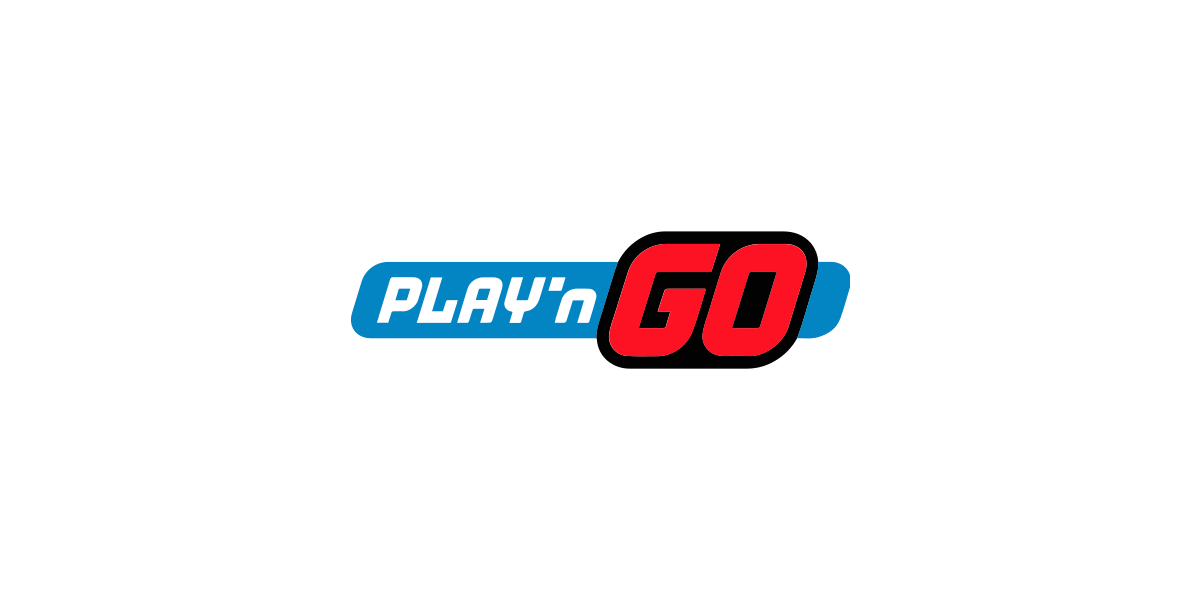 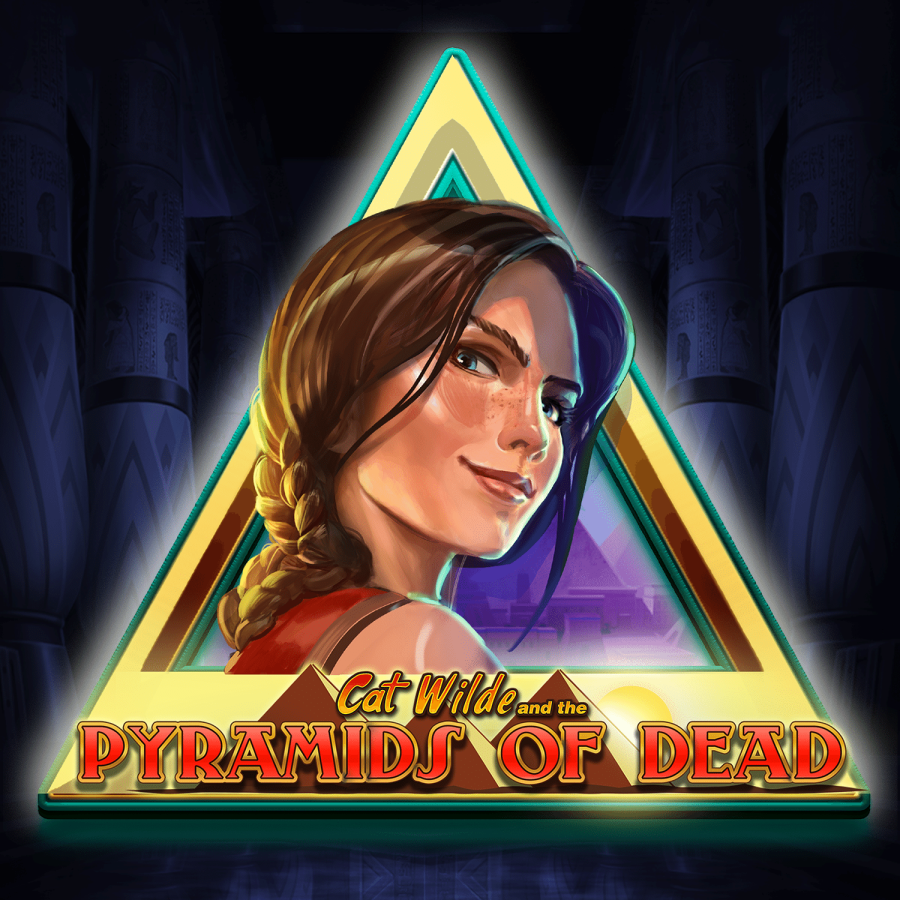 Cat Wilde and the Pyramids of Dead 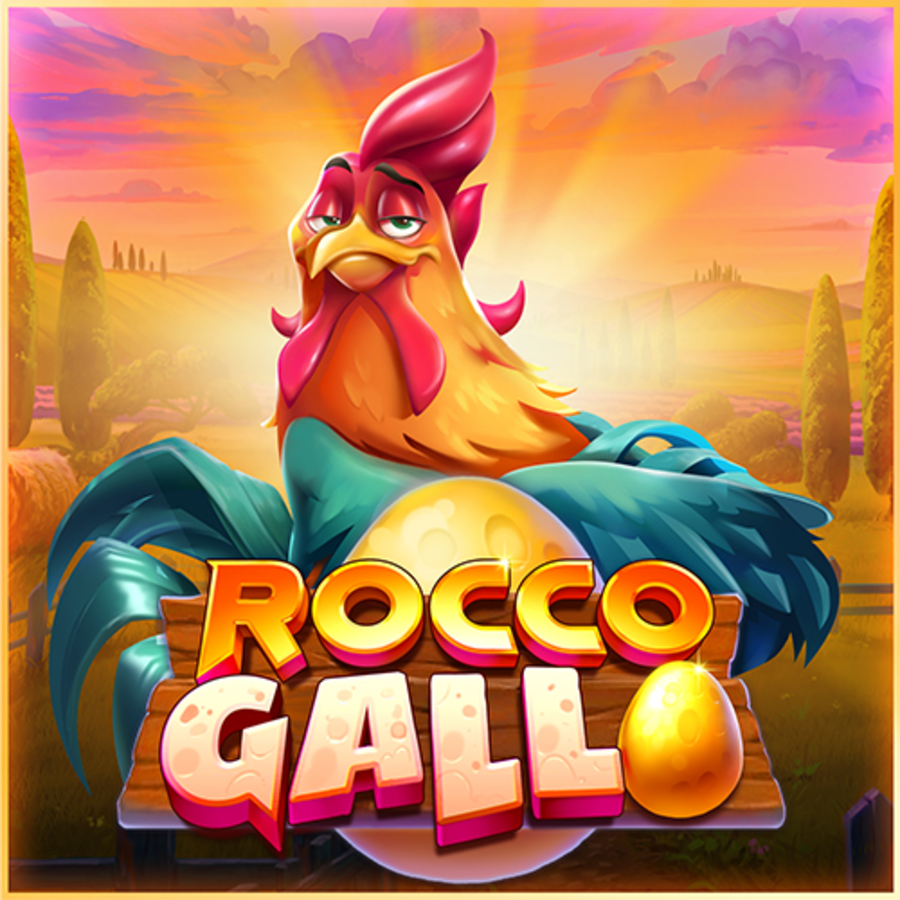 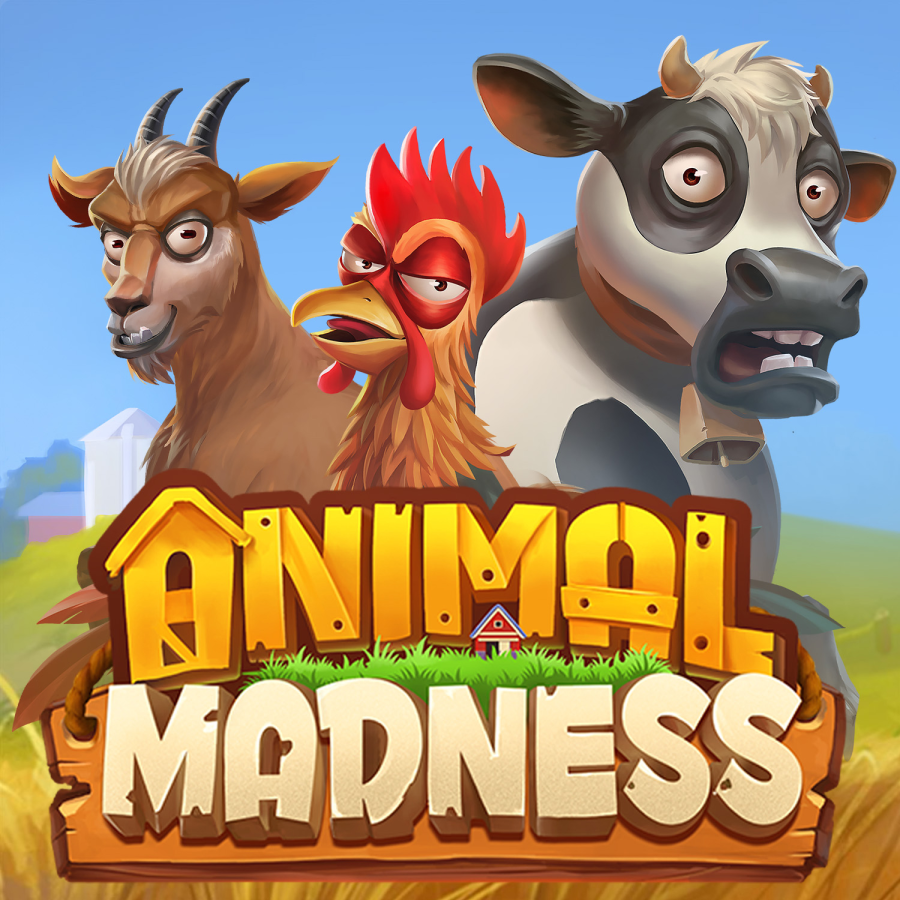 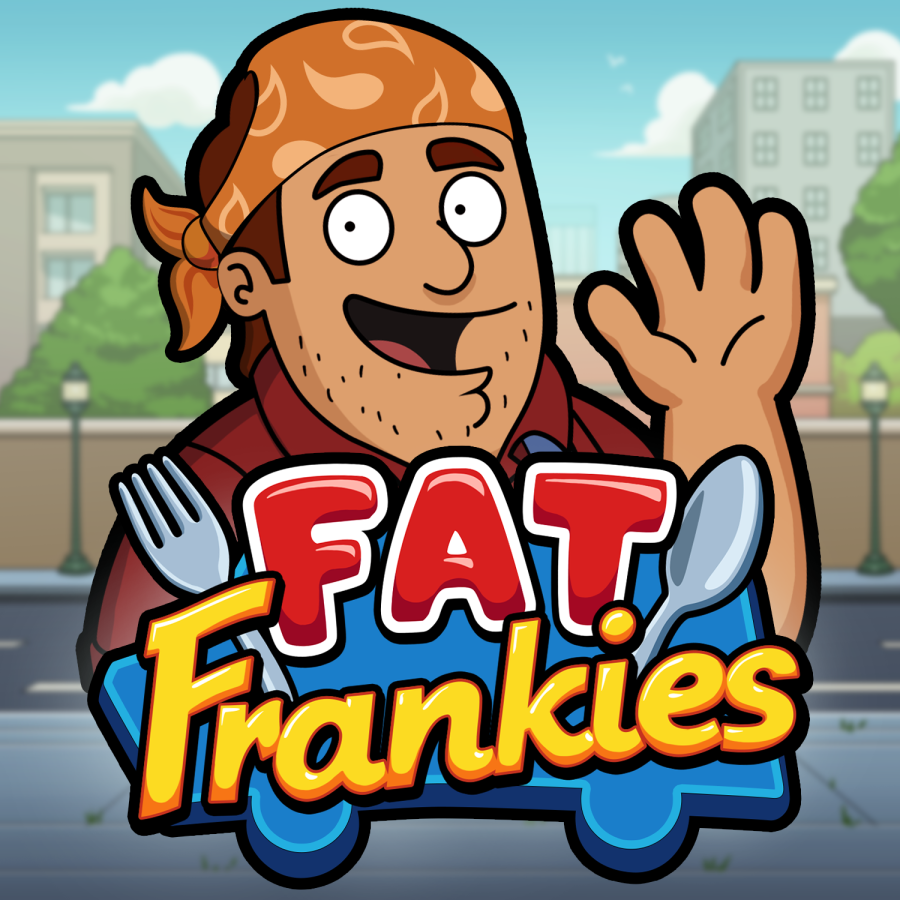 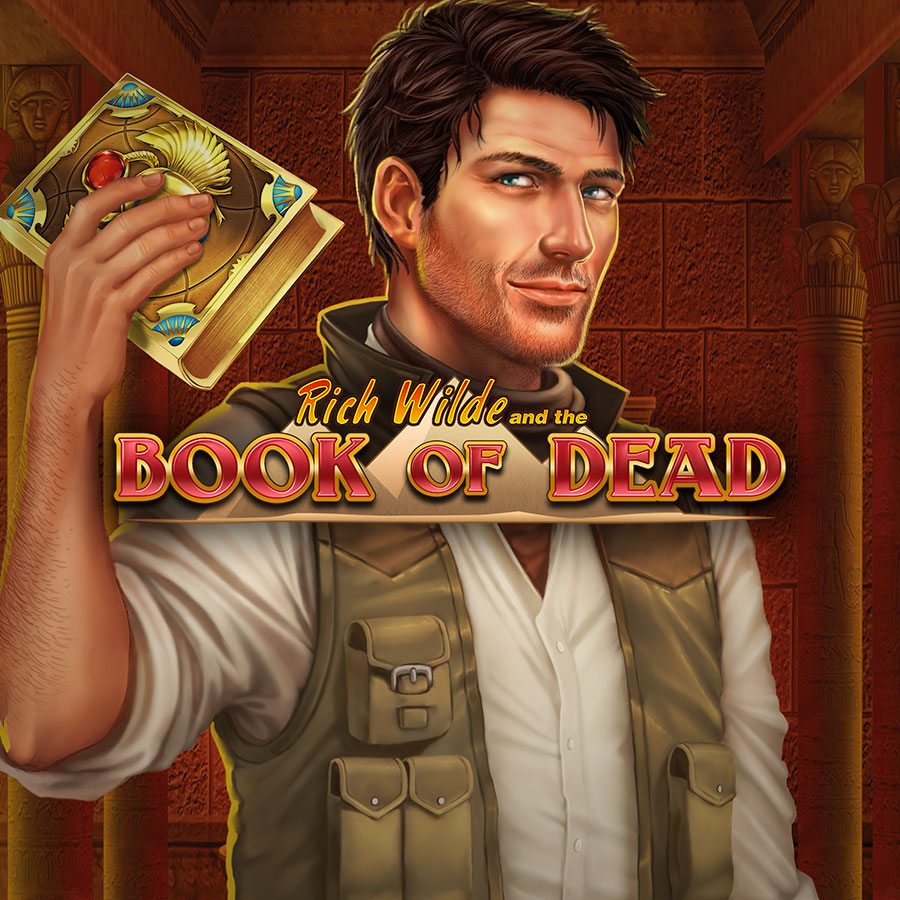 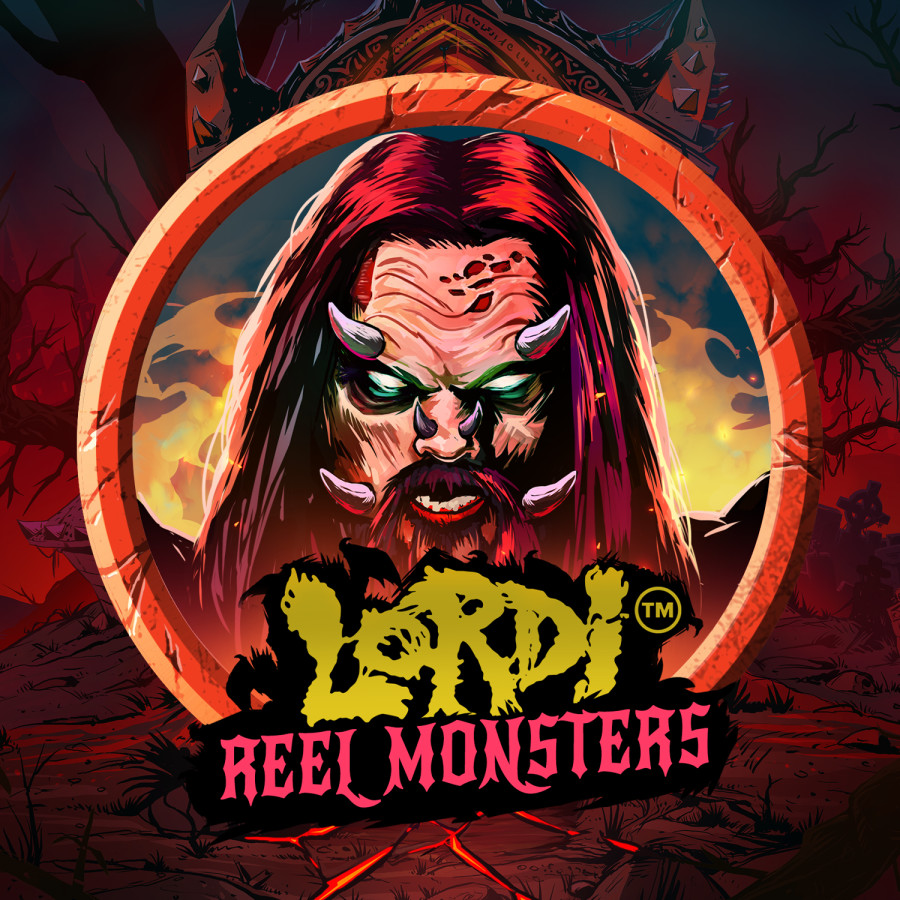 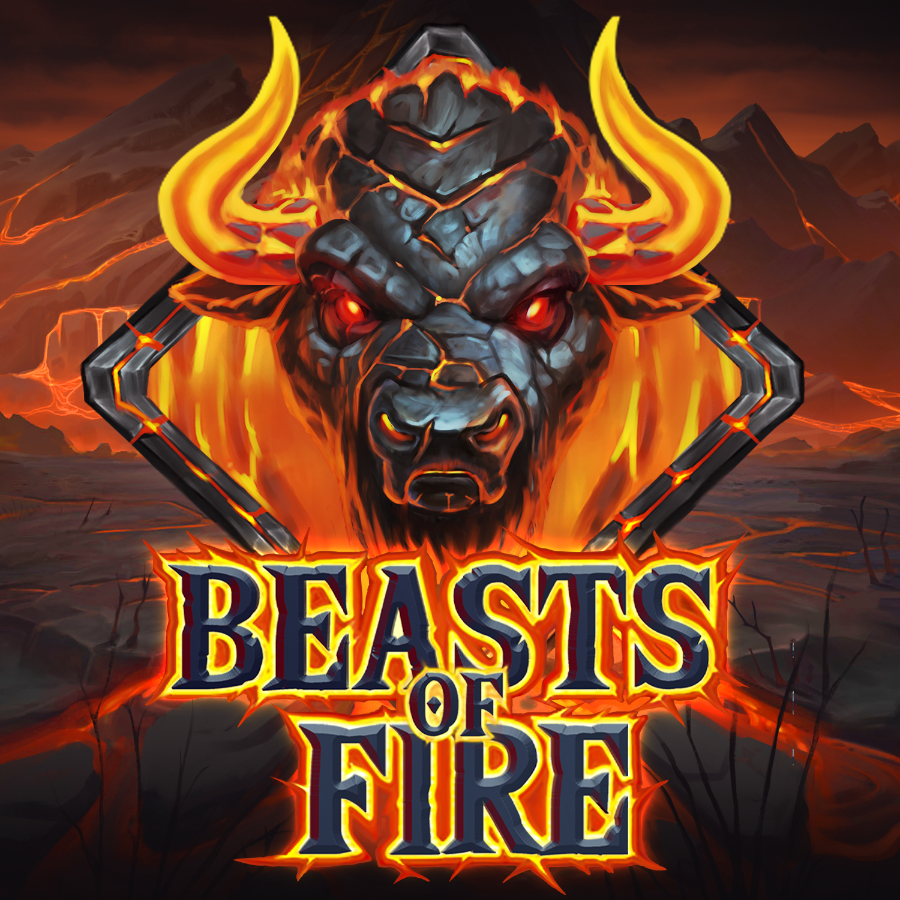 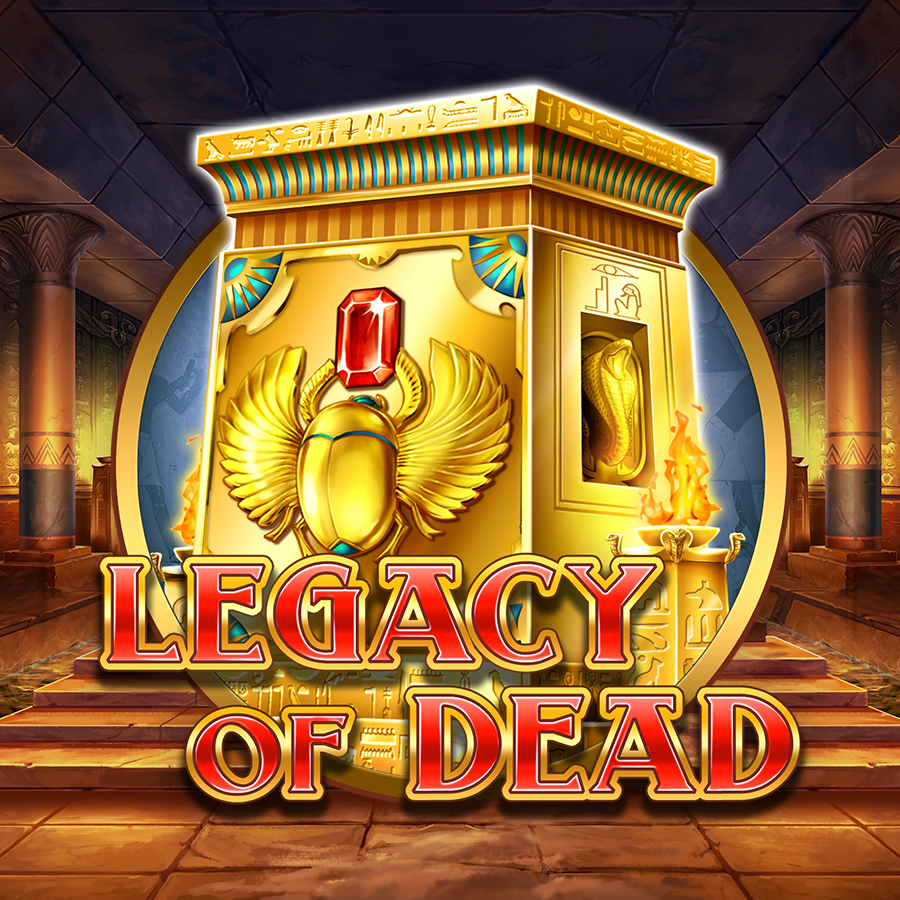 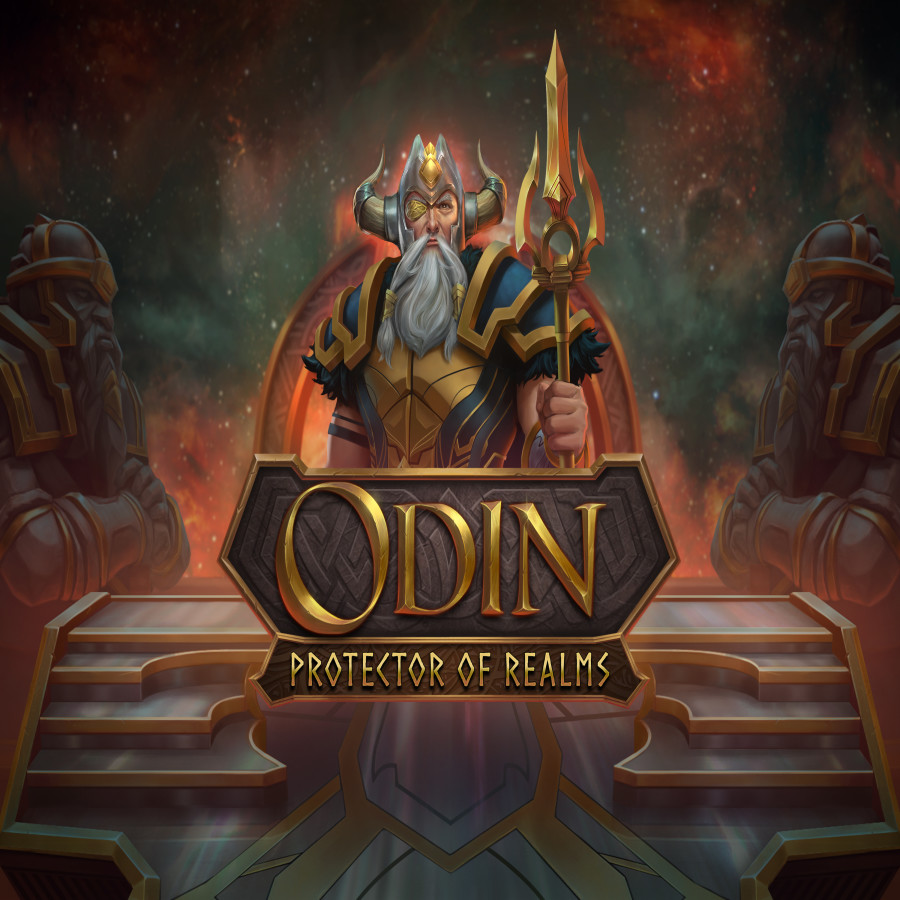 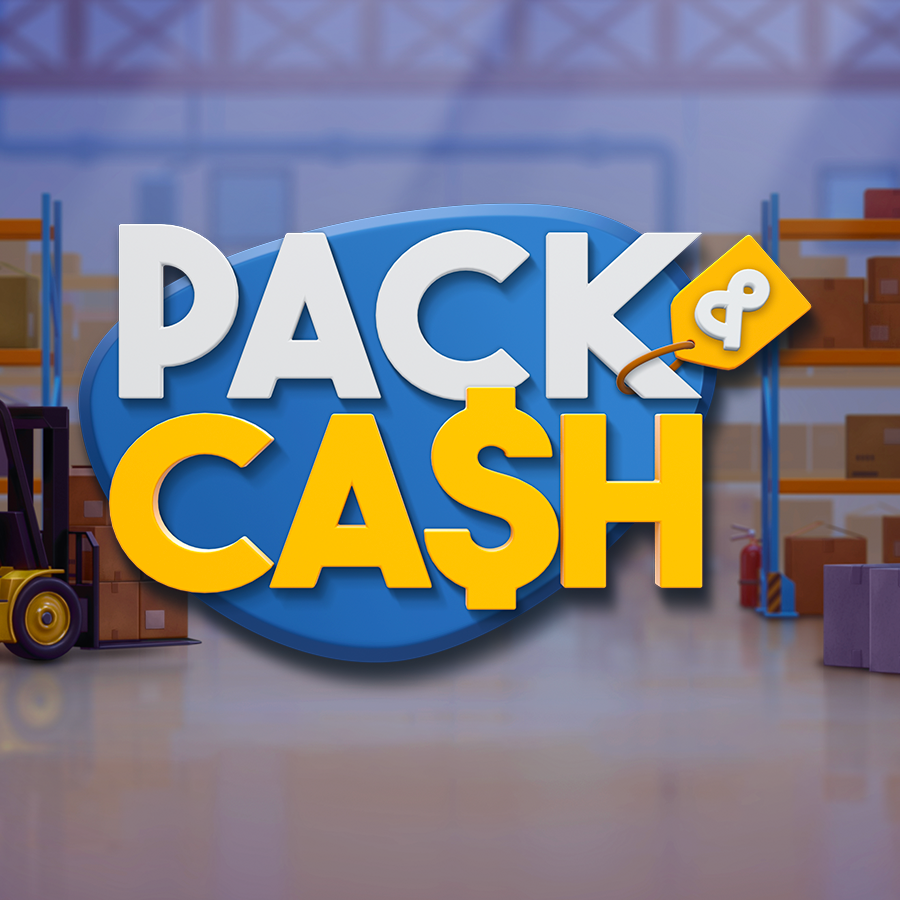