Tom Horn Gaming is an omnichannel gambling software developer and live dealer studio operator with an extensive portfolio of cross-platform casino games. The company operates under licenses issued by the Malta Gaming Commission and the United Kingdom Gambling Commission. It is headquartered in Malta, with additional offices located in Slovakia and Ukraine. Tom Horn games are certified to be completely random and fair by iTech Labs and Gaming Laboratories International.

Tom Horn Gaming’s current portfolio consists of 64 slots, four table games, 12 video poker games, and five keno variants. Twenty four of those games are mobile-friendly and playable on the go. This doesn’t include legacy titles, which are now considered obsolete.

Contemporary Tom Horn games are HTML5-based, which makes them compatible with a wide range of desktop computers and mobile devices. Tom Horn Gaming is a true omnichannel supplier – the company’s products are also available to land-based casinos.

Tom Horn Gaming slots cover various themes with visual styles ranging from cartoonish to photo-realistic. What all these slots have in common is technical excellence, which is evident even in the company’s vintage-themed games that utilize old-school fruit machine symbol designs.

243 Crystal Fruits – 5×3 reels, five paylines. This slot plays like a modernized slot machine until the Wild symbol lands on reel 2, 3, 4, or 5 and forms a winning combination, activating the 243 Respin Feature. In this mode, the player has 243 ways to win, and the winning symbols explode, leaving space for additional re-spins with a higher payout multiplier. These re-spins continue until the reels go dry or the player reaches a 5x multiplier.

Geisha’s Fan – 5×3 reels, nine paylines. The eponymous Geisha’s Fan counts both as a Wild and a Scatter symbol here. Whenever three or more Fans appear anywhere on the reels, they launch ten Free Spins with an expanding Umbrella symbol that appears exclusively during this feature. The game also features a mathematically fair Gamble feature that gives the player an opportunity to double any win.

Monster Madness – 3×3 reels, eight paylines. This cute little slot offers Super Wilds that appear on the reels whenever you land three Scatter symbols, triggering the Free Spins feature. Forming a winning combination with one of these Wilds can double or quadruple your payout. Despite the simple mechanics and small gameboard, Monster Madness is a medium variance slot that doesn’t subject you to prolonged losing streaks.

From a player standpoint, Tom Horn products are exceptionally well-crafted games that don’t take too many risks. High-fidelity graphics, clean audio, and smooth gameplay make for a pleasing casino experience, but with so many great developers around, this is no longer enough to gain widespread applause.

The secret behind Tom Horn Gaming’s success is that their entire portfolio is easy to integrate into existing casinos regardless of their primary language and currency or the casino platform that they’re based on. What’s more, the company offers a comprehensive casino software suite that can be used to create a new site.

Tom Horn slots carry an above-average RTP ratio – which usually falls within the 95-97% range –  and medium volatility. This makes them safe to play for recreational gamblers while simultaneously providing profit-seeking casino enthusiasts with plenty of opportunities to chase big payouts. Video poker games give the house an even lower edge as long as the player follows proper strategy, which makes them an excellent choice for seasoned casino veterans.

Tom Horn Gaming was founded in 2008 as a subsidiary of MeraCrest and was initially called Tom Horn Enterprise. From the get-go, it was conceived as a multinational business – the company’s headquarters and technical team were set up in Malta, while the game production took place in Ukraine and Slovakia. Initially, Tom Horn Gaming operated exclusively under a Malta Gaming Commission license and produced Flash-based casino products.

Over the years, Tom Horn Gaming expanded its operations to cover live casino services, odds services for sports betting, and land-based casino services. It also broadened its reach by signing new partnership deals and applying for more licenses. In 2016, Tom Horn became the first casino provider to be certified by the Lithuanian Gaming Control Authority, and in 2017, the company obtained a United Kingdom Gambling Commission license. In 2019, Tom Horn products became available in Portugal and Sweden. Tom Horn games are hugely popular among players on New Zealand online casinos. 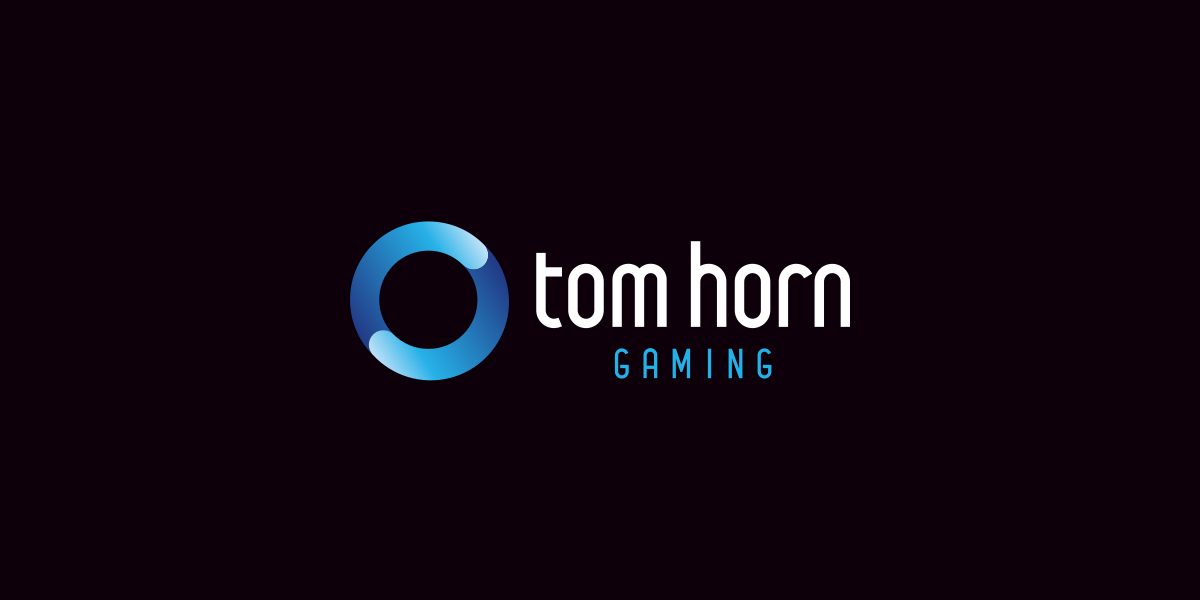