+ Write a comment
Expert review by Jouni
6 months ago

TrueFortune Casino was launched at the tail-end of 2019 by HD Trading. Depending on where you are located, you can expect to get a first deposit bonus of up to 555%! You might want to hold onto your horses, though, as there are definitely some severe safety concerns associated with this casino.

My TrueFortune Casino review bares it all!

Looks and feel of TrueFortune Casino

Everyone loves money. Let me be clear, there is no single human being out there who would not want to have at least a little bit more money than they do right now. Even monks and the like, who have decided to renounce most of their wealth would probably welcome getting a boatload of money so that they could use it to fund and support the things that they deem worthy. TrueFortune Casino, too, seemingly understands the value of, well, fortune.

The main colour at TrueFortune is black, and all the white and teal texts here give the casino an overall mysterious look.

Today’s casino bonuses can sometimes help you a lot on your quest to win tons of money. Not every welcome offer out there is truly worth your while, though, so it is always a good idea to read some more details about them. In my reviews, my goal is to arm you with all the most relevant information that will help you on your journey.

Here is what the TrueFortune Casino welcome offer looks like:

Interestingly, when you click around the site, there is also a mention of the following two bonuses:

To be honest, I am not entirely sure whether the 200% bonus or the 333% bonus is what is in store for new players, but I believe it depends largely on where you are located. TrueFortune is available for many worldwide markets, which means that you should go look for yourself what is available for your specifically.

Generally speaking, the wagering requirements for TrueFortune Casino seemed to be 35 x for both your bonus and your deposit. While these are just about in line with industry standards, high bonus percentages will quickly raise your wagering requirements pretty high up as you may be playing with an unusually high bankroll.

The vast majority of the European online casinos that I have reviewed on this website feature online casino slots from several European game studios. This is because most of them have been geared toward European audiences. However, TrueFortune Casino is a bit of a different type of cat.

TrueFortune Casino only has games from Rival Gaming. Established in 2006, this company started as a Canadian enterprise but is nowadays headquartered in the United States. In my book, despite Rival Gaming’s long tenure in the business, they have never been one of the best game providers out there. This is largely subjective, of course, but I do not think its games are as visually impactful as those of, say, NetEnt, Play’n GO or Quickspin.

Live casino gaming also exists at TrueFortune, but again it is Rival Gaming that is responsible for all the festivities.

According to the TrueFortune Casino footer, operations of the casino are managed by HD Trading which has a gaming license under the Curacao Gaming Authority. I compiled some information about this casino online and it seems that there were previously no mentions of any licenses available, but now this seems to have changed for the better.

Sadly, as I searched for TrueFortune Casino experiences online, I came across some not-so-savoury personal accounts. People complaining about their pending payouts is definitely never a good thing!

Visa, Mastercard, Neteller, Paysafecard, Ukash, Bitcoin… Those are the payment methods that you can use at TrueFortune Casino.

The cashout timeframe, as told by a customer service agent, is 5-18 business days. Clearly, this is incredibly long, and I have a feeling that the average could be much closer to 18 than it is to 5…

You can contact TrueFortune Casino support by clicking on the Live Chat link in the top-right corner of the homepage. It only took me under a minute to get an agent called Frank on the line to answer my questions.

I soon noticed that the support agent was not being very honest with me. By probing around, I got him to say things like “more and more you play more chance and luck you have.” I then did the ultimate test by claiming to have a gambling addiction, and the agent would pause for a minute—and then replied by advertising the casino’s great bonuses!

On top of total disregard for problems related to gambling, there were other problems as well. Namely, the live chat window here is terribly antiquated and does not even have the usual three dots indicating that the agent is currently replying. Even this alone makes the support experience rather painful. Well, at least support is open 24/7…

My experience at TrueFortune Casino

I cannot recommend playing at TrueFortune Casino. It simply is not good enough to warrant signing up.

The faults here include the following: a small number of games, average bonuses, old-fashioned live support, snail-speed withdrawals, and a poor license. Combined with all the bad experiences that I read about, I would definitely advise you to take your money elsewhere. 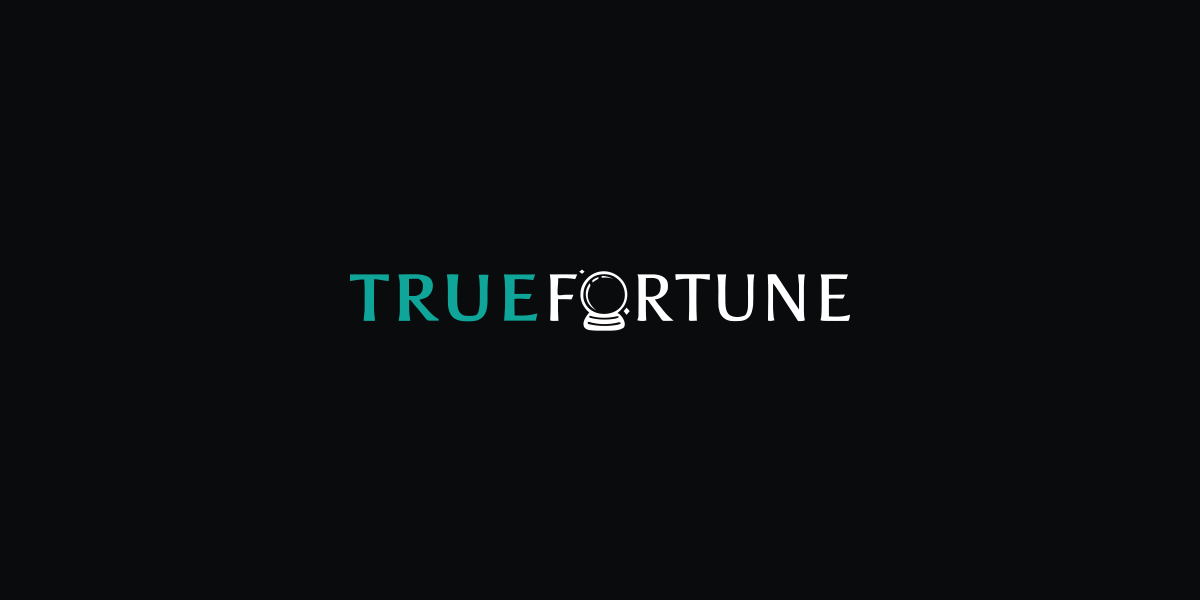 How long does TrueFortune casino take to verify?

It takes normally up to a max of 24 hours for your account to be verified on TrueFortune.

TrueFortune casino is licensed by Gaming Curaçao, the license has been issued by the Government of Curaçao.

Who is the operator of TrueFortune casino?

Is TrueFortune legal in my country?

Whether it is legal for you to play or not depends on the country you are in and you must be at least 18 years old. To see the full list of forbidden countries, kindly take a look at our restricted country list in this review.