1x2gaming is a subsidiary of the 1×2 Network, a UK-based group of companies that focuses on the development of HTML5 sports games, table games, and slots. Headquartered in Brighton and Hove, 1x2gaming maintains a presence in its native United Kingdom, as well as Malta, Gibraltar, the Isle of Man, and Italy. Its sister brands include Leap Gaming and Iron Dog Studio.

1x2gaming is licensed and regulated by the United Kingdom Gambling Commission. On January 10, 2020, the company also obtained a Malta Gaming Authority license for type 1 games and B2B services. 1x2gaming software undergoes testing conducted by Quinel and Gaming Labs International and is thus guaranteed to be completely random and fair.

1x2gaming games can be played at more than 490 internet casinos across 29 countries.

The list of 1x2gaming customers includes some of the most popular brands in the United Kingdom, such as William Hill, Bet365, Bwin, and VBet.

It should be noted that 1×2 Network sometimes signs limited-time exclusivity deals with certain casinos. For example, Faerie Nights, a slot produced by 1×2’s Iron Dog Studio, was available exclusively on LeoVegas until March 2019.

The 1x2gaming portfolio consists of 11 virtual sports games, 61 slots, 11 table games, and 16 speciality games. This list does not include the outdated Flash games, which have already been phased out. Unlike the simplistic legacy titles, the new releases feature detailed graphics, high-quality sound effects, and smooth animations. Regarding art design, the visuals are either very cartoonish or completely realistic, with only a few slots aiming for the middle ground between these two extremes.

Contemporary 1x2gaming titles are designed with maximum compatibility in mind and can be launched via any mobile or desktop web browser that supports the HTML5 standard.

Virtual Football Pro – 162 leagues, 146 countries. This is probably the most complete virtual sports game available on the market right now. According to Kevin Reid, 1×2’s Chief Marketing Officer, the developers focused on realism, betting markets, and complexity over visuals—and it shows. This is an absolute gem that is guaranteed to charm any soccer fan who enjoys crunching numbers or playing soccer manager games.

Juicy Ninja – 5×3 reels, 243 ways to win, medium variance. This fiendishly sweet slot puts a unique spin on the traditional fruit machine formula. Channel your inner shadow warrior energy and trigger the expanding wild feature to see a cute little ninja chop his way through the symbols that appear on the screen for additional payouts. The music is catchy and creates a sense of suspense and anticipation while being fast enough to keep up with the action on the screen.

Vampire Hunters – 5×4 reels, 25 paylines. This horror-themed medium volatility slot is an outlier in 1x2gaming’s library because of its unique, polished visual style. Landing 3+ Bonus Symbols on the reels triggers the Vampire Pick Bonus. Hitting 3+ Scatter Symbols triggers up to 18 Free Spins. The game doesn’t utilize traditional card symbols, replacing them with gems, chalices, and holy books, which enhances the atmosphere.

1x2gaming slots tend to follow a similar formula, mixing traditional instant win prizes and free spins with modern bonus features, such as expanding wilds and cascading reels. Combined with the high-definition visuals that draw inspiration from old-school cartoonish aesthetics, this gives them plenty of appeal for players who want to relive the classic slot experience in an updated environment. The RTP on these games falls within the 95% to 98% range, so profit-seeking players are advised to read the fine print before launching them.

The virtual sports titles are a completely different and highly sophisticated beast. The available betting options do an excellent job of creating an illusion that the punter is placing wagers via a real sportsbook. However, from a purely mechanical standpoint, these options can be treated like volatility settings, as the results are always provided by a random numbers generator. Virtual sports games are reasonably fast-paced, and the RTP tends to be lower compared to slots. Thus, these games are best suited for casual gamblers who hold a real passion for the available sports.

1x2gaming was founded in 2002 and incorporated as Football1x2 Ltd. in 2003. The company initially focused on Virtual Football, but its portfolio eventually expanded to cover other types of fixed-odds casino games. This shift in priorities prompted the brand change, which occurred in 2013. This change was purely cosmetic, as the company was still recognized as Football1x2 by UK authorities. In 2017, the corporate structure was altered with the creation of the 1×2 Network, which covers 1x2gaming and its partner studios.

As Football1x2 changed, the software it produced also underwent an evolution. Its first products were designed to capitalize on the novelty factor associated with virtual sports. Once new genres were added, the company focused on improving the quality of its games. The next step was to adapt to the changes resulting from the smartphone revolution, which eventually led to the adoption of the HTML5 standard. Once the transition was complete, the old Flash-based games were phased out to ensure that the 1x2gaming brand remained associated with excellence in terms of both technology and production values. 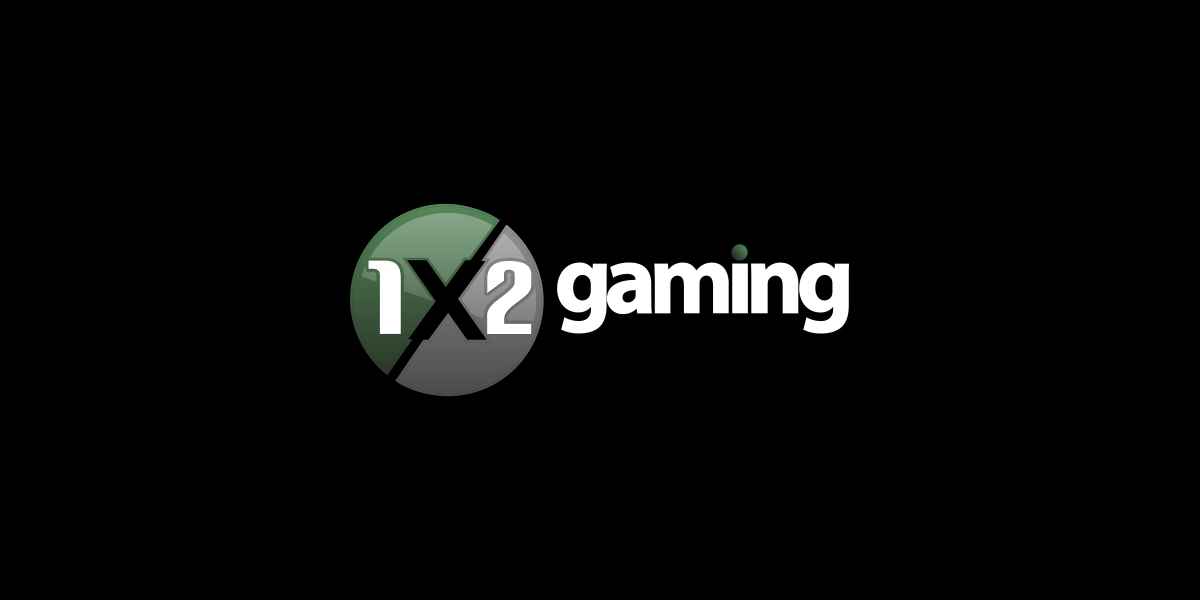 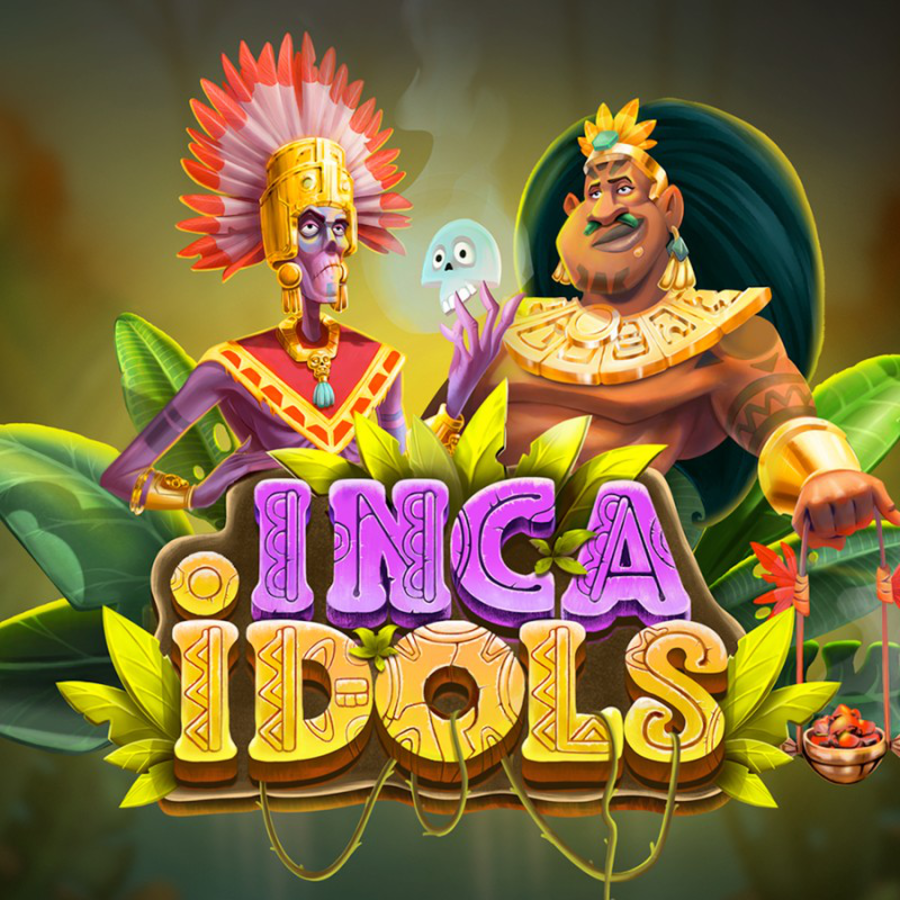 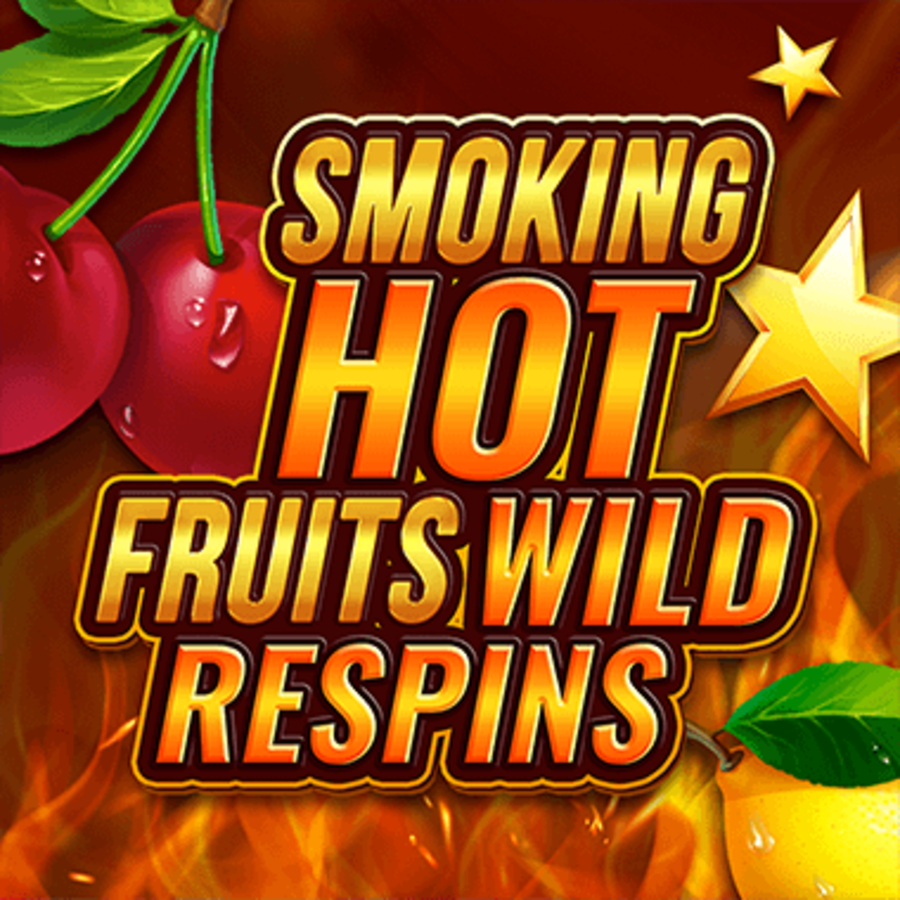 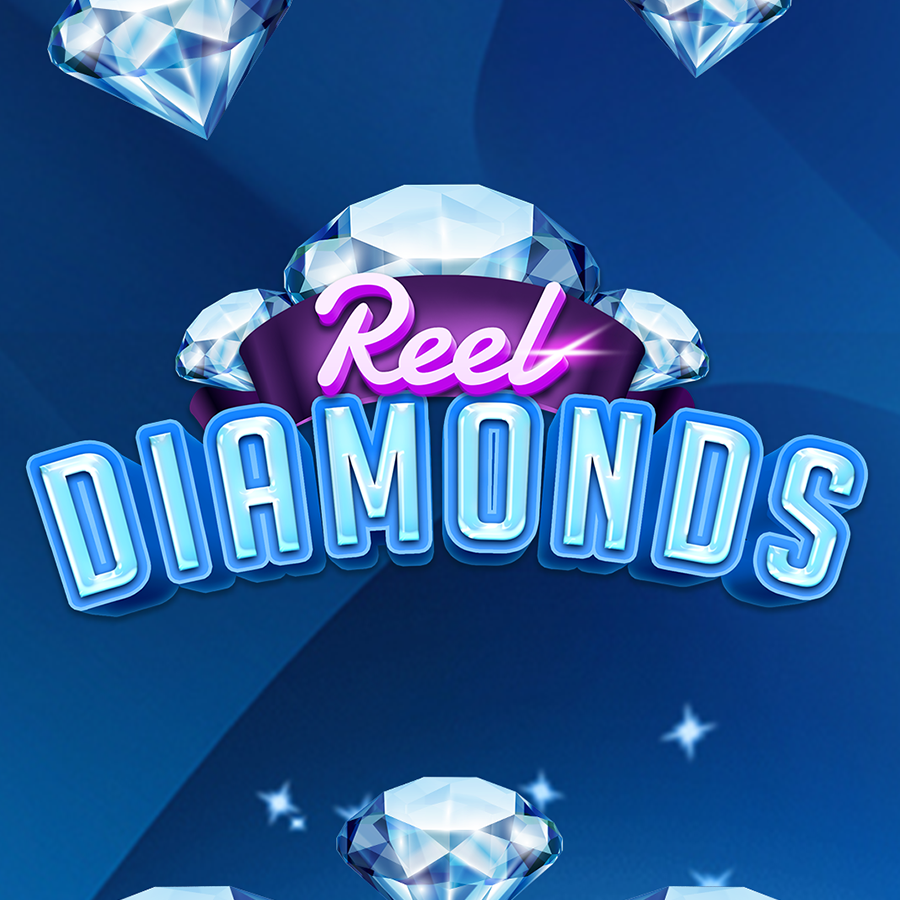 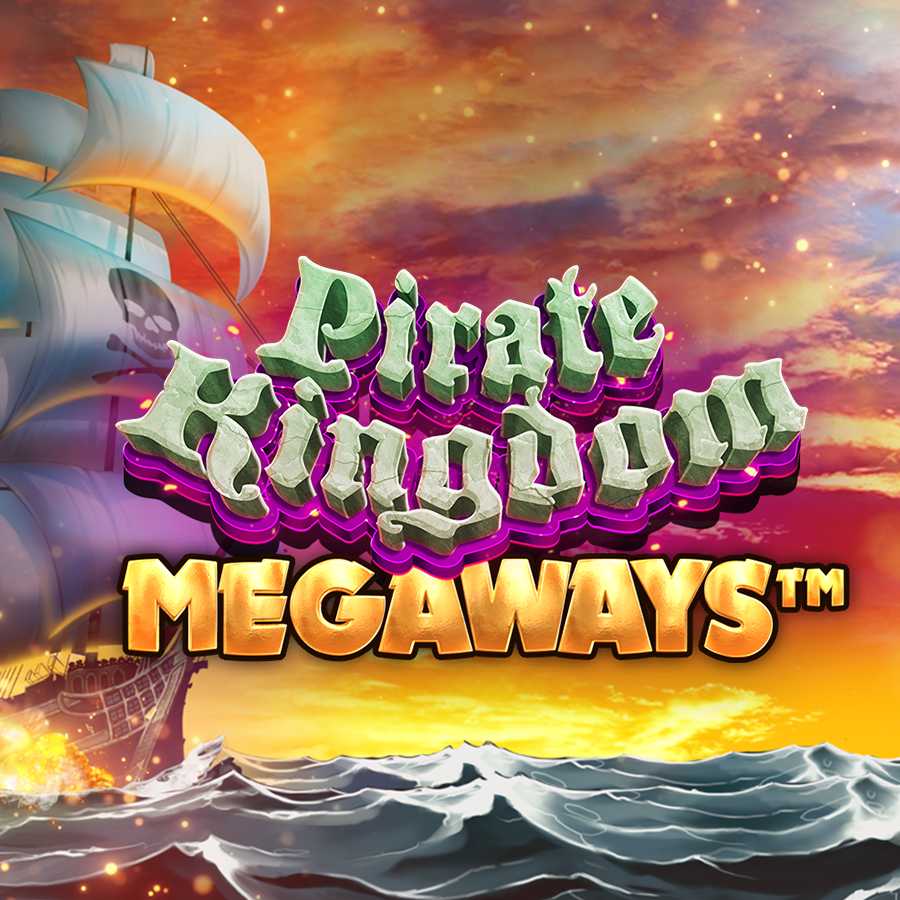 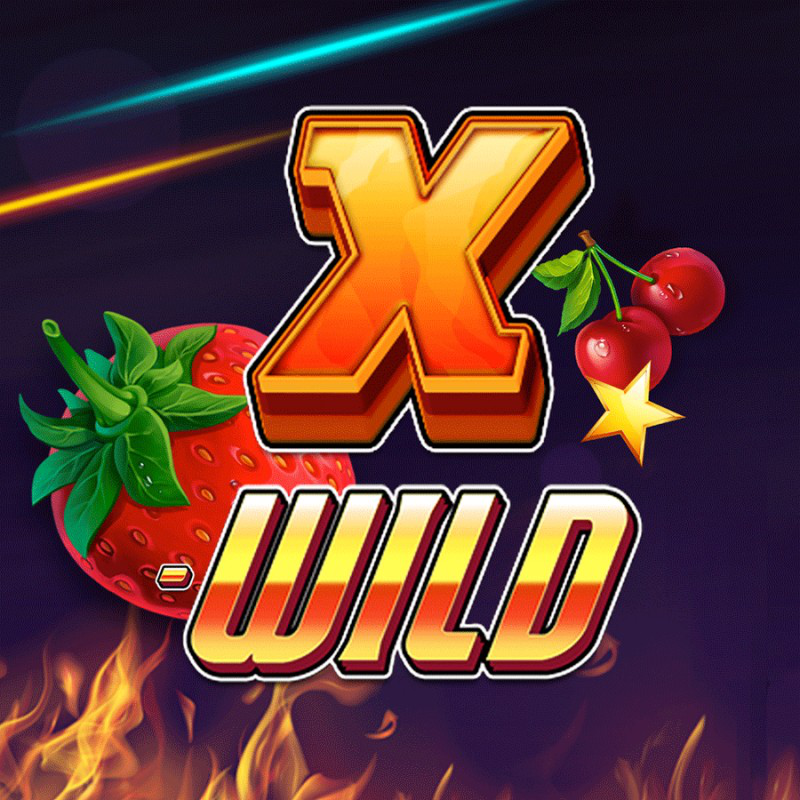 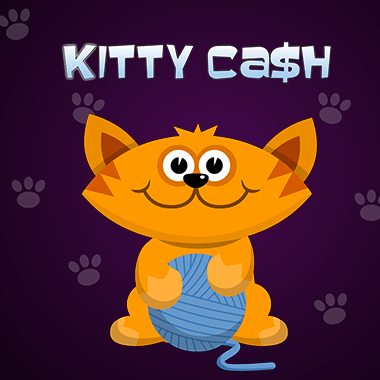 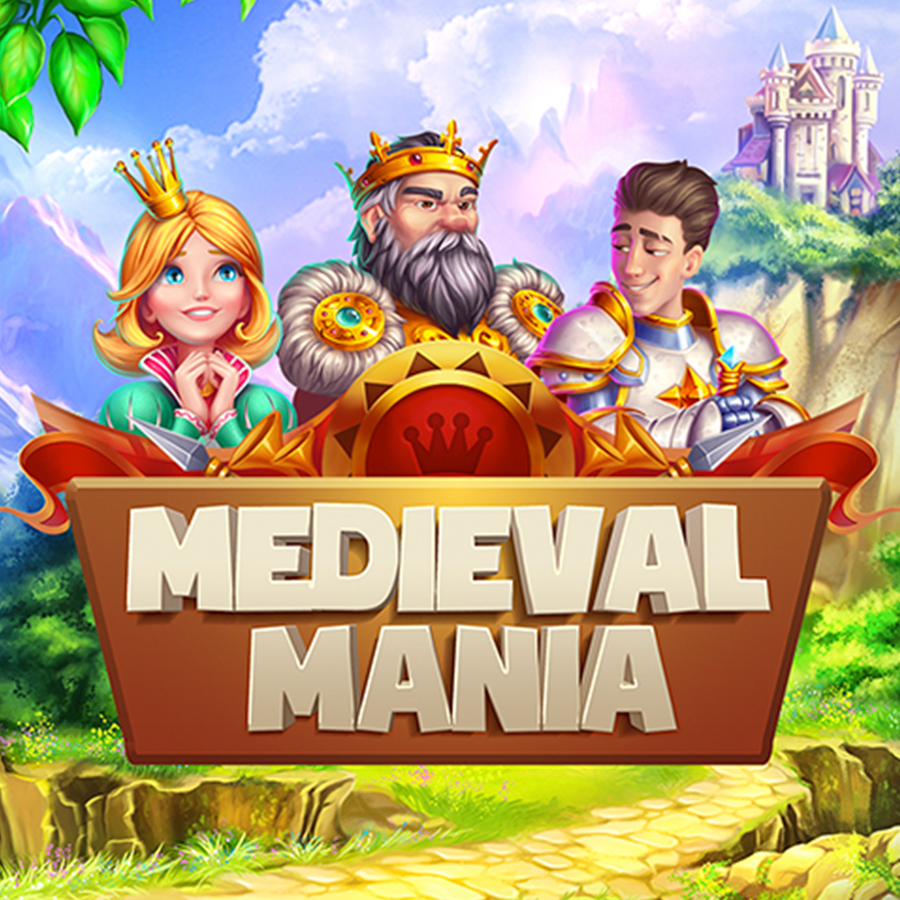 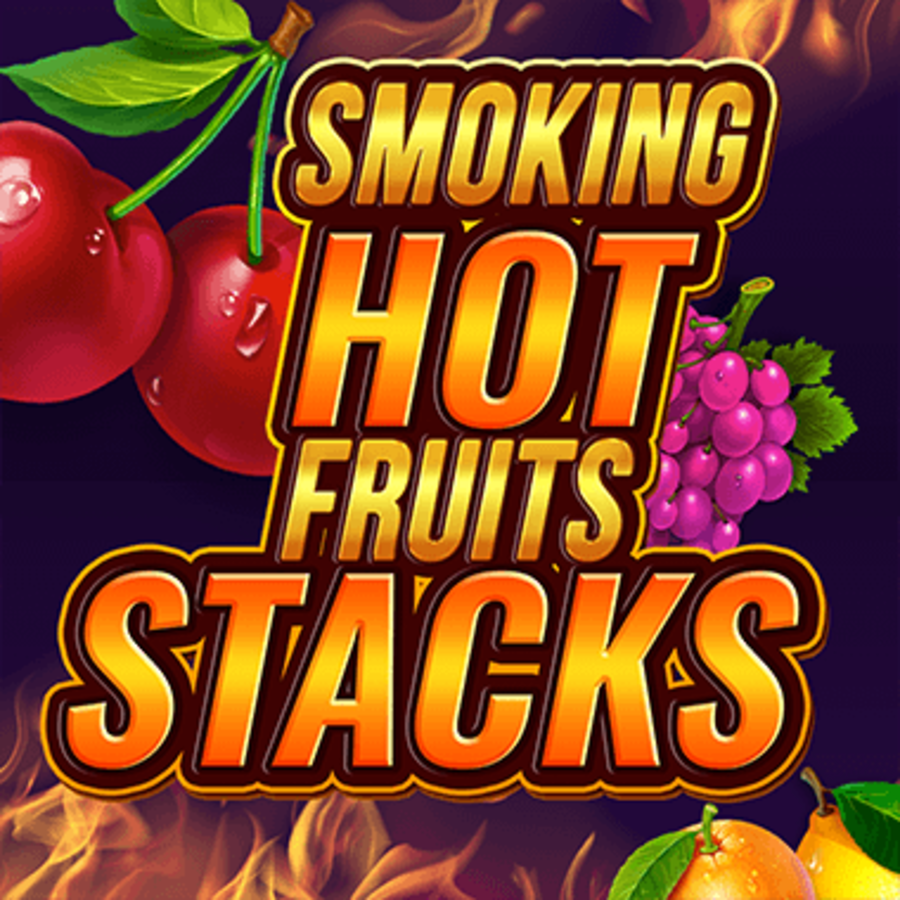 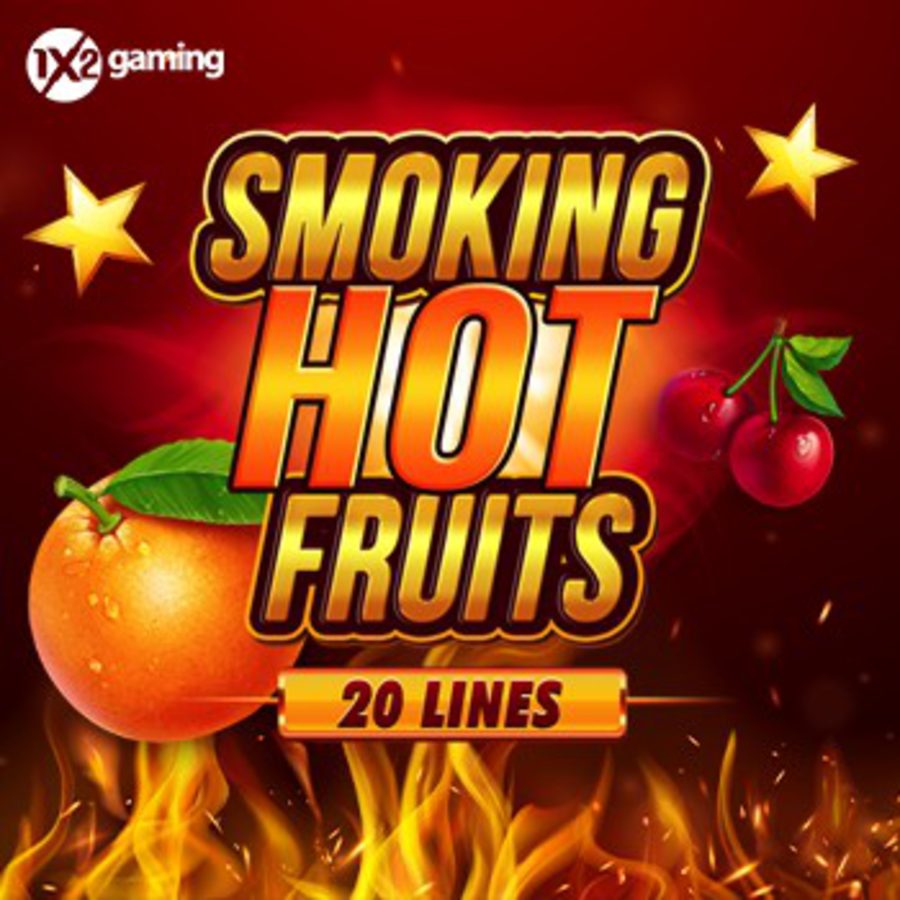 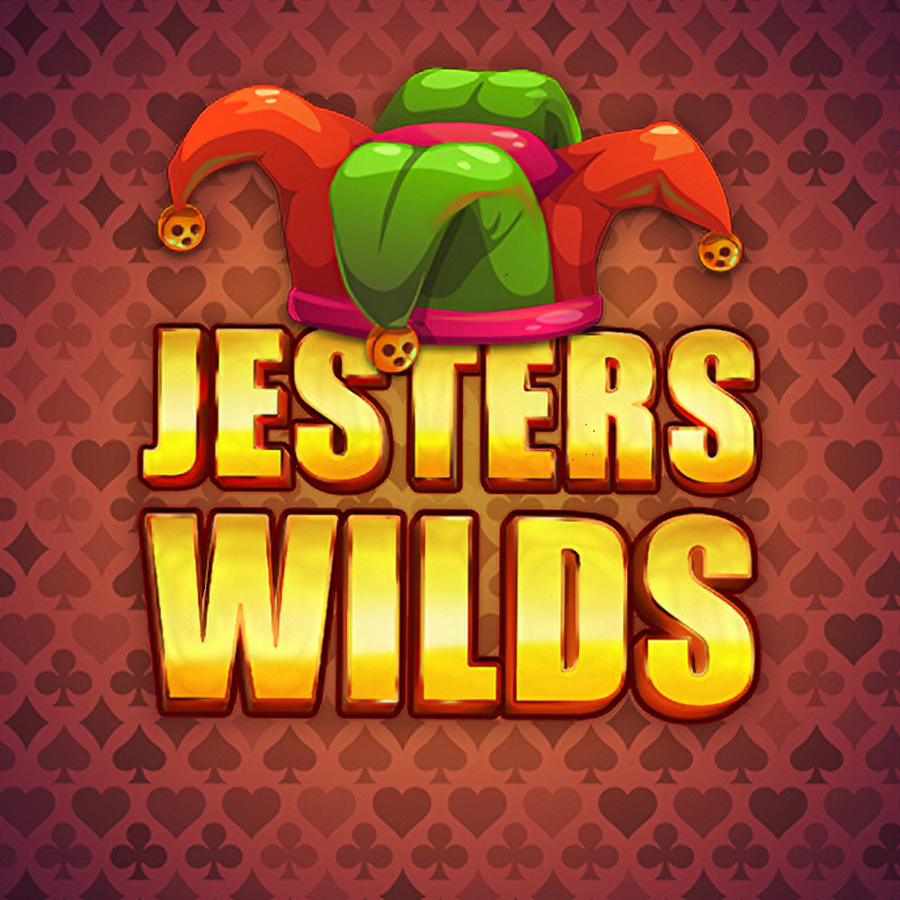