2 By 2 Gaming is a small Illinois-based software development studio specializing in premium multi-channel slots designed with land-based, social, and online casinos in mind. These products are available in multiple markets, including North America, Europe, and Macau. The company prides itself on producing games with distinctive math models that cater to the tastes of a wide range of players.

Aside from designing proprietary slots, 2 By 2 Gaming also provides custom game development, game conversion, and consulting services to third-party companies, such as GVC Holdings and Virtual Gaming Worlds. As for joint projects, 2 By 2 developers have had plenty of opportunities to expand their expertise while working with the talented people at Bluberi, Icon Gaming, Incredible Technologies, White Hat Gaming, Bally Technologies, and Gaming Arts.

Casinos with 2 By 2 Gaming Games

You can find 2 By 2 Gaming slots at over 400 online casinos operating in 28 countries. The company produces a range of new slots every year, and these slots are typically rolled out across all licensed sites on the release day. Examples of 2 By 2 Gaming casinos include Sportsbet, Paradise Casino, and Cleopatra Casino.

2 By 2 focuses predominantly on developing games for the online market, but about a  third of their titles can be enjoyed in land-based cabinets that are sold to gambling venues both in the United States and abroad.

The current 2 By 2 portfolio consists of 38 5-reel video slots, which cover most of the popular history and mythology-inspired casino themes, from ancient Egypt and Ming-era China to genies, mermaids, and snow fairies. Only six games fall outside these classic casino genres, which is surprising, as all the available titles are consistently impressive in terms of artistic merit. Players who enjoy the bread-and-butter casino fare or are new to slots are going to have a great time with this package, while seasoned veterans who think that Cleopatra has been overdone in the iGaming space are likely to be left unimpressed.

Like most modern casino games, 2 By 2 Gaming slots are powered by HTML5, which makes them compatible with the vast majority of contemporary computers and smartphones.

Agent Valkyrie – 5×3 reels, 25 paylines. Join the courageous Valkyrie in her battle against sky pirates in this masterfully crafted high-flying slot. Unlike most other 2 By 2 games, Agent Valkyrie features an original air combat steampunk theme. Bonus features masquerade as selectable missions and include flying wilds, wild reels, and hunting for criminal symbols.

Aztec Treasure – 5×3 reels, 30 paylines. This high-variance slot is 2 By 2’s take on the popular Aztec theme. Every spin can activate up to three bonus features, which include Mighty God expanding reels with additional payouts, wild reels, and random wilds. All features are easier to trigger during Free Spins. The highest-paying animal symbols come with amazing artwork, but the soundtrack is the real star of the show.

Medusa’s Golden Gaze – 5×3 reels, 25 paylines. Inspired by Greek mythology, this legendary slot comes with sexy Medusa symbols, stacked reels that can be copied onto other reels, five free spin features that allow the player to choose between volume and volatility, and mystery stacks. The background visuals might seem slightly sterile upon closer inspection, but the game more than makes up for it with an epic soundtrack.

2 By 2 slots can be accused of being artistically unimaginative, but they are quite diverse behind the scenes. As mentioned, the company prides itself on delivering games that match a wide selection of mathematical models, which differ widely from one another in their variance. This is unusual in the casino industry, as most slot studios prefer to stick to one or two variance formulas that they reuse across multiple games with minor alterations.

Despite these differences, 2 By 2 slots are highly consistent in RTP, which is usually slightly higher than 96%. Thus, most of these games can be divided into two categories. The high-volatility slots are best suited for profit-seeking players who don’t mind the risk and are looking for an opportunity to cash in on the big wins. On the other side of the spectrum, the low-volatility slots should appeal to recreational gamblers who care predominantly about extending their playtime.

2 By 2 was brought into being in 2013 and owes its success to its founder and CEO, Shridhar Joshi, as well as its Creative Director and Executive Producer, Darryl Hughes. Both of these creative souls are industry veterans who learned the intricacies of their trade at WMS Gaming, where they designed and produced a number of popular slots, including Monopoly Party Train, Money to Burn, Jackpot Party, Life of Luxury, and Powerball.

With more than 50 years of collective experience under their belt, Joshi and Hughes knew that a modern small-sized casino software studio needed to be agile to succeed, so their first order of business was to focus on hiring talented programmers, math experts, visual designers, and sound composers. This provided 2 By 2 with the flexibility to work with a wide range of technologies, allowing Joshi to secure crucial partnership deals with casinos, platform providers, and other software development companies. 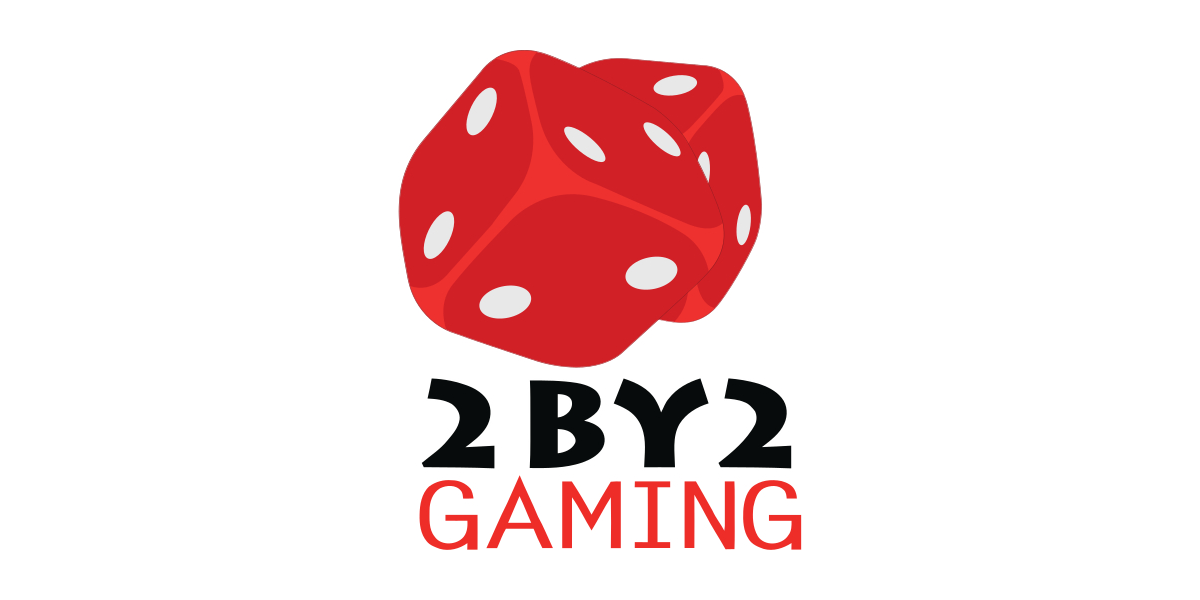 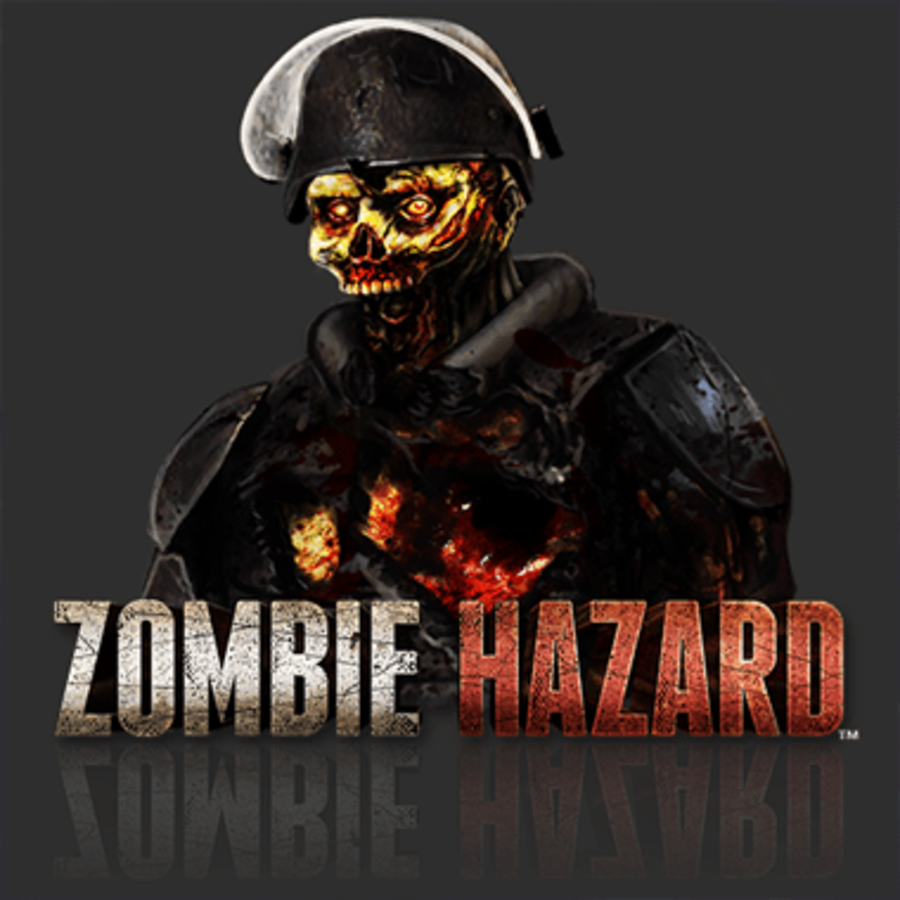 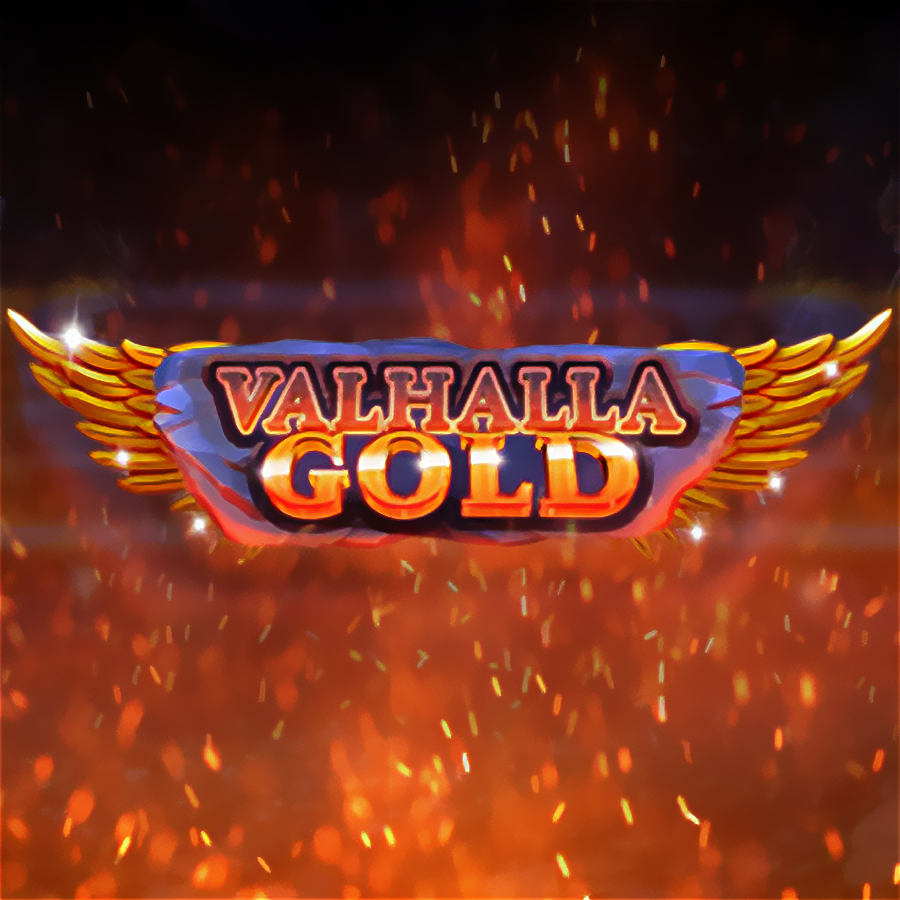 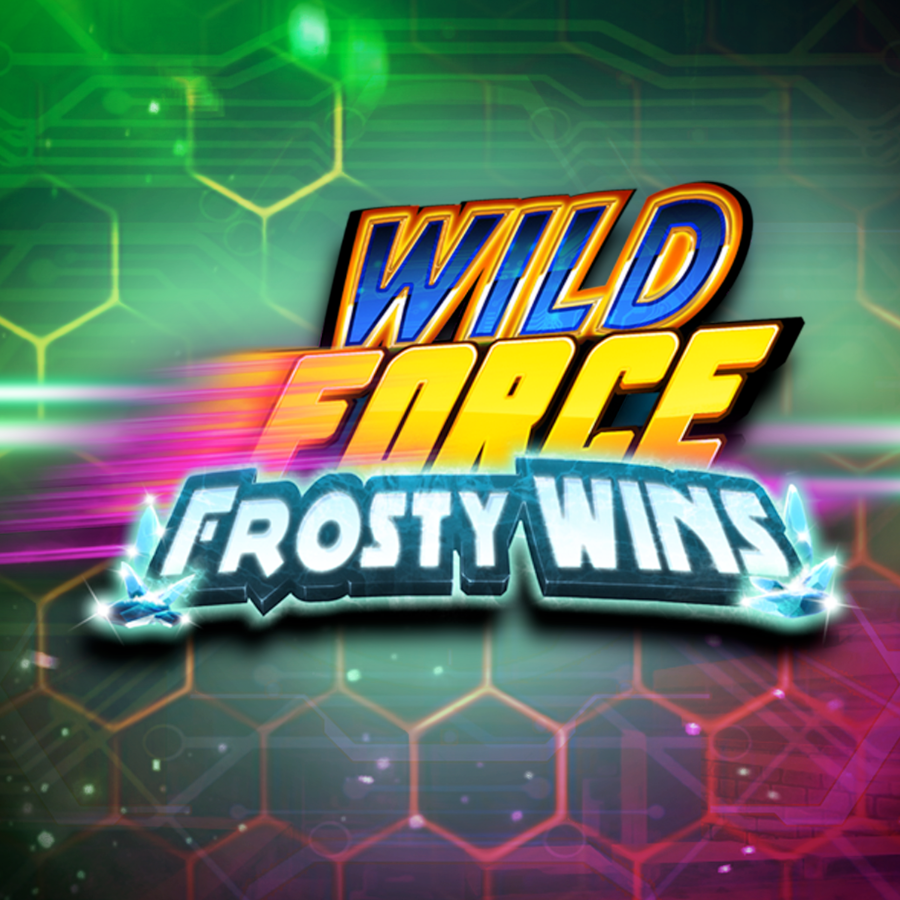 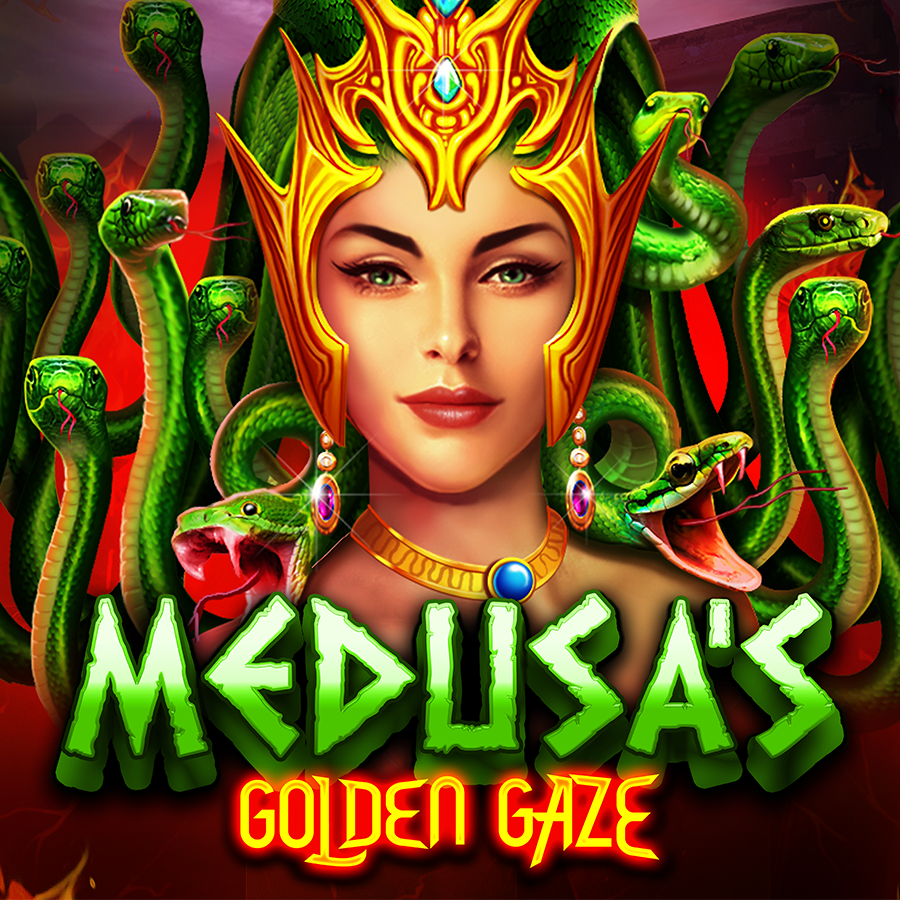 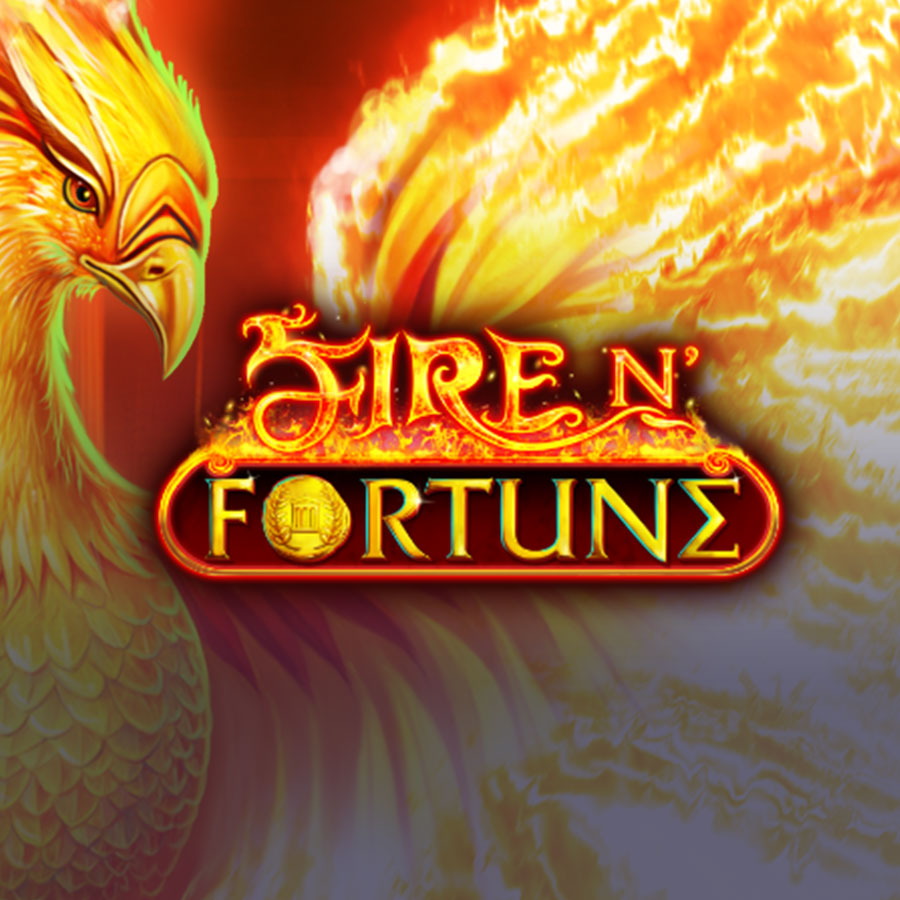 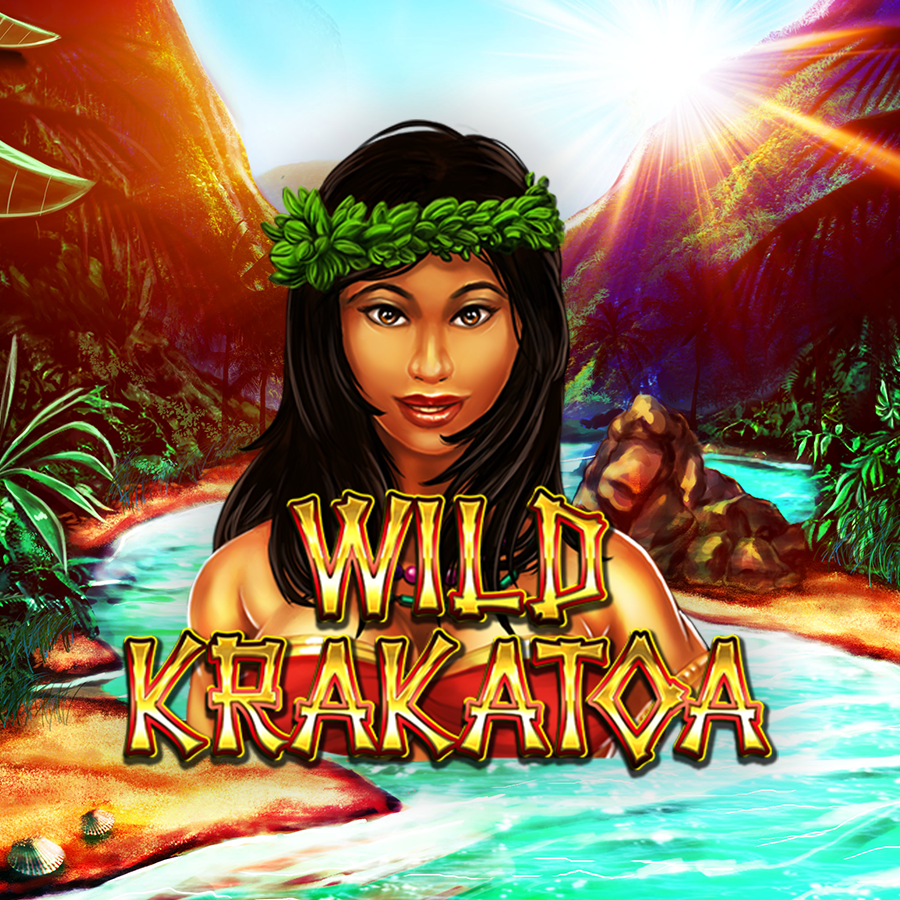 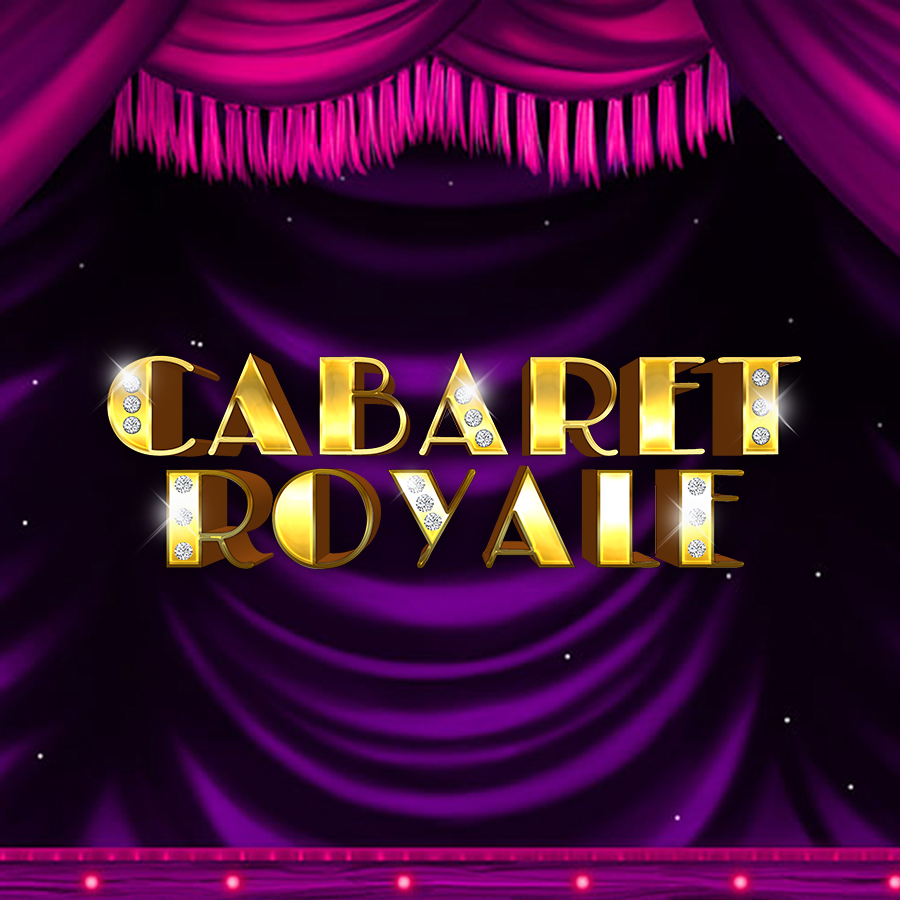 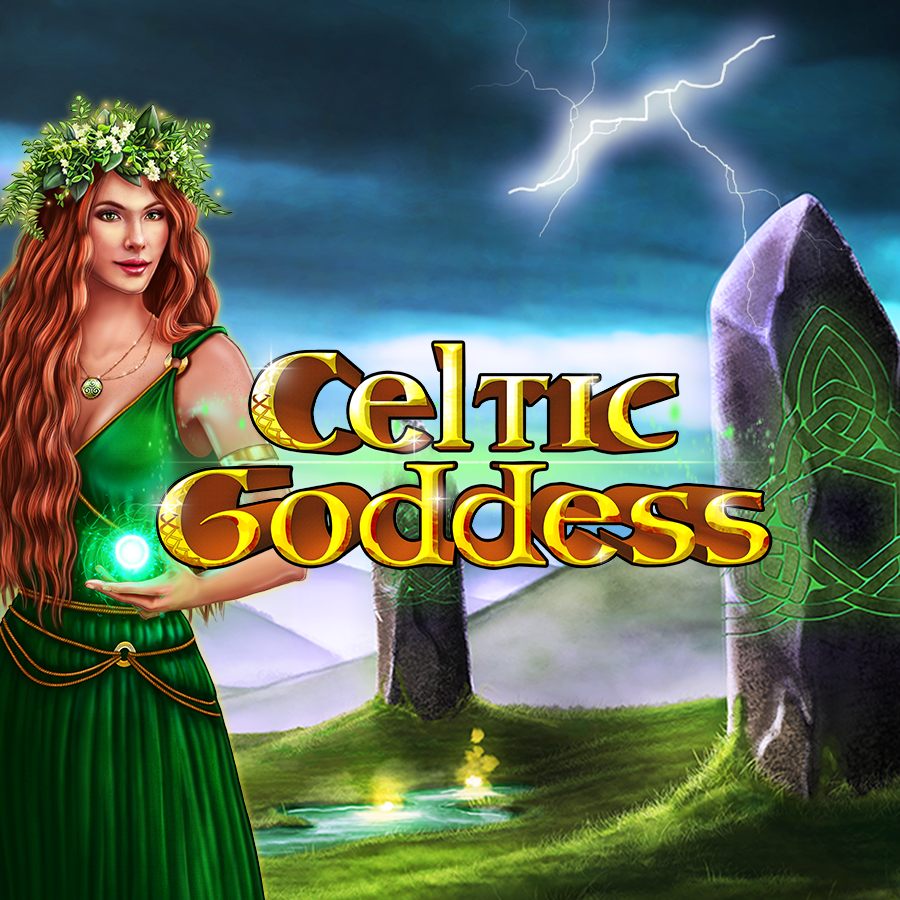 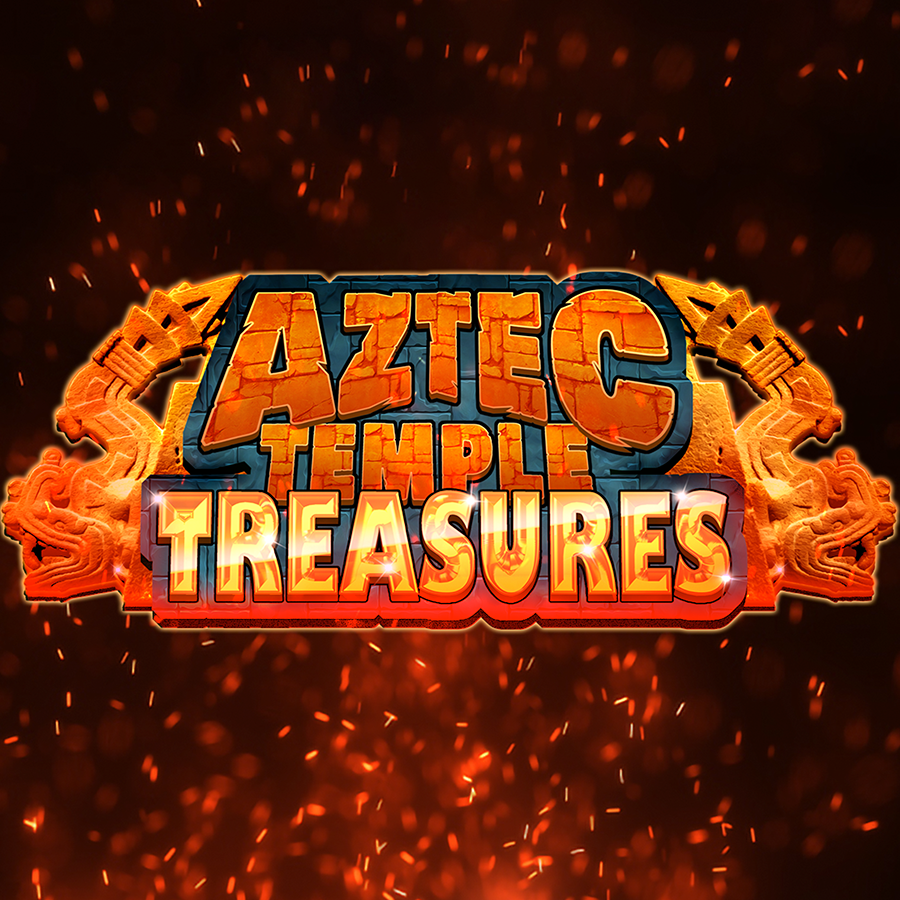 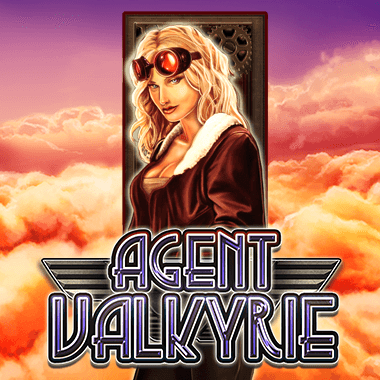