Big Time Gaming is an iGaming-focused casino game producer based in the heart of “Silicon Hills” in Sydney, Australia. The company offers two lines of products—modern video slots and instant win games. Its slots are particularly cherished by casino enthusiasts who enjoy high-volatility gameplay and like to hunt for big payouts.

Players can find Big Time Gaming slots and scratchers in over 600 internet casinos across 30 countries. High-profile Big Time partners include NetBet, bet365, Unibet, BetVictor, 32Red, and 888casino. In addition, Big Time Gaming content is available in the United States thanks to a partnership deal signed with the Golden Nugget.

All the contemporary Big Time Gaming games are powered by HTML5, which makes them perfectly compatible with most modern computers and mobile devices.

Monopoly Megaways – Megaways layout, 117649 ways to win, high variance. This is the only Big Time slot based on a popular third-party entertainment brand. Up to seven symbols can appear on each reel. The bottom side of the screen is dedicated to a faithful replica of a Monopoly board. On every winning spin, Mr Monopoly traverses this board, earning houses and bonuses for additional payouts.

Holy Diver – Megaways layout, 586971 ways to win. Unlike other Megaways slots, this is a low-variance title with an RTP of 96.39%, which makes it best suited for recreational players who care predominantly about extending their playtime. The game features a special Reel Adventure mechanic, which allows gamblers to follow the adventures of a knight trying to track down treasure chests. The treasure chests trigger the slot’s four bonuses, which put additional wilds on the reels.

The Final Countdown – 6×4 layout, high variance. Despite the traditional reel setup, this science fiction-themed slot with obvious references to the eponymous 80s song from Europe still manages to provide the player with 4096 ways to win. The gameplay is extremely fast-paced, the bonuses feature free spins, multipliers, and additional wilds, the lighting effects are impressive, and the RTP is 96.65%, which is almost unheard of for a high-volatility slot.

Big Time Gaming slots use a unique math model, which is characterized by high volatility and big payouts without relying on any jackpot mechanics. In many low-volatility slots, the highest line win is worth 500 times the initial bet. Big Time Gaming does its name justice by providing its players with a chance to pocket up to 10,000 initial bets on a comparable spin.

Because the only way to beat the casino is to exploit the volatility and hit it big before going bust, Big Time slots are popular among calculating, profit-seeking gamblers. Even better, with a house advantage that rarely goes above 4%, these slots generally don’t expose players’ bankrolls to the brutal grind that’s often associated with jackpot games.

This design philosophy is best embodied in Megaways slots, which abandon traditional paylines in favor of a symbol adjacency-based mechanic that provides the player with thousands of ways to win. Unlike traditional slots, Megaways games randomize the number of symbols that appear on each reel after a single spin. For example, in Monopoly Megaways, this number can range from three to seven.

Big Time Gaming was founded in 2011, but like most successful casino software businesses that carved out a niche for themselves in the 2010s, it is headed by industry veterans. Big Time’s CEO, Nik Robinson, made a name for himself in 1996 when he founded New Tech Media, which later sold to New Corp and morphed into Openbet following a successful merger with Orbis. The company’s CTO, Huw McIntosh, boasts a similar career history and also worked at New Tech Media and Openbet.

The artistic side of the company’s projects is overseen by its Creative Director, Ian Schmidt. Before Big Time Gaming, Schmidt worked for Team Bondi, a Sydney-based video game studio that helped Rockstar Games with the development of L.A. Noire, a seventh-generation console hit that was widely recognized for its story and stylish visuals.

Experienced developers aside, Big Time Gaming’s success is predominantly due to Megaways, which allowed the company to sign licensing deals with the likes of Blueprint, Scientific Games, Kalamba, Storm, iSoftbet, Fantasma, Red Tiger, and Relax Gaming. Megaways slots proved to be so popular that in 2019, the world-famous Ladbrokes casino created a dedicated tab just for them. 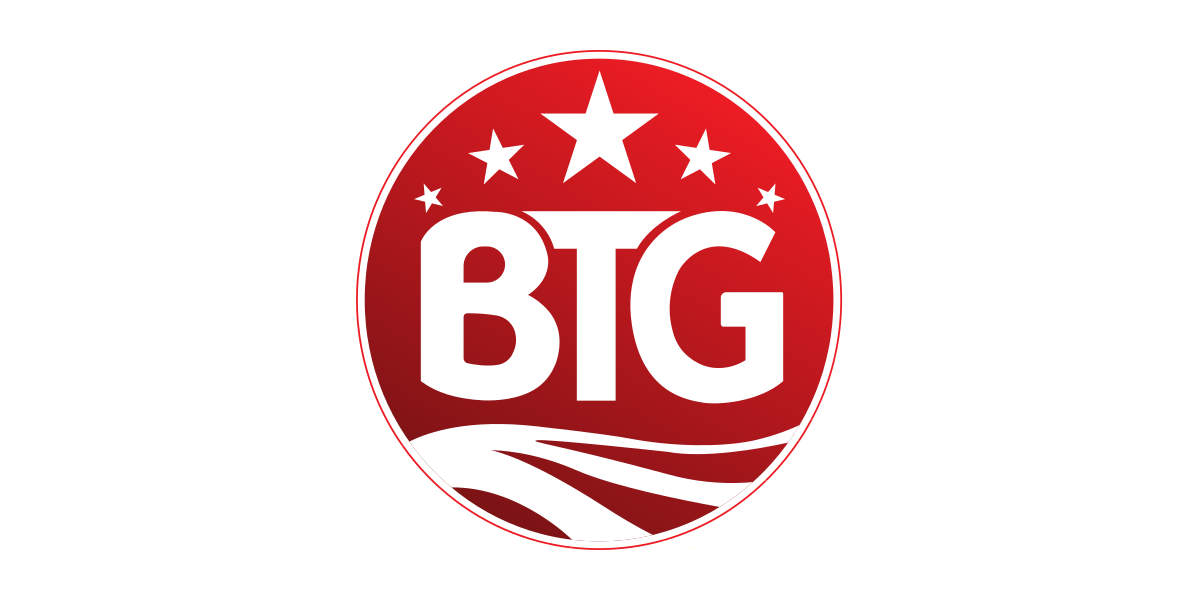 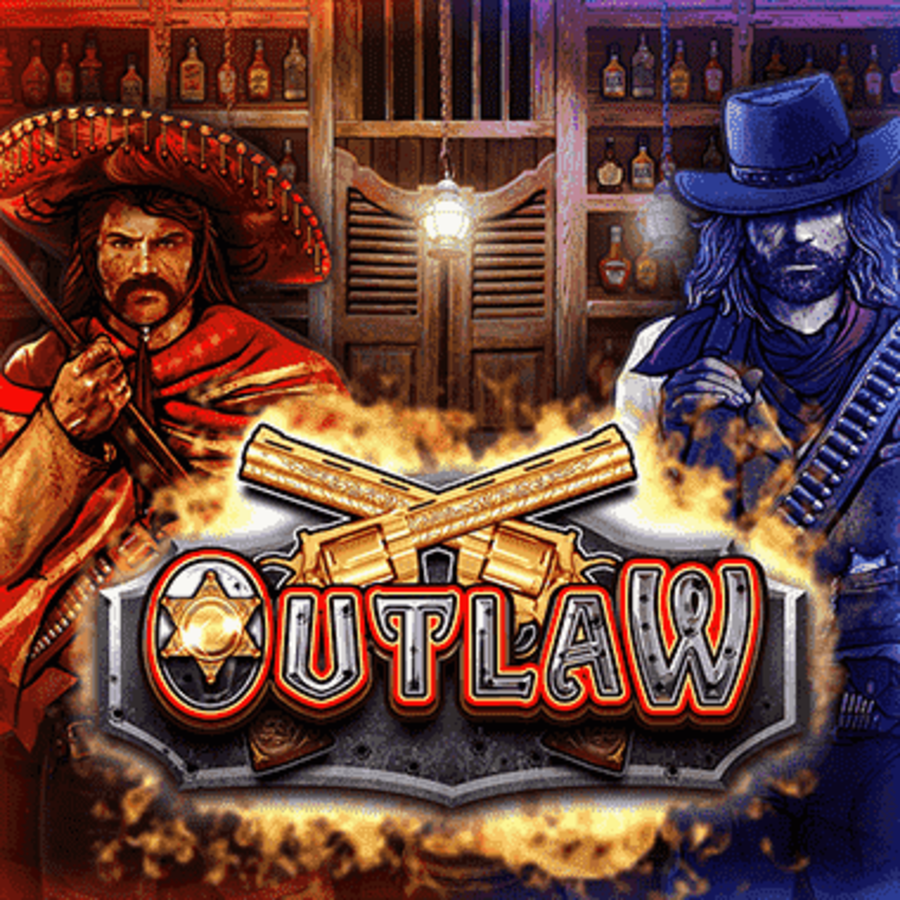 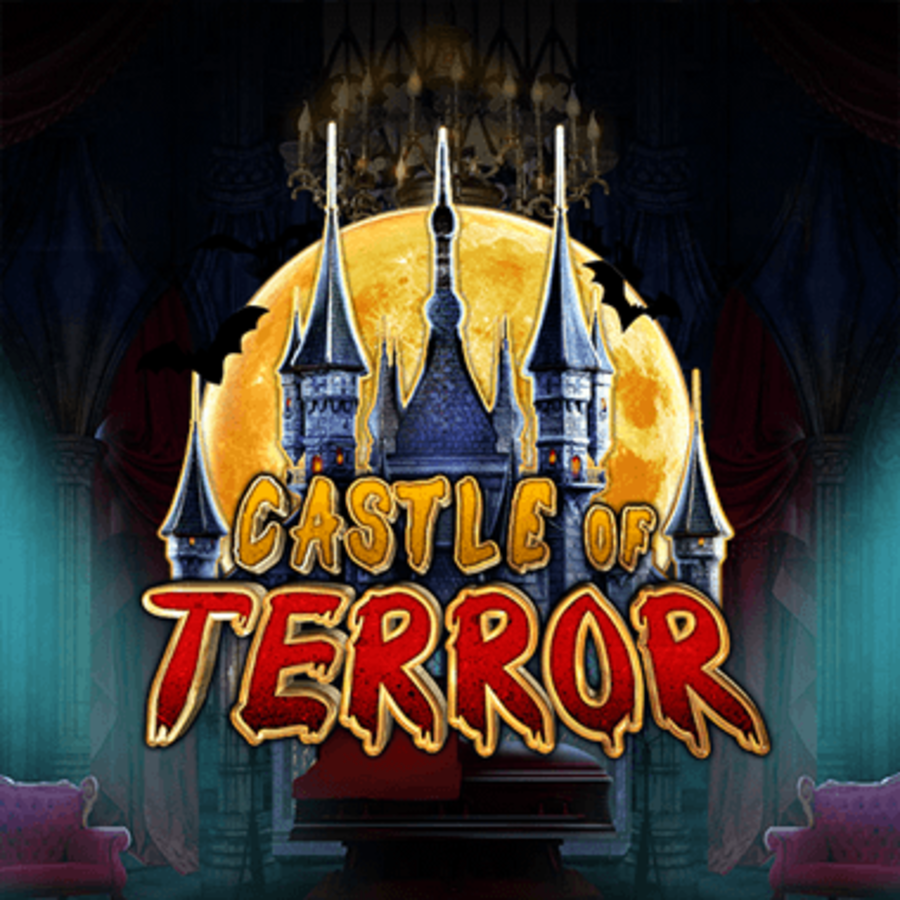 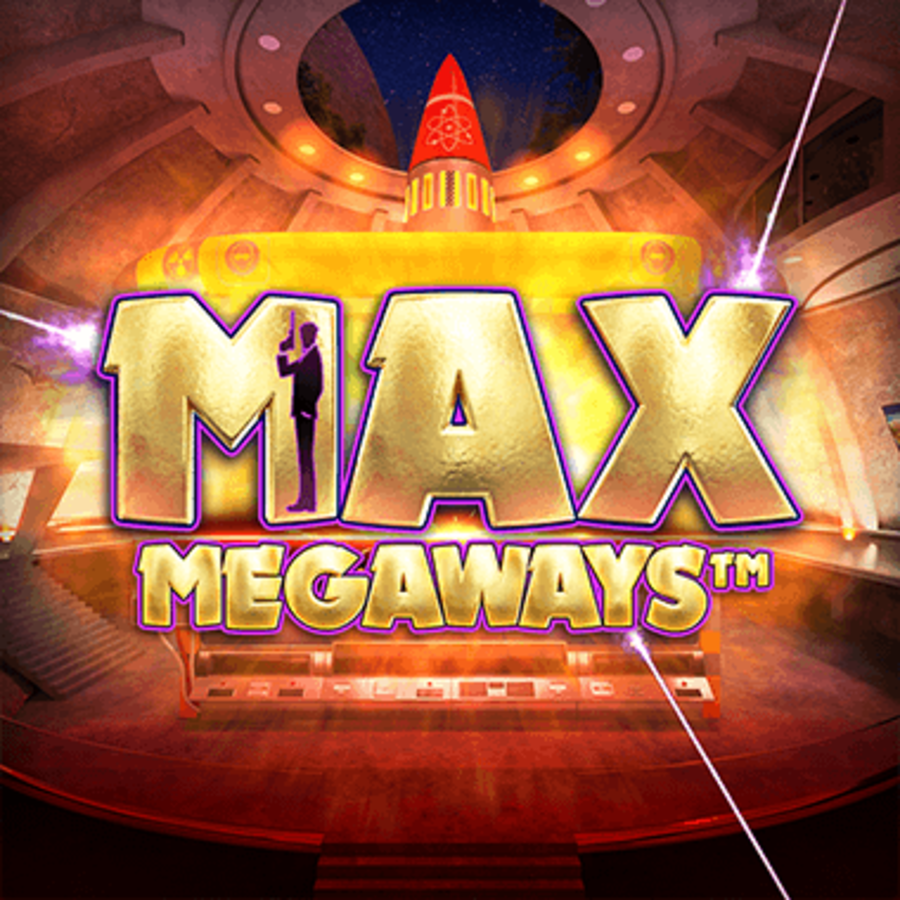 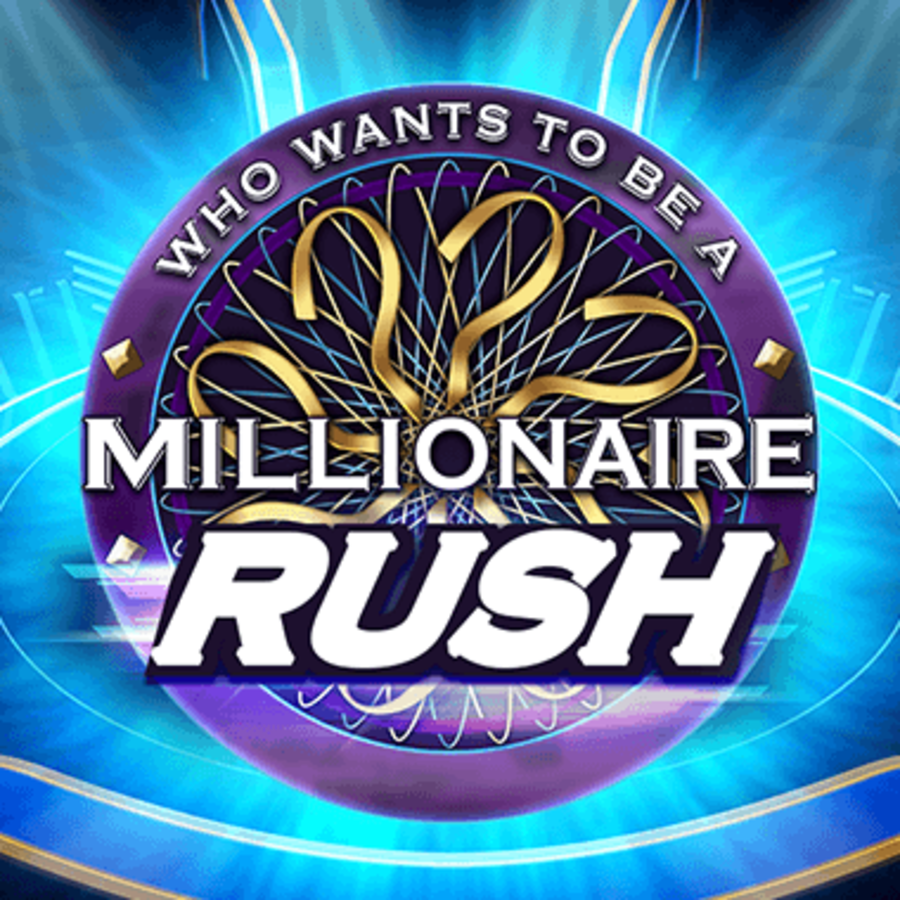 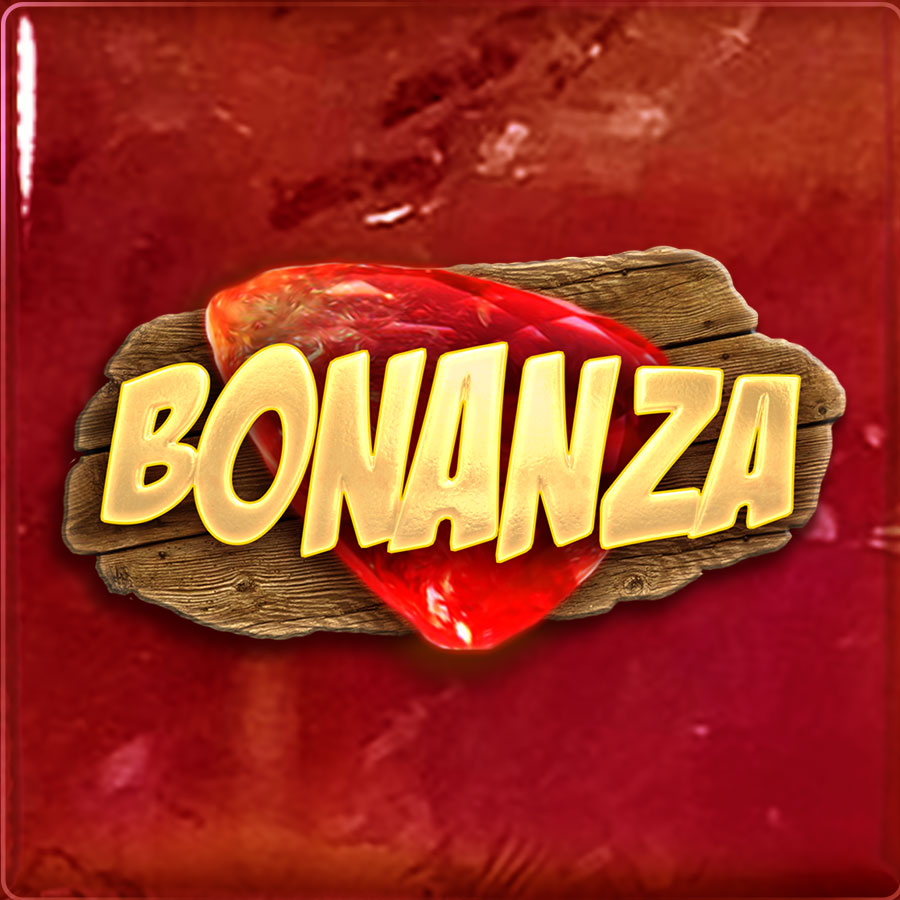 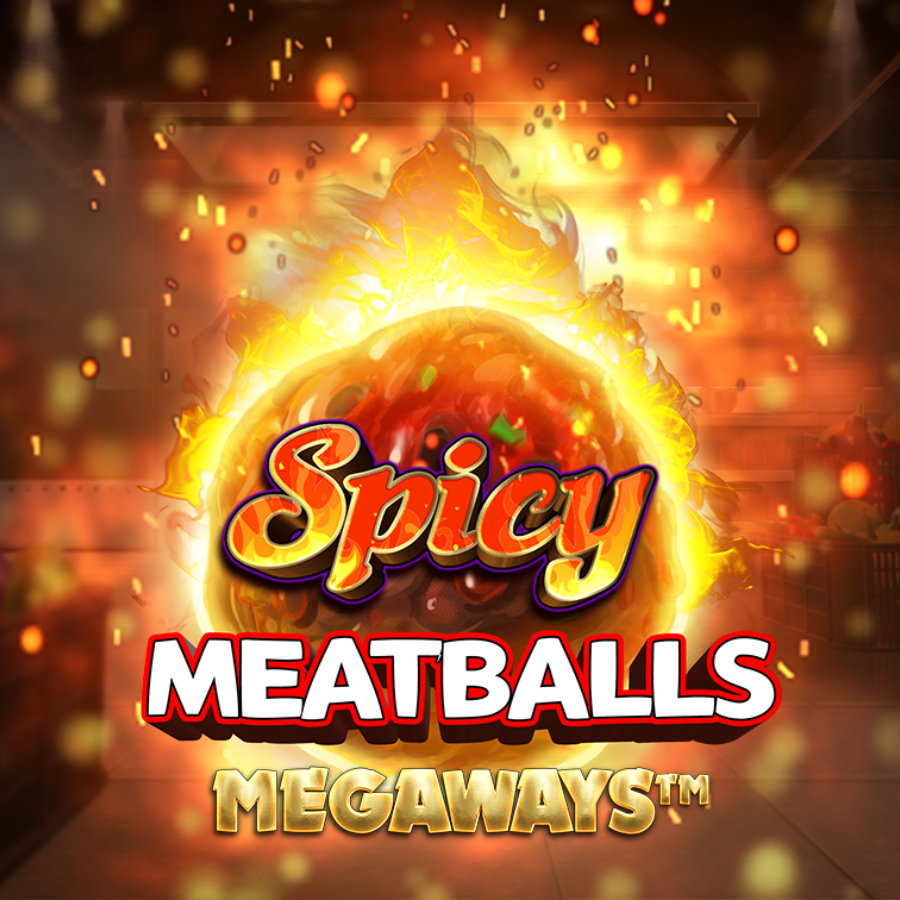 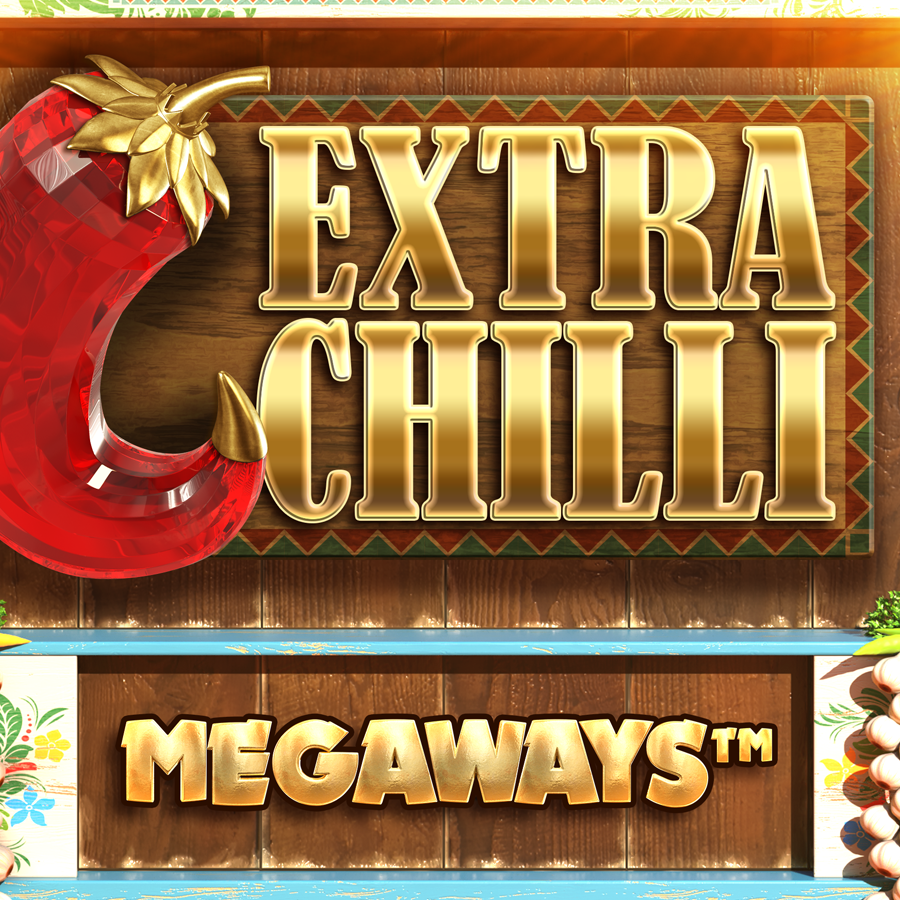 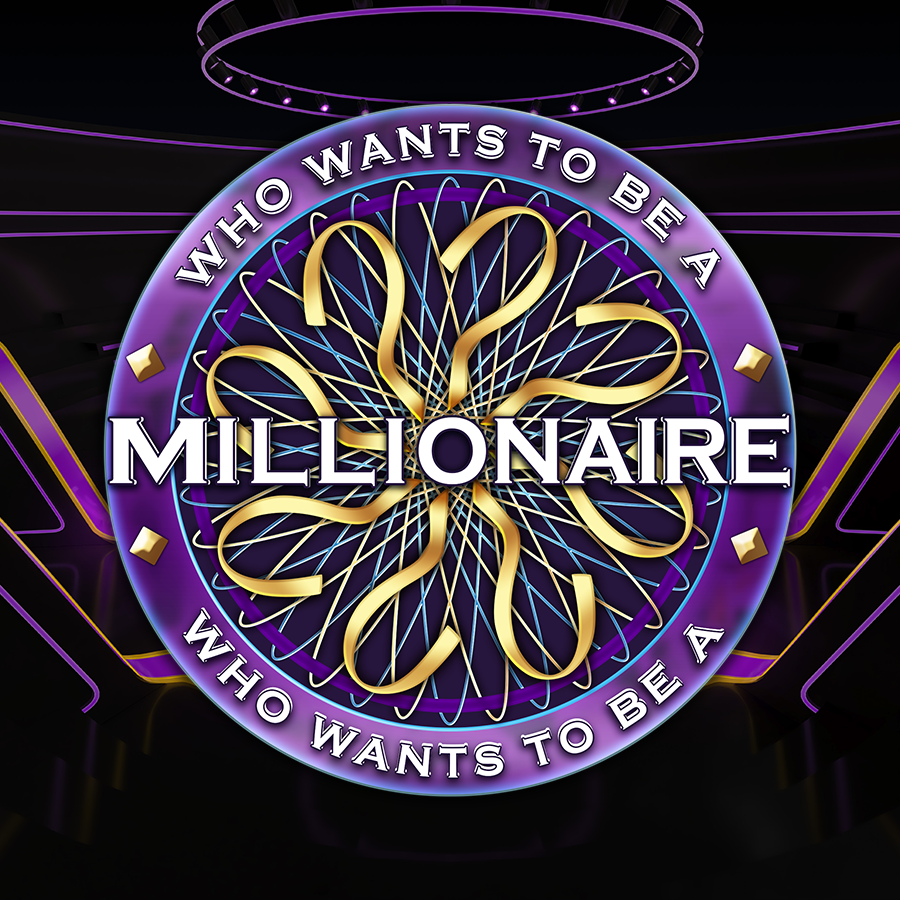 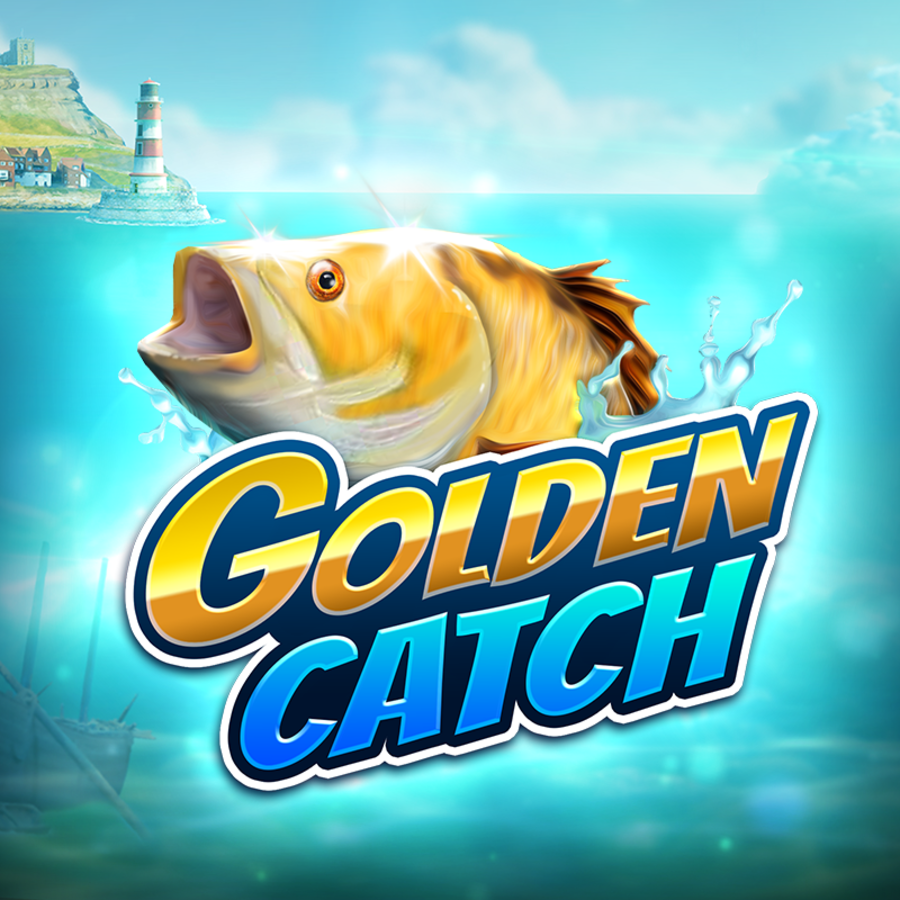 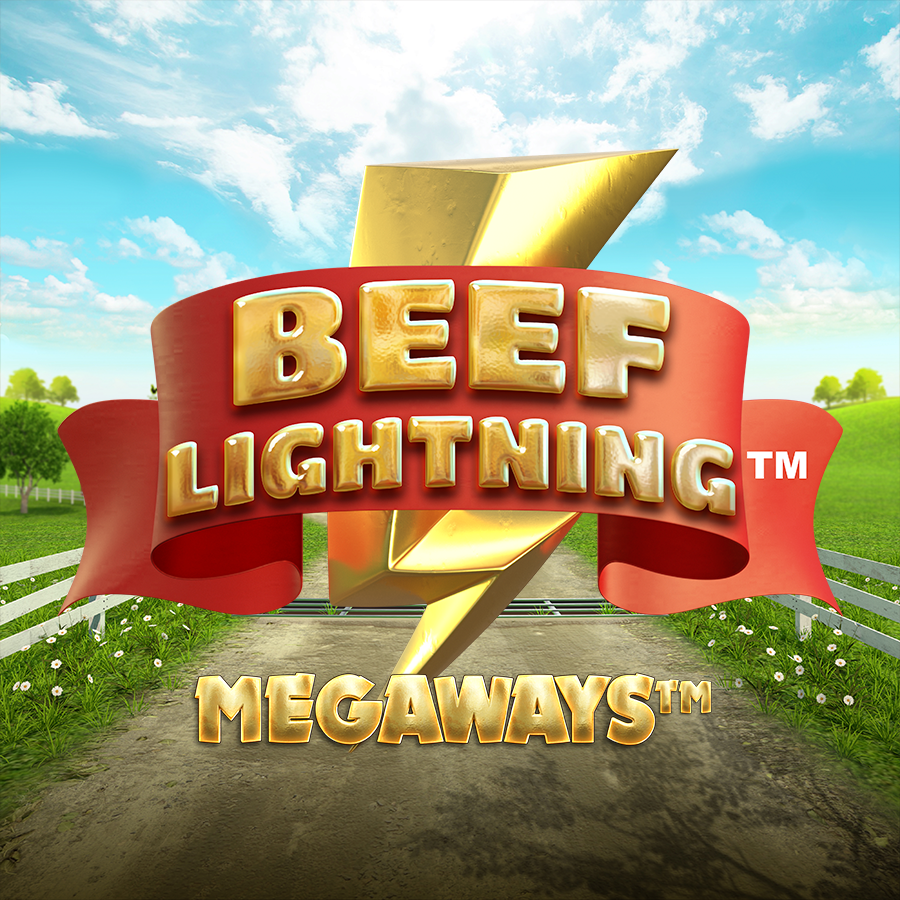 My Luckiest Ever Streak With Slots (Part 1)