Blueprint Gaming is a UK-based developer that produces games for land-based and online casinos. The company maintains many partnerships with other developers, such as Big Time Gaming, Danoptra Gaming Group, Konami, and PopCap Games.

Blueprint holds licensing with the UK Gambling Commission (UKGC) and the Alderney Gambling Control Commission (AGCC). It’s currently in the process of obtaining a B2B license with the Malta Gaming Authority (MGA).

Blueprint develops games for many land-based casinos in Western Europe. Its products appear on over 100,000 gaming terminals throughout Germany, Italy, and the UK.

The company’s slots and scratch cards are also available at numerous online casinos. Some of the leading internet casinos with Blueprint Gaming games include LeoVegas, Mr Green, Unibet, and Videoslots.

This developer is excellent at working with quality operators. The average Blueprint Gaming casino holds licensing with one or more premier jurisdictions (e.g., UKGC).

Both the slots and scratch cards come in HTML5 format. The latter enables players to enjoy these games through a smartphone, tablet, or computer without downloading an app or plugin.

Blueprint has redeveloped some games that were originally produced by its sister developer, Merkur. For example, it repackaged Merkur’s Eye of Horus slot under a Megaways format.

This game producer puts an emphasis on high-quality graphics, unique features, and popular themes. As a result, it’s become known as one of the gaming industry’s elite developers.

Blueprint also often calls on its past hits when releasing “new” games. It recently rolled out multiple hit slots from several years ago under the Megaways format.

Alien Antix – This 8×8 grid slot revolves around cartoonish aliens. It offers a top payout worth 50,000x the stake and reaction wins (a.k.a. cascading reels).

Genie Jackpots – This game boasts unique features that differentiate it from the countless other genie-themed slots. For example, a genie appears during “3 Wishes Power Spin” and grants one of five bonus features.

Ted – This slot is based on a 2012 comedy starring Mark Wahlberg, Mila Kunis, and Seth MacFarlane. Ted features bonuses that align with the film’s most iconic moments, such as the “Bar Crawl Bonus” and “Wheel of Fortune.”

The Goonies: Jackpot King – Based on a 1985 cult-classic movie, this slot boasts real-life depictions of the characters that make this film so memorable. It offers nearly a dozen features ranging from colossal symbols to random bonuses.

Branded slots – Blueprint Gaming offers a wide variety of branded slots. Some of its branded games include Beavis and Butt-head, Deal or No Deal: Megaways, Inspector Gadget, Ted, and The Goonies.

The company spares few expenses on licensing popular brands. Blueprint also loads many of these games with features.

Jackpot King – Jackpot King serves as Blueprint’s progressive jackpot network. Some of this developer’s most prominent slots, including King Kong Cash, Mighty Griffin: Megaways, Ted, and The Goonies, are connected to Jackpot King.

Megaways – Blueprint may not have invented Megaways, but it’s taken advantage of this engine more than any other developer.

Through a licensing deal with Big Time Gaming, Blueprint has produced both original slots and retreads of its older hits using Megaways.

It now offers over a dozen Megaways slots, including Buffalo Rising, Diamond Mine, Eye of Horus, Luck O’ The Irish, Rick and Morty, and Wish Upon a Jackpot.

Darren Breese launched Blueprint Gaming in Atlanta, Georgia, in 2001. Breese previously worked as the gaming and amusement machines manager for the Six Continents Hotel in the greater Atlanta area.

Blueprint ran independently throughout its first several years of operations. In 2008, the Gauselmann Group bought a controlling 50% stake in the company.

Blueprint Gaming eventually opened offices in the UK and the Philippines. Today, the Makati City, Philippines office is where most of the company’s game development takes place. 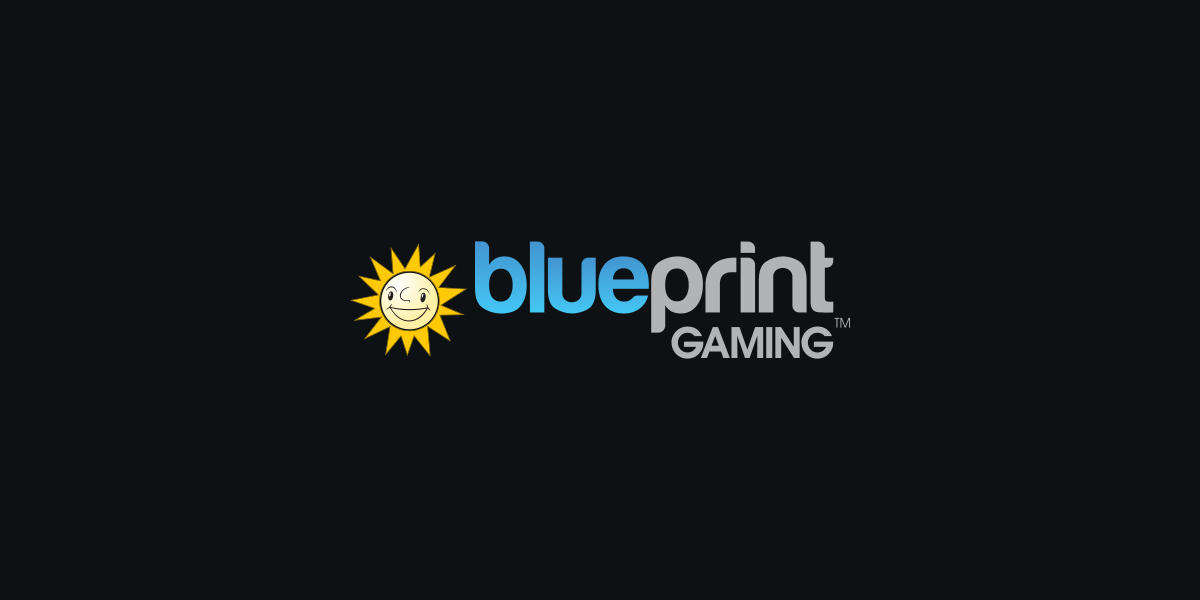 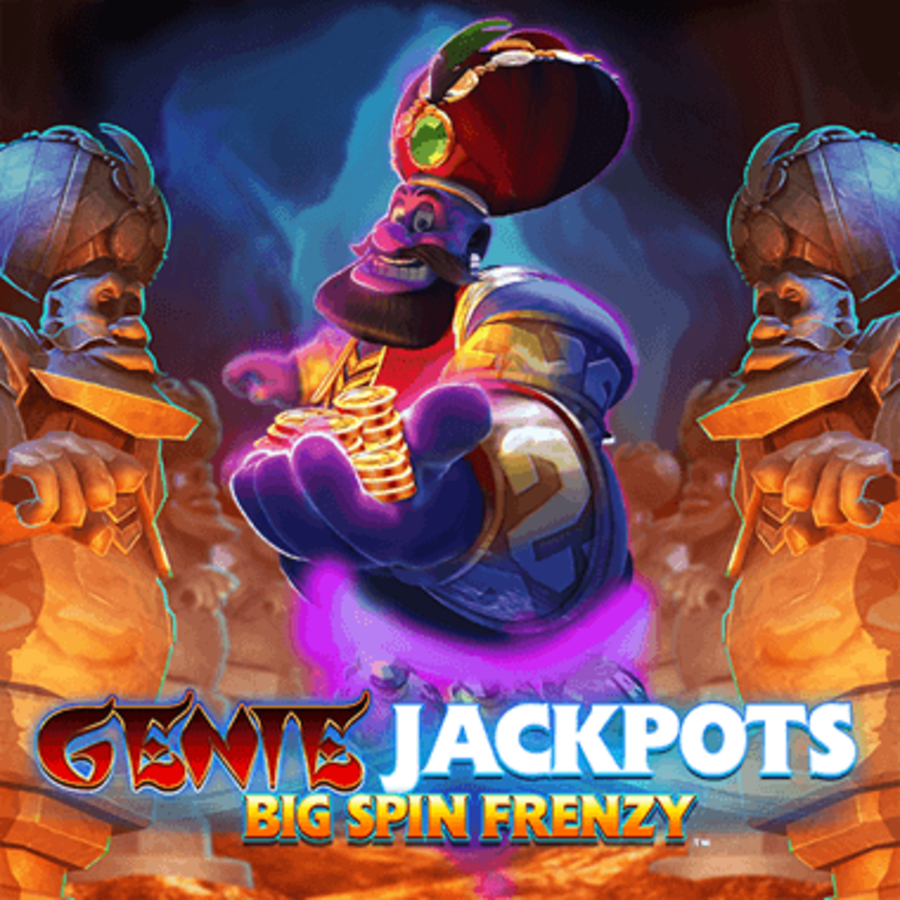 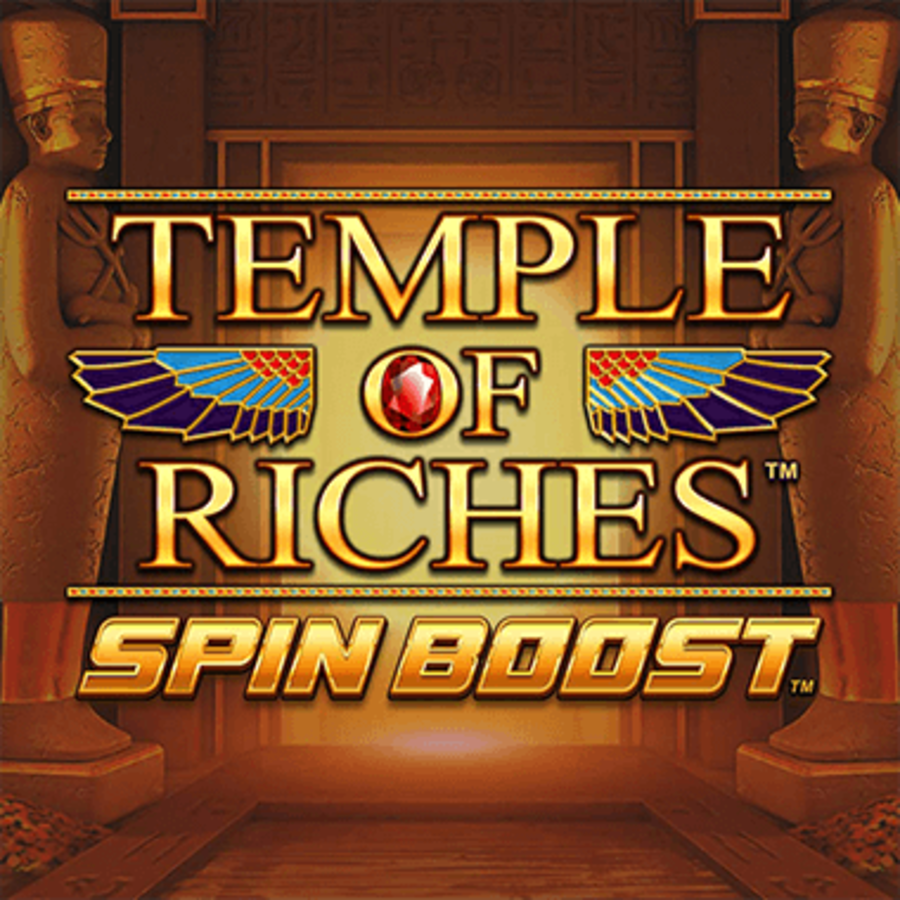 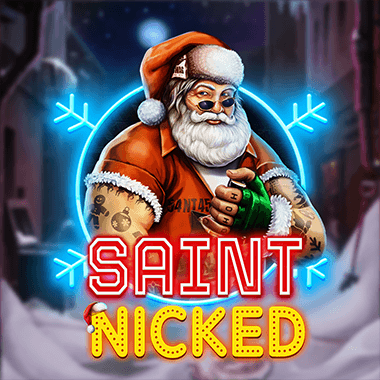 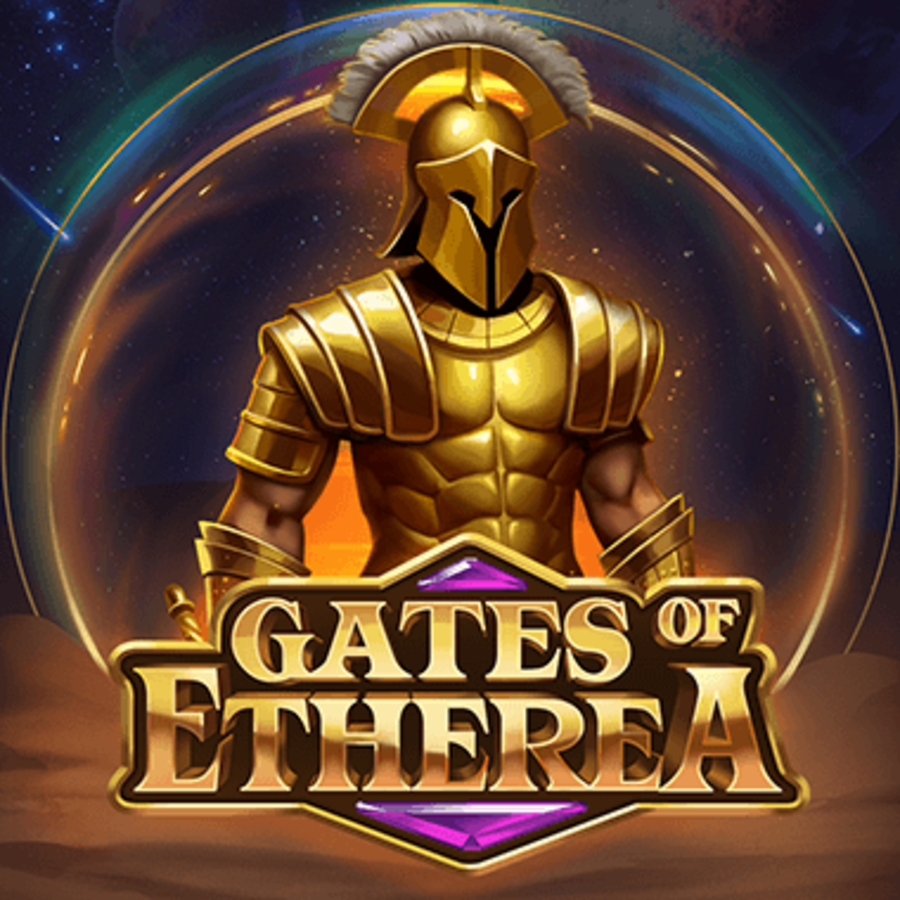 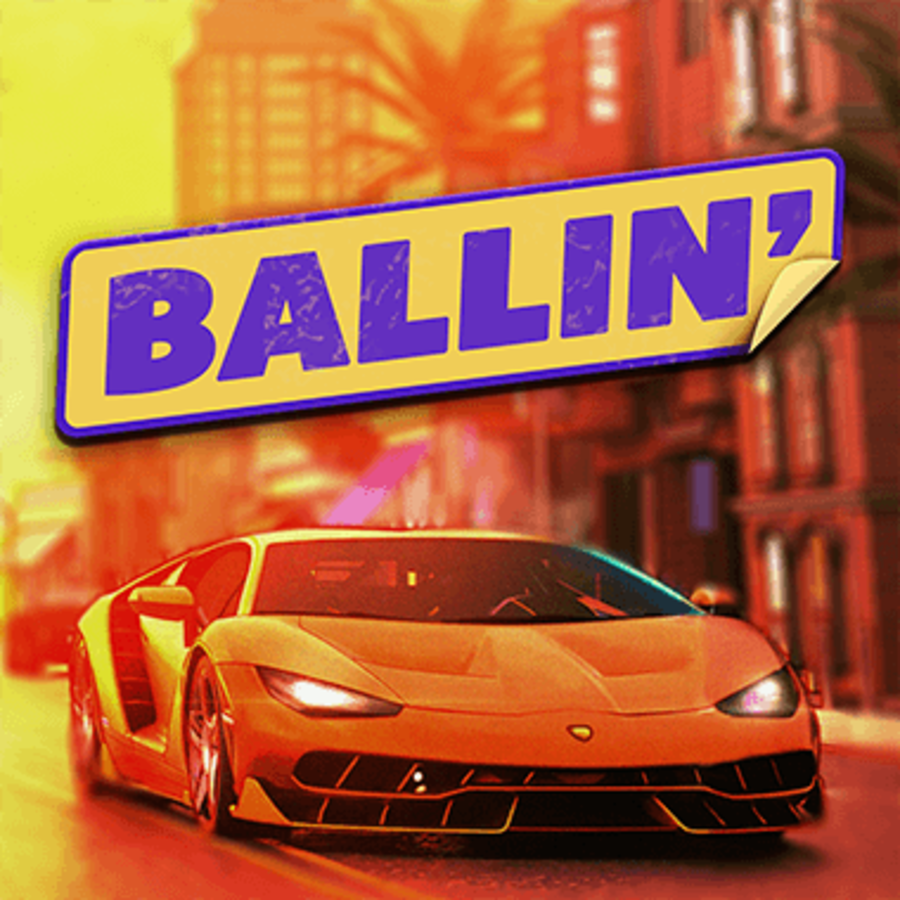 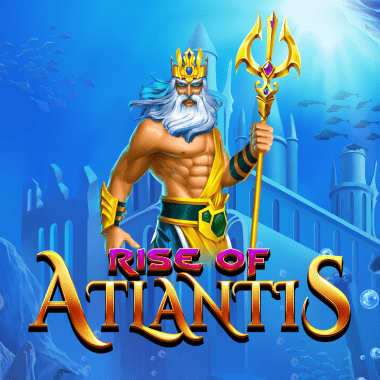 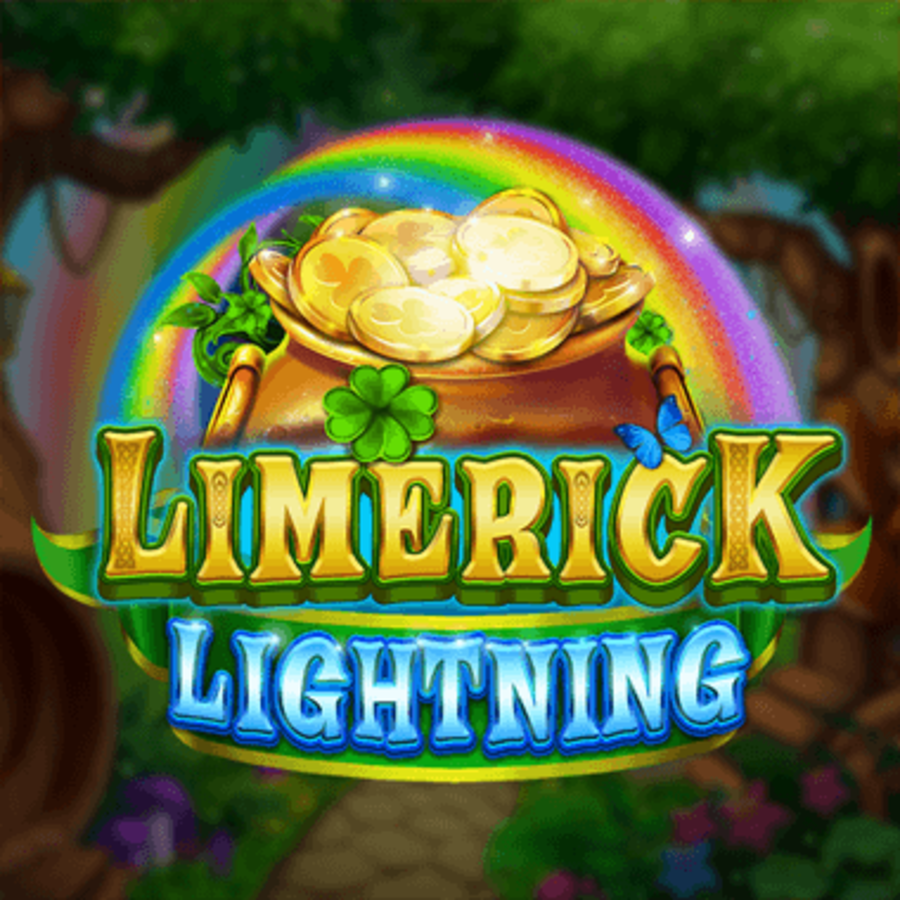 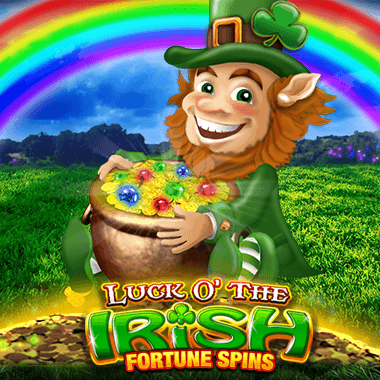 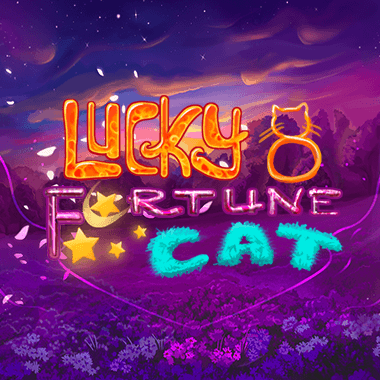 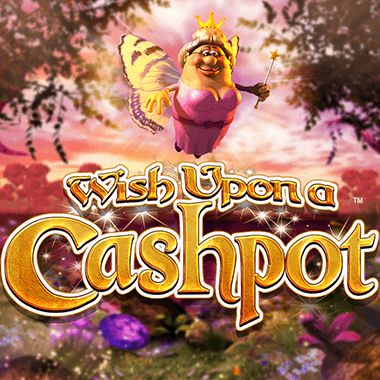 Wish Upon A Cashpot