This developer originally developed games through the Odobo platform. However, the company had to pivot when Odobo closed in June 2016 due to scaling issues and high costs.

Foxium has since inked partnerships with NYX Interactive and Microgaming Quickfire. These deals let Foxium produce games independently and distribute them using the NYX and Quickfire platforms.

This studio is privately held with an outside investment from Velo Partners. Åke André serves as the company’s CEO.

Foxium holds licensing with the UK Gambling Commission and Malta Gaming Authority. No information exists on whether its games have passed third-party auditing.

This developer’s UKGC license allows it to serve some of the best brands in gaming. The typical Foxium casino boasts a solid reputation and only operates in regulated jurisdictions.

Foxium hasn’t produced many games since its launch in 2015. It only features 12 slots at the time of this review.

Foxium’s relatively short history and attention to detail explain the limited supply. Each game in this studio’s library comes with quality graphics and multiple features.

So far, the only downside to this developer is its slow production pace. It’s averaging just over two games per year.

If Foxium can pick up the pace and maintain the same quality, it should become a bigger force in the industry.

Adelia: The Fortune Wielder – This five-reel, 20-line slot revolves around a sorceress hunting for treasure in the Fields of Fortune. It comes complete with excellent graphics, free spins, multipliers, and a top prize worth 50,000x the stake.

Astro Legends: Lyra and Erion – Astro Legends follows an outer space rocker, Lyra, and her crystal buddy, Erion, in a cosmic adventure. It features a unique diamond-shaped grid that fills with 22 symbols on each spin and plenty of features.

Boom Pirates: Wonderways – Boom Pirates offers a default grid with five reels and 1,024 ways to win. However, its Wonderways mechanic can deliver up to 10,077,696 ways.

FruitZ – FruitZ is a five-reel, 25-line game that presents a quirky theme involving zombie fruits from outer space. It offers multiple bonus rounds, including two where players can either shoot fruit-filled jars or crates for prizes.

The Great Albini – This five-reel slot sees The Great Albini and his assistant, Lily, take center stage. It offers expanding wilds, free spins, and reels that expand from a 5×3 grid (nine lines) to a 5×6 grid (50 lines).

Foxify – This option appears in some Foxium games and boosts one’s chances of triggering free spins. However, it also requires players to increase their stake by 50%.

High-quality graphics – We’ve tried every Foxium game and didn’t find one with subpar graphics. Most of the slots feature stellar visuals.

Unique themes – Foxium adds a unique angle to most of its slots. Astro Legends: Lyra and Erion, FruitZ, The Odds Forest, and Vampire: The Masquerade Las Vegas show this developer’s clever side.

Wonderways – Wonderways is Foxium’s answer to Megaways. This mechanic is available in Boom Pirates and can boost the number of winning possibilities from 1,024 to 10,077,696. Players can randomly activate Wonderways on any spin. When this feature activates, a pirate ship shoots cannonballs onto the reels and extends the grid.

Sweden’s Åke André and Daniil Sanders are part of a group that founded Foxium in 2015. The company began releasing games the following year.

Foxium signed a deal with Odobo shortly after launching. This partner provided a platform where Foxium could distribute their games to more markets.

However, Odobo closed in 2016 after five years of operation. Foxium adapted by quickly signing a deal with NYX Interactive.

Foxium inked another partnership with Microgaming in 2017. This deal gives the company access to Microgaming’s Quickfire platform and 400+ casino clients.

Foxium produces games at a relatively slow pace compared to many providers. However, its commitment to quality has served it well so far. 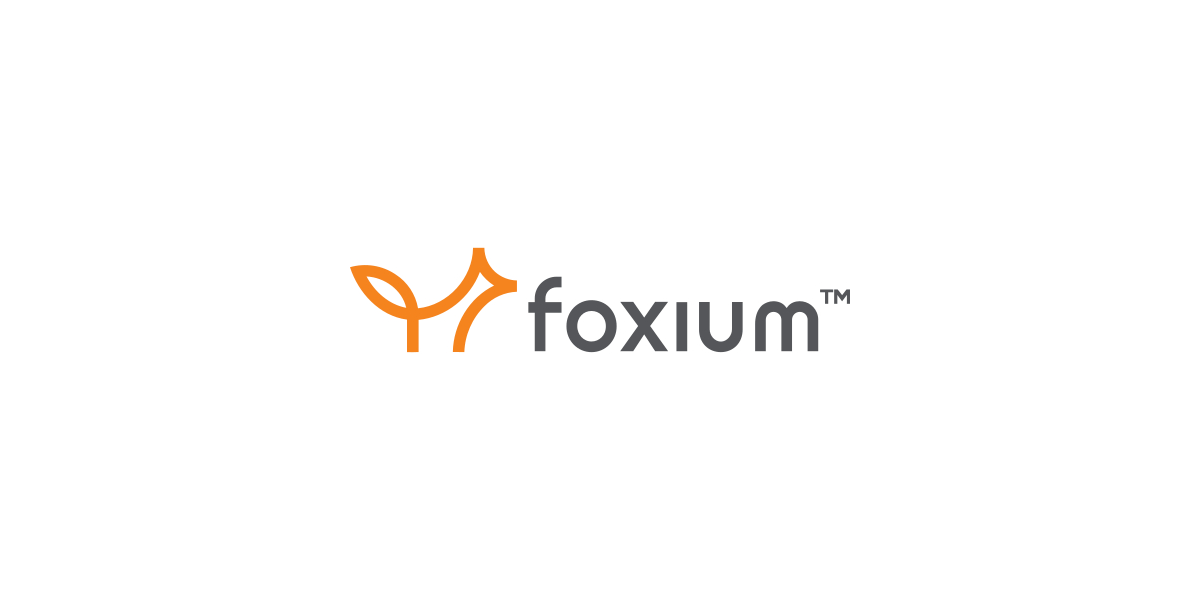 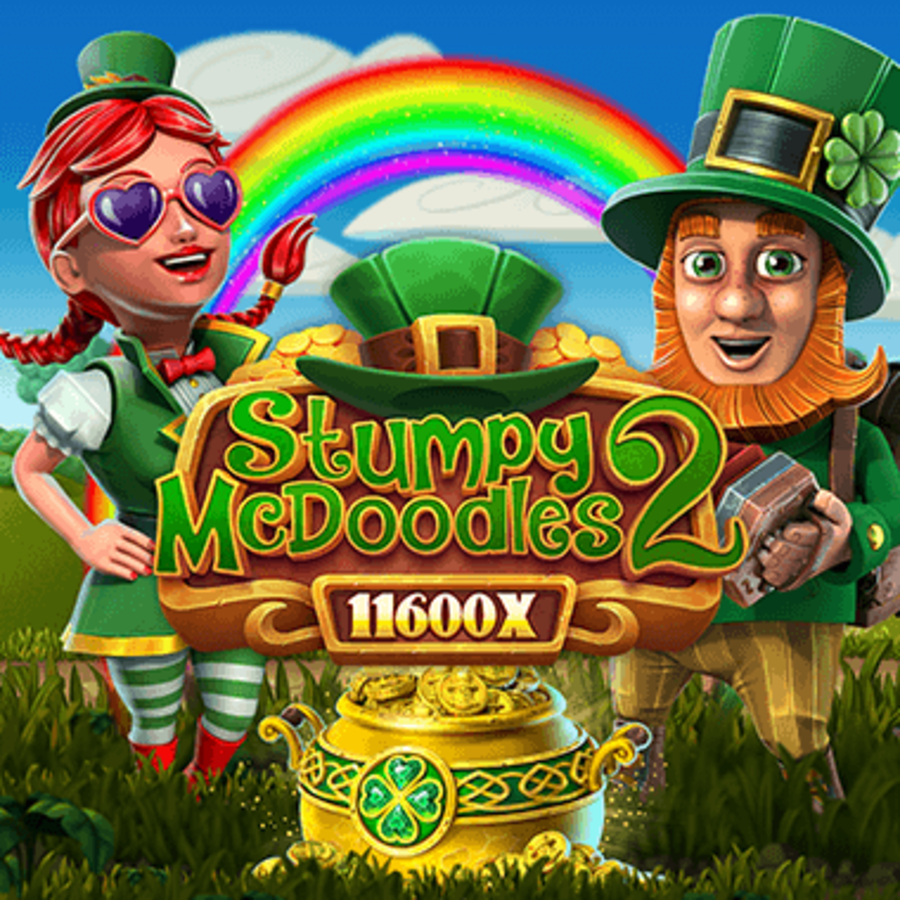 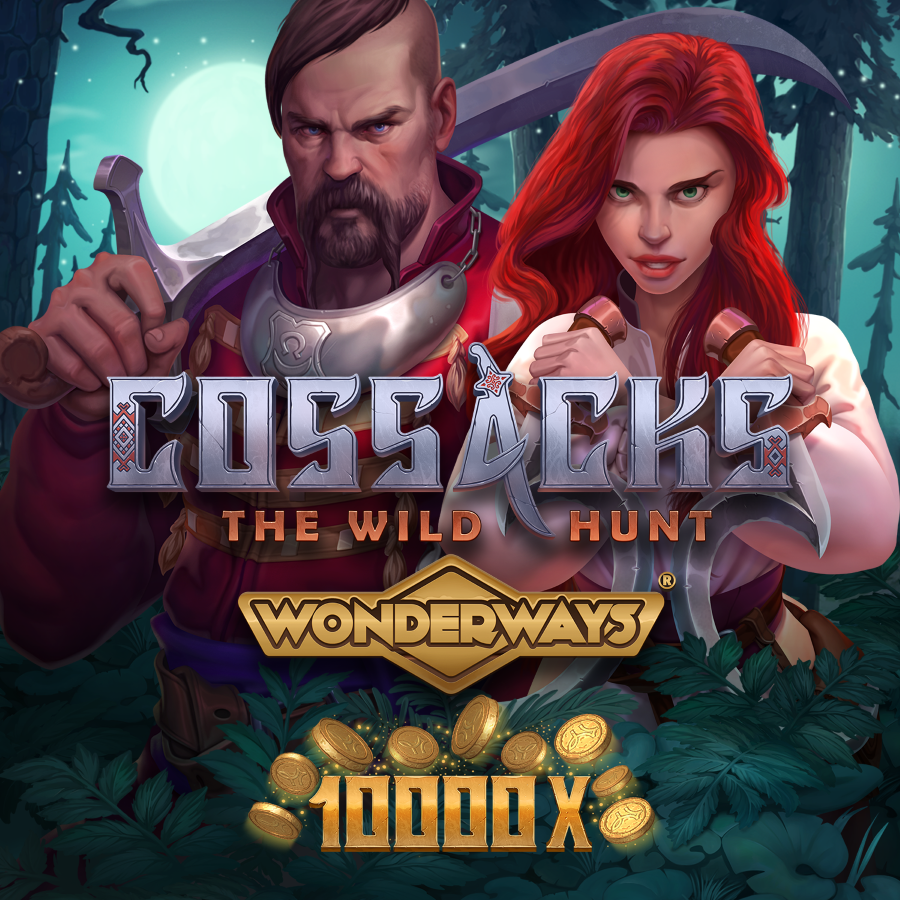 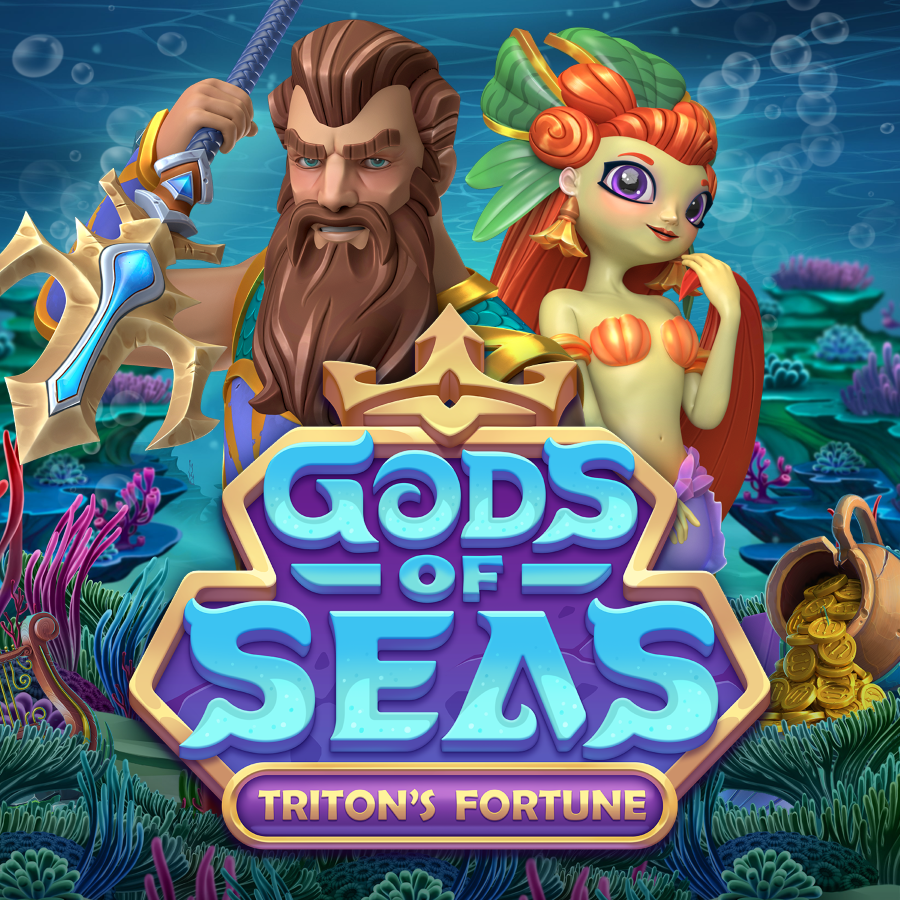 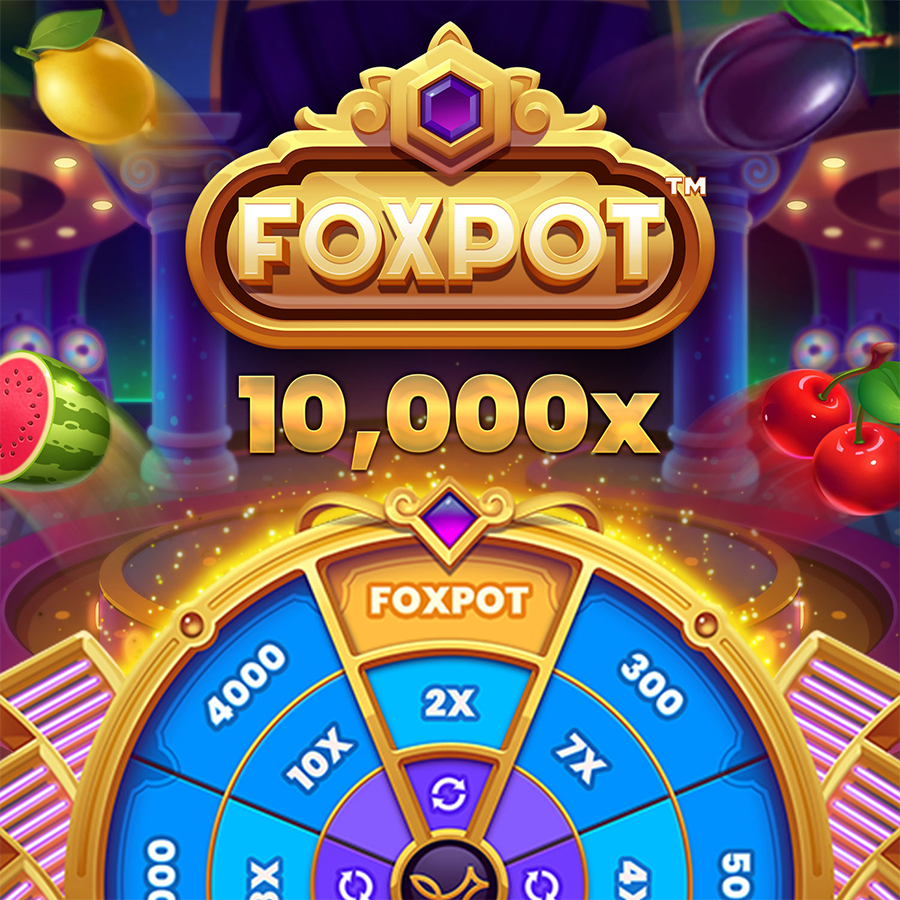 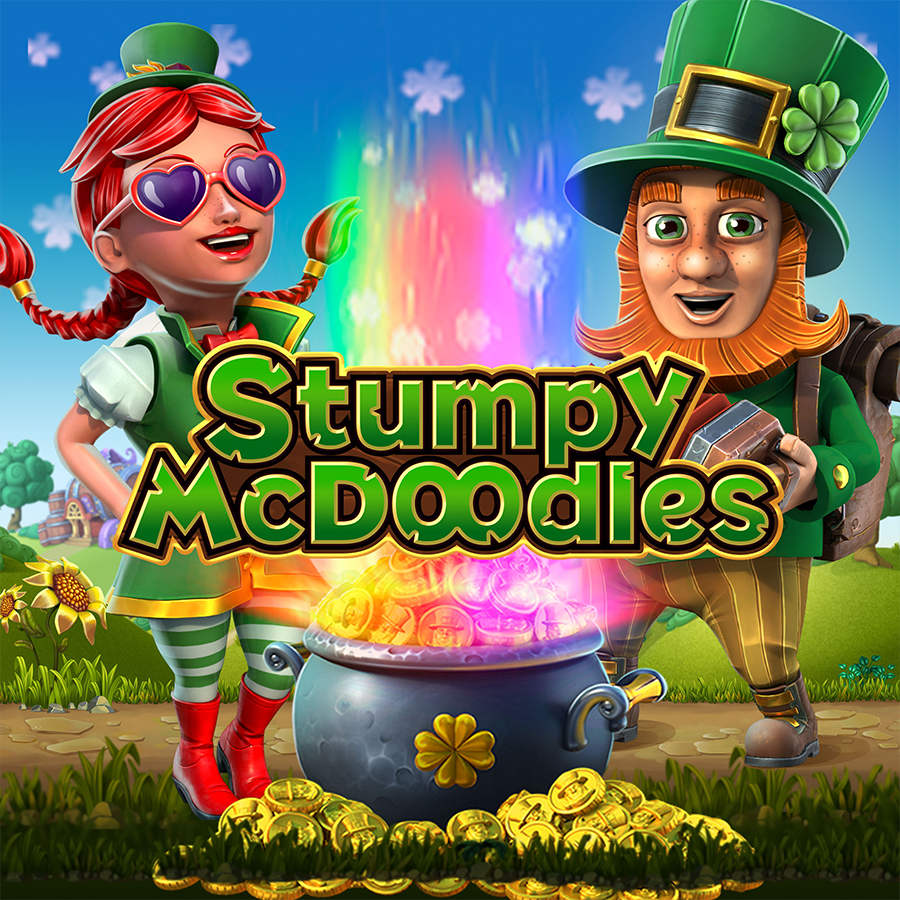 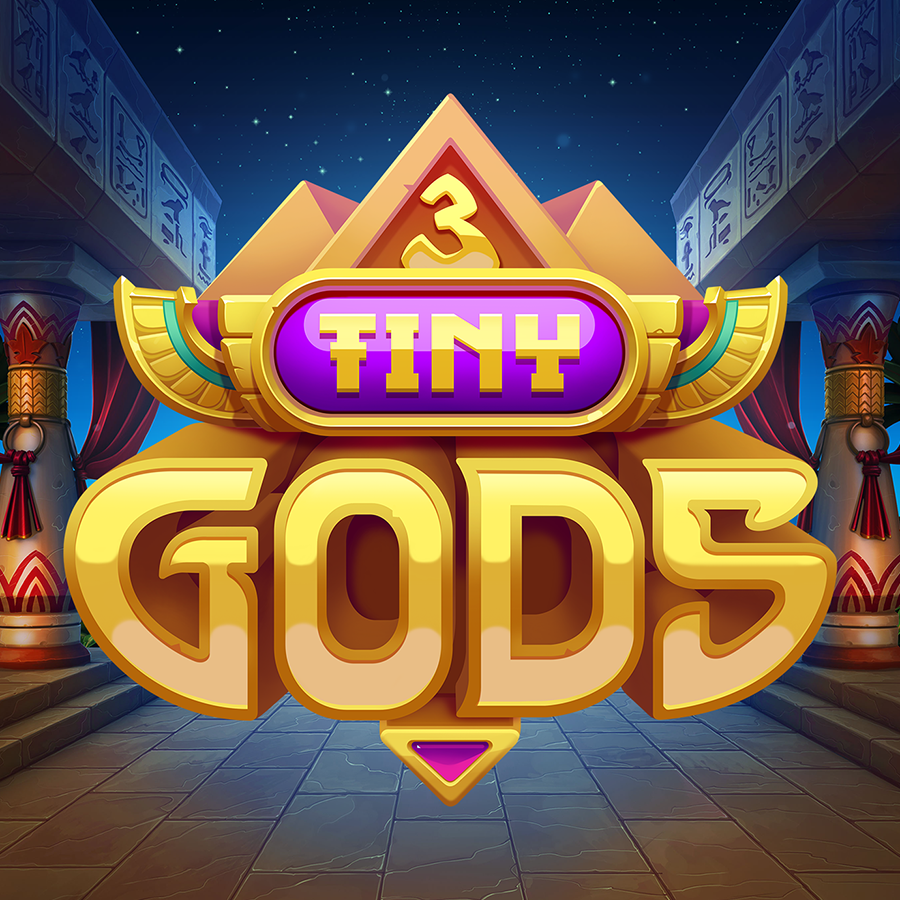 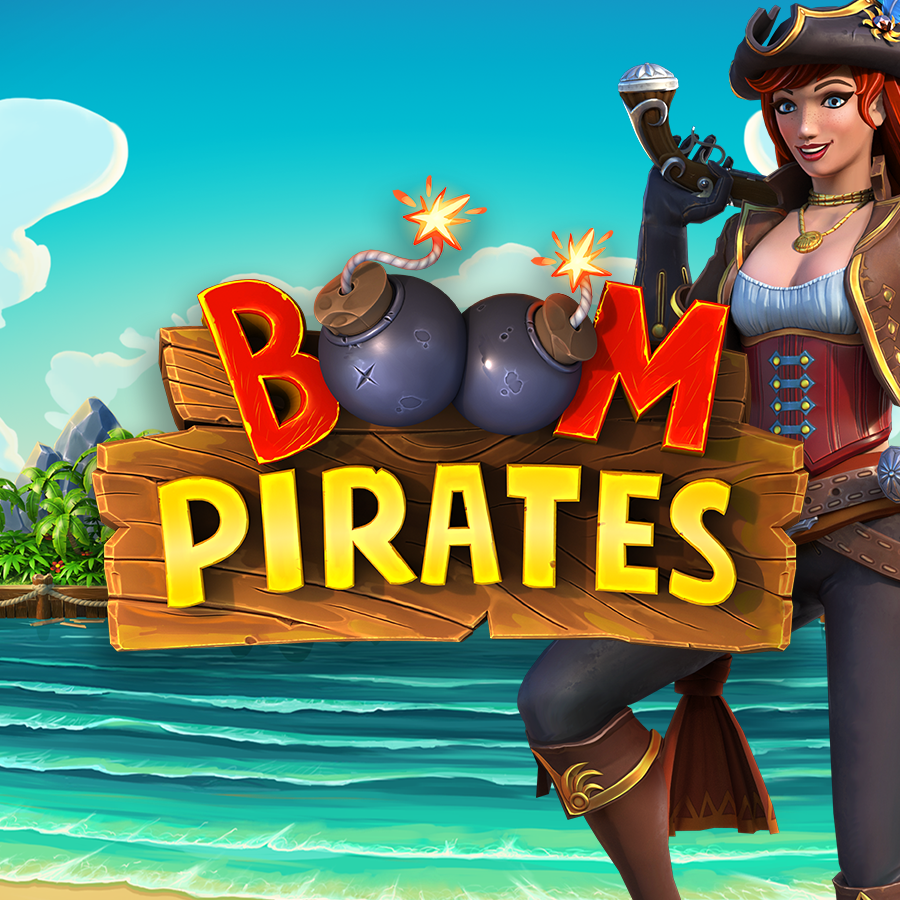 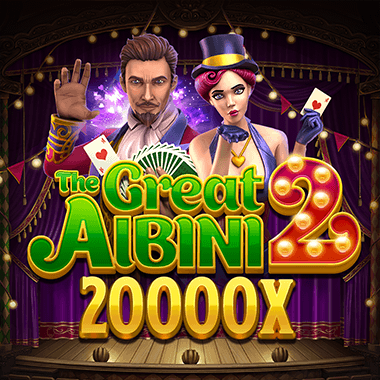 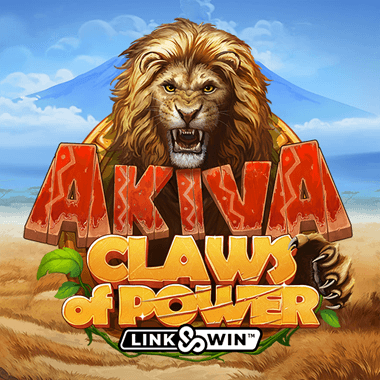 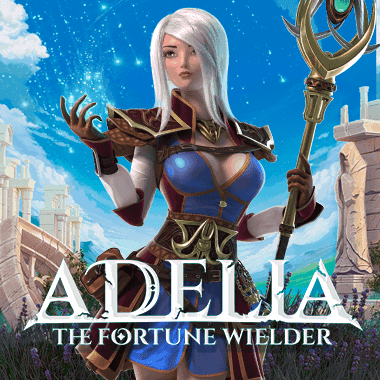